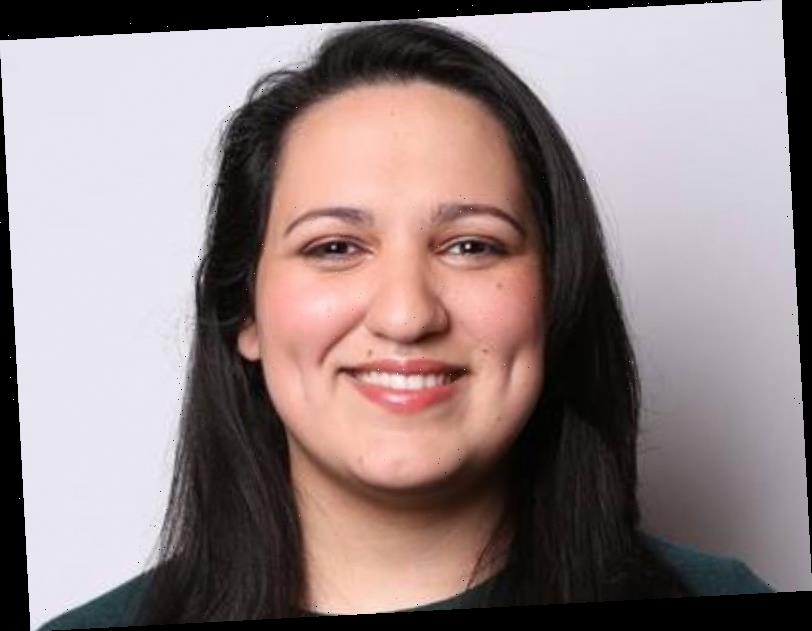 ABC is developing a comedy with the current coronavirus predicament at the heart of it.

“Real People” follows diverse neighboring families who grew close during the lockdown as they struggle to return to everyday life in their own comedic ways.

Sweiss will serve as a writer and executive producer on the project, with “Better Things” producer and “Transparent” director Nisha Ganatra on board as a non-writing exec producer via her Ladies’ Car Productions banner.

“We love Nedaa and we love this show. She’s built a rich, cross-cultural world that is both universal and specific. It brings together some of our favorite things–humor, strong & differing points of view, and themes of family and friendship,” said Ganatra in a statement. “With ABC’s track record of making fresh, hilarious, and heartfelt shows, it really feels like the perfect home.”

Ganatra, who won a Golden Globe back in 2015 for her work on “Transparent,” will also direct. The District’s David Bernaud and Ruben Fleischer are the other two non-writing executive producers attached to the project.

Last year, Sweiss was featured on Variety’s New Leaders in TV list. In an interview she discussed the writing lessons she learned from working in late night.

“Late night is a grind,” Sweiss said. “You have to produce so much content that you very quickly learn you can’t be shy about showing someone your script or jokes, or being hurt when they don’t like that script or those jokes.”

Sweiss is only the second woman to head “The Tonight Show’s” 20-plus writer staff. She previously wrote for “The Late Show With James Corden” and is currently a consulting writer on “The Drew Barrymore Show.”