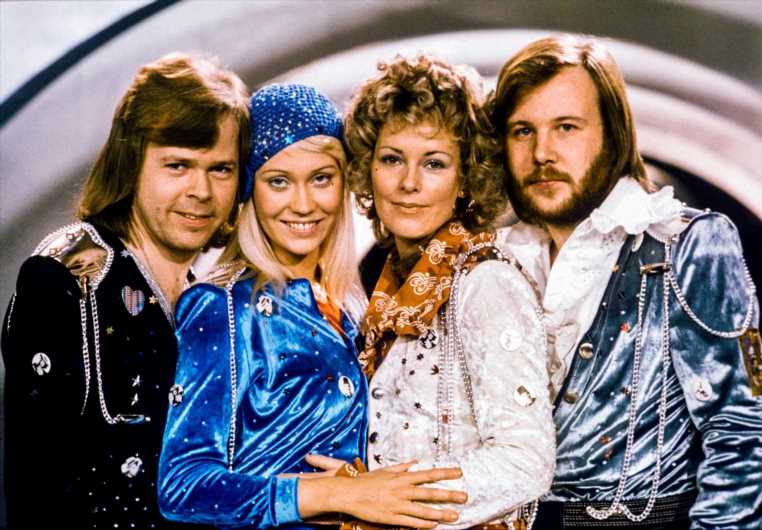 ABBA'S Waterloo has been voted the best Eurovision song entry of all time, according to research.

A study of 2,000 adults found the Swedes’ legendary hit – which also gave the band their first number one in the UK chart – was most popular with 50 per cent of respondents. 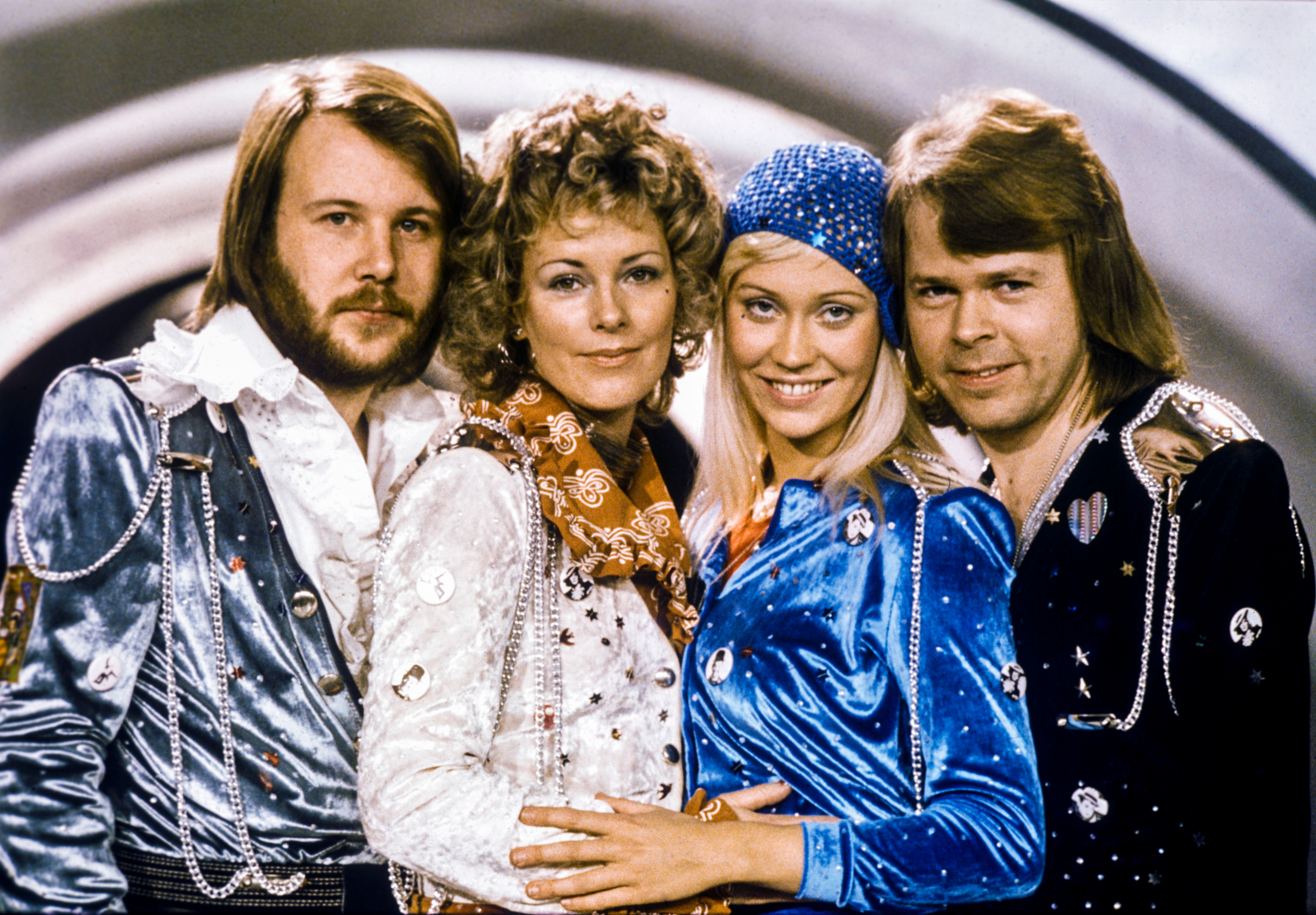 However, the top 10 is dominated with UK hits, and Making your Mind Up by Bucks Fizz is preferred by a third of adults.

Save your Kisses for Me by Brotherhood of Man took third place, while Cliff Richard’s ‘Congratulations’ came fourth.

Lulu’s Boom Bang a Bang completes the top five, while Katrina and the Waves, and Gina G also make their way into the top 10.

One of the most controversial entries in Eurovision's 65 year history, 'Rise like a Phoenix' by Austria's drag queen Conchita Wurst, also took ninth place. 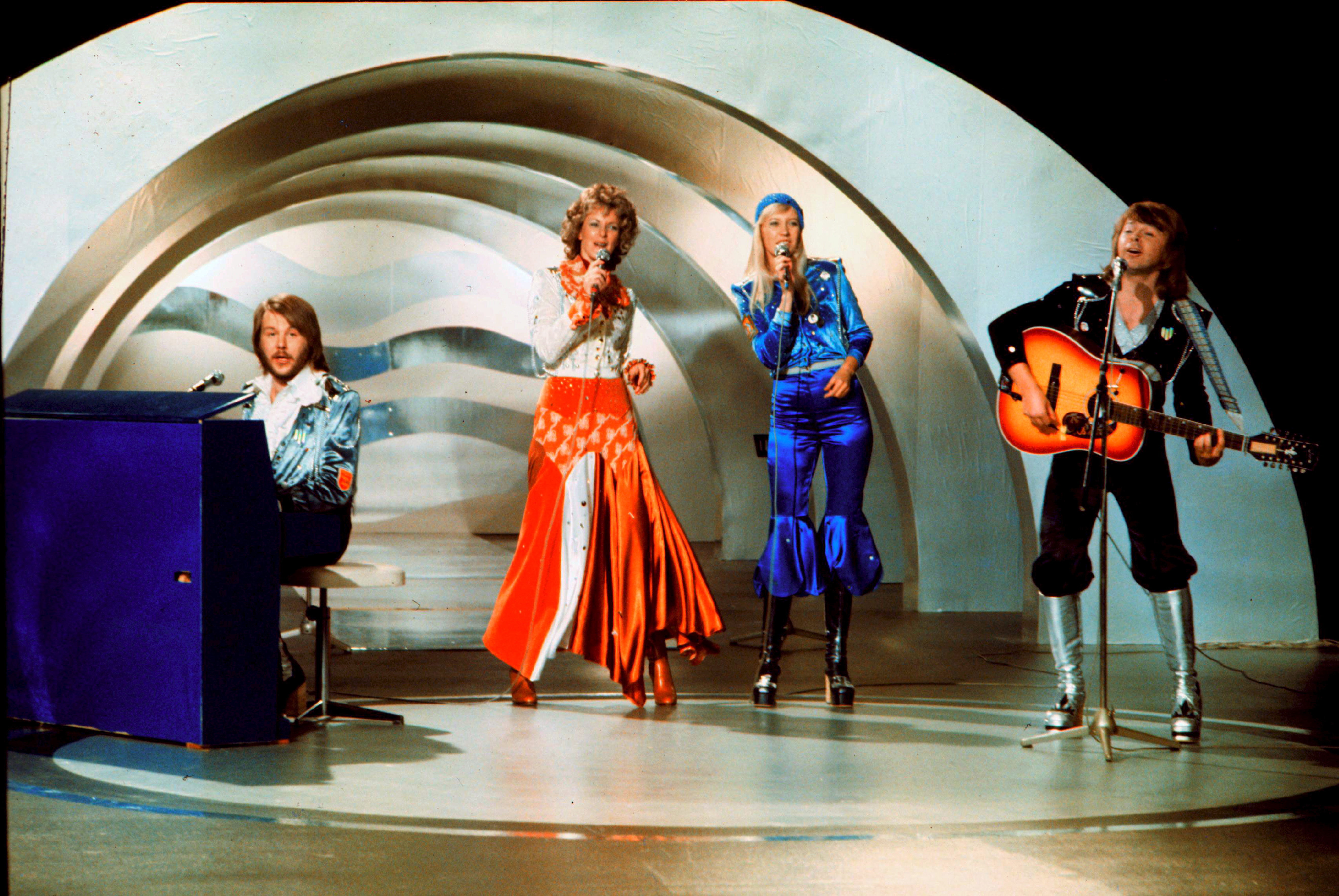 A spokesperson for Lottoland.co.uk, which is offering 2 for 1 on EuroJackpot ahead of this weekend’s contest, said: “Love it or hate it, the Eurovision Song Contest never fails to get people talking and it’s amazing to see that so many people are still watching it after all these years.

“The evening has a brilliant way of bringing people together and we can’t wait to see what our neighbours in Europe and beyond bring on the night.

“Above everything else Eurovision is a celebration of diversity and much like with our lottos, it gives us a chance to see all that our fellow nations have to offer.”

It emerged many adults have ideas on who they’d like to represent the UK at Eurovision – if given the choice. 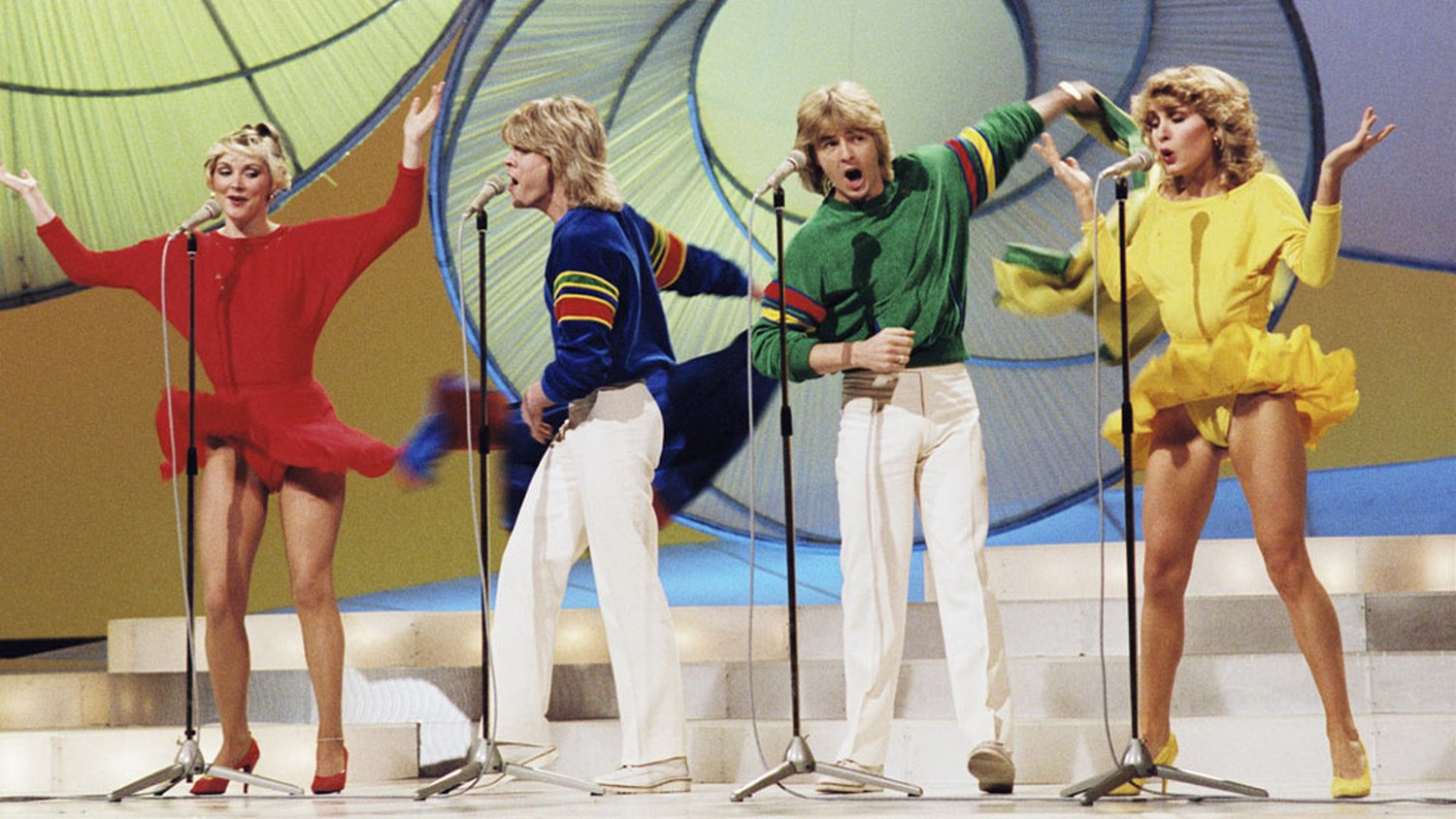 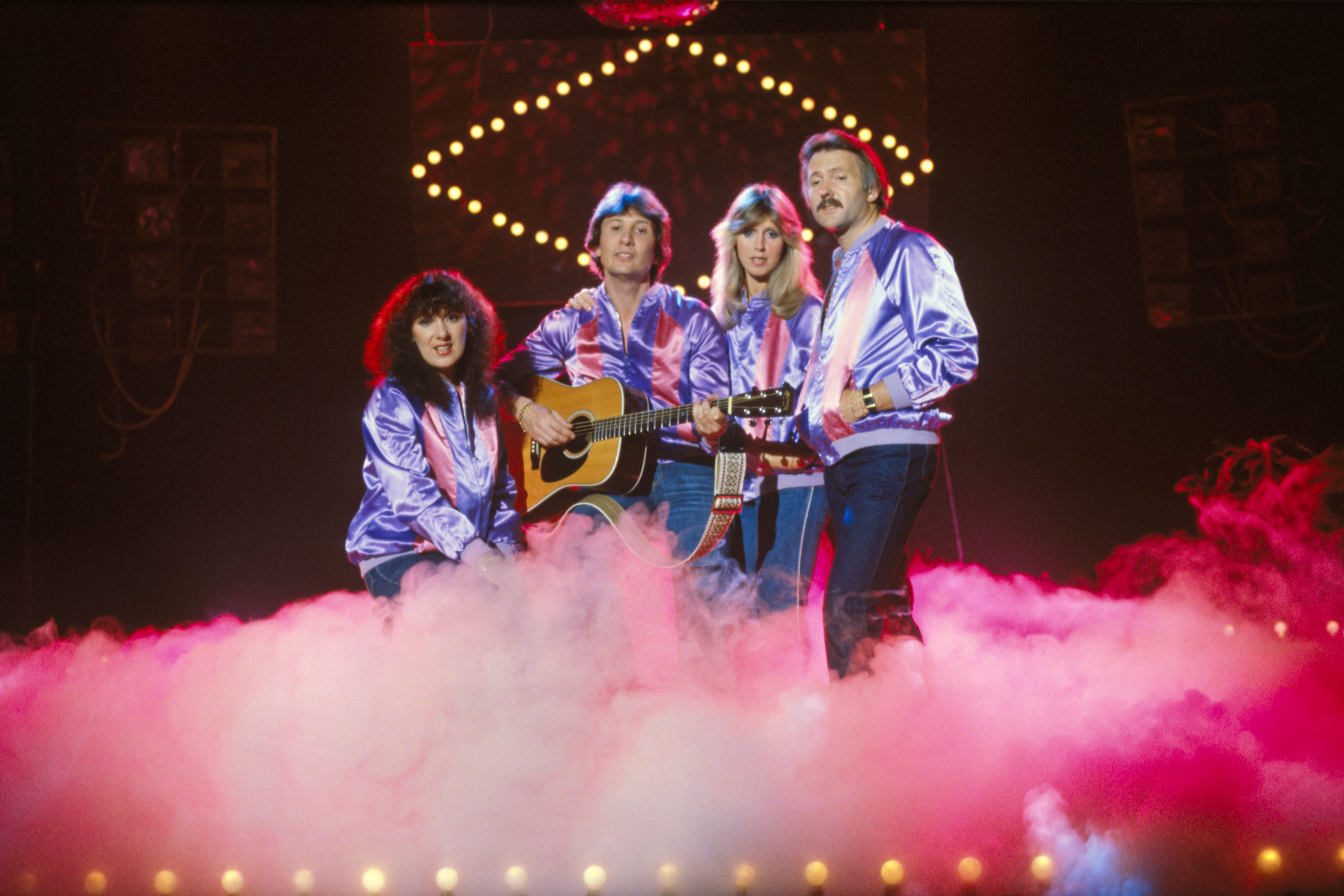 Adele is a firm favourite to sing for the country, while others would like to see Ed Sheeran or Robbie Williams take their turn.

But Brits are convinced Eurovision is an opportunity for things to get political – with seven in 10 adults sure other countries deliberately give the UK a low score, regardless of how good they are.

And a further three quarters think many countries vote for their neighbours to do well as part of their ‘tactical’ voting. 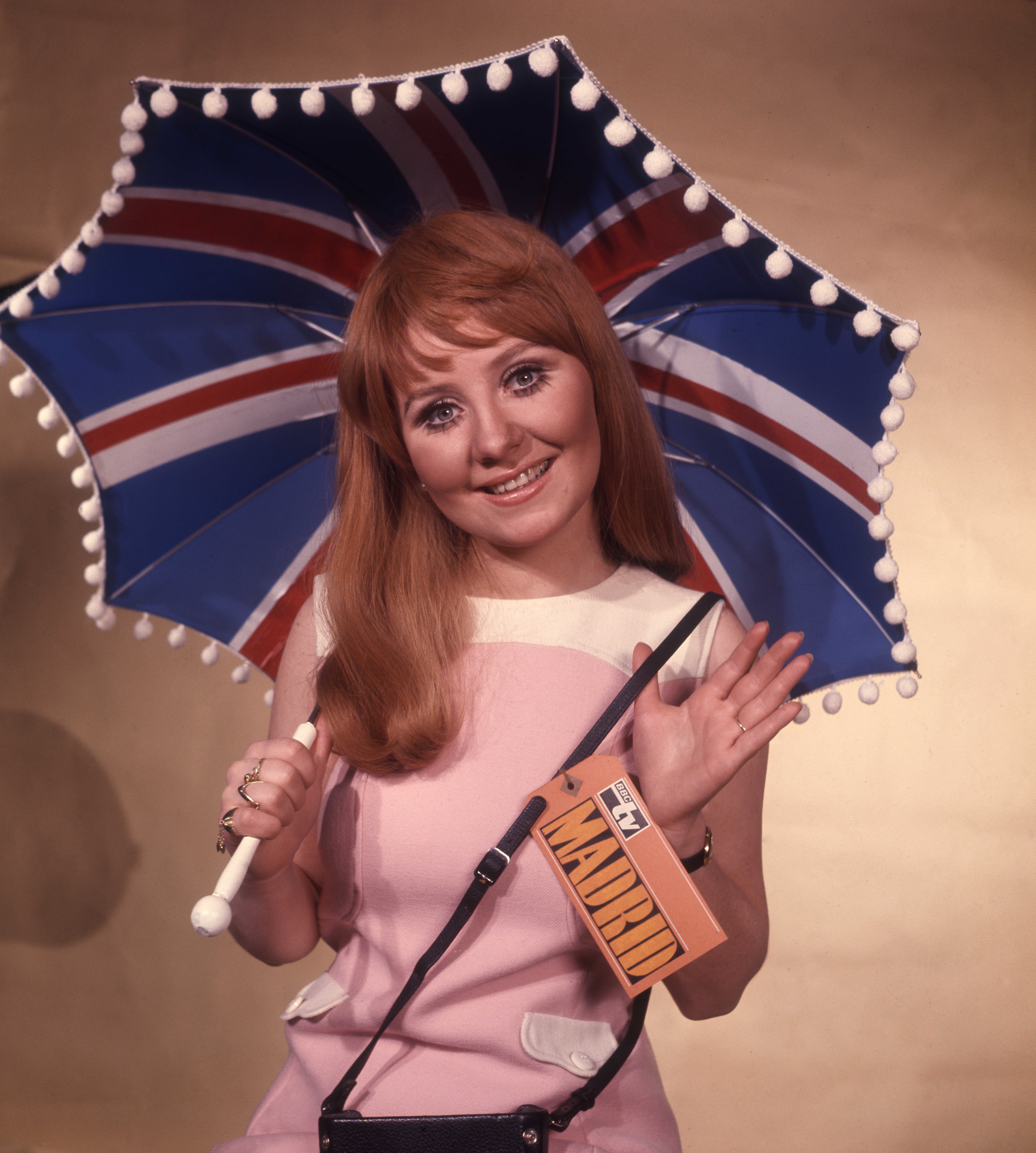 Four in 10 adults would like the whole contest rebranded to The Worldvision Song Contest, opening the competition up to artists from every nation.

The study conducted via OnePoll found 41 per cent of adults watch Eurovision every single year – with one fifth even attending a party for the event.

However not everyone is bothered, 74 per cent of people never vote, and a further one in 10 have never ever tuned in.

The spokesman for Lottoland added: “There is an element of tackiness about Eurovision that we either love or we hate, but between the outfits, the Europop music, and the likes of Graham Norton getting involved it’s hard to tear your eyes away.

“Although Eurovision parties may be off the cards this year, we’ll definitely be watching and there’s still fun to be had with a flutter on the EuroJackpot.”

TOP 20 EUROVISION SONGS OF ALL TIME

WHO WE’D LIKE TO REPRESENT THE UK AT EUROVISION