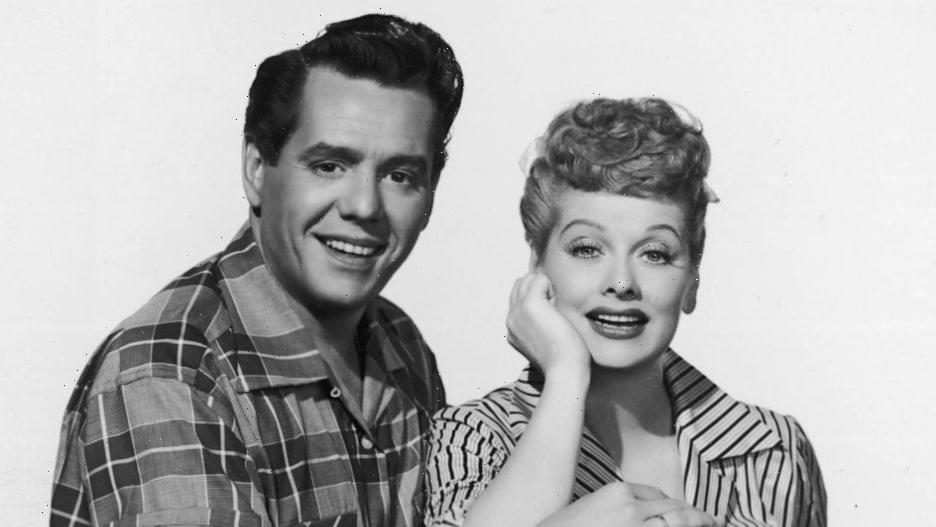 Aaron Sorkin's Being the Ricardos Endorsed by Lucie Arnaz 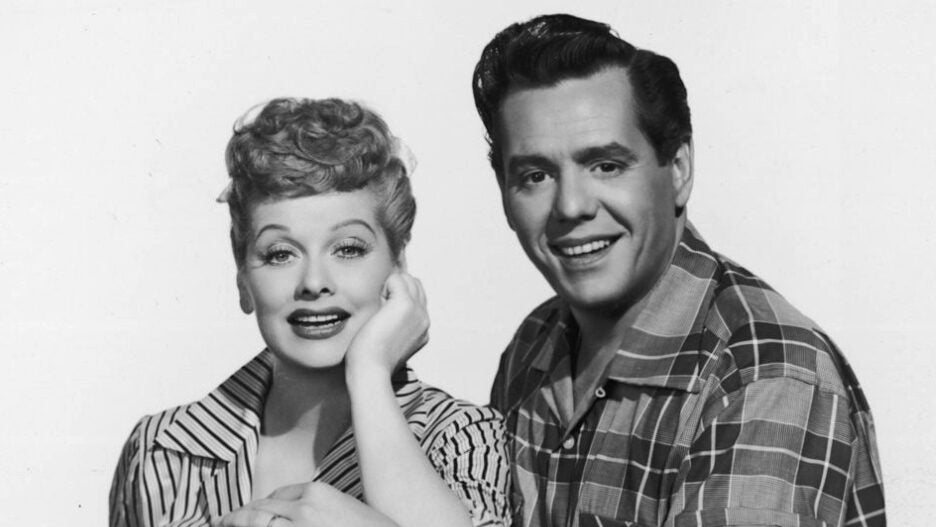 Aaron Sorkin’s take on the lives of Lucille Ball and Desi Arnaz has received one very key endorsement: that of Lucy and Desi’s daughter Lucie Arnaz. Ahead of the worldwide teaser trailer debut of “Being the Ricardos” on Tuesday, Arnaz took to Instagram to reveal that she’s now seen the movie based on her parents, and her review is highly positive.

“It’s friggin’ amazing,” Arnaz says in the video. “[Sorkin] made a great movie… He captured the essence of that time in their lives so well. He captured the heart of my mother and my father, their relationship. He captured the love between those players in the ‘I Love Lucy’ show. The tension that was brought on in this particular week when all hell broke loose.”

Nicole Kidman plays Lucille Ball and Javier Bardem plays Desi Arnaz in the film, which follows one week of production on an episode of “I Love Lucy” and the chaos that surrounds both the show and Lucy and Desi’s lives. And while the casting initially caught some off guard, Lucie Arnaz has high praise for the two main actors.

“Nicole Kidman became my mother’s soul,” Arnaz says in the video. “She crawled into her head. I don’t know how you do that. She cared very deeply about this part, [and] it shows. And I believed everything she said. She looks beautiful – thank God they didn’t do exact lookalikes, I couldn’t have taken it.”

As for Bardem, Arnaz admits he doesn’t look anything like her father, and yet says he captured his essence anyway. “They have a different profile and body shape and stuff, but he has everything that Dad had. He has his wit, his charm, his dimples, his musicality. He has his strength and tenacity, and you can tell from the performance that he just loved him. And that’s what you needed.”

Arnaz says everyone in the film was “perfectly cast” and praised its unique structure, while noting that an extensive documentary about the lives of Lucy and Desi is in the works from director Amy Poehler and producer Ron Howard for those who want an extensive look into their lives.

Amazon Studios will release the first trailer for “Being the Ricardos” on Tuesday, so the world will finally get to see what Sorkin has been cooking up soon. The film, which also stars Jake Lacy, J.K. Simmons, Nina Arianda, Tony Hale and Alia Shawkat, will be released this December.

What *Really* Happened to Oscar in 'On My Block' Season 4?
World News