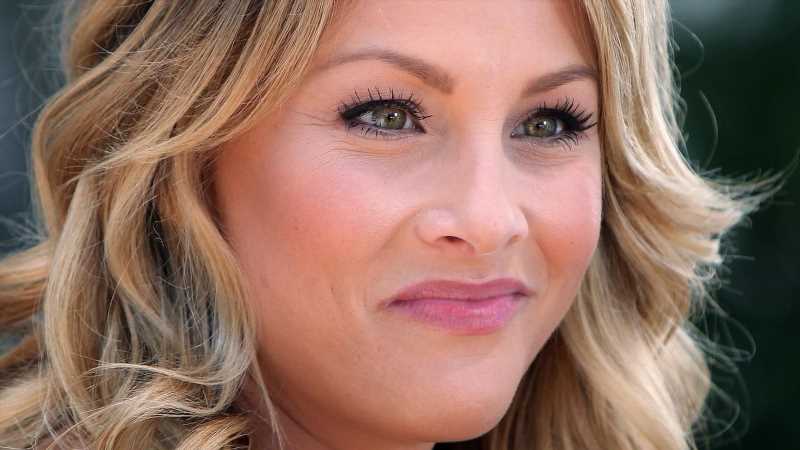 A Timeline Of Clare Crawley And Dale Moss’ Relationship

Being a member of Bachelor Nation has been quite the journey for “Bachelorette” star Clare Crawley. She was excited to look for love during the spring of 2020, but the coronavirus pandemic wreaked havoc with the filming timeline. Once a new plan developed, Clare found her man quickly and it’s been a roller coaster of ups and downs ever since.

Clare first appeared on-screen in 2014 when Juan Pablo Galavis was “The Bachelor.” She got to the final two and tore into him as he rejected her (per Insider). Clare joined the first two seasons of “Bachelor in Paradise,” quitting both when she didn’t find love, according to the website. Next up was “Bachelor Winter Games” in 2018. She had a romance with Benoit Beausejour-Savard from “The Bachelorette Canada,” but they split before filming ended. TV Insider noted they reunited off-screen and got engaged at the reunion show before splitting again two months later.

For the 2020 season of “The Bachelorette,” Reality Steve signaled Tia Booth, Tayshia Adams, Kelsey Weier, and Hannah Brown were the frontrunners for the lead. But Clare’s name popped up, and she was ultimately chosen (though she infamously departed when she chose Dale Moss). After COVID-19 delayed filming, Clare shared via Instagram, “All I know for sure is that my heart is so full from all the love and support … and am still so excited for my journey to begin! I’ve waited 38 years for these moments, what’s a little bit longer, right!” she wrote.

A fast-tracked engagement for Clare Crawley 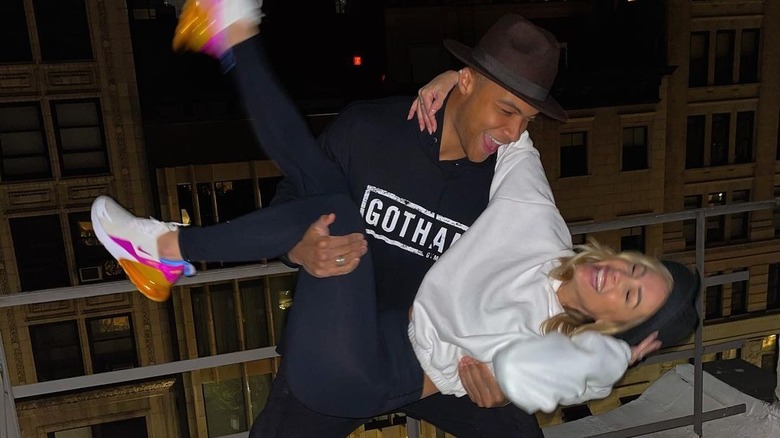 Heading into “The Bachelorette,” Clare Crawley told “Good Morning America” she wanted “a man who’s strong, who’s willing to take off the body armor, open himself up, and be vulnerable.” During the filming delay, Clare researched her bachelors. Dale Moss caught her eye. “I just felt like there would be that good connection with him,” she revealed (per Us Weekly). When she met him in person in July 2020, she shared, “I definitely feel like I just met my husband.”

Two weeks into filming “The Bachelorette,” Clare felt Dale was “The One.” Per ET, she explained on the show: “It feels like I’ve known him forever. It’s that intangible chemistry that you just can’t make up and you can’t replace.” They got engaged and were inseparable after their proposal aired in November 2020. However, by mid-January 2021, fans suspected trouble was brewing, and Dale confirmed they’d split in a since-deleted post. Two days later, Clare shared, “Our relationship was not perfect, but I can say I was genuinely invested with all of my heart,” per BuzzFeed.

The split didn’t last long. Us Weekly spotted them together in Florida on February 16, and by April, Clare was wearing her engagement ring again. She even posted a sweet Instagram photo of them on June 5 (see above), on which they both wrote cute comments.

Will their engagement last this time? Clare and Dale certainly appear to be happier than ever, and fans are rooting for them.

Gender-Neutral Barbershop Founder Aims to Change Her Corner of the World, One Haircut at a Time