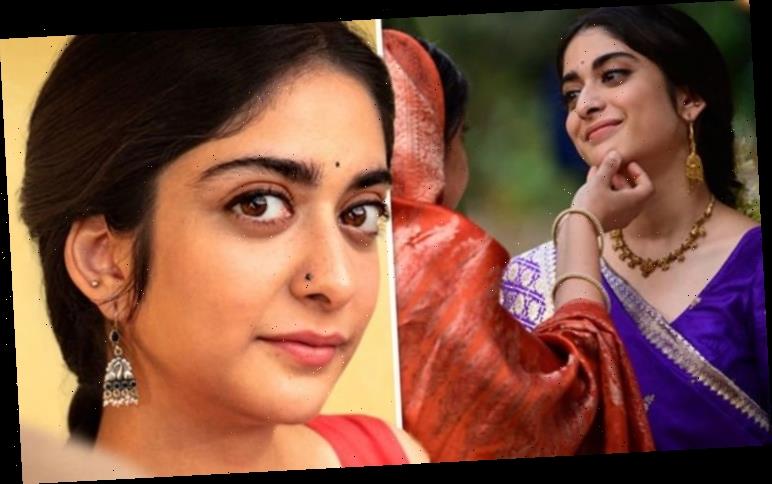 A Suitable Boy writer apologises for BBC show’s major changes: ‘We couldn’t include it!’

A Suitable Boy was first published in 19993 by author Vikram Seth and centres around the story of 19-year-old Lata (Tanya Maniktala) whose father is desperate for her to enter into an arranged marriage. Set in the period of time of new independence in a post-partition India, the plot brings together four families as the young and spirited university student has to make a decision between three eligible suitors. The tale has captured the hearts of the world and is one of the longest novels to be published in a single volume. However, being of great length, this means several parts of the narrative had to be changed to condense the story into six episodes for the new BBC drama.

Screenwriter Andrew Davies, known best for his works on Pride and Prejudice and War and Peace, has developed the on-screen adaptation.

Alongside director Mira Nair, the wordsmith has managed to bring the workings of Seth to life, but not without a few things being cut out to make way for the drama.

Speaking to press, including Express.co.uk, he explained how he felt about living up the legacy of the novel and issued an apology to fans as he discussed the difficulty of trying to replicate the book on-screen for a modern audience.

Davies said: “I’m getting used to that kind of thing because people think very highly of War and Peace, for example, and Pride and Prejudice and Middlemarch, and I’ve adapted all those.

“You have to be not too frightened and to in awe of this, it’s choosing because there’s so much of this novel, there is no flab in it at all.” 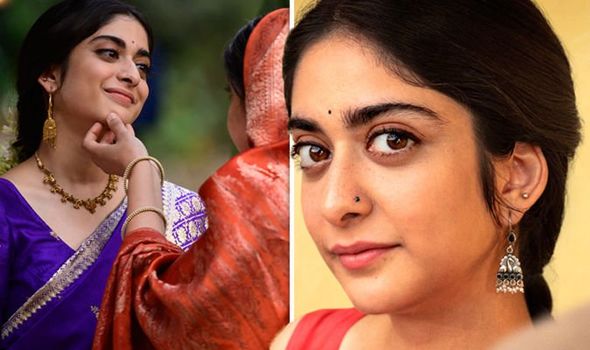 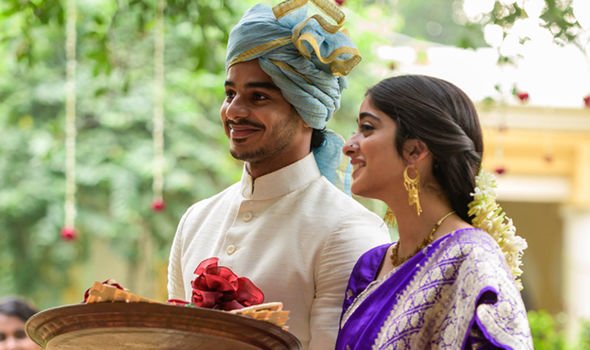 “And and so it was painful, a series of painful choices really deciding what had to be cut out and with that, I went for the emotional stories at the heart of it.

“To be with the character’s that you love the most and you just express their story in as dramatic a way as possible.

“I wasn’t at that time terribly concerned with making sure I tell the story of India accurately because if that was all we did, nobody would watch it.” 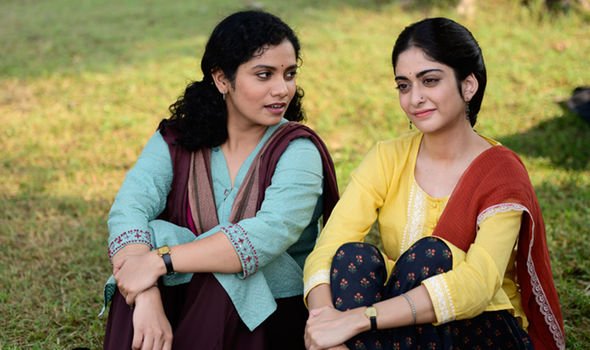 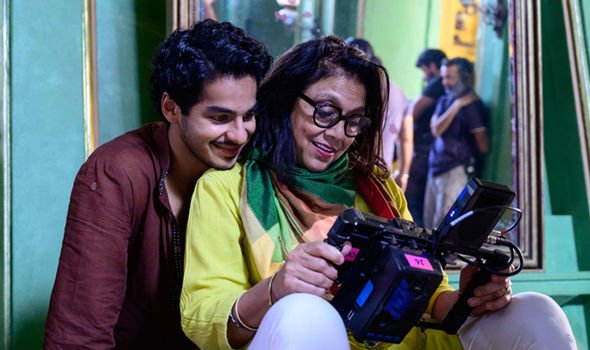 I’m sorry we couldn’t include it all

Davies added: “I wanted to tell the story of these people as movingly as possible, so that was the process.”

Issuing his apology, the screenwriter opined: “And I would say, to lovers of the book, I’m sorry we couldn’t include it all in six hours.

“And for people who haven’t read the book, but love the series, do get the book, because there’s almost twice as much story in it as we had room for.”

To capture the essence of Seth’s scripture, the six-episode series sees some of Bollywood’s greatest stars take the spotlight.

Tanya Maniktala features in the leading role of a young woman who refuses to have her life mapped out for her by her family.

Ishaan Khatter stars as Maan Kapoor, the brother-in-law of the drama’s main character as he too ventures on a journey of love and self-discovery.

Life of Pi actress and Bollywood royalty Tabu plays the role of Saeeda Bai, the love interest of Maan, who has her concerns about whether the two can withstand a relationship.

Viewers will have to tune in to see how the story unfolds and how different it is to Seth’s novel, but the entirety of the series was filmed on location in India.

Discussing her achievement in getting to navigate the writer’s work, director Nair said: “I loved this novel. I’ve loved it since it was written.

“And I was deeply privileged to be directing it because I, frankly, would do everything I can to not let anyone else direct.

“I didn’t have to do much but I was, I was very grateful to have such a distillation of this great tome in the splendid hands of wonderful craftsmen, Andrew Davies, who had distilled the screenplay, into eight very, very readable hours.

“And then once I got involved we both and several others got to work and still did further consolidated it.”

A Suitable Boy begins tonight at 9pm on BBC One.