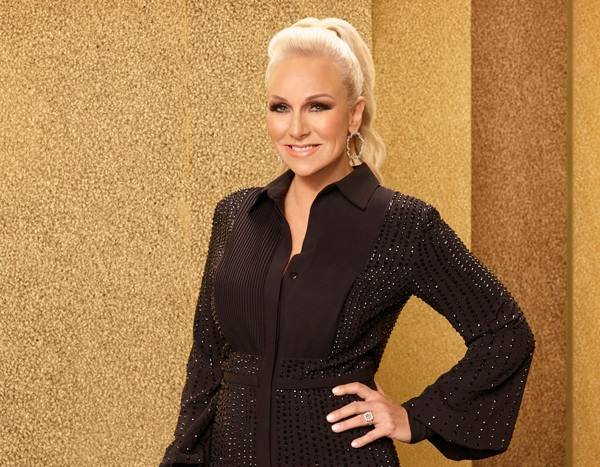 A RHONJ Fight Like No Other Is Coming Your Way 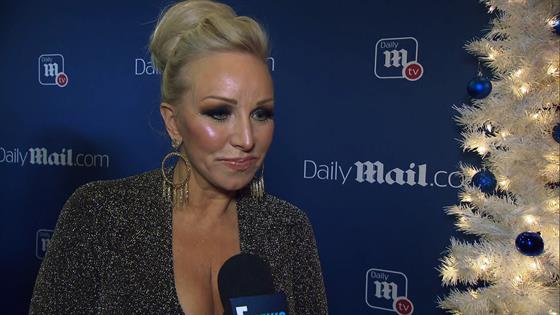 Something big is about to go down on The Real Housewives of New Jersey.

While speaking with E! News at the Daily Mail holiday party, RHONJ‘s Margaret Josephs let slip that there will be a big fight this season. And not just any big fight, but a fight that will shock viewers—of all Real Housewives shows.

“I think you guys get to see [Danielle Staub‘s] wedding, which is very epic. It happens to be a beautiful wedding, but we all know where that ends up…You get to see us go to Mexico. You see a fight of the century. I think it’s going to go down in Housewives history, across franchises,” Margaret told us.

Everybody at the table on RHONJ gets involved, she teased.

“It’s so epic, it’s really like an amazing movie. I’m telling you, it’s like a scene out of The Godfather,” Margaret said. “It’s crazy.”

And this is the show that gave us that infamous table flip, so the standards are pretty high in terms of explosive fights.

Click play on the video above to hear what Margaret has learned about herself now that she’s two seasons in on the Bravo reality show.

(E! and Bravo are both part of the NBCUniversal family.)

Mom Is Fatally Shot in Front of Her 2 Kids Before Crashing Car: 'She Was Pure Sunshine'