Home » TV & Movies » A Place in the Sun’s Ben Hillman frustrated with guest over property needs ‘But you said!’ 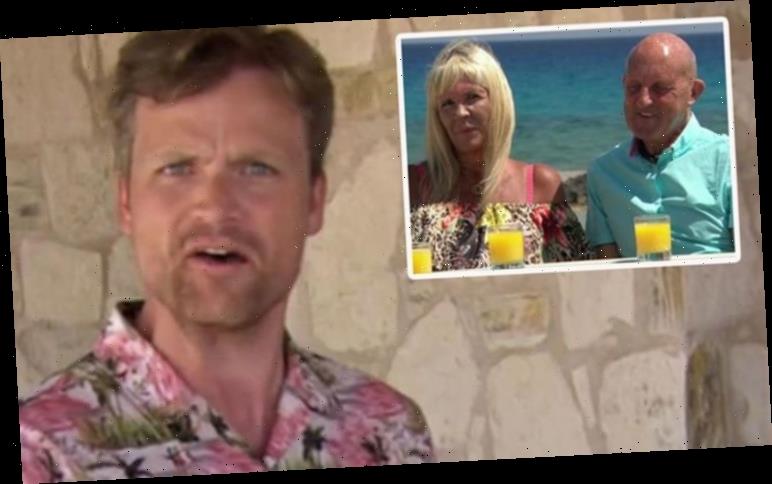 A Place in the Sun’s Ben Hillman frustrated with guest over property needs ‘But you said!’

Ben was on hand to help couple Richard and Eileen find their home away from home in the Oroklini region of Cyprus for the latest edition of A Place in the Sun. The pair had been visiting the picturesque village for 15 years and wanted to secure a holiday home for which they could enjoy with their 13 children and grandchildren. With a budget of £145,000, the Channel 4 presenter had five properties up his sleeve he wanted to show the pair. However, he seemed a little dismayed when the first establishment didn’t live up to the guest’s expectations.

The host did ask the couple what they wanted from their dream holiday home and they told him they wanted two bedrooms, but three would be a bonus as well as enough outside space to sunbathe in.

Valued at £155,000, the first property was already a concern as it was above the pair’s budget, but the sellers were willing to negotiate a price more in reasoning with what the couple had in mind.

From the first inspection, Richard and Eileen were dismayed by the fact they weren’t near the village centre and it was located too close to the beach.

After viewing the house, the pair were pleasantly pleased but Ben knew there was something not sitting right.

They expressed their disappointment in the property not having three bedrooms, to which the presenter hit back. 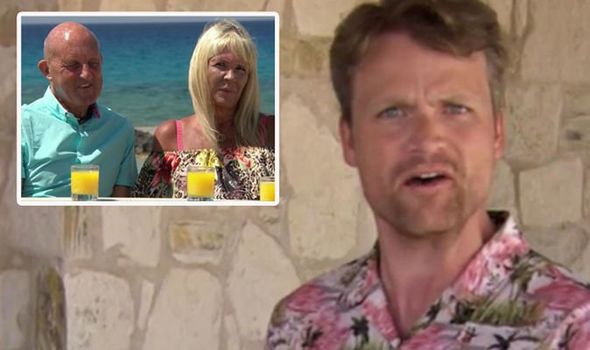 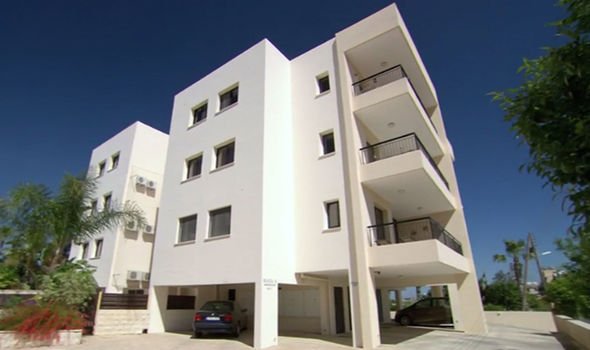 “But you asked for two!” Ben declared, to which Eileen then told him the fact it was over budget was also putting them off.

The presenter then took them to a two-bedroom apartment, valued at just over £107,000, but he didn’t get the reaction he was hoping for.

Richard and his partner didn’t seem too keen on the exterior but when they got to view it, they instantly fell in love.

Although it didn’t have three-bedrooms, the spacious layout and being so close to the village centre was a big bonus. 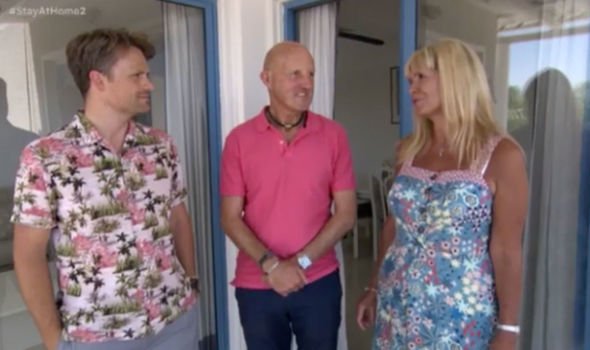 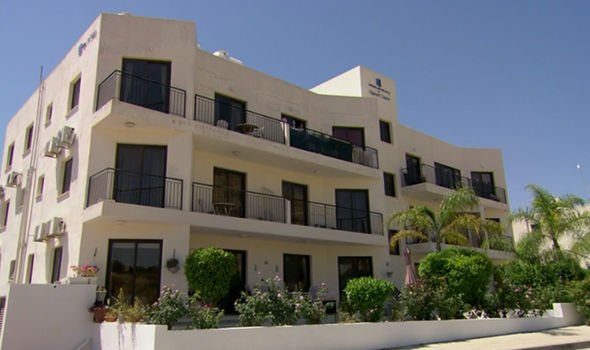 But you asked for two!

“You’re not going to beat this one,” Richard told the property expert, but Ben still wanted to find somewhere which hit all the criteria.

Property number three was another two-bedroom apartment, valued at just under £161,000, situated a little way outside of Oroklini.

This gave the couple some concern but they loved the upstairs set up of the establishment, giving the presenter some hope.

However, they told Ben if they hadn’t seen the previous place, they would have put property number three as their top contender.

Property number four was the first three-bedroom establishment Ben had shown the pair, with the apartment valuing at just under £121,000.

Located right in the centre of the village, the home boasted an open-space floor plan and was fully furnished with an en-suite in the master bedroom.

Richard and Eileen then told Ben they were going to put this as a contender, but the presenter had one more card to play.

Finishing off the episode, the property expert took the pair to a two-bedroom penthouse which was surrounded by breathtaking views.

Valued at £125,000, property number five was well within their budget and the pair were over-the-moon with the spacious plan.

They eventually told Ben property number three was out of the running and they wanted to see the second home again before making their choice.

Meeting up with the presenter after sleeping on their decision, the pair told the host they wanted to make an offer of £93,000 on the second property.

Unfortunately, the agent declined the offer but they then put up a counter amount of £100,000 which was rejected again.

After being knocked back, the pair decided to then make an offer of £105,000 on property number five after discovering an offer of £103,000 had already been made on the penthouse.

The seller declined but said they would accept £107,500 and would take the place straight off the market, to which they agreed.

This meant Richard and Eileen finally got their hands on a holiday home in Cyprus and saw the earlier rejections as a sign they should take the penthouse.

Both were jubilant at the news and Ben explained at the end of the programme they were ready to complete the sale in the foreseeable future.

A Place in the Sun airs weekdays at 3pm on Channel 4.

J. Crew replaces CEO after less than a year in role