Audrey Hepburn is the subject of a new documentary made by the BAFTA-nominated team behind McQueen. Audrey, which will be available on DVD and digital download from November 30, will offer an intimate portrait of the iconic star, showcasing never-seen-before footage, as well as interviews with her family.

There have been countless documentaries made about Hepburn, who is still considered one of history’s most stylish and elegant women, but this one promises to dig deeper to find out who she was beyond the glamorous wardrobe and classic films. The actress had a difficult upbringing, having been abandoned by her father and growing up under Nazi occupation in Holland. This early experience led to “a life-long battle with the traumas of her past… and cast a shadow over her personal life”, says a press release about the documentary.

Audrey will feature interviews with her son, Sean Hepburn Ferrer, Givenchy former artistic director Clare Waight Keller and Tiffany design director emeritus John Loring. In homage of Heburn’s love of ballet, three acclaimed dancers will enact her different life stages. Francesca Hayward will play ‘Hollywood era Audrey’ at the height of her fame, Alessandra Ferri plays Audrey in her later years and the film also introduces Keira Moore as ‘Young Audrey’, who the production found through an audition process at ballet schools. These sequences have been choreographed by the revered Wayne McGregor. 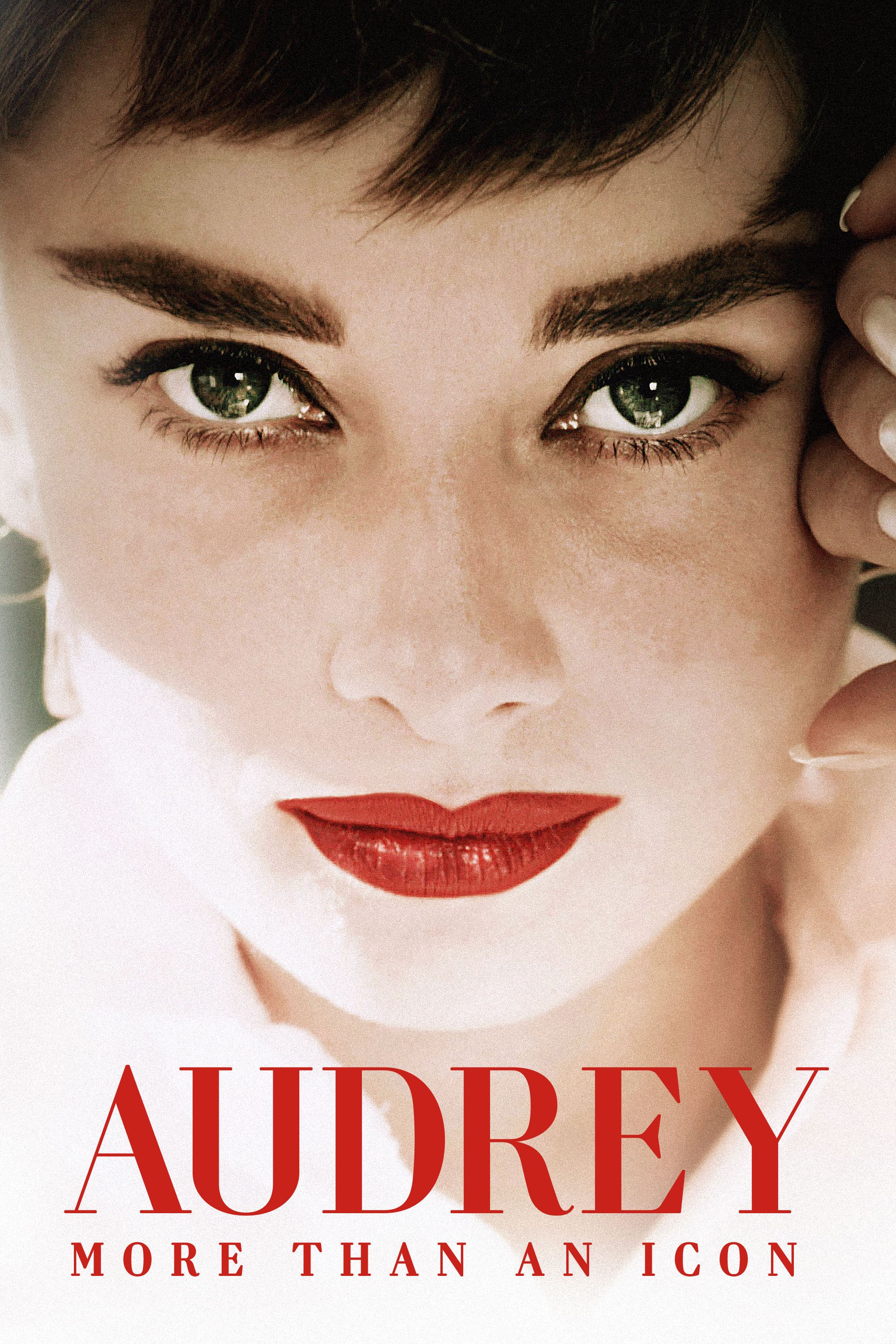 “The film provides intimate interviews with those who knew her best, woven around rare archival footage,” says director Helena Coan. “However, we have taken it one step further and worked with multi award- winning British choreographer, Wayne McGregor CBE, to create dance sequences inspired by Audrey’s love of ballet, building a beguiling and emotionally affecting portrait of Audrey.

“Dance magnifies Audrey’s emotional landscape and brings a heightened sense of drama and theatre to the film, as well as a rich visual language which has not yet been used in documentary.”

For Audrey Hepburn fans, this will be unmissable.

Christina and Ant Anstead's Split Has Fans Choosing Sides: ‘She Will Regret It’
World News