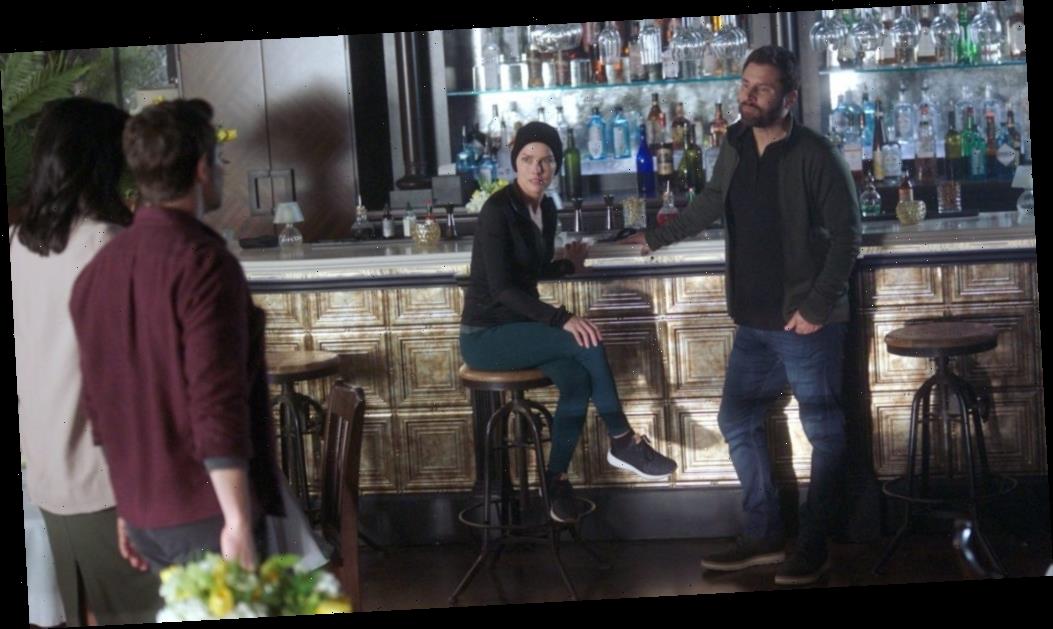 EXCLUSIVE: Cameras will start rolling again on ABC’s A Million Little Things tomorrow, Thursday, I have learned. The ensemble drama was among a slew of series from multiple studios, which had to suspend production because of lengthy delays in receiving COVID-19 test results for their casts and crew.

In returning to production, A Million Little Things rejoins a couple of Vancouver-based series, which have not experienced test results delays and have continued filming, including ABC’s The Good Doctor and Netflix’s Midnight Mass.

The remaining series that were affected will remain dark tomorrow, with strong indications that shooting would resume Friday, according to sources. That includes Riverdale, Charmed, Zoey’s Extraordinary Playlist, Batwoman, The Mighty Ducks, Nancy Drew, Maid and The Mysterious Benedict Society. There are also several series whose start this week had been delayed; including The Flash, Supergirl and DC’s Legends Of Tomorrow. They will begin filming as soon as the test backlog is resolved,

As Deadline reported last night, we hear a local lab did not meet deadlines, leaving productions in the dark. There are no indication that there are any positive cases but, without definitive PCR test results and no rapid testing available, studios have had no choice but to halt production. The suspension of filming continues to be evaluated day by day.

Hollywood studios and British Columbia unions in August agreed on rigorous testing according to the SAG-AFTRA guidelines.

A major concern before the agreement was reached involved the volume of testing, how the information would be handled and who would have access to it. Because of the large number of tests that would be required, Hollywood studios had been planning to contract their own private labs. (Just a couple of show’s tests would exceed the number of test performed daily in the entire BC province, just over 1.5K a day before U.S. shows started filming there.) There also were concerns by Canadian officials and unions that BC privacy laws could be violated in the testing process as private companies are brought on-board and on-set, and Canadian laws also prohibit the testing of samples to be done in the U.S.