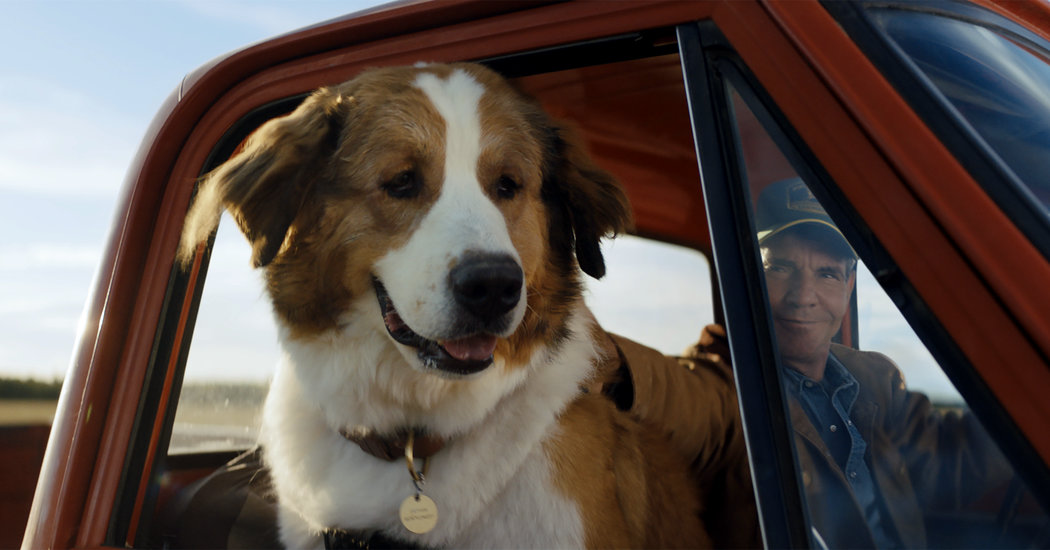 It is a great weekend to be a Hollywood canine.

There’s the release of “A Dog’s Journey,” the sequel to “A Dog’s Purpose,” which in 2017 tugged at the heart strings of animal lovers so enticingly it took in $205 million worldwide. And Keanu Reeves reprises his role as cinema’s most vengeful dog owner in “John Wick: Chapter 3 — Parabellum.” This time around, feisty Belgian Malinois join in on the action.

“A remarkable 70 live-action films with dogs central to the plot have been released theatrically since 1974, and together these have grossed more than $2.2 billion at the domestic box office,” said Brad Brevet, the editor of Box Office Mojo, a service that tracks theatrical grosses. “There is a timeless, enduring quality to the relationship between people and their dogs, and people of all ages like seeing this reflected on screen.”

But can studios just put them into any scenario and expect success? Which dog movies are the runt of the litter? Let’s take a closer a look.

Having an ‘Everydog’ Is Key

In the same way that Tom Hanks makes for a winsome everyman, an “everydog” is a heightened version of our pets onto which we can project larger themes and ideas. The cuter the dog the better, too. Twenty-seven years after its release, “Beethoven” is still the quintessential example, as the sight of the adorably gormless St. Bernard repeatedly enraging Charles Grodin led to a resounding worldwide gross of $147.2 million (via Box Office Mojo), which is $266.70 million adjusted for inflation. In “Marley & Me” (2008) it was a Labrador retriever’s turn to wreak havoc, but ultimately enchant Owen Wilson and Jennifer Aniston, which helped the movie to a haul of $286.5 million adjusted. 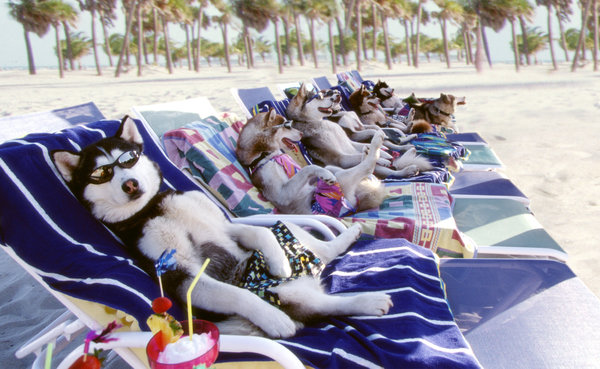 Talking Dogs Can Be Just as Tantalizing

“A Dog’s Purpose," “Cats & Dogs” ($288.24 million adjusted) and the king of laughably bad titles “Beverly Hills Chihuahua” ($176 million adjusted) finally gave dog owners who have tried to interpret a bark the chance to learn about their pets’ thoughts and motivations. Even the stunted vocabulary of Scooby-Doo inspired two early ’00s films to $632 million adjusted. Although that was more to do with his storied history as a cartoon rather than his riveting conversation.

As you’d expect, Disney paved the way for animating dogs. “Lady & The Tramp” (1955) made $344.31 million adjusted, then, six years later, “101 Dalmatians” amassed $119.02 million adjusted. These timeless classic have been rereleased so often they’ve pocketed around $500 million in the decades since. “The Secret Life of Pets,” which has a sequel coming this summer, shows that this formula still works, grossing $875.6 million in 2016.

Maybe moviegoers just want to see dogs being dogs rather than sports stars, cops or killers. “Air Bud" is the most successful high-concept film with a dog, and even those illogical exploits on a high school basketball team made just $42.76 million adjusted. Sure “Max “and “See Spot Run,” with dogs as law enforcement officials, did make more, but their returns were soft when compared with their bigger budgets. The same can be said when dogs are overly aggressive, too. Sam Fuller’s “White Dog” (1982), about a canine trained for racial attacks, was a flop. And the deadly dog thriller “Man’s Best Friend” (1993) only made $25.8 million adjusted. Even the 1993 adaptation of Stephen King’s “Cujo” simply did fine: it grossed $54 million adjusted. Not exactly “Jaws” on four legs.