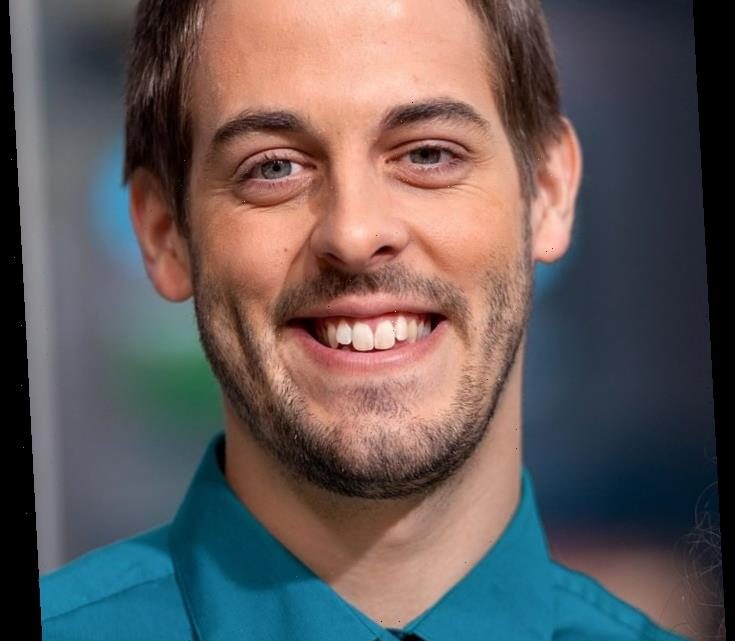 DerickDillard has been speaking out about his famous in-laws since Christmas.In a series of pointed Instagram comments, Derick unleashed a lot ofinformation. While much of what he shared is what followers of the supersizedfamily have long suspected, hearing it come from an insider has cemented many naysayers’opinions about the Arkansas-based Duggar family. It looks like. However, therehave been insiders speaking out against the family for years. Redditusers uncovered a blog comment from 2007 that seems to lend a lot ofcredence to what Derick has been saying recently.

Allegations of sexualmisconduct against Joshua Duggar were made public in 2015. The ensuingmedia storm threatened to bring down the Duggar empire. It didn’t take long,however, for the family to find their way back onto the airwaves in the form ofa new show. Derick has eluded to the fact that the show, CountingOn, is not new. Instead, he claims, the show was rebranded to help thefamily save face during Josh’s back-to-back scandals.

? “Have yourself a merry little Christmas…” from the Dillards ?

In the months following the scandal, several of the Duggargirls were interviewed regarding the situation. Visible uncomfortable, viewerswere concerned that the Duggar girls who were abused by their brother werenever given proper counseling following the incident. Derick later went on tocall Jill avictim of abuse, the first time anyone within the family has uttered theterm.

Happy Mother's Day to my amazing wife, Anna! ❤ I am so thankfull for you and the fact that you're still by my side. You're an amazing mother to our four, and soon to be five, children! They can't have a better mom. You're the best! ❤ I promise you to always be yours. There is no one who can take you're place. I also promise that I will try, everyday, to be a better husband and father! You deserve it so much! I love you, my dear Anna. Forever. ?❤ Happy Mother's Day, mom. ❤ Thank you for all your support the last years. And especially a huge thank you for being there for Anna. That you will lift her up when she feels down, and always help her with everything. You are the best mom I, and the other 18, could have. You loved everyone of us as much as you can and never picked a favorite! I love you, momma. Thank you. ❤ I hope you both have a blessed day! You both deserve it. ? Josh

Auser who posted to Ibiblio in 2007 opened up about the abuse that occurred withinthe house. Going by the name Alice, the user apparently had significant information,although no one is entirely sure who the poster actually was. In their comment,they claimed that Josh’s inappropriate behavior was not properly handled andthat the girls were not given the treatment they so desperately needed. The postergoes on to report that OprahWinfrey actually canceled a segment with the family when she learned of theabuse allegations.  Oprah learned of theallegations in 2006 from an email. She forwarded it on to the abuse hotline, accordingto TMZ

Derick took to Instagram todiscuss how he and his wife, Jill Duggar, were threatened with lawsuits whenthey wanted to leave Counting On. For years, fans had assumed Derick’stransphobic Twitter comments were what got the family booted from the series,he insists that is not the case, and that he and his wife were never paid for theirparticipation. Some Derick opponents are still calling foul, and refuse to believehis assertions, but the 2007 blog comment might actually back him up.

In the comment, a user who has never been publicallyrevealed their full name wrote, “They arepimping out their family for material things…” The statement is in line withDerick’s commentary on how Counting On came to be. He has long allegedthat JimBob Duggar has been hoarding earnings from the show and decides who receivesa check for their participation. He also claimed the only contract that existsfor the show is between Jim Bob and Discovery Inc., the parent company of TLC,the network the show airs on.

Some fans have speculatedthat Jeremy Vuolo, who married Jinger Duggar in 2016, may have negotiateda contract for himself and his wife. Before marrying into the Duggarfamily, Vuolo was a professional soccer player. He would have likely beenwell-versed in contracts and would have had more business savvy than many ofthe other individuals who married into the family. If the rumor is true, itsounds like he is the only one who would have a separate contract.

The commenter on the Ibiblio post went by the name Alice,but followers have long suspected that was not her real name. There has beensome speculation about who could have blown the whistle on the Duggar family somany years ago, but no concrete leads have developed. An additional comment onthe blog post from 2015, however, does give some clues.

We are so grateful for the life of Grandma Duggar and the legacy she has left all of us. Thank you for all the love you have shown our family this year! ❤️

A second commenter who went by the name of ForAlice, allegesthat the original poster was her aunt. The way the comment is worded has mademany believe Alice is no longer with us. If that’s the case, some believe thecommenter was a close friend or relative of GrandmaMary or another elder family member. Considering the commenter had all ofthe insider information way back in 2007 when most of the kids were stillminors, it can be assumed she was an adult at the time. Only an adult would havebeen trusted with the information.

It’s possible she was a member of the family’s church, but,again, no solid leads have ever developed. In the end, it doesn’t matter whoblew the whistle if the person wished to remain anonymous. Either way, theywere right about a lot, and the comment does seem to back up Derick’scurrent-day claims. 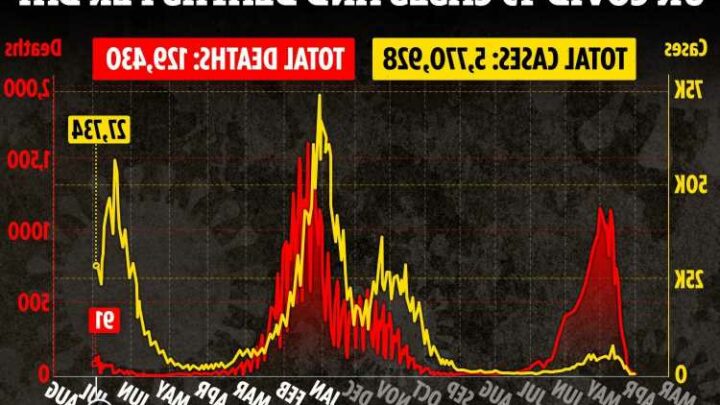