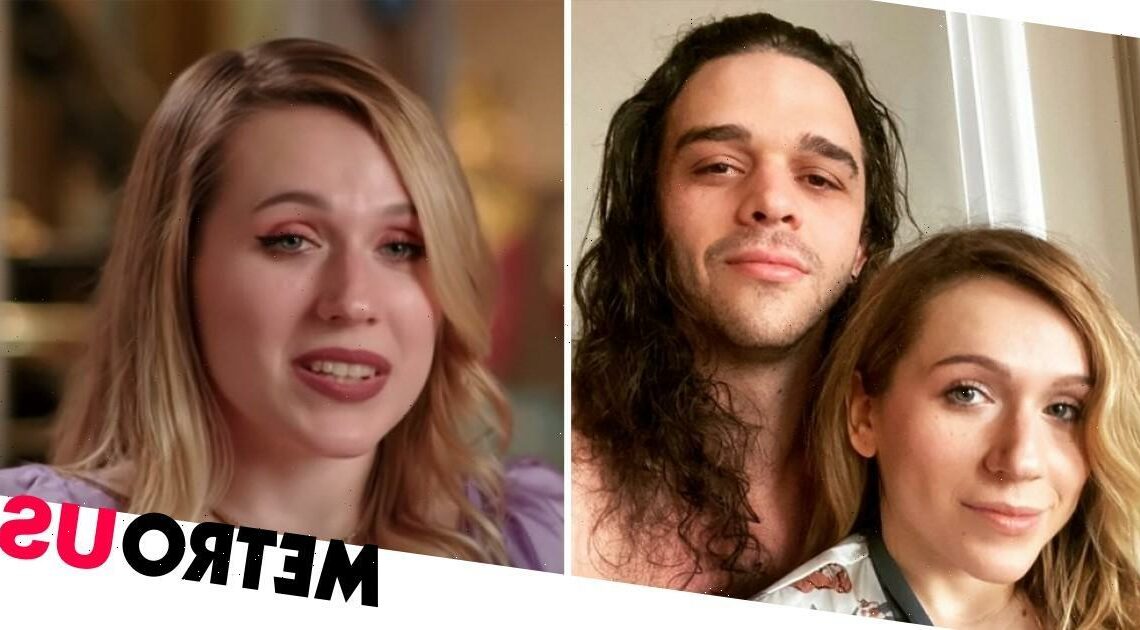 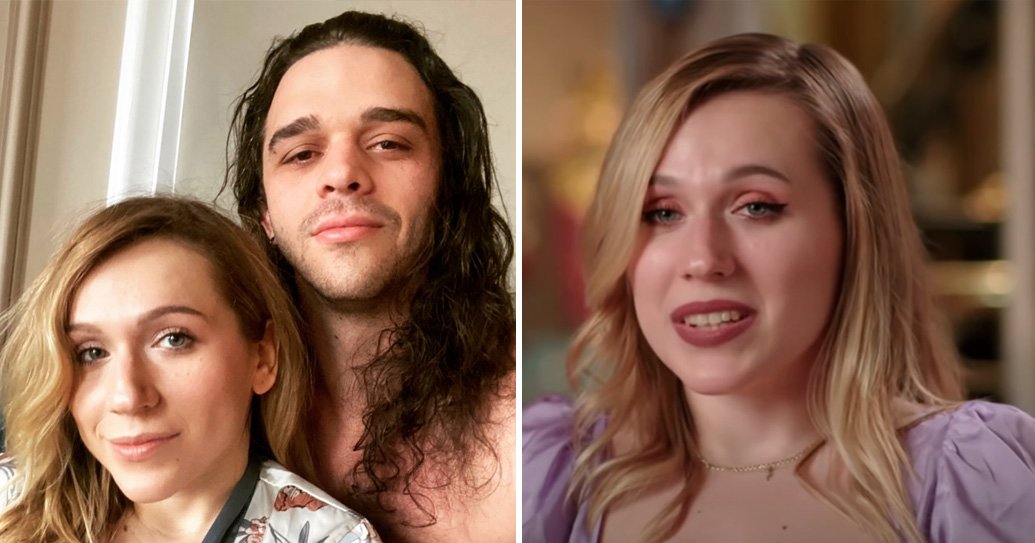 TLC released a statement on Wednesday announcing they had made the decision to fire the reality star.

In a statement, a spokesperson for the network told Metro.co.uk: ‘TLC discontinued filming with Alina Kozhevnikova following the recent discovery of her past social media statements.

‘She will not appear on the upcoming Tell All, any future seasons of the franchise and starting next month, she will no longer appear on Before the 90 Days. TLC does not tolerate racism or discrimination of any kind.’

Alina has not yet commented on the controversy.

According to People, social media posts dating back to 2014 and 2015, which have since been deleted, began circulating after fans took screenshots.

The Russian-born star allegedly used the N-word in one Facebook post while describing a party she had been invited to. In another instance, she repeated the racial slur in an Instagram caption, while she is accused of mocking Asian and Muslim people in other posts.

Alina is best known for starring in the current season of 90 Day Fiancé: Before the 90 Days, alongside her partner Caleb Greenwood. The couple met online when they were teens and were friends before losing contact with each other for 13 years.

However, they eventually reconnected on a dating app and Caleb planned to visit her in Russia. A recent episode of the series featured their first ever meeting face-to-face.

The TV star appears to have responded to the allegations in an Instagram post last week, writing: ‘Despite what’s being said about me, my friends, family and those who met me in person know who I really am & who I am not. And I know it too [sic] the answers are coming.’

Alina, who has a form of dwarfism called diastrophic dysplasia, became the first differently abled cast member in the whole 90 Day Fiance franchise.

Speaking to Entertainment Tonight recently, she said: ‘I don’t really see, you know, a lot of homophobic and racist comments anymore because people really know that it’s not OK, and it is not OK.

‘For some reason, there’s not much talk about ableism and how people can say degrading things about those who have disabilities, and maybe something can change with the show, because more people would know that it’s not OK to, I don’t know, shame someone for their height or for using a wheelchair or something.’

Metro.co.uk has attempted to reach out to Alina’s reps for comment.