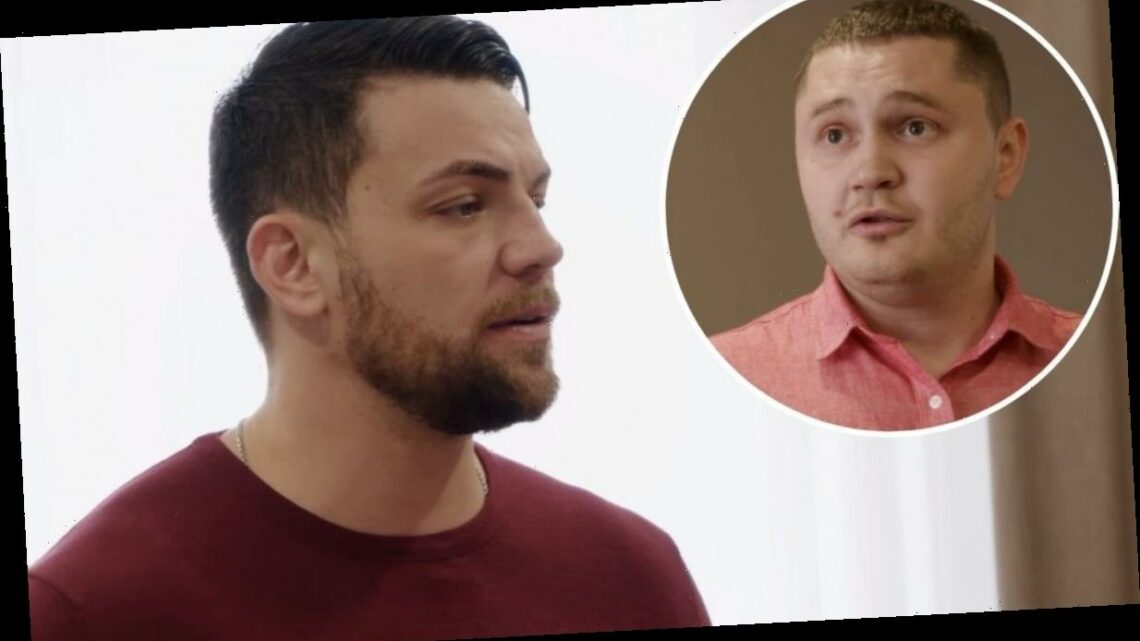 90 Day Fiance: Andrei Castravet wants to know what Marcel told Elizabeth Potthast's family about his past 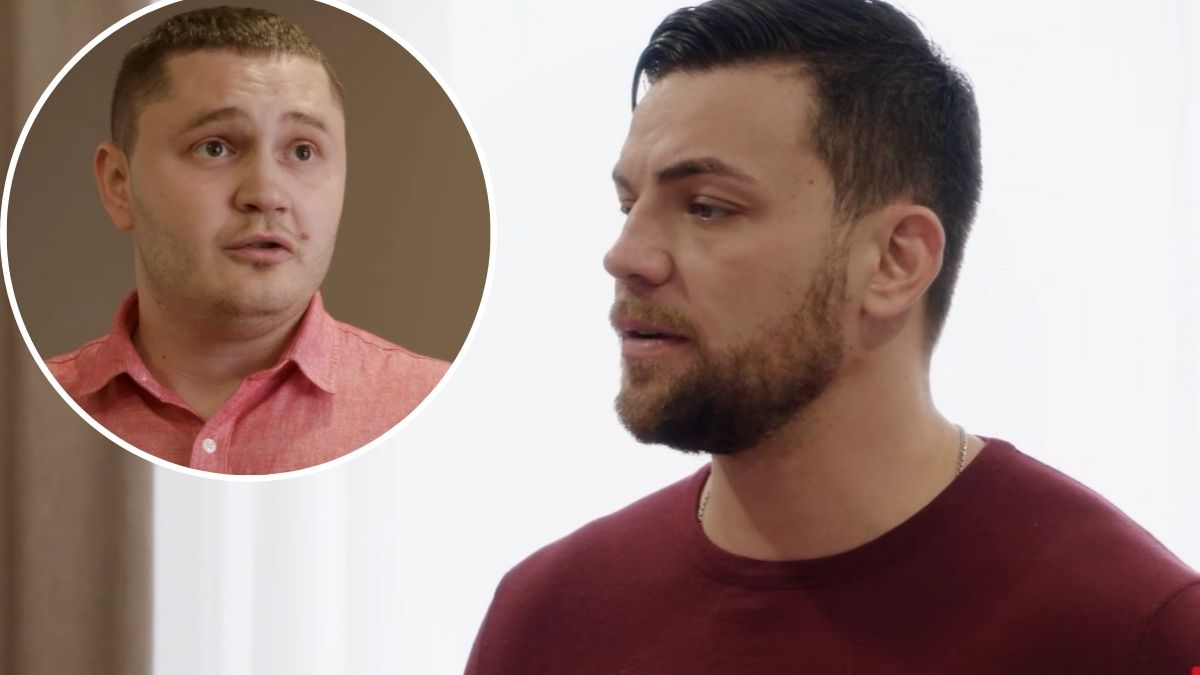 It’s been a tough trip to Moldova for Andrei Castravet.

He’s there to marry Elizebeth Potthast for the second time, this time, with his friends and family in attendance.

But her family is also there to witness a traditional Moldovan wedding and while there, Libby’s dad and siblings have made it hard for the pair to enjoy their time overseas because they just won’t stop beating a dead horse.

Ever since the Potthast family touched down in Moldova, they’ve been on a mission to figure out some of Andrei’s secrets.

Specifically, they want to know what went down with his previous job as a Moldovan police detective. They think that his abruptly quitting the police force and then moving to Ireland to be a bouncer just doesn’t make sense.

After all, who would quit such a highly decorated job as a police detective just to become a bouncer? To Chuck and his kids, it doesn’t make sense.

In their extensive effort to uncover the truth, Chuck, Charlie and Jenn have managed to really make Andrei angry. They even went so far as to meet up with his best friend Marcel behind Andrei’s back.

While Marcel wanted to keep Andrei’s business private, he did disclose some information to the family. Later, Andrei was confronted with that information and again, had to explain to his wife’s family why he left Moldova for a “lesser” career in Ireland.

In the latest 90 Day Fiance: Happily Ever After? sneak peek, Andrei is finally getting ready for his Moldovan wedding when he confronts Marcel about what happened with the Potthast family.

He wants to know exactly what Marcel told Chuck and his crew about why he really left Moldova.

As he enjoys a good drink with his brother and his best friend, he asks Marcel for more information.

“What happened the other day… you know what happened with me?” Andrei begins. “Charlie, Chuck, Jenn… they call me out in the park… me and Elizabeth. And they said that they met with you.”

Clearly irritated, Andrei filled Marcel in on the grilling he received from his in-laws. To which Marcel responded that he did tell them why Andrei left the country. Then, he insisted that there was nothing wrong with Andrei’s reason for moving away.

In the confessional, Marcel admitted that he’s “really happy” that Andrei isn’t mad at him for meeting up with Elizabeth’s family. It seems that none of them want to ruin the special day.

And as the men quickly move on to teasing Andrei about his not-as-skinny American figure, it seems that all is forgiven when it comes to the Potthast’s invasion of his privacy.

Check out the confrontation below and make sure to tune in to see Andrei and Elizabeth’s second wedding in all it’s glory.

Andrei's Past Revealed | 90 Day Fiance: Happily Ever After

What happened to the bro code?! Andrei confronts his friend about spilling secrets to Elizabeth's family. Don't miss a new #90DayFiance Sunday at 8/7c!