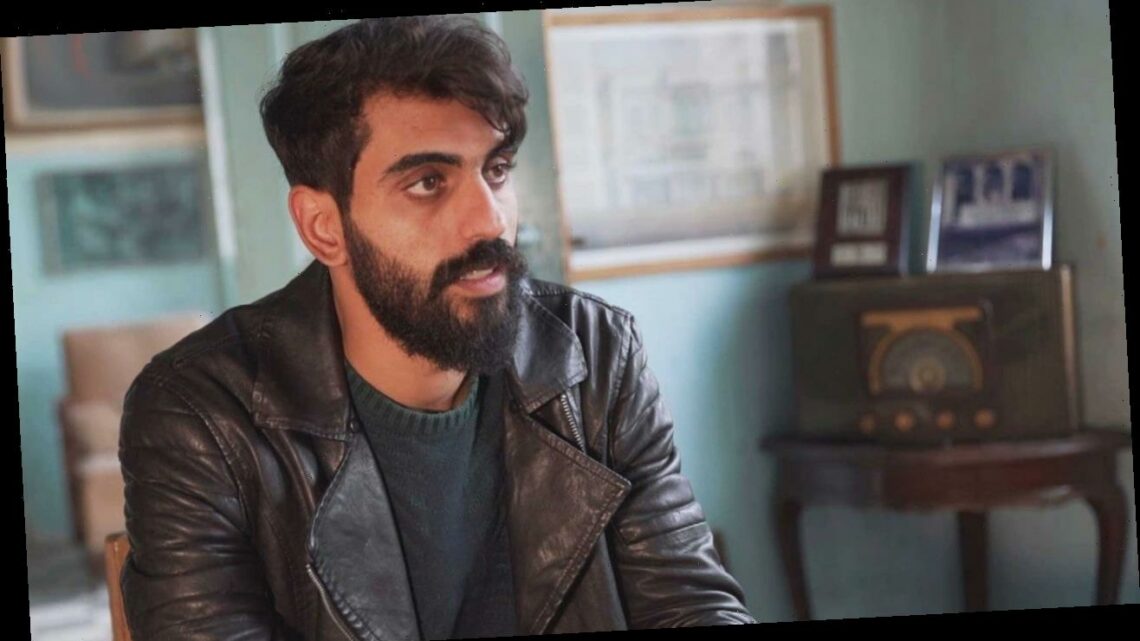 Yazan has a new woman in his life — and they’re engaged! The 90 Day Fiancé: The Other Way star shared the shocking news on Sunday’s episode of 90 Day Bares All, revealing that he’s engaged to an American woman named Leena.

“I wouldn’t say they’re dating, basically they’re engaged. Yes, they are engaged,” Yazan’s translator, Adam, said. “He already asked her hand in marriage from her father. He agreed. Her name is Leena.”

Yazan’s engagement comes after his nasty split with Brittany, after which she accused him of cheating on her, a claim he called “a complete lie.”

On Bares All, Yazan said that Leena was not the woman Brittany accused him of cheating on her with.

“I am talking with Leena… after Brittany started accusing me of cheating,” Yazan said, with Adam adding for emphasis, “It happened after they officially broke up.”

Host Shaun Robinson as well as this week’s 90 Day Bares All in-studio guests — Kalani and her husband, Asuelu, as well as Fernanda — couldn’t stop giggling.

From there, Adam shared more details about Leena, revealing that she’s “American, but she’s of Jordanian background,” though she’s only visited Jordan once.

According to Yazan, he and Leena hope to tie the knot in July, though they’ve never met in person — which earned him some side-eyes from his fellow 90 Day Fiancé stars.

“I never met her face-to-face. Only on FaceTime,” he said, before defending the situation. “I’m with her 24 hours a day. It’s like I live with her, like I live in Jordan and the U.S.”

“He’s spending almost every minute with her, whether online or with her family,” Adam added of Yazan.

While the couple is looking ahead to their upcoming wedding, it hasn’t all been smooth sailing. Yazan revealed on Bares All that he once referred to his current fiancée as his ex’s name.

“I called Leena ‘Brittany’ and she humiliated me. I spent two days consoling her,” Yazan said. “I wanna say ‘Baby,’ but I said ‘Brittany.’ And she said me, ‘F**k you! Why you tell me Brittany?'”

Despite the slip-up, Yazan clarified he’s “not thinking about” Brittany.

Sara Watkins Puts a New Spin on Classic Family Songs in an Artful Kids’ Album, ‘Under the Pepper Tree’