Home » TV & Movies » 7 Little Johnstons: How Many Of The Kids Are Adopted? 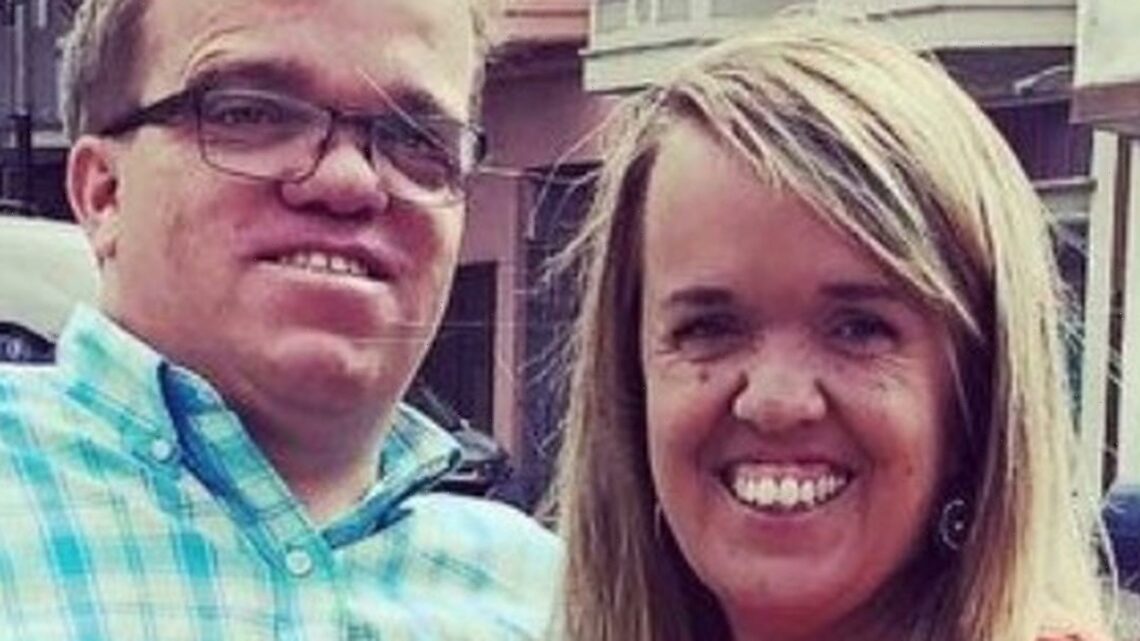 7 Little Johnstons: How Many Of The Kids Are Adopted?

The Johnston family, led by parents Amber and Trent, have been featured on TLC for several years with their series “7 Little Johnstons.” The entire family, including the couple’s five children, all live with achondroplasia dwarfism (per TLC). Trent and Amber built their family with some biological children and others who were adopted, and viewers are always interested to know more about this component of their family structure.

“Our family was created not only by birth but also by adoption and Trent and I are extremely proud of that,” Amber explained in a TLC video. As Johns Hopkins Medicine noted, achondroplasia affects the growth of the bones in one’s limbs, along with the skull and spine. It’s a genetic condition and those who live with it typically have shorter stature, shorter bones, and some abnormally shaped bones than peers without the condition. Those with achondroplasia typically have a height between 42 and 56 inches in adulthood.

“7 Little Johnstons” follows the family’s life in Forsyth, Ga. During the initial season, it was revealed the couple had purchased a fixer-upper home that they believed they could transform into their dream home (per People). Since the early days of when the TLC series debuted in 2015, viewers have followed along as the Johnstons tackled the renovation that became much more complicated than they’d envisioned and ultimately purchased a different home for their crew. Throughout it all, the kids navigated school, relationships, and some significant health issues.

The family they'd dreamed of having

Amber and Trent Johnston of TLC’s “7 Little Johnstons” have openly shared how they built their family, detailed People. They have five children: Jonah, Anna, Elizabeth, Alex, and Emma. Two are Trent and Amber’s biological children and the other three were adopted.

As Amber wrote for Rainbow Kids, she married Trent in November 1998 and was pregnant five months later. Jonah arrived a little early and spent weeks in the NICU. In December 2001, Elizabeth arrived after a “grueling and very painful” pregnancy.

“Trent and I knew my body could not tolerate another pregnancy,” Amber detailed. “We knew that our dream of having a large family was still conceivable through adoption,” she added. In March 2004, they learned of a little girl in Russia with achondroplasia who needed a home. In July 2005, the couple met their new daughter, Anna. A few months later, they learned of a South Korean baby boy with achondroplasia. In May 2006, Alex joined the family.

The couple realized “it was very important for Alex to have a sibling that shared the same physical characteristics as him,” so they hoped to adopt one more. A young girl in China, whom they named Emma, completed the family in October 2010 when she was 5. “Trent and I are so very blessed and could not ask for anything more and we BOTH agree that we will remain a family of 7! Our children are our life!” Amber wrote after that last adoption.