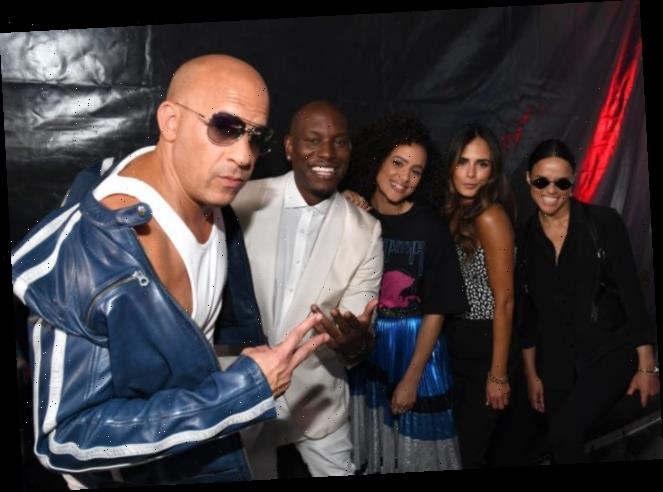 Well, that escalated quickly. Over the course of March, concerns over the coronavirus pandemic grew to the point that life as we know it has come to a standstill. Non-essential businesses are shutting down or severely altering their operations, and citizens are being advised to stay inside their homes.

For Hollywood, that means just about all major productions have been paused. And because most movie theaters are closed, studios have been gradually clearing out the next several months of theatrical releases, including mid-summer films like Morbius and Ghostbusters: Afterlife.

While no one knows when theaters will reopen, recent events may prove to be the final nail in the coffin of the summer movie season.

Before the mid-1970s, the notion of a particular season for big-budget, crowd-pleasing fare seemed ludicrous. But the pendulum really shifted on June 20, 1975. On that day, Steven Spielberg’s Jaws hit theaters, and audiences discovered a new form of mainstream moviemaking. In no time, Jaws swam to the top of the all-time highest-grossing movies list.

But the great white shark didn’t enjoy that position for long. Just two years later, George Lucas’ Star Wars took the world by storm in May 1977, booting Jaws from the top spot. In addition to becoming huge commercial hits, both films received critical praise, awards attention, and spawned cultural phenomenons. Yet, their greatest legacy might be their effect on cinema.

After Jaws and Star Wars, Hollywood began to recognize the profitability of leveraging the summer months. With kids out of school, mainstream action-adventure films focused on spectacle and thrills started to fill the schedule every summer. And for decades, such big-budget tentpoles dominated those release dates from Memorial Day to Labor Day.

Of course, the holiday season — from Thanksgiving to New Year’s — fulfills some of the same criteria as the summer. Even so, the summer movie season has been a staple of each year in cinema. Fans have come to expect some of their most-anticipated films of the year would come out during the summer. But in the late 1990s, this began to shift a bit.

The box office success of 1999’s The Mummy — released the first week of May — cemented an early start to summer movies. And over the years, the “summer” movie season has even crept up into late April. For instance, both Avengers: Infinity War and Avengers: Endgame unofficially started the summer movie season in those slots in 2018 and 2019.

Simultaneously, studios began to sprinkle their big releases in other slots throughout the year as well. Films like Deadpool, Furious 7, The Hunger Games, Batman v Superman: Dawn of Justice, and It have all done blockbuster business in the winter, spring, and fall. As they have, the power of the summer movie season has been systemically diluted in recent years.

Moviegoers may have already seen their last summer movie season

With so many proven successes elsewhere in the year, faith in the summer movie season has dissipated. Although it has remained the obvious place to release big-budget spectacle, it is no longer the only — or even, at times, the best — option. Studios and moviegoers have grown past the summer movie season, as box office totals lend validity to alternate release strategies.