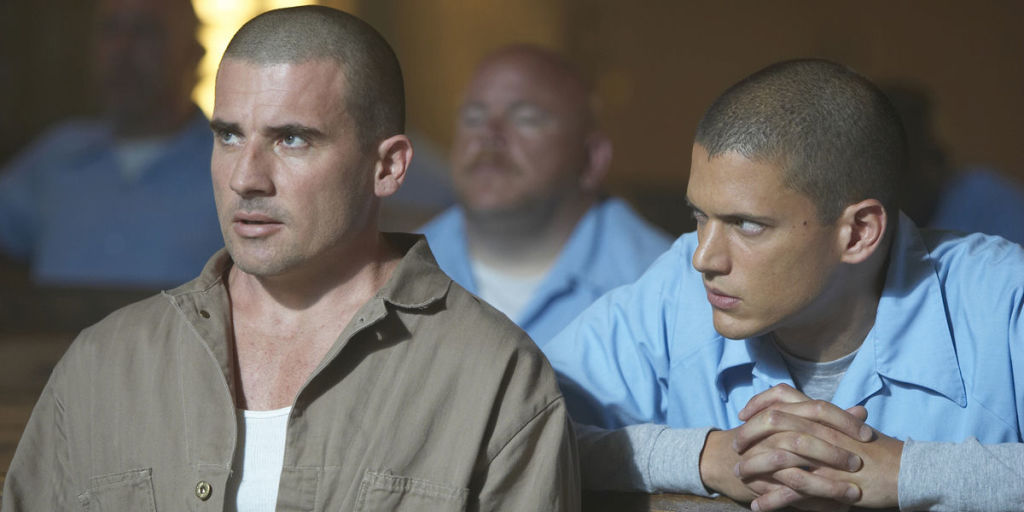 Prison Break is 13 years old, and following last year’s well-received revival, fans will be rewarded for their patience with a sixth season.

But how well do you know the original series? Even uber-fans of the Fox River Eight and their associates might find a surprise or two in the following fascinating facts. 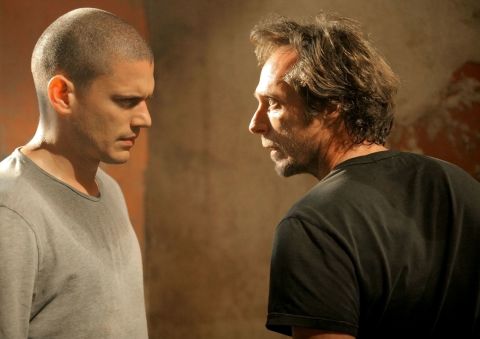 1. Prison Break is banned in at least 13 prisons that we know of – presumably because it’s considered educational programming.

2. Michael Scofield’s hastily-applied Fox River tattoo would actually take four years to complete – and would set you back around $20,000 (£13,000). 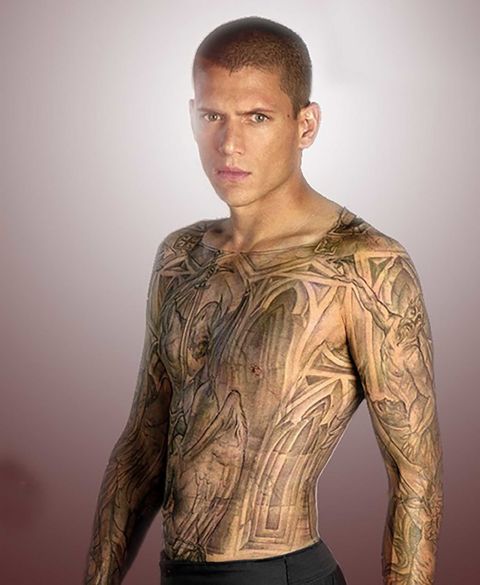 3. In actual fact, Wentworth Miller had to sit in the make-up trailer for just(!) 4.5 hours to fake the body art.

4. He nailed the part of noble Scofield, but Miller was actually cast on Prison Break just one week before filming began.

5. Miller first came to the attention of executive producer Brett Ratner after auditioning to play the Man of Steel in his aborted Superman movie, Flyby. 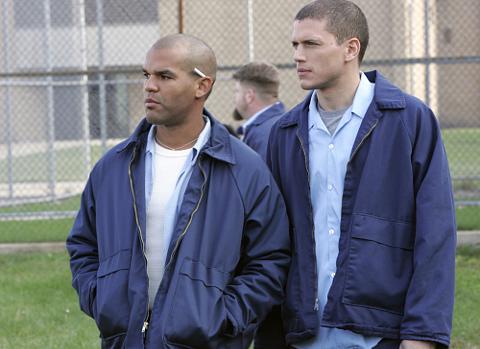 6. All of the Fox River prison scenes in season one were shot at Joliet Correctional Centre – closed down in 2002, the cell blocks, the yard and the infirmary were all real.

7. ‘Fox River’ is actually a real river – it runs through Western Chicagoland, near Joliet.

8. Fox originally turned Prison Break down in 2003, concerned about the long-term prospects of the premise.

9. The show was briefly re-conceived as a mini-series, with Steven Spielberg showing interest – he eventually made War of the Worlds instead.

11. Prison Break was remade in Russia as Pobeg – many scenes and pieces of dialogue were copied verbatim. You get an idea of the baffling result below:

12. Sara Tancredi was meant to die in the first season, but fans took to Sarah Wayne Callies’ character and her popularity saw her stick around for more episodes.

13. Fox River’s Warden Pope actually spent some time in prison, or rather his portrayer Stacy Keach did – the actor spent six months in a British jail in the ’80s on a drugs charge and based his performance as Pope on his old prison warden.

14. Prison Break was the subject of a (failed) lawsuit by two brothers – Donald Hughes had successfully executed a prison escape for his brother Robert in the 1960s and claimed the show was based on them.

15. A spin-off – Prison Break: Cherry Hill – was in the works in 2007 and would have followed housewife Molly as she was jailed in a women’s prison. The 07-08 writers’ strike in Hollywood scuppered the project.

16. Prison Break did eventually get a spin-off of sorts though – the low-budget Proof of Innocence was released exclusively to mobile phones in 2006. How modern!

17. The series even inspired an ‘interactive experience’ – Prison Break LIVE! was a ‘boot-camp’ that promised to replicate the real prison experience, touring the US, Australia, UK, China, Germany and Mexico from 2006 to 2008. It looks interesting…