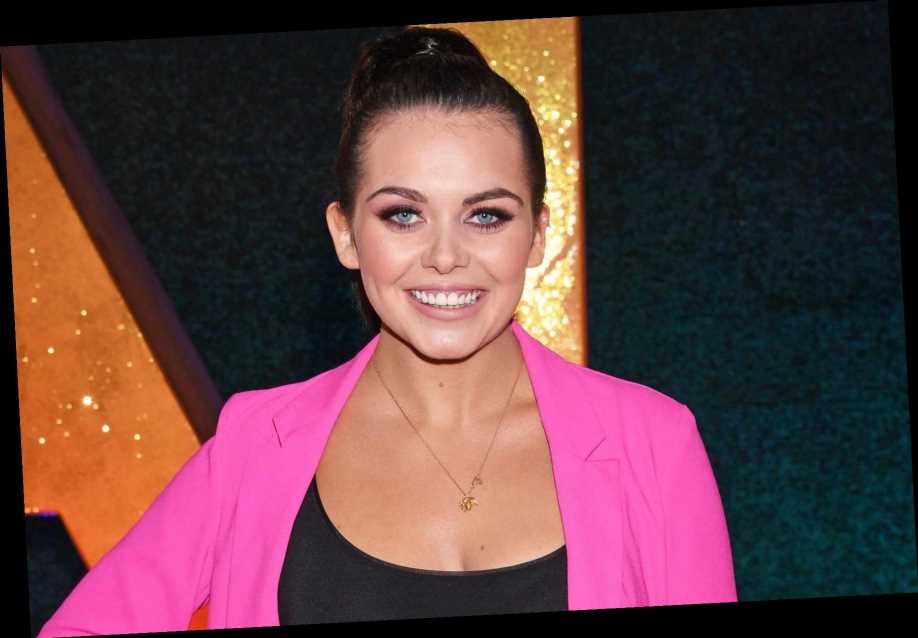 SCARLETT Moffatt has gone on quite the journey – from sitting on her sofa on Gogglebox to actually appearing on the telly in her own right.

After being crowned Queen of the Jungle on 2016's I'm A Celebrity…Get Me Out of Here!, the 29-year-old has gone on to have a successful television career. Here's what we know about her… 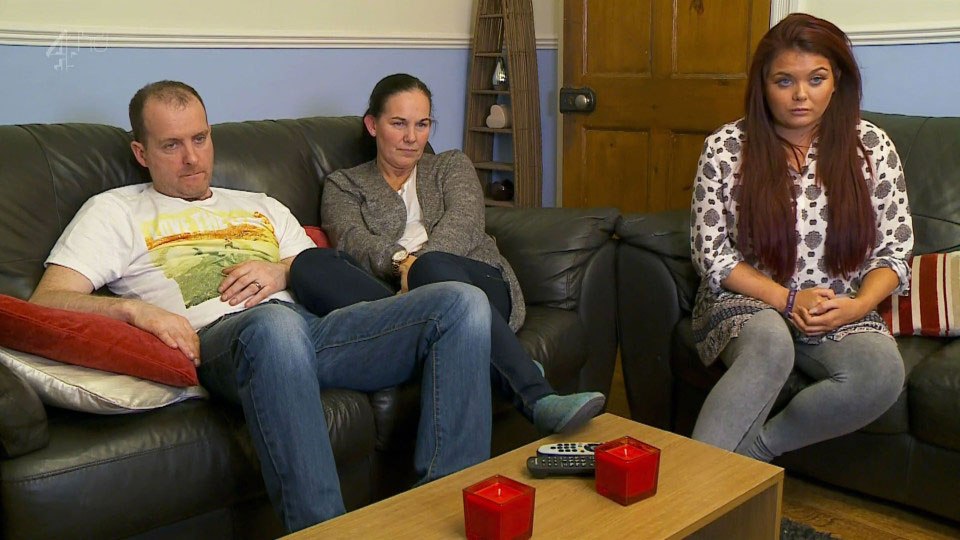 During her time in the I'm a Celeb camp, Scarlett revealed that her middle name is Sigourney – after Alien heroine Sigourney Weaver.

In the Bush Telegraph, she revealed: "My middle name is actually Sigourney, I’m named after me Dad’s favourite movie which is Alien, named after the actress Sigourney Weaver who gives birth to an alien, I was born to believe in aliens really."

Take it she hasn't seen the film though…

2. She has her own plans for future TV shows

While Scarlett learnt the presenting ropes on Saturday Night Takeaway, she has also said she would love to have her own TV debate show.

She added that she wanted the show to discuss issues and conspiracy theories such as whether Elvis Presley is really dead would be discussed. 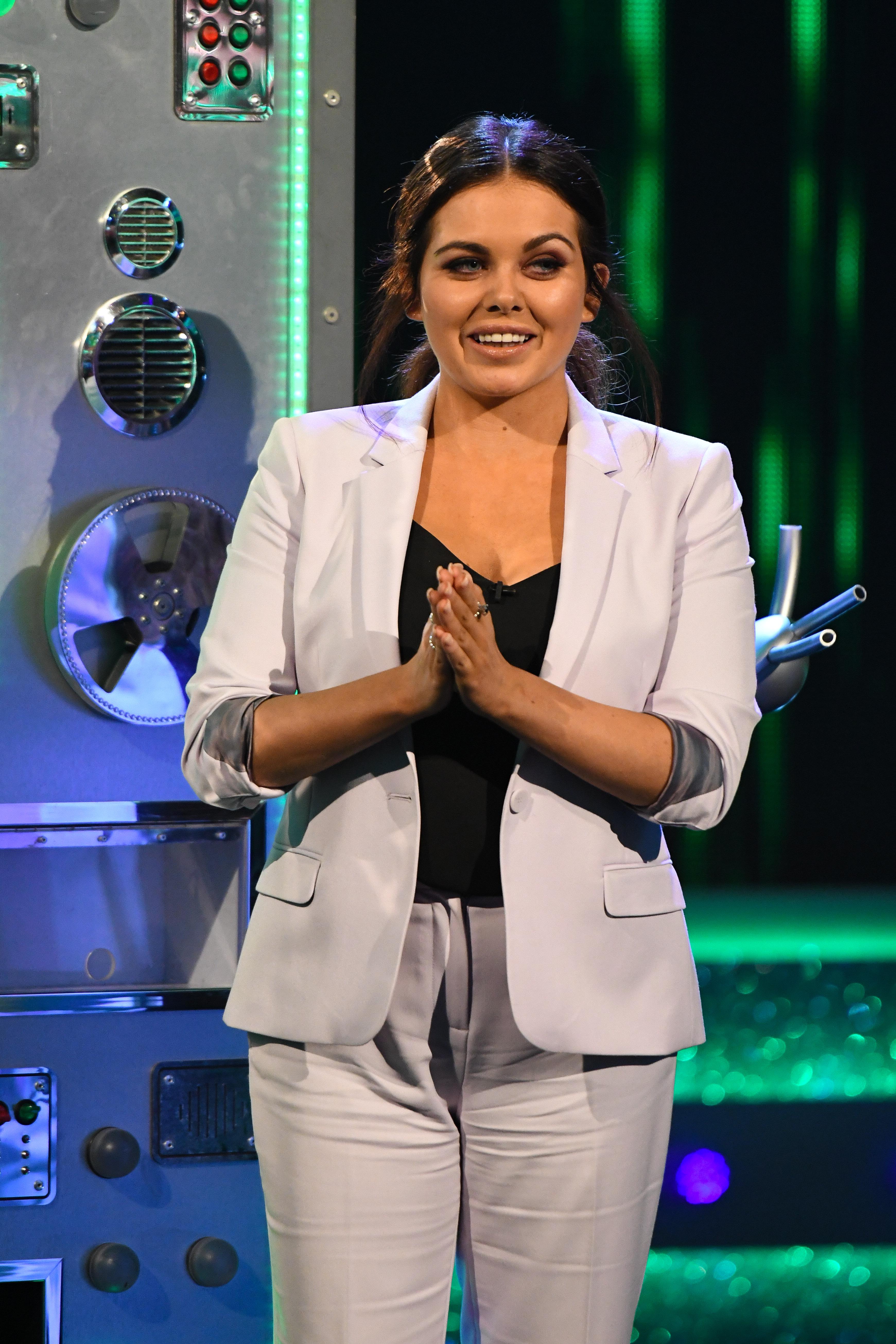 3. Scarlett is a proud northerner

Scarlett may now live in the Big Smoke – but her heart still lies back up north with her mam and dad.

She often speaks about her love of County Durham, and has joked: “We may only live until we’re 67. But we have fun, and alcohol, and we don’t give a s**t.”

In contrast, she's previously found it hard to navigate London, and explained: “All they do is walk past each other and moan about the tube.”

Hopefully, now she lives there she would have got the hang of it a bit more.

Scarlett trained as a ballroom dancer from the age of six, and credits the activity with her love of fake tan.

She was taught by none other than Strictly Come Dancing pro, Anton du Beke.

However, she had previously turned down the opportunity to star on Strictly because she would have had to sacrifice Gogglebox.

In her autobiography, Scarlett Says she wrote: "I’d love to go on Strictly but I just don’t think they’d let me on.

"I’m basically a ringer, as I’ve danced against some of the professionals in competitions when I was younger." 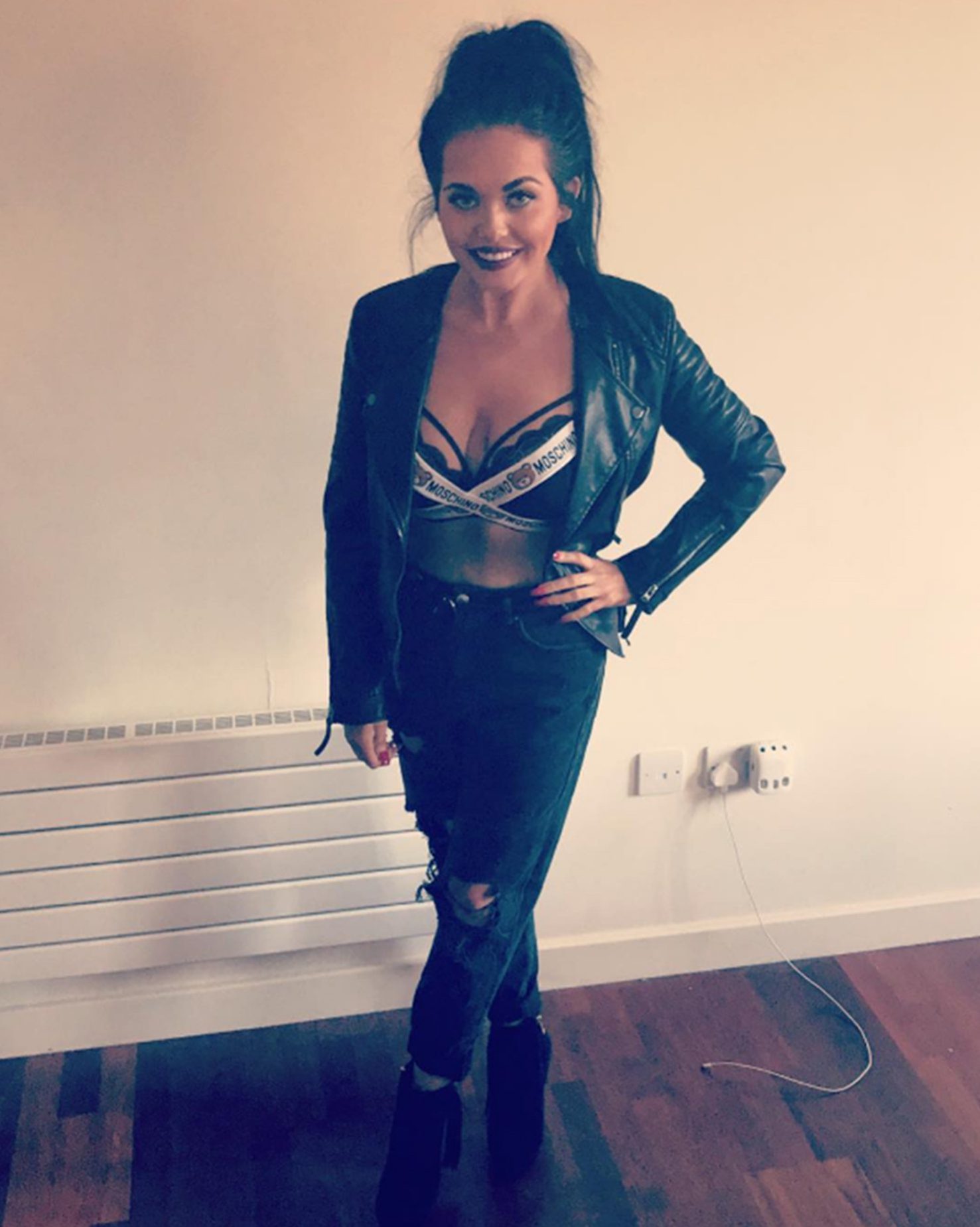 5. She doesn't click with her Gogglebox co-stars, Steph and Dom

Scarlett has previously said Steph and Dom are her least favourite Goggleboxers as they don't talk to other stars of the show.

Speaking to the Mail Online, she said: "I think they don't want to because we're working class. They're too posh for our banter."

She also admitted she has to put on subtitles to understand what they're saying.

Scarlett was exempt from a string of trials during I'm a Celebrity after revealing she suffers from Bell's Palsy – a facial paralysis condition.

The telly star was diagnosed with the condition when she was 11-years-old – shortly after a nasty bike accident.

Speaking about her struggle with Bell’s palsy, she revealed: “I can’t close my left eye properly. I have to sleep with a little eye mask and my mouth still goes to the side when I talk, although people don’t really notice.

“Sometimes if I’m tired, my left eye feels a little bit twitchy, but I don’t get pain or slur my words.

“I don’t feel sorry for myself, as there are so many worse afflictions people can get.”

7. She had a childhood crush on Shayne Ward

Scarlett let slip that she had a crush on Shayne Ward when she was a child – and even got her calendar for Christmas one year.

She confessed her secret feelings of the pop-star-turned-Corrie-star on an episode of Virtually Famous.

An embarrassed Scarlett reveals then attempted to describe Shayne's position in the photo through nervous laughs.

Finding the whole thing hilarious, Shayne then sits close to her, sticks a chip in his mouth, and asks her to re-enact the memorable spaghetti scene from Lady and the Tramp.

8. She's not good at remembering names and faces

Scarlett revealed that she won over the producers of Gogglebox after making several royal mistakes during her interview.

Being given a set of photographs of famous people, the team asked her to talk about each one.

Only after her ramblings was she told that she had confused a young David Cameron with Piers Morgan, and Nelson Mandela with Uncle Ben from the rice ads.

9. She created her own Bushtucker Trials to train for the show

Before entering the jungle, Gogglebox star revealed she had been eating rubbery Scotch eggs to prepare for the ITV show's infamously grisly Bushtucker Trials, pretending they're kangaroo balls.

The practice came in handy when she was landed with the first eating trial alongside Carol Vorderman – and earned the camp an impressive nine stars. 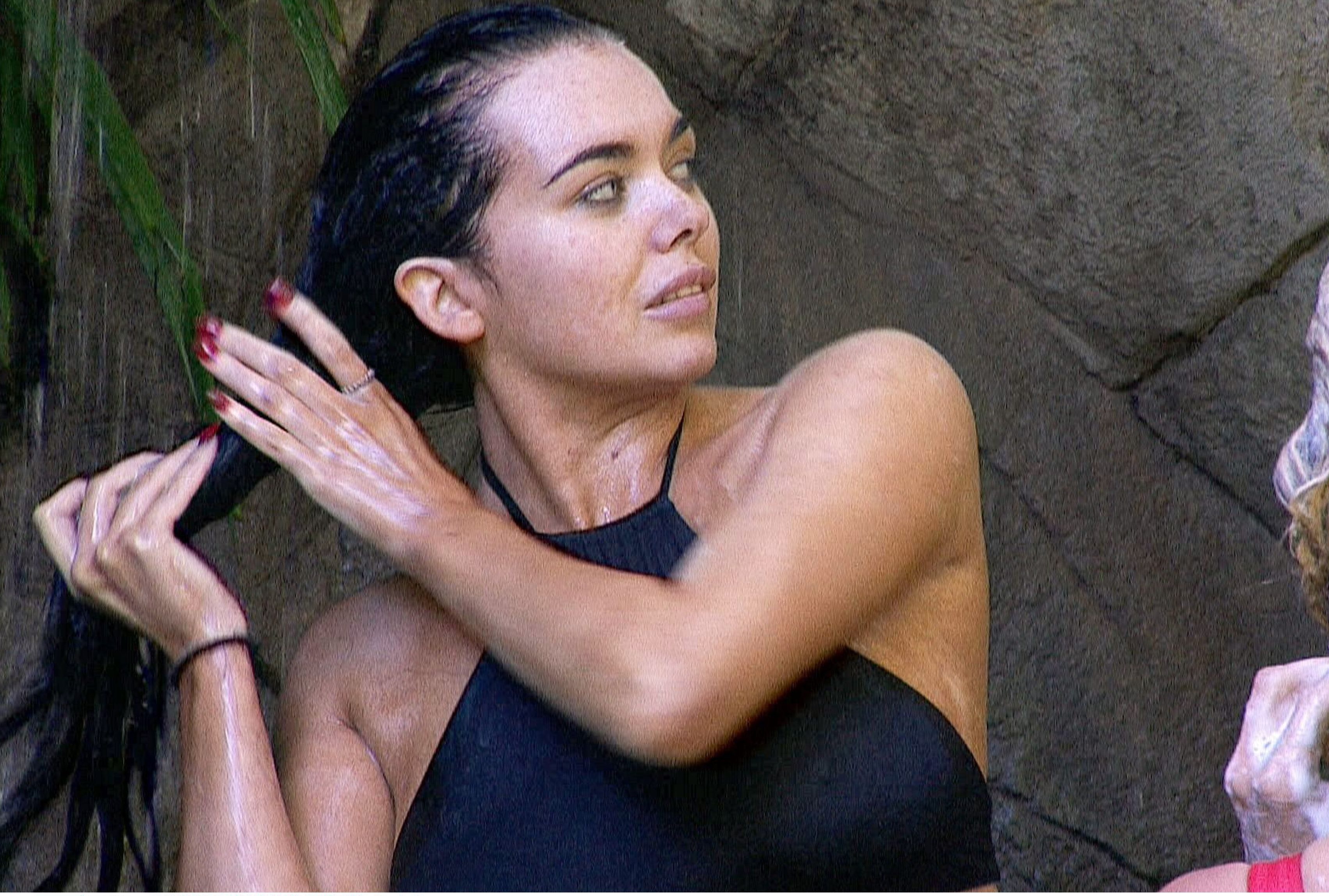 10. She was badly bullied at school

While the easy to love star is enjoying success now, Scarlett has revealed that it didn't come easy for her to begin with.

"My teeth were so bad as well I could have [eaten]

an apple through a letterbox."

She eventually got veneers when she was 18 and isn't too shy to smile any more – but she does still joke she looks like Allen Carr.

Blast Your Back and Abs With This Incline Pause Row Series