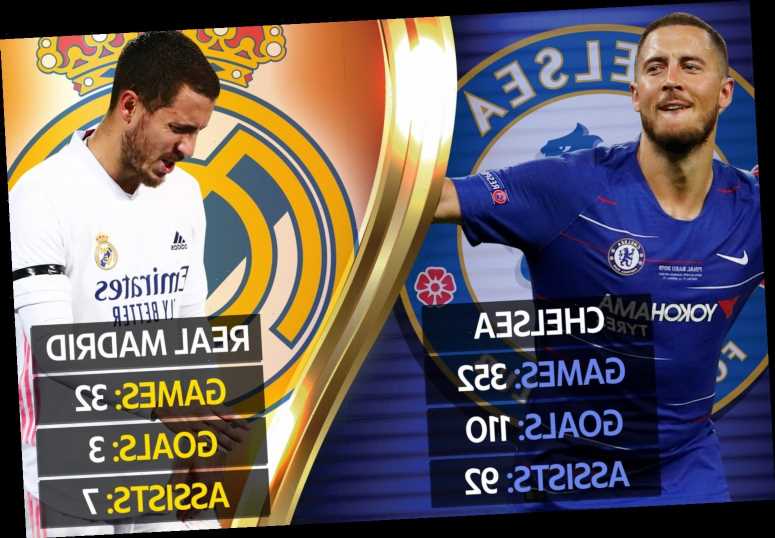 ZINEDINE ZIDANE was left defending Eden Hazard once again after Real Madrid were dumped out of the Supercopa de Espana.

The Belgian produced another uninspiring performance in the 2-1 defeat to Athletic Club. 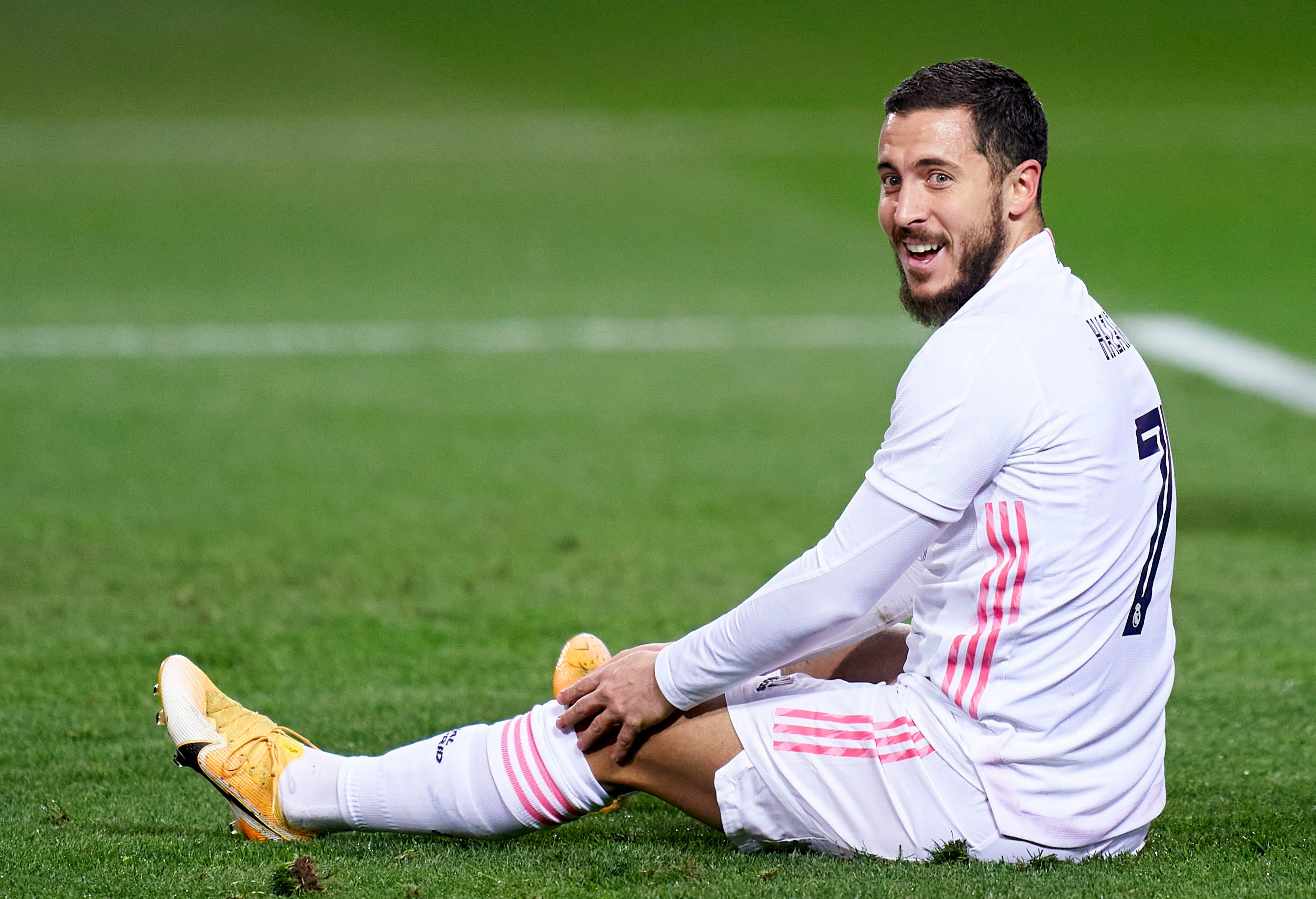 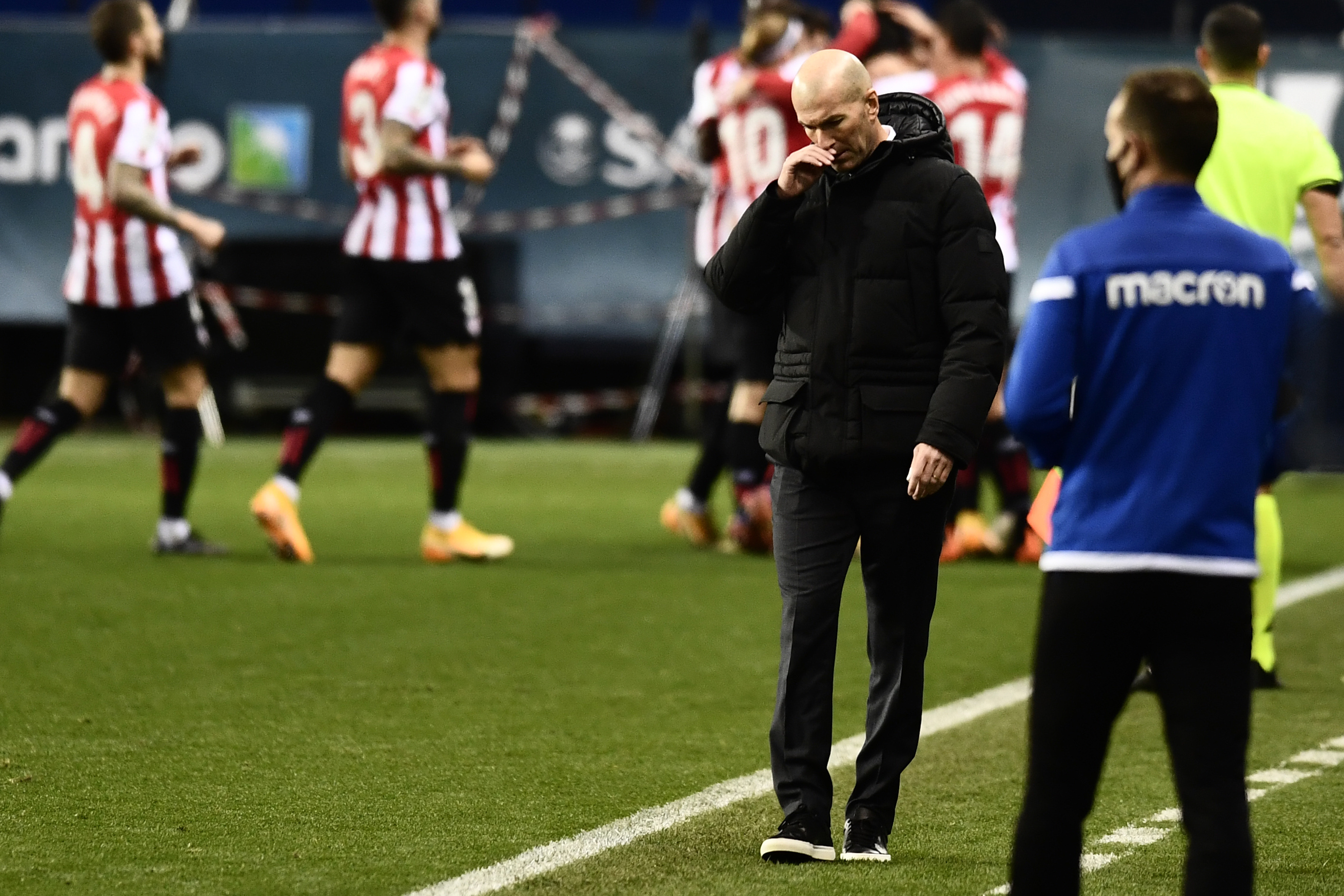 Now 18 months after signing from Chelsea in a deal that could exceed £150million, Hazard has scored just three goals.

And Thursday's limp outing led to Madrid boss Zidane admitting that the winger was low on confidence.

The 48-year-old told reporters: "[Hazard] needs to recover confidence, play a great game or score a goal, just to do something different.

"We know what a great player he is and we need to be patient with him as he is working hard.

"We are behind him and we must give him time.

"The fans want to see the best version of Eden so we must be patient.

"We're sticking with him and he really wants to step up. But today it wasn't just Eden, we're all in this together."

Questions were again raised over 30-year-old Hazard's showing in the defeat.

The front page of Madrid-based daily Marca described 'who roars first' as Los Leones knocked out the timid Real.

Their report describes Marco Asensio as the only bright spot on a damaging night for Zidane.

AS added that Hazard is 'going from bad to worse' with Barcelona-based Mundo Deportivo pointing out that, statistically speaking, he didn't attempt a single dribble of the ball.

French newspaper L'Equipe asked 'when will we see Eden's danger again?' while Belgian publication HLN called it a 'shame' that he was 'unrecognisable'. 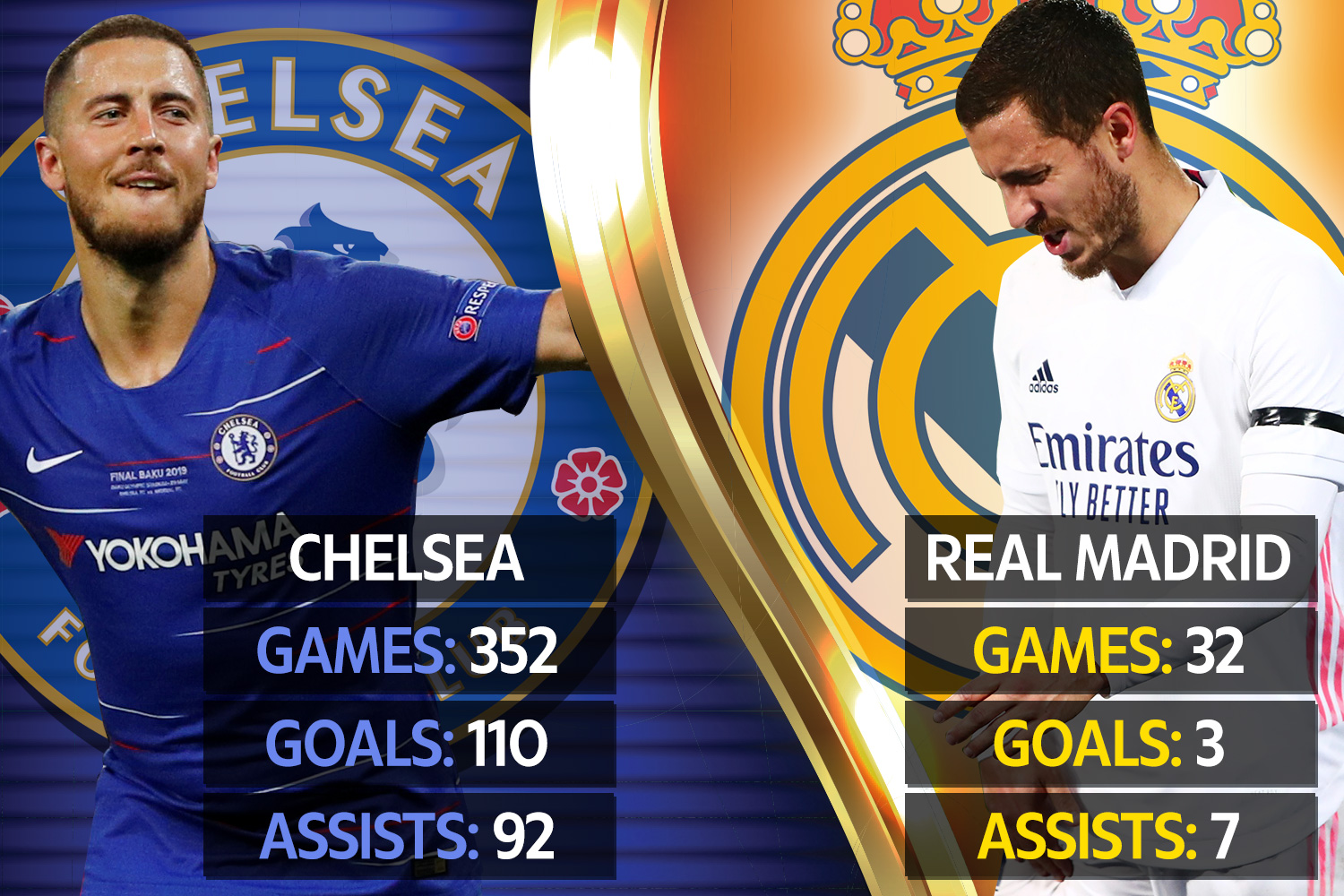 Raul Garcia scored twice in the first-half to put Bilbao in command of the semi-final.

Karim Benzema replied with a close-range finish before the offside flag ruled out his late equaliser.

Athletic go on to play Barcelona in Sunday's final in Spain's version of the Community Shield, played out as a four-team competition in Malaga.

Debbie McGee’s appearance on This Morning sends viewers into frenzy ‘What is that?’