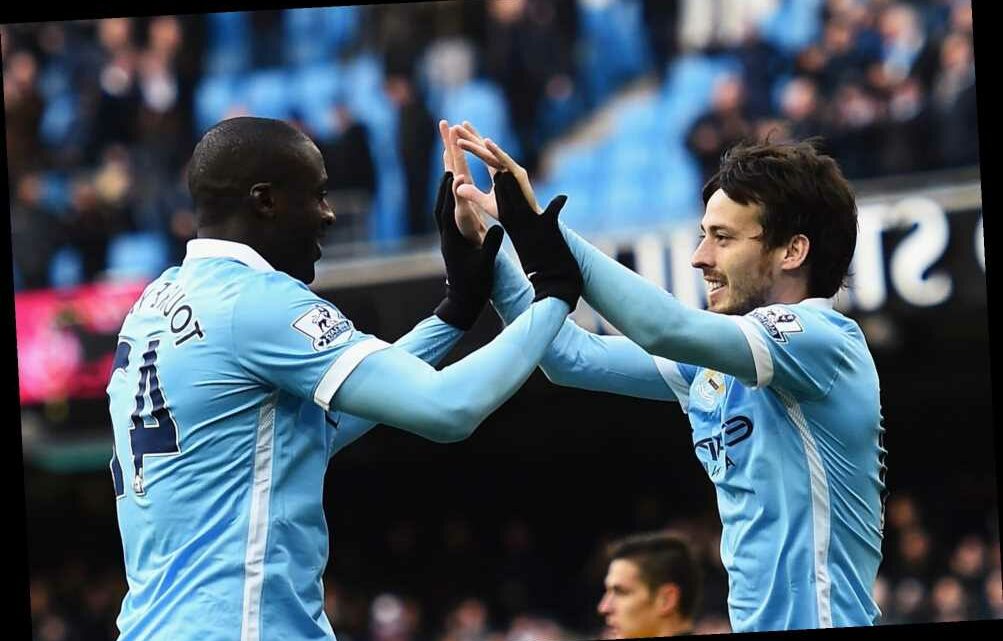 YAYA TOURE has questioned Manchester City's decision to award outgoing hero David Silva a statue, without having done the same for him.

The pair played together for eight years at the Etihad, before Toure's 2018 departure. 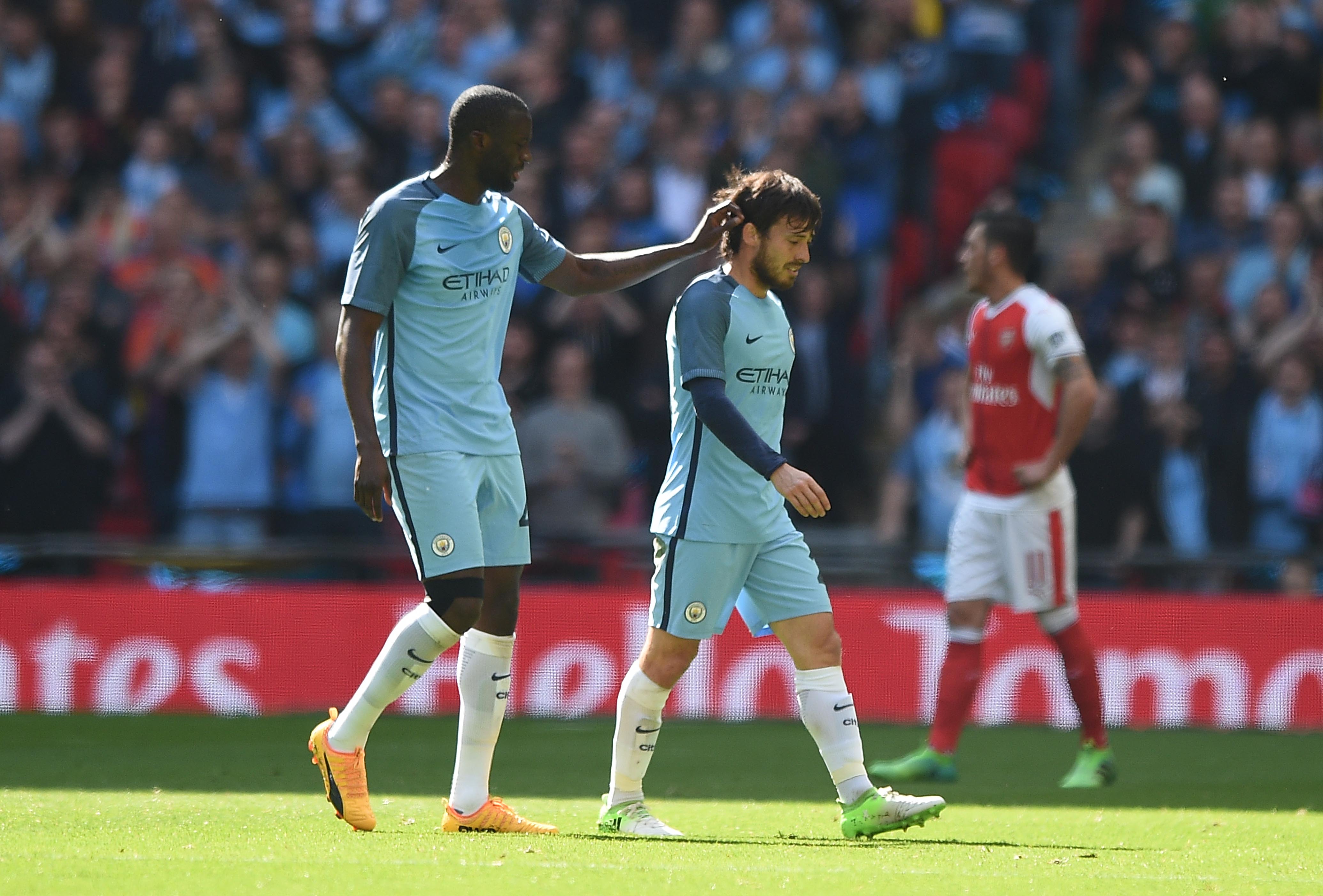 Both starred as City won three league titles, an FA Cup and three League Cups in this period.

And while Toure, 37, was quick to stress that he is delighted for his former team-mate, he appeared to question the decision not to also award him one.

The legendary midfielder said: "The statue for Silva, I am very delighted, very happy. They gave him that.

"For me, it's up to the club – I have nothing much to say about that. They can decide what they want.

"Is it odd though? Yeah. But I can do nothing about it because it is up to the club. The fans know better."

Silva's controversial transfer to Real Sociedad came in the wake of Man City's latest Champions League disappointment, as they lost 3-1 in the quarter-finals to Lyon.

And on the failure, Toure continued: "Of course, he's [Guardiola] been brought to the club to get a massive trophy for them and at the moment it's not been delivered in the way they want.

"Everyone knows Pep is a great manager but at the moment when things are not going their way, sometimes it's the time to change the way they do things. We'll see."

Toure made 316 appearances for Manchester City between 2010 and 2018, scoring 79 goals and laying on 50 assists during his phenomenal spell.

Since leaving Eastlands, the Ivorian has travelled far and wide playing for Olympiacos in Greece and Qingdao Huanghai in the Chinese second-tier.

And his latest stop was a surprising one, when he turned up to train with Leyton Orient last month. 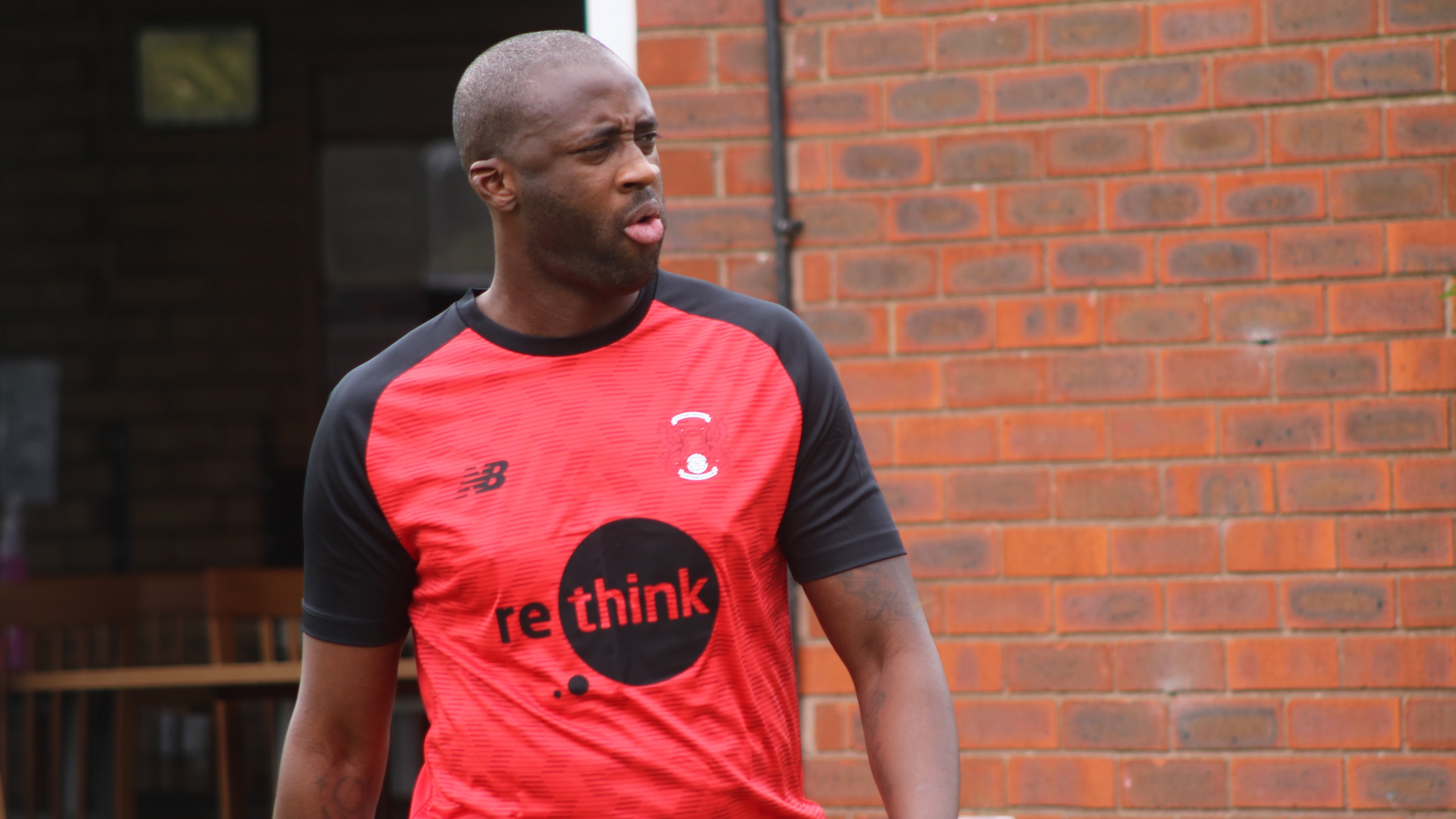 He told the League Two club's media team: "I just want to enjoy until the last minute because football for me is everything. I've been outside football for four or three months and I was thinking 'I miss something'.

"It's difficult to express that. I think today I have a great, great feeling with the Leyton Orient team – they allowed me to train with the lads – the manager was fantastic.