Home » Sport » Yankees impressed with this version of Matt Harvey 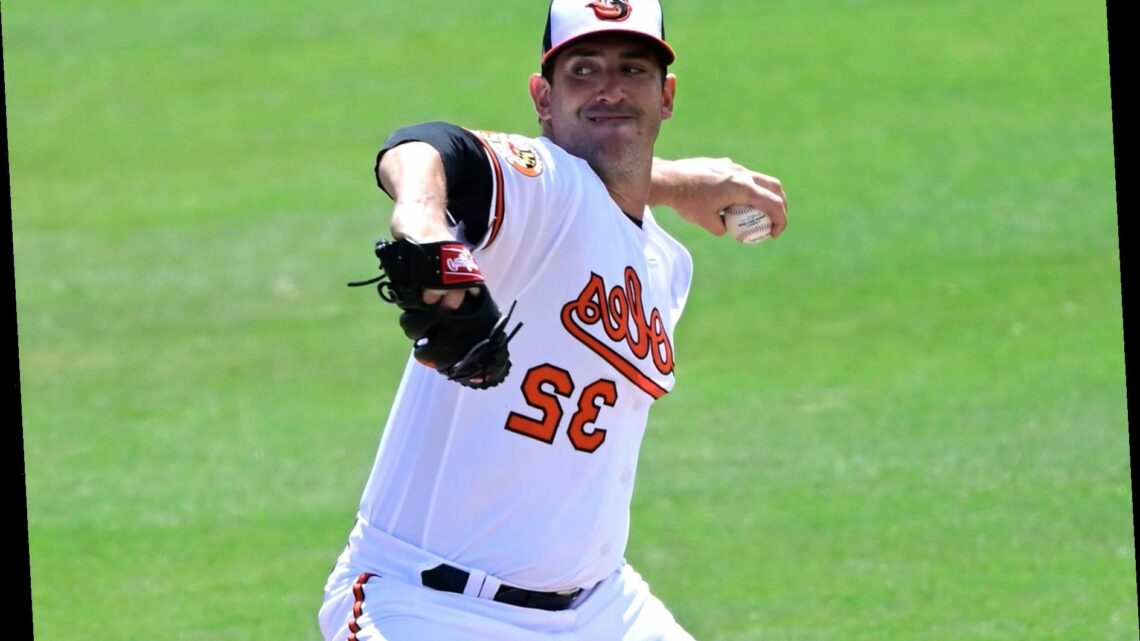 Yankees impressed with this version of Matt Harvey

Veteran making it hard for Yankees to keep him off roster

This trait could make Yankees’ bullpen a major force

If the former Met keeps pitching the way he did against the Yankees, they could see a lot more of him this season in the AL East.

Harvey turned in his best start of the spring for the Orioles, tossing four innings and giving up only one run on a Gio Urshela home run, during the Yankees’ 2-1 loss at Ed Smith Stadium on Saturday night.

“I think Matt looks good,” said Yankees outfielder/first baseman Jay Bruce, who was Harvey’s teammate in Queens. “Obviously he’s pitching with a little different stuff than he pitched with with the Mets. My hope is that he’s healthy. It sounds like he has a chance to make the team, and I wish him all the best. He had some bumps in the road there for a few years, but it looks like he’s back on track. He’s doing what he can to help himself.”

Harvey, whose career with the Mets was in part derailed by thoracic outlet syndrome, was sitting 91-93 mph with his fastball, according to the stadium radar gun. He struck out two, walked one and hit a batter while retiring the final nine batters he faced. He was pitching against a Yankees lineup that included four regulars.

Since the end of 2018, after a year in which he was designated for assignment by the Mets and finished the season with the Reds, Harvey has posted a 7.82 ERA across 19 appearances (16 starts) with the Angels and Royals. He signed a minor league deal with the Orioles in February after an offseason spent trying to find his mechanics.

“I’m not throwing 100 [mph] anymore, so I don’t quite have the hop and all that stuff like I used to,” Harvey said. “But I think really, digging down and actually pitching is kind of what I’ll have to do. … Just have to be a little more fine with location. … Really just learn how to pitch all over again and not just throw.”

The rebuilding Orioles are giving Harvey a shot to win a job in their rotation, which could give him more looks against the Yankees during the regular season.

“I’m always curious about somebody that could be in the mix, and then when you make it a division foe that, if it sticks and he works and he’s pitching and taking the ball, this is a guy we could face a handful of times,” Yankees manager Aaron Boone said before the game. “So yeah, I’m very curious [to see him].”

Mum feeds family-of-four for £1.50 each a day and shares her monthly meal plan so you can too