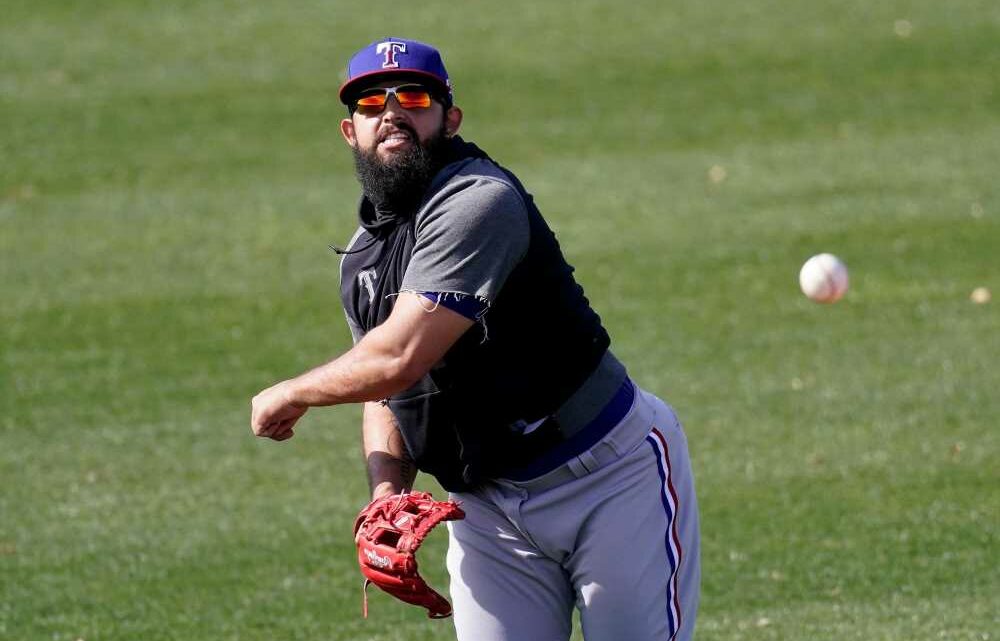 Yankees’ Florida trip gets off to disastrous start versus Rays

ST. PETERSBURG, Fla. — The clunky Yankees’ infield got clunkier Saturday, as they activated Rougned Odor to serve as a backup following his recent trade from the Rangers.

To make room for Odor — who has only played second base in his major league career — Tyler Wade was optioned to the alternate site in Scranton, although he’ll remain with the team during the road trip on the taxi squad.

It leaves the Yankees without a true backup shortstop — and, some might argue, a true shortstop of any kind, as Gleyber Torres continues to struggle.

Aaron Boone said Odor, 27, would be “part of the infield mix. Anytime [an infielder] is down, he’s a guy I’ll plug in.”

Boone pointed to the fact Odor played “a lot” of third base in spring training with the Rangers, but acknowledged he’s been a second baseman his entire career.

With Luke Voit out rehabbing from left knee surgery, the Yankees continue to use Jay Bruce at first base despite his lack of experience at the position.

And on days Torres doesn’t play — so far he has started every game this season — Gio Urshela will be used at the spot, which means Odor or DJ LeMahieu would have to slide over to third.

The shaky infield defense has already hurt the Yankees, with an errant throw by Torres costing them a run in extra innings in Wednesday’s loss to the Orioles and poor glovework resulted in a pair of unearned runs in Friday’s loss to the Rays.

The Yankees took a chance on Odor, giving up a pair of minor league outfielders Tuesday for the infielder who was designated for assignment by Texas prior to Opening Day.

They’re hoping a change of scenery gets Odor back to the player he was in his first years with the Rangers, when he was a productive left-handed bat.

As for Wade, Boone said he told him “I still think he’s gonna play a big role on this team moving forward. That hasn’t changed based on the circumstances.”

Bad Bunny Wears Nothing at All in Hot New Selfie!