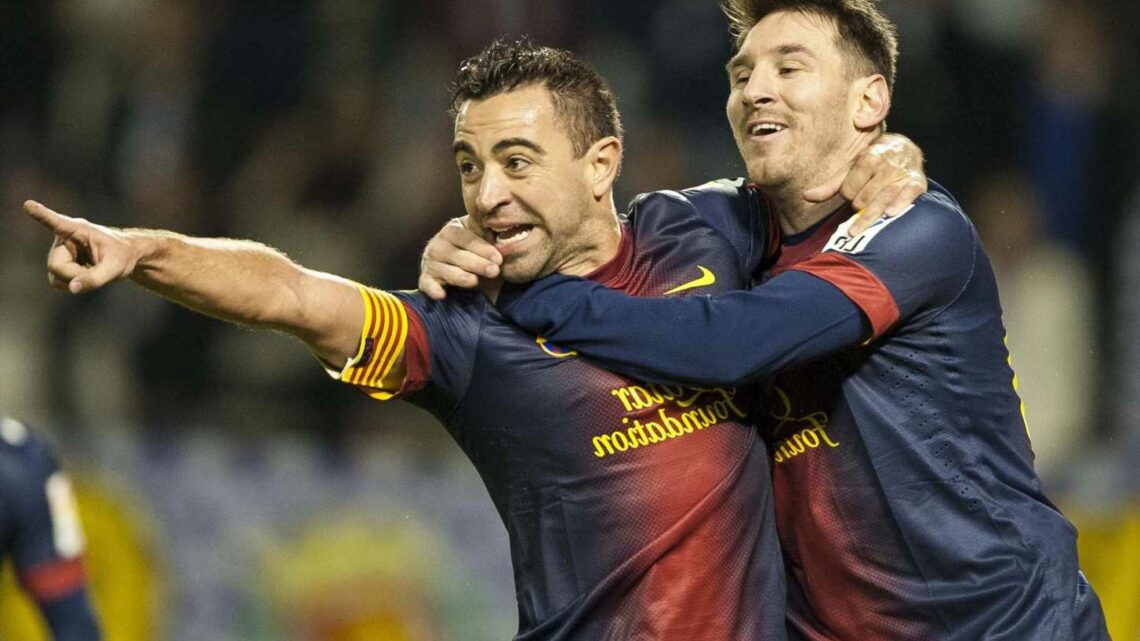 NEW Barcelona boss Xavi has revealed he was sent a special message from his former team-mate Lionel Messi.

The Spanish club legend was unveiled as their new manager on Monday after replacing the sacked Ronald Koeman. 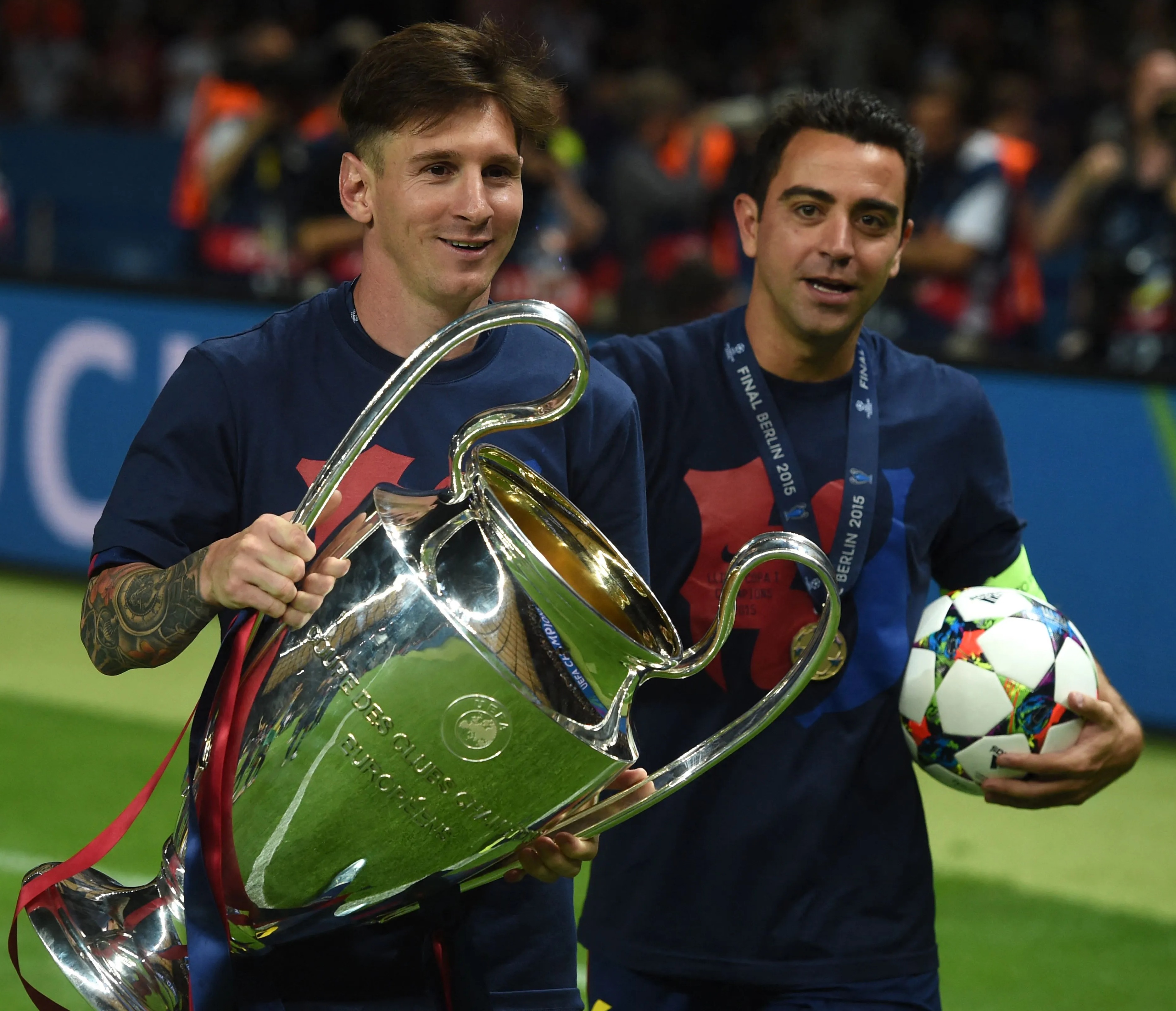 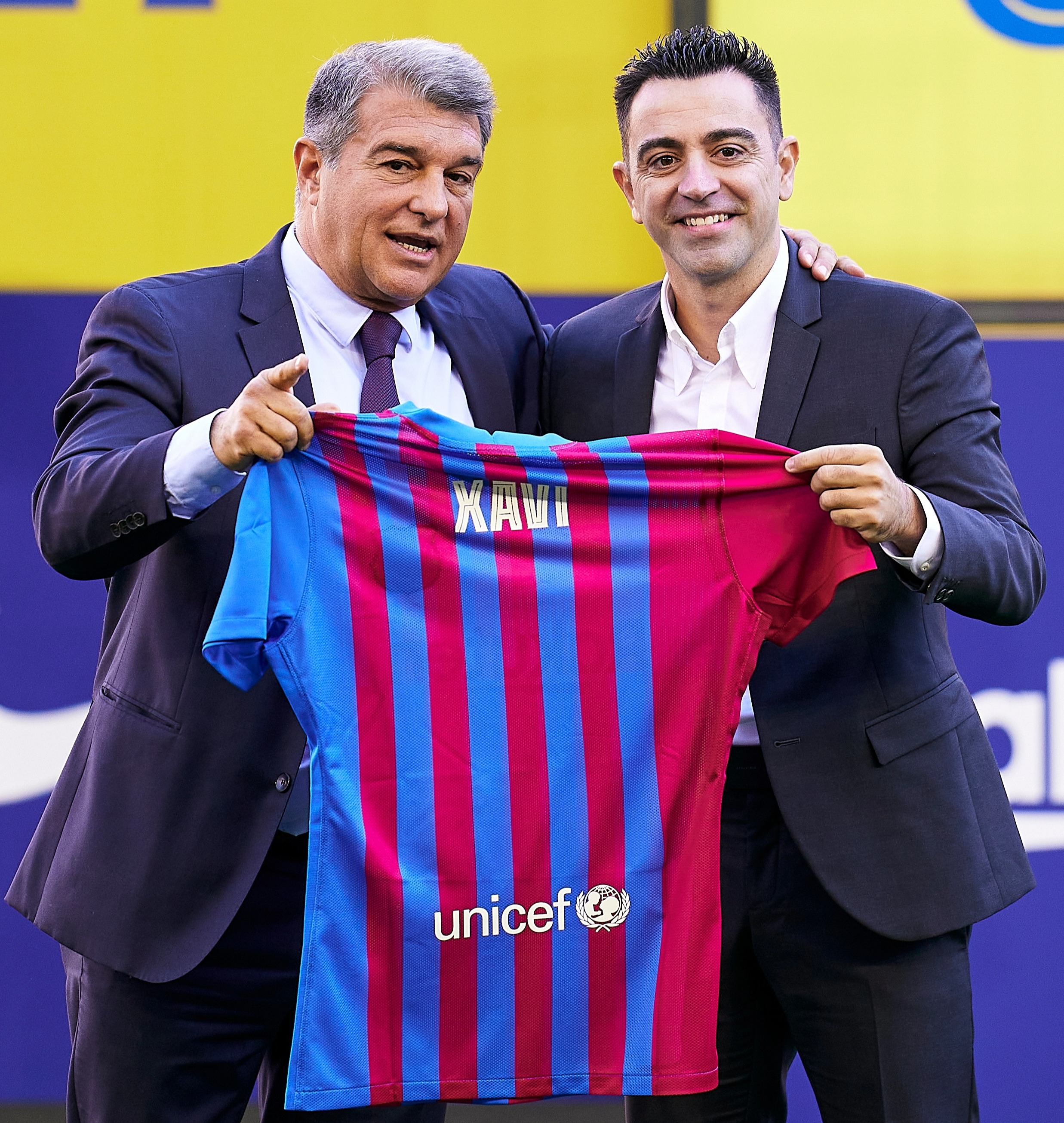 Xavi, 41, has a huge job on his hands to turn around Barcelona's fortunes after a miserable start to the campaign.

But he has the support of Messi – who he played with for over a decade in Catalunya.

Xavi said at his unveiling: "With Messi I have friendship, he has written to me and wished me luck, he is the best player in the world and in the history of this club."

The pair won seven LaLiga titles together and four Champions Leagues in one of the most dominant teams ever.

And Xavi has a tinge of regret that Messi left Spain this summer before he got a chance to manage the Argentina magician.

The new Barcelona manager said: "Of course I would have liked to train him. Like Eto'o or Ronaldinho.

"We do not have him and we can no longer think about the players who are not there."

The new manager was left red-faced at his unveiling on Monday by the choice of music.

Xavi left his role as Al-Sadd boss to return to the club where he achieved boundless success.

The 41-year-old was unveiled to his adoring fans at the club's stadium today.

But before he was wheeled out, the Tannoy boomed with the hit song 'Another One Bites The Dust'.

Xavi will be hoping it is not an ominous sign with the LaLiga giants sacking four bosses in the last two years.

The Spaniard has signed a two-and-a-half year deal at Barca.

US will have herd immunity by APRIL as vaccine rollout sees 77% plunge in Covid cases, health expert predicts
World News