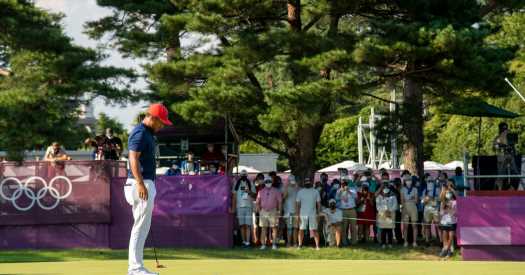 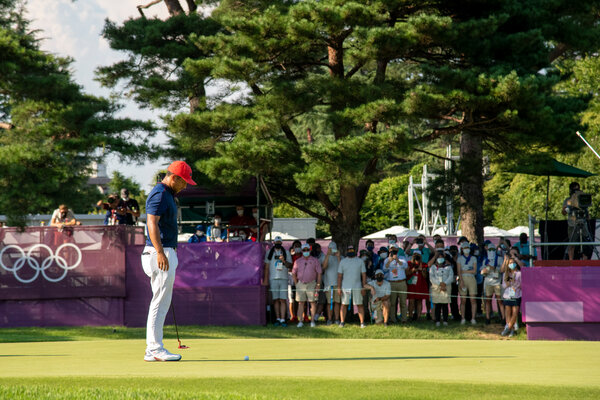 Xander Schauffele of the United States won the gold medal in men’s golf at the Tokyo Olympics on Sunday, edging a crowded group of pursuers to win by a single stroke.

Schauffele came into the 18th hole with a one-shot lead over his closest rival but, after a poor tee shot, he was forced to lay up. He then landed a beautiful short-iron shot four feet from the cup. When he made his putt for par, the gold medal was his.

The putt that sealed the deal. @XSchauffele for Olympic 🥇[email protected] x #TokyoOlympicspic.twitter.com/DbAiCH80KR

It was the first American gold medal in golf since 1904, a yawning gap explained by the sport being dropped after those Games and returning only in 2016.

Schauffele held off Rory Sabbatini, a South African playing for Slovakia, his wife’s native country, who blistered the course with a final round 10-under 61 that was good enough for the silver.

The battle for the bronze went on after the round was complete and included seven players. Several major champions were in that group, including Rory McIlroy of Ireland, Hideki Matsuyama of Japan and Collin Morikawa of the United States.

Struggling to lose weight? The 6 diet mistakes you could be making