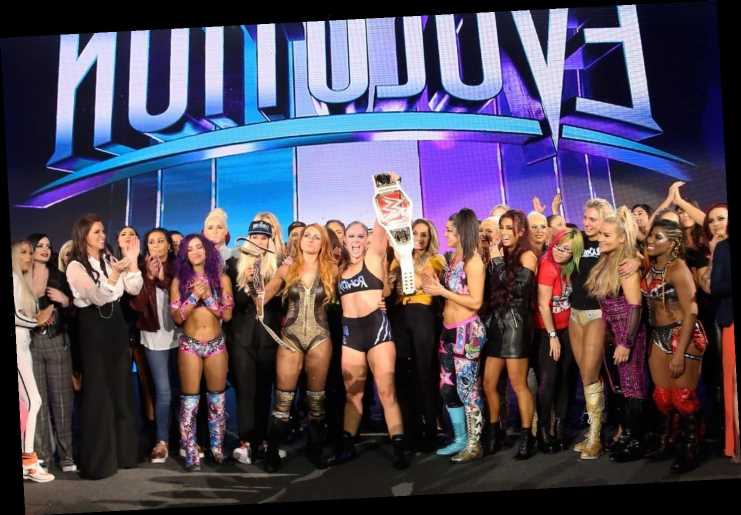 WWE are reportedly on the verge of confirming the highly-anticipated second Evolution pay-per-view. 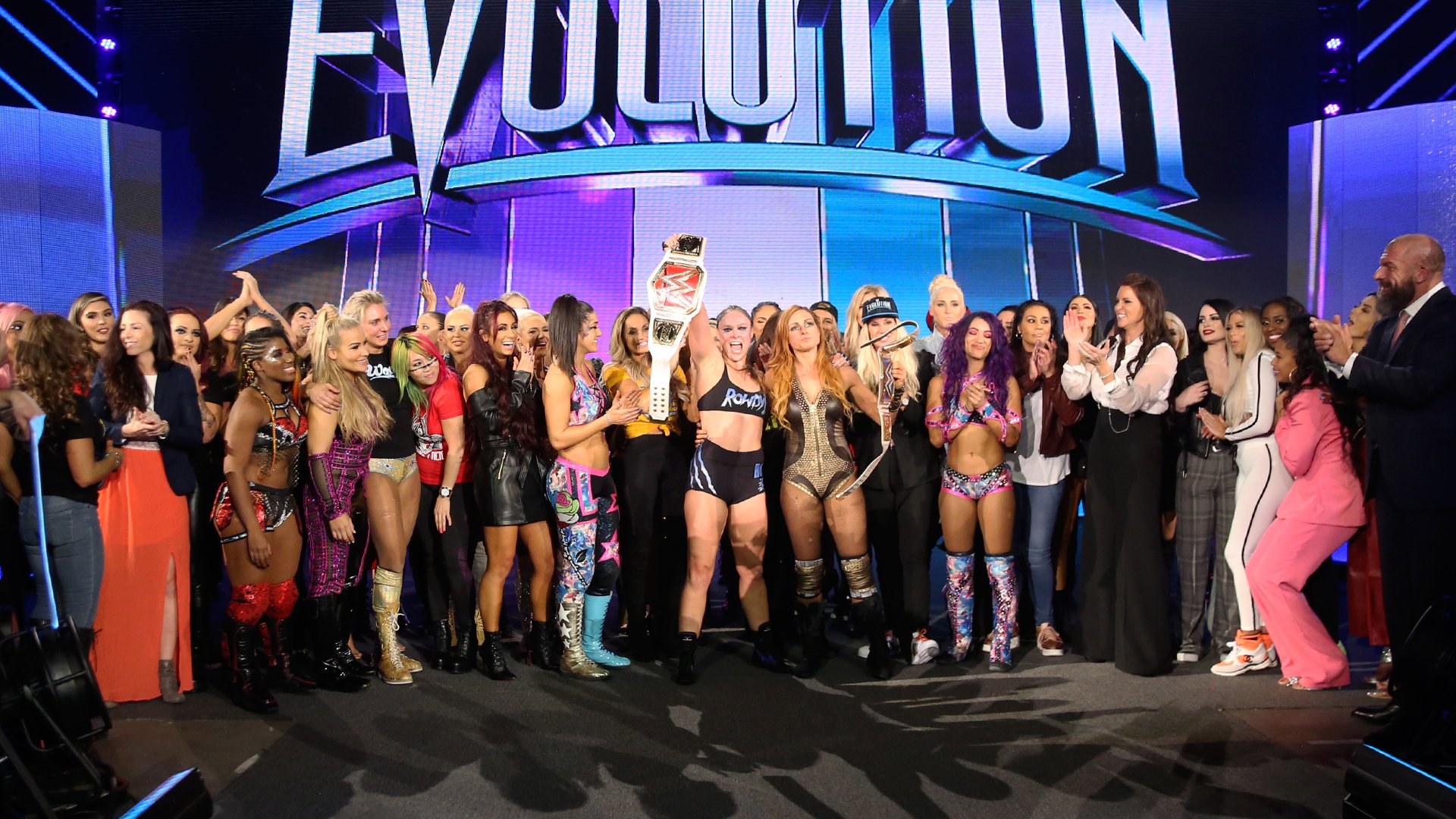 Now PWUnlimited claim WWE are looking into the prospect of producing a second Evolution as early as next month.

And they are just not considering holding it as a one night event on August 30.

Chiefs are also believed to be pondering the possibility of doing Evolution 2 as the second night of SummerSlam, which takes place on August 23.

Despite the huge success of the first one, WWE did not follow up on the concept in 2019.

And the report adds that the motivation behind this could be because of the plans for Evolution.

She told talkSPORT: “It is certainly something that we are pushing for.

“There’s no official announcement just yet and yes, there was a lot of balls in the air and wheels in motion in terms of this year and, of course, one of the big focuses was on our event in Saudi Arabia and having our women being allowed to perform.

“I’m hopeful to have an announcement on an Evolution 2, but there is nothing official to announce just yet.”

Woman's made £18,000 profit from buying and selling houses online