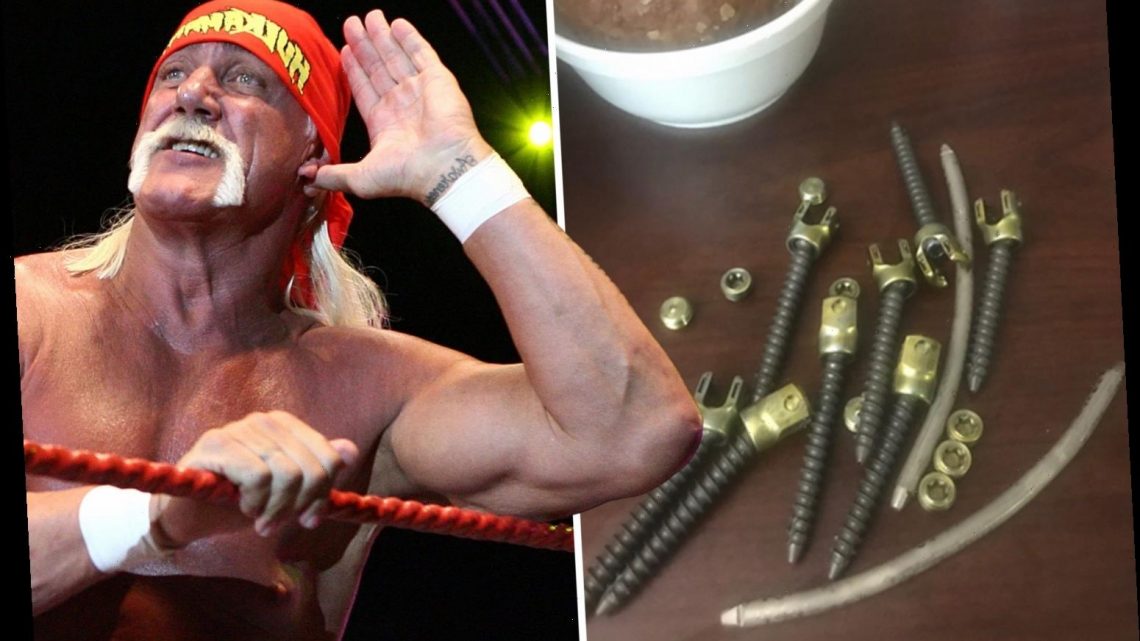 HULK HOGAN has taken to social media to show the huge screws he had in his back following a successful operation.

The 66-year-old went under the knife earlier in the week as doctors looked to fuse six levels together in his back.

Hogan uploaded a snap of what was inside him on Twitter, along with the caption: "That is the old hardware that came out of my back brother. HH."

Fans were left stunned at the sight of the huge screws, as one messaged: "I know you came from another planet brother!"

Another joked: "There’s a joke about being tough as nails in there somewhere brother lol only love."

A third quipped: "Good lord. That looks like what was leftover last time I tried to put a kids bike together at 3am Christmas morning."

One commented: "Always knew you had a few screws loose brother."

Hogan – who hasn't wrestled since 2013 during his time at Total Nonstop Action – revealed last month that he is hoping to feature at WrestleMania 36 in April.

And the Hulkster has a rematch against Vince McMahon in his sights following their epic battle at WrestleMania 19 in 2003.

He said: "I talked to Vince, and I said I really don’t know if I could live with myself knowing my last match was with TNA. If I can get fixed, I pray I can have one more match.

“I told Vince, ‘When I get through this back surgery, I’m going to get in the best shape of my life and we’re going to talk about me having one last retirement match’. 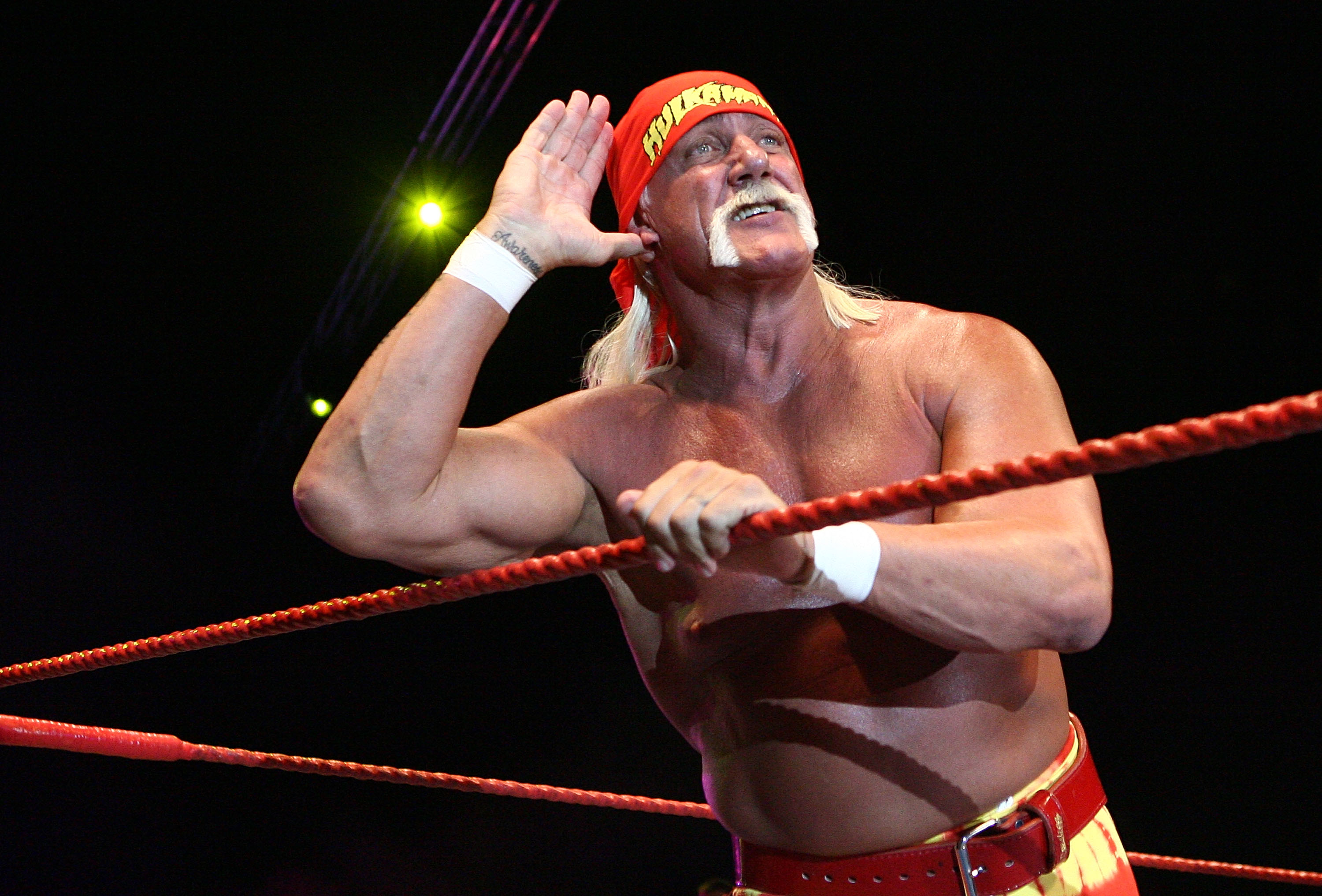 "I’d love for it to be against Vince. I had such a great time with him in the ring at WrestleMania 19. I had no idea what to expect from him, but he’s a great bad guy. His timing is great.

"I loved wrestling him, but everything he does hurts. When you’re in the ring with someone and they’re hurting you, you kind of pinch them on the wrist, and the whole match I was doing that to Vince.

“I was like, ‘Vince, take it easy!’ Everything he does hurts, but I’d like to get in the ring with him one more time for my last match. That would be perfect.”