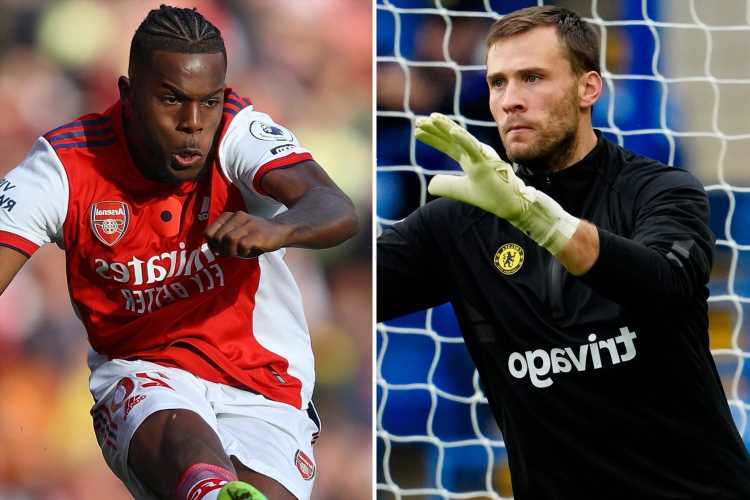 DANI ALVES stunned the football world by returning to Barcelona at the age of 38 earlier this week.

The most startling part of the transfer is that he is going to take a salary of just ONE EURO per month to help out the Catalan giants during their financial crisis. 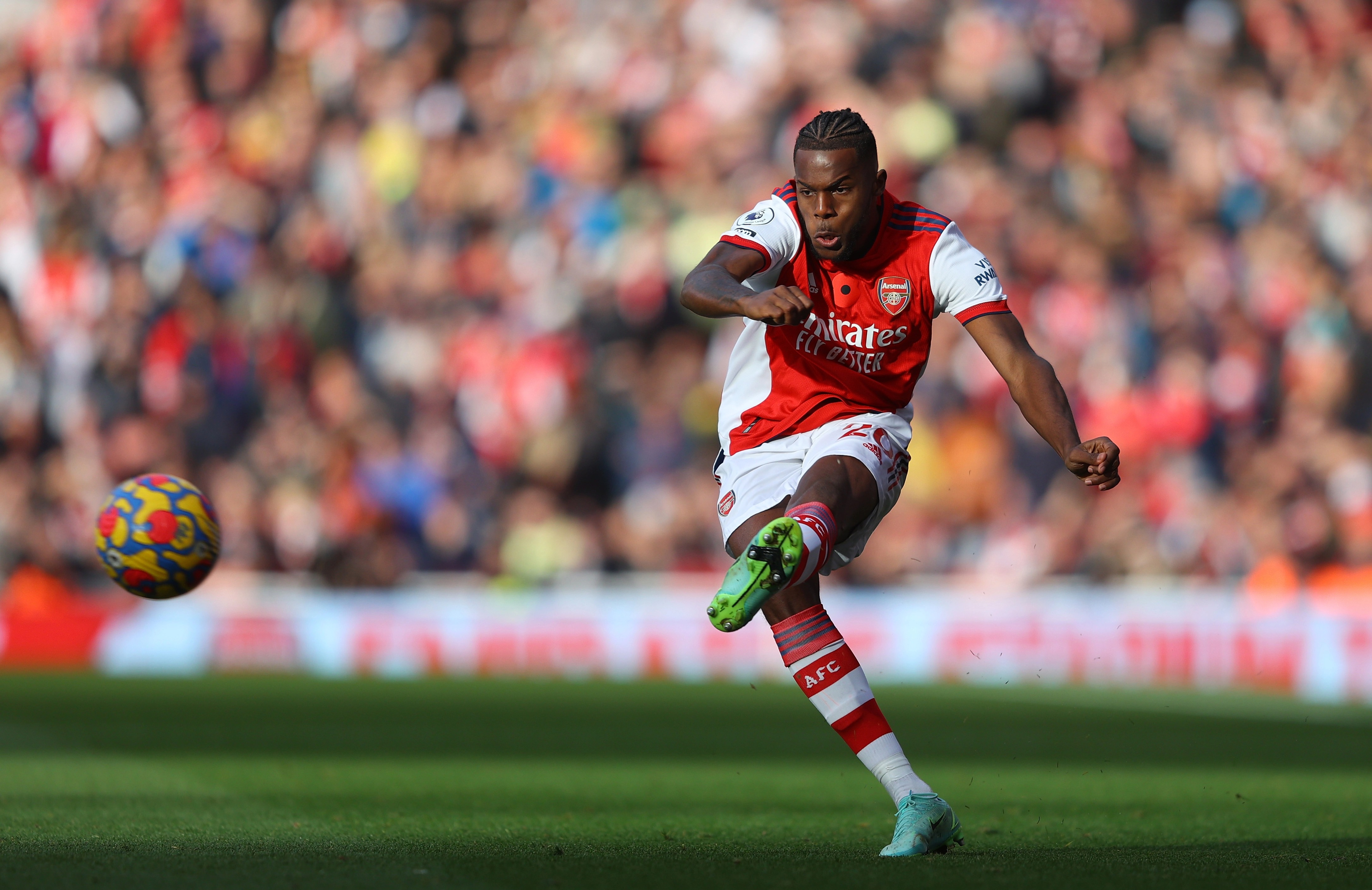 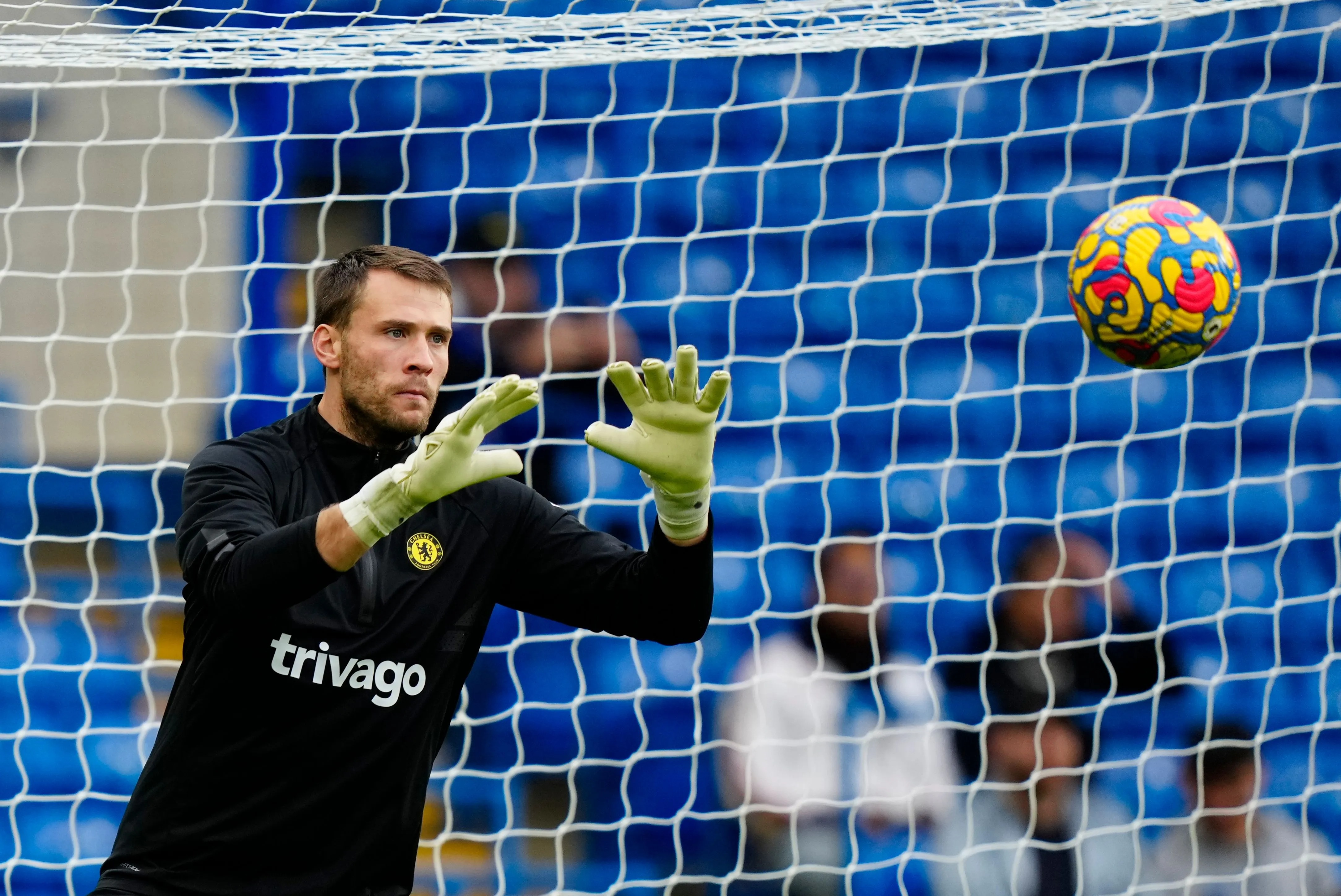 Alves' ludicrous wage has left us wondering who the worst-paid players are at each of the 20 Premier League clubs.

So here they are.

As reported by The Mirror, Arsenal's new signing Nuno Tavares is the lowest-paid player at the Emirates.

Despite joining just a few months ago, the left-back's contract is worth just £27,000 per-week.

But that has not stopped him from securing game time under Mikel Arteta. He has already featured in seven of Arsenal's 11 Prem games so far this season.

He also netted his first Villa goal last month in a 3-1 defeat to Arsenal at the Emirates.

Czech midfielder Jan Zamburek is one of the worst-paid players in the Prem at just over £3,000 per-week.

The 20-year-old featured 23 times for The Bees in the Championship but is yet to make his top flight debut at the club.

Only Watford have any Prem players in their squad on less per-week than Zamburek.

The 22-year-old midfielder joined from Lech Poznan in 2020 and has played 22 times in the Prem for the Seagulls.

Moder netted his first goal for Brighton back in August as Graham Potter's side beat Cardiff 2-0 in the Carabao Cup. 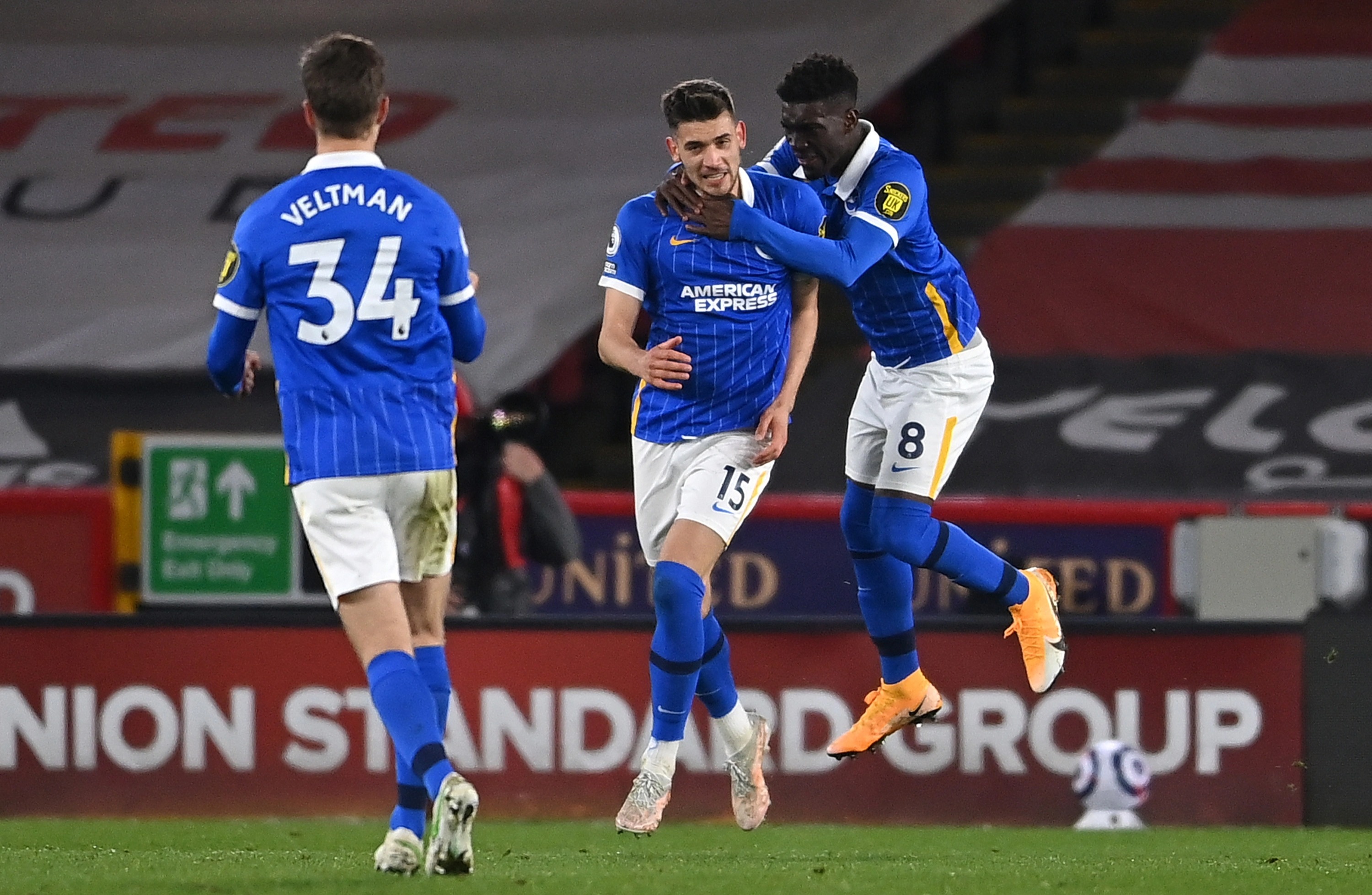 Burnley's reserve keeper Will Norris is the worst-paid player in Sean Dyche's squad.

The 28-year-old actually featured twice in the Premier League last season when Nick Pope was out with an injury.

But he has played just three times since arriving in the summer of 2020, so his low wage is probably justified.

Chelsea keeper Marcus Bettinelli is the worst-paid player at Stamford Bridge, although it is a wage which could easily be one of the highest at other top flight clubs.

The 29-year-old arrived from Fulham in the summer and has been put straight on £35,000 per-week.

He has not played a single minute for Chelsea so far as he is behind Edouard Mendy and Kepa Arrizabalaga in the pecking order.

The 27-year-old arrived from Sunderland in the summer having played just six times in League One last season.

He has previously played for Plymouth Argyle and Bolton Wanderers but never made a top flight appearance.

One of the few worst-paid players at a Prem club who can actually profess to being a first-team regular.

Anthony Gordon, 20, has played in each of Everton's last seven league matches, popping up on either flank for Rafa Benitez's men.

He may be on just £10,000 per-week now, but you imagine that could change in the near future.

The homegrown talent has been at Elland Road since he was a young boy and has already appeared 72 times for the club.

Since being promoted to the Premier League, Shackleton has appeared 21 times in the top flight.

Luke Thomas broke through towards the end of last season as a viable option for Brendan Rodgers at left-back.

And his highlight reel moment to date came back in May when he scored a wonderful goal in Leicester's 2-1 win over Manchester United at Old Trafford – the club's first victory there since 1998. 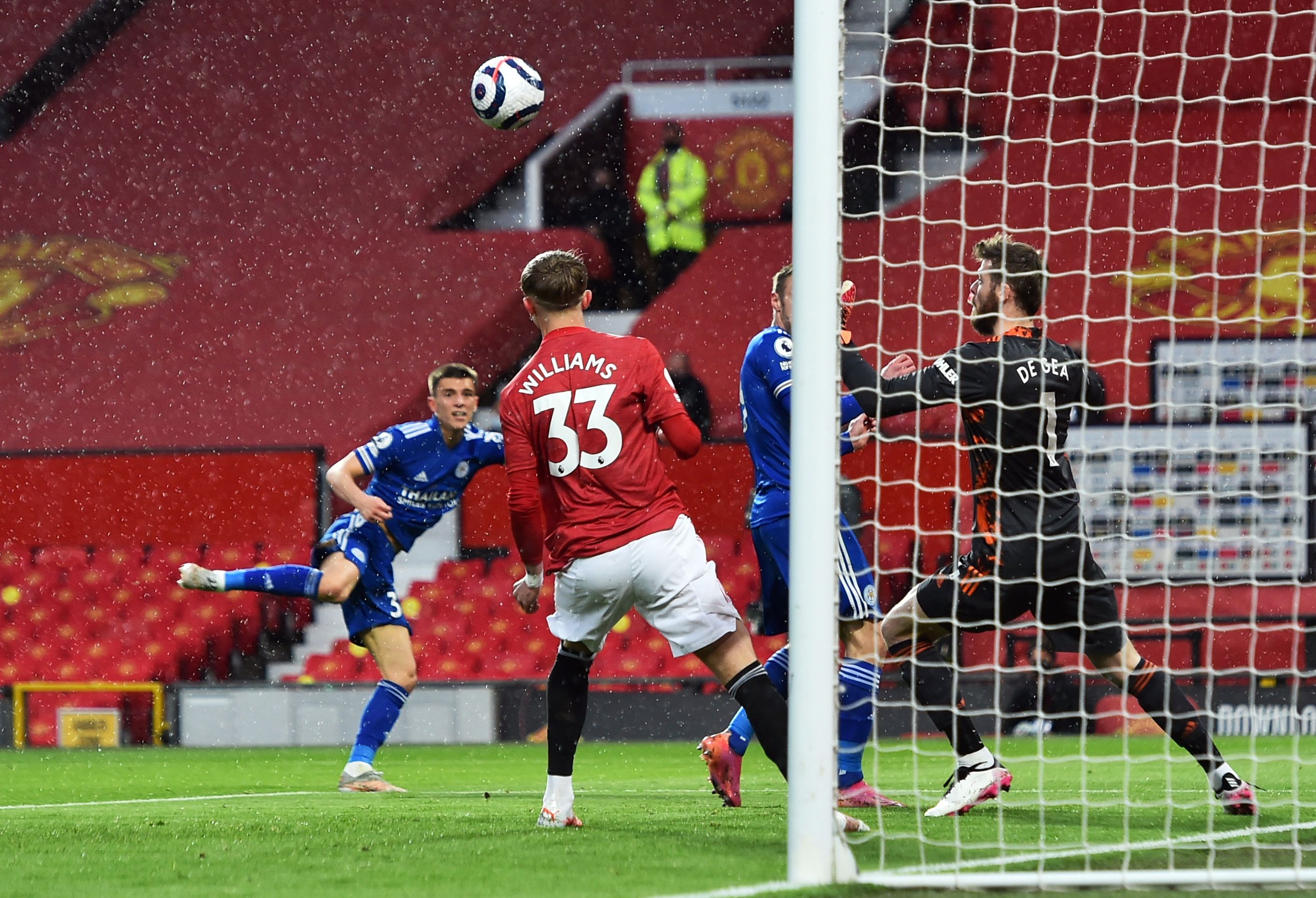 The Welsh defender has sporadically come into the team when Trent Alexander-Arnold or Andy Robertson are missing, but ultimately he has failed to establish himself as their deputy.

And with the emergence of Konstantinos Tsimikas, Williams' opportunities could become even rarer.

The son of former Stoke City player Rory Delap, 18-year-old Liam is currently on a wage of £8,000 per-week.

He is yet to make his top flight debut but has scored and assisted in his only Premier League 2 games so far this season.

Teenager Shola Shoretire signed his first professional contract back in March when he penned an £8,000 per-week deal with Manchester United.

He then swiftly went on to make his Premier League debut less than a fortnight later in a victory over Newcastle.

And he then made history the following week as the Red Devils' youngest ever player to feature in a European game, coming on in a goalless draw with Real Sociedad. 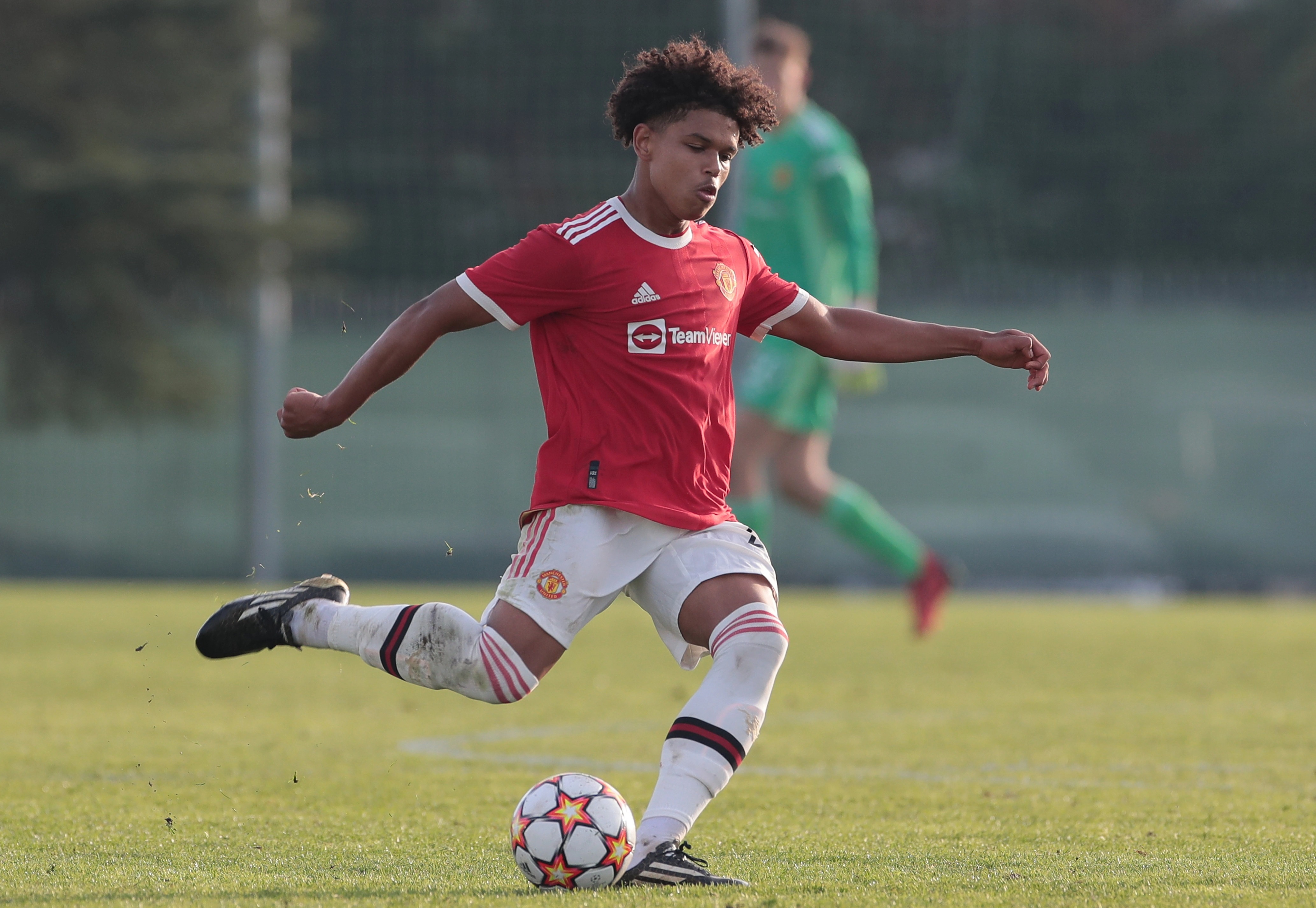 Keeper Mark Gillespie is the worst-paid player at St James' Park having joined from Motherwell in 2020.

He is yet to feature in the Prem, but last season did make three appearances in the Carabao Cup.

You imagine Newcastle's wage structure will be changing a great deal in the coming years following the Saudi takeover.

Strugglers Norwich have been criticised for failing to improve their squad since the last time they were in the Premier League.

But their worst-paid player Bali Mumba does earn more than the lowest-paid players from fellow promoted sides Brentford and Watford, so in that respect the Canaries are not neglecting anybody in the squad when it comes to financial rewards.

Mumba has only featured once in the Prem this season so is not really at the core of the first team.

He also scored his first top flight goal in May in a 3-1 win over Fulham, but his breakthrough campaign did not earn him a pay increase from £12,000 per-week.

One of the most recognised names in this list is Tottenham midfielder Oliver Skipp.

The England U21 international played 45 times in Norwich's Championship-winning campaign last season before returning to Spurs.

And he has now established himself as a Premier League regular, starting nine of Tottenham's 11 matches so far.

He then joined Watford last season and featured 25 times for them in the Championship.

But the 21-year-old £2,500 per-week man – who is THE worst-paid player in the Prem – is yet to play for the Hornets since their return to the top flight. 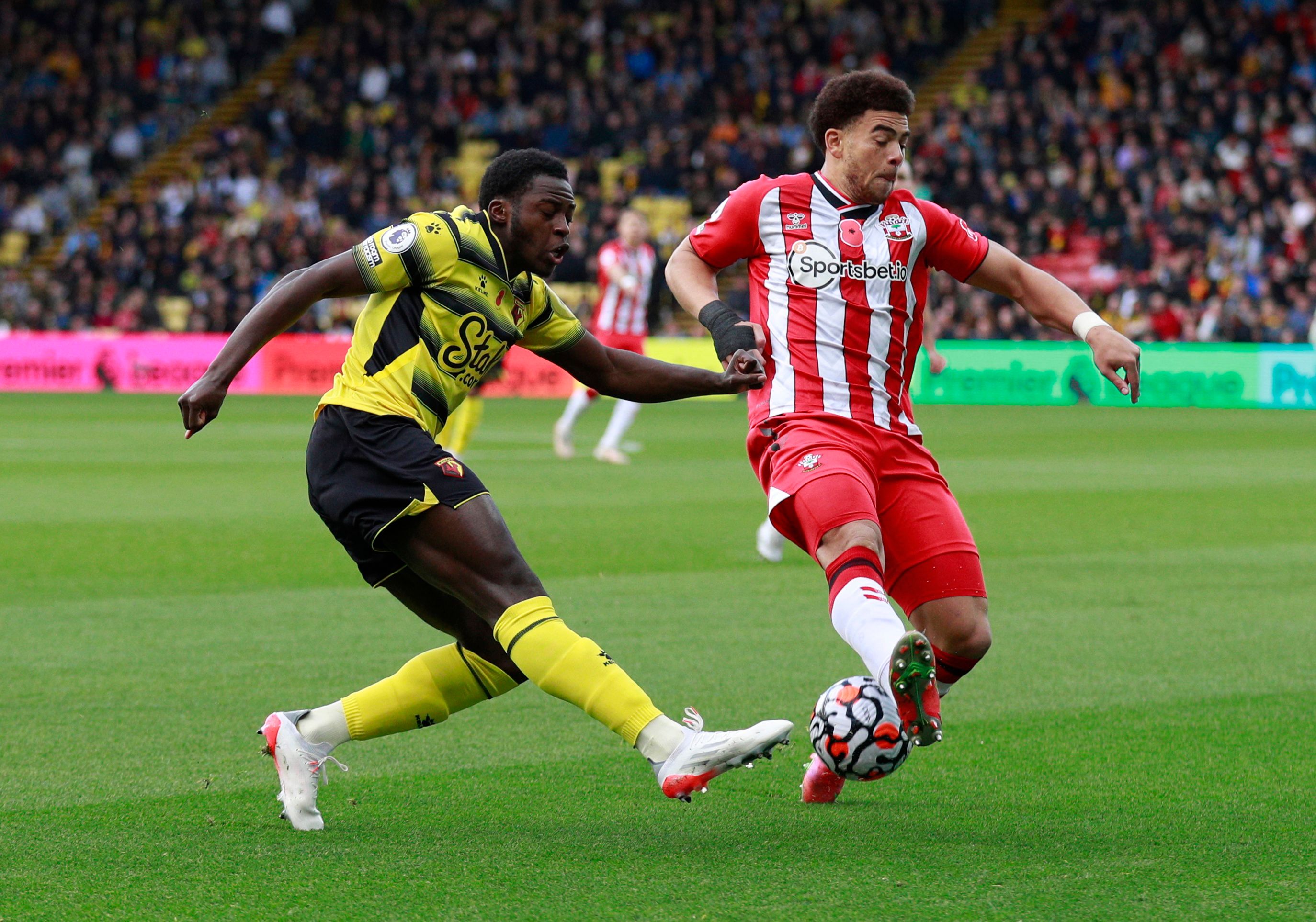 West Ham full-back Ben Johnson has become a fan-favourite at the London Stadium.

The 21-year-old played 14 times in the Prem last season and was subsequently named West Ham's Young Player of the Season.

He has continued to contribute in the 2021-22 campaign, netting the opening goal in the Hammers' 4-1 win over Aston Villa last month.

The 24-year-old centre-back has not missed a single minute of Premier League action so far this season.

Yet despite that he remains on a £14,000 per-week contract – one he will surely look to improve if he maintains his place in the starting line-up.

'Under Siege' Reboot in Works for Warner Bros and HBO Max

‘Dune,’ ‘No Time to Die’ Become First Imported Films to Get Theatrical Extensions in China During Pandemic
World News