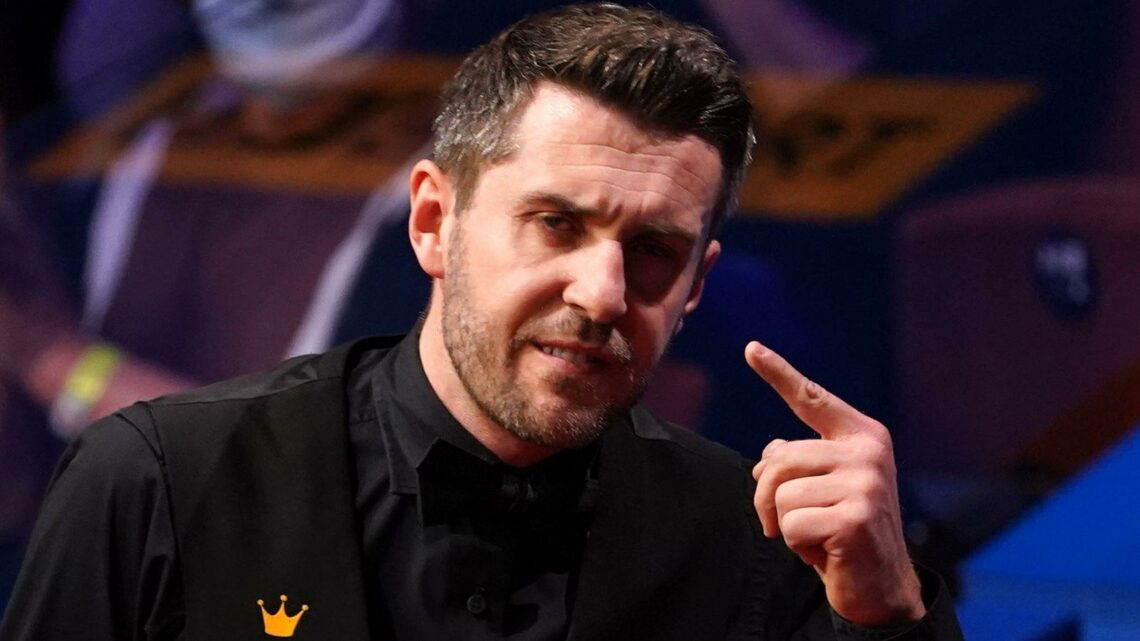 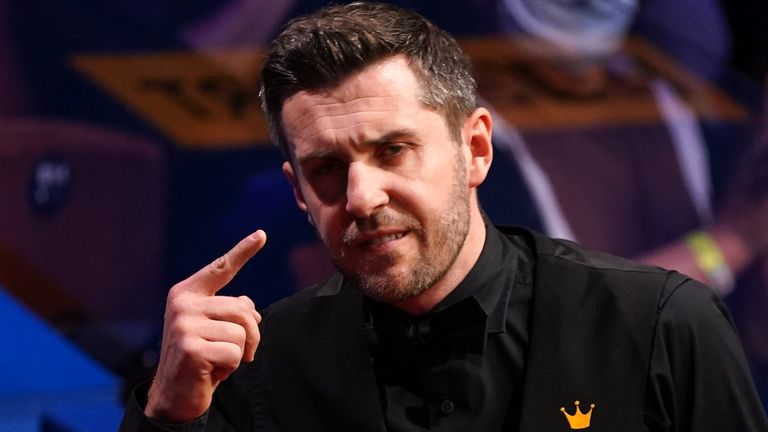 Mark Selby moved four frames away from winning his fourth world snooker title
after preserving his three-frame lead over Shaun Murphy at the Crucible.

‘The Jester from Leicester’ maintained his three-frame lead over Murphy at the end of the penultimate session of their final in Sheffield on Sunday.

Selby clinched the crucial final frame of the session and go 14-11 in front ahead of the conclusion of their best-of-35 battle on Monday evening.

Each player summoned a century but neither displayed their best form in a session in which Selby’s fighting spirit cancelled out Murphy’s flamboyant if somewhat erratic break-building bids.

Ultimately it was Murphy who will have headed back to his dressing room more disappointed, having blown his chance of narrowing the deficit to a single frame following a sloppy break-off shot in the final frame of the afternoon. 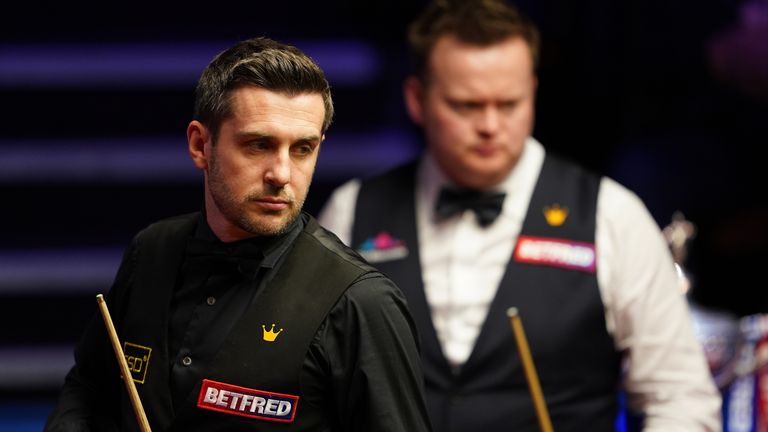 Resuming 10-7 behind, Murphy had drawn first blood with a promising break of 77 and looked odds-on to make it 10-9 when he got the snooker he required, only to leave the black dangling over the middle pocket.

Selby duly potted it to re-establish his three-frame lead, but failed to punish Murphy for a poor safety in the next, a missed black of his own giving the 2005 champion the chance to clear the colours and pull back the deficit again.

A coolly-dispatched break of 107 put Selby in full control at the interval and, when Murphy missed a rash long red upon the resumption and saw his opponent stretch his advantage to four, it seemed for the first time that Selby had made the vital move.

But just as in his semi-final, where he recovered from a 10-4 deficit to beat Kyren Wilson, Murphy raised his game with his back against the wall, a superb 100 bringing him back to 13-10 and a brilliant long red helping him over the line in the next.

But the fist-pump with which Murphy greeted his reduction in arrears proved premature, as Selby gleefully swept up a long red from Murphy’s poor break-off, and his subsequent 62 ultimately proved enough to leave the Leicester man in full control.