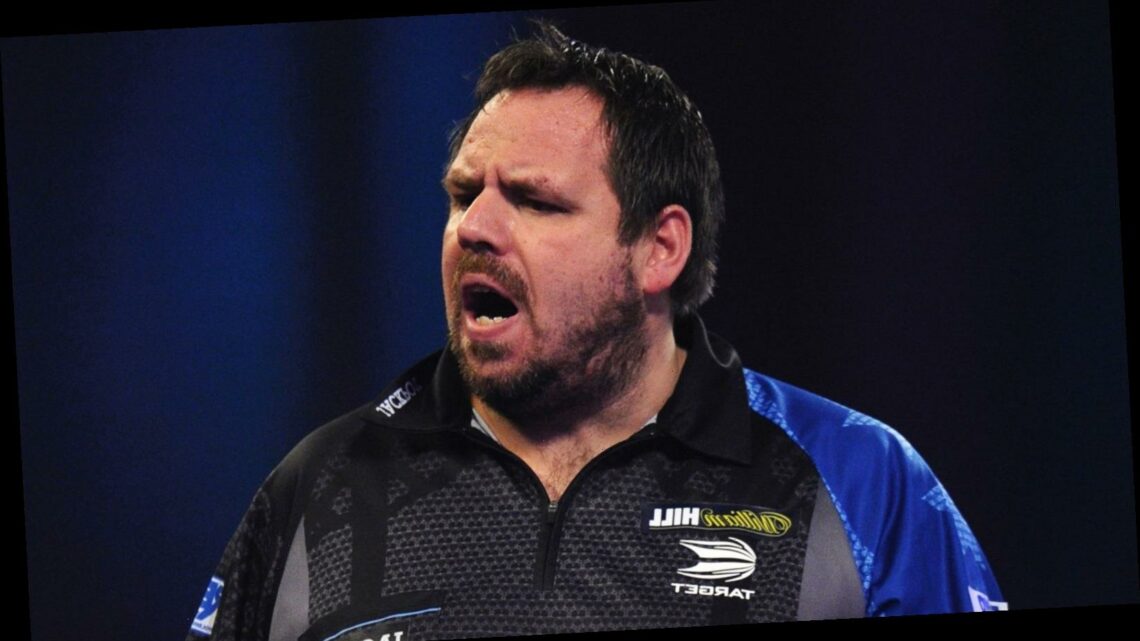 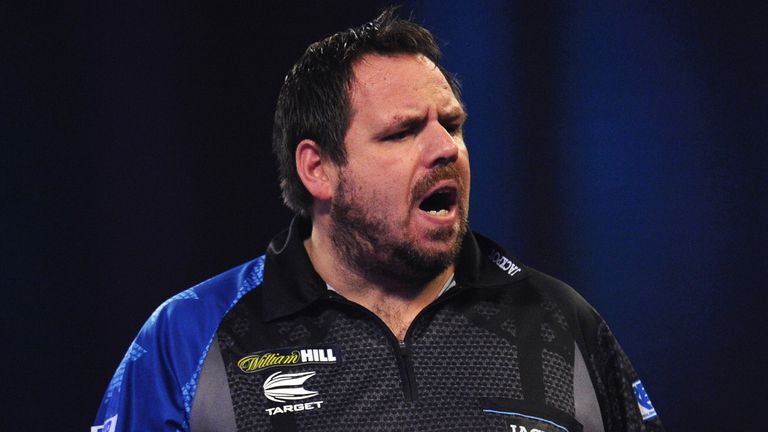 After successful returns across the summer, the latest PDC major event returned two positive results following the testing of all 32 entrants on arrival at the Ricoh Arena in Coventry on Monday. 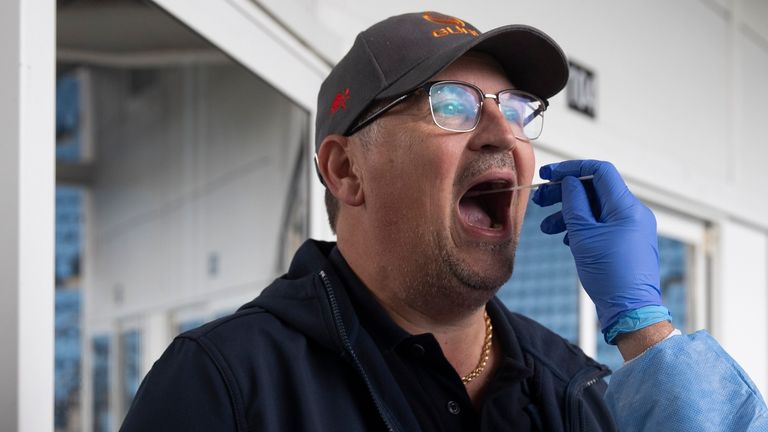 Both players, by following the relevant protocols did not come into contact with other people during their time at the Ricoh Arena, have been sent home and will commence a period of isolation in line with Government guidelines, while their spots in the draw have been taken by Simon Whitlock and Jeffrey de Zwaan.

Whitlock, 17th in the world rankings, takes Lewis’ place in the draw and will face Chris Dobey, while Jeffrey de Zwaan takes the spot vacated by Bunting via the Pro Tour Order of Merit and will face Jamie Hughes.

Whitlock and De Zwaan are travelling to the Ricoh Arena and will be tested on arrival, should both test negative, they will take their place in an extended nine-game schedule on Wednesday, while on Tuesday, just seven matches will take place.

It means the game between Dobey and Whitlock will be pushed back 24 hours, to allow for Whitlock’s arrival and test.

Absolutely gutted that I won’t be involved in this great event. I followed all safety procedures since this virus has been about and I have no symptoms. I am off home now to quarantine as advised by uk government. Thank you to everyone for your support. Stay safe x https://t.co/6EhXSA7U69

The revised schedule of play for the BoyleSports World Grand Prix can be seen below:

*Games subject to Simon Whitlock and Jeffrey De Zwaan receiving negative results to Covid-19 tests. Should either player return a positive test, their scheduled opponent would then receive a bye into the second round.

Israel's ultra-orthodox defy lockdown and clash with police at funeral