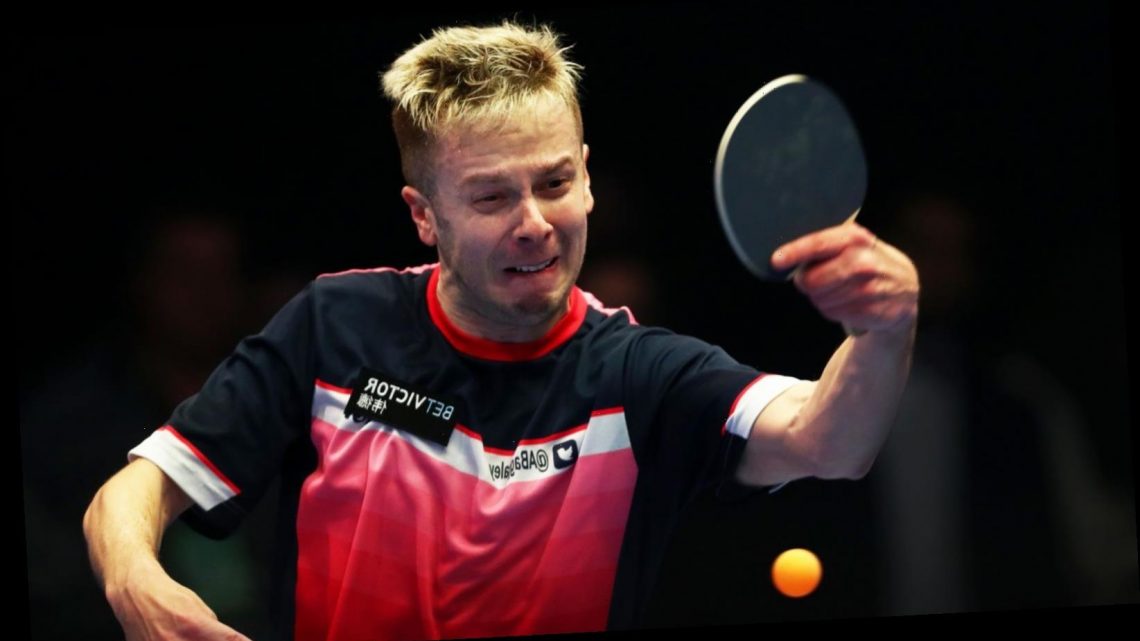 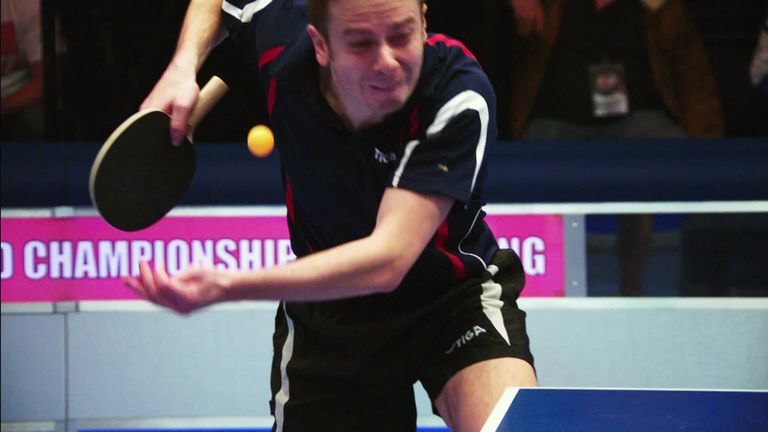 The World Championship of Ping Pong is live on Sky Sports on Saturday and Sunday with England’s Andrew Baggaley bidding to retain his title.

The three-time victor (2015, 2016 and 2019) arrives at the iconic Alexandra Palace with his sights set on a record-breaking fourth title.

The competition takes place over four sessions and the 64 players competing have all earned their place through the Global Qualifying Series.

The field will first take part in double elimination groups as they bid to reach the last 32. From that point on, the competition will adopt a straight-knockout format. 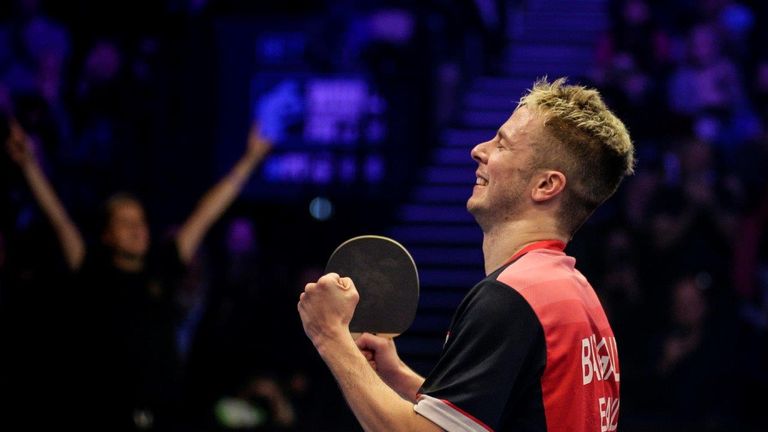 This time around, he has been drawn in Group A on table one and will meet Gianmarco Gallina in his first match. Fellow Englishman Chris Doran, who made the semi-finals for the past two years, is housed C in Group D with Shibo starting on table three in Group B.

The eight players in each group will play a total of 10 matches to commence their campaigns. Two straight wins will qualify players into the last 32 and two straight defeats will eliminate them out of the tournament.

Live coverage on Sky Sports Action starts at 12pm on Saturday with the competition celebrating its eighth year at the iconic Alexandra Palace.

Savvy shopper reveals how she saved £52.50 on paint
World News