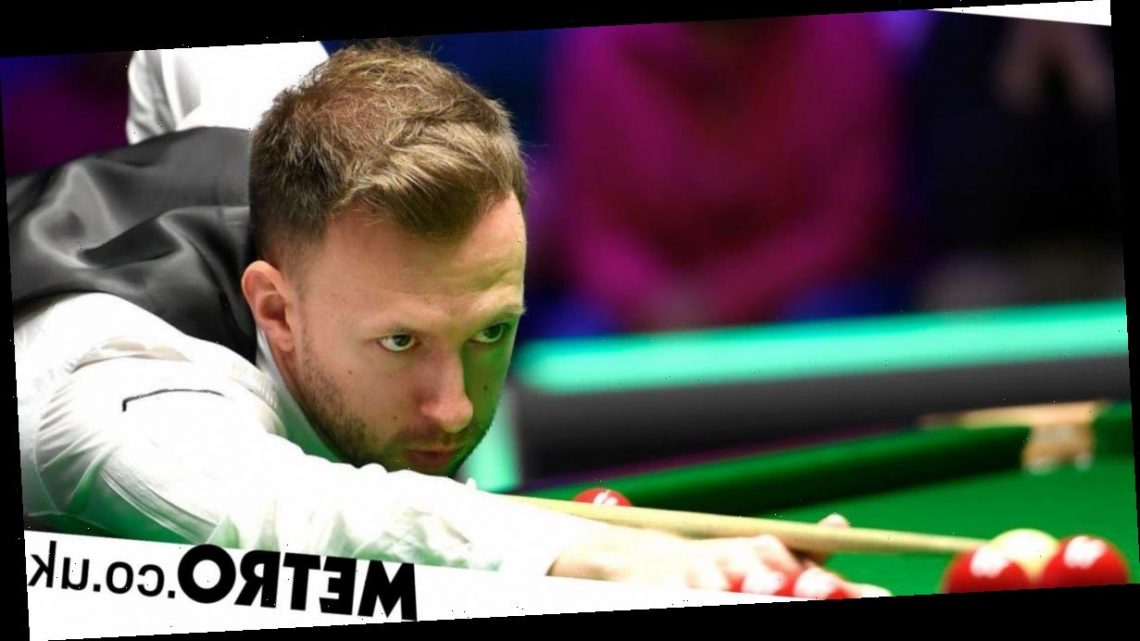 Judd Trump has steamed into the third round of the Scottish Open with back-to-back whitewash wins, but was left frustrated with the lack of pressure after his 4-0 victory over Yuan Sijun on Wednesday afternoon.

The world champion cruised past the Chinese teenager, not at his best but not needing to be, and he did not seem happy after the contest, despite the perfect result.

‘It was a bit scrappy, I struggled with the conditions and it was quite a long game for a 4-0,’ said the world number one.

‘If he’d have put me under a bit more pressure I would have raised my game but it was a bit too easy in the end, he didn’t really put me under any pressure.

‘I was prepared for a tough game, made a good break (78) to go 1-0 up and that was it really, I wasn’t really under any pressure.

‘I was just a bit frustrated in that game with how it was going, it was a bit scrappy and I was getting a bit bogged down.

‘I was going through the motions and I wanted to get the game over and done with.’

The second comfortable win came after Trump swatted aside Amine Amiri in round one, making breaks of 111 and 102 along the way.

Yuan, at just 19-years-old, is one of the more highly rated of the young Chinese players on the tour, but clearly is a long way off the level of the world number one.

Trump will not have long to wait for a sterner challenge as he takes on either Alan McManus or James Wattana in round three, before a potential clash with newly crowned UK champion Ding Junhui in the last 16.

The Bristolian appears to be fully recovered from his disappointing defeat to Nigel Bond at the UK Championship, which saw him crash out of an event he was favourite to win in the third round in a huge upset.

‘I had two or three days off, a quiet night out, then recharged the batteries,’ said Trump. ‘Then I had a good couple of days practice then up here.’

The world champ has reached three consecutive semi-finals at the Scottish Open and will be looking to improve on that record this week with his focus firmly on lifting the trophy on Sunday evening to cap off an incredible year.

Here’s Everything Coming to Netflix in January
World News