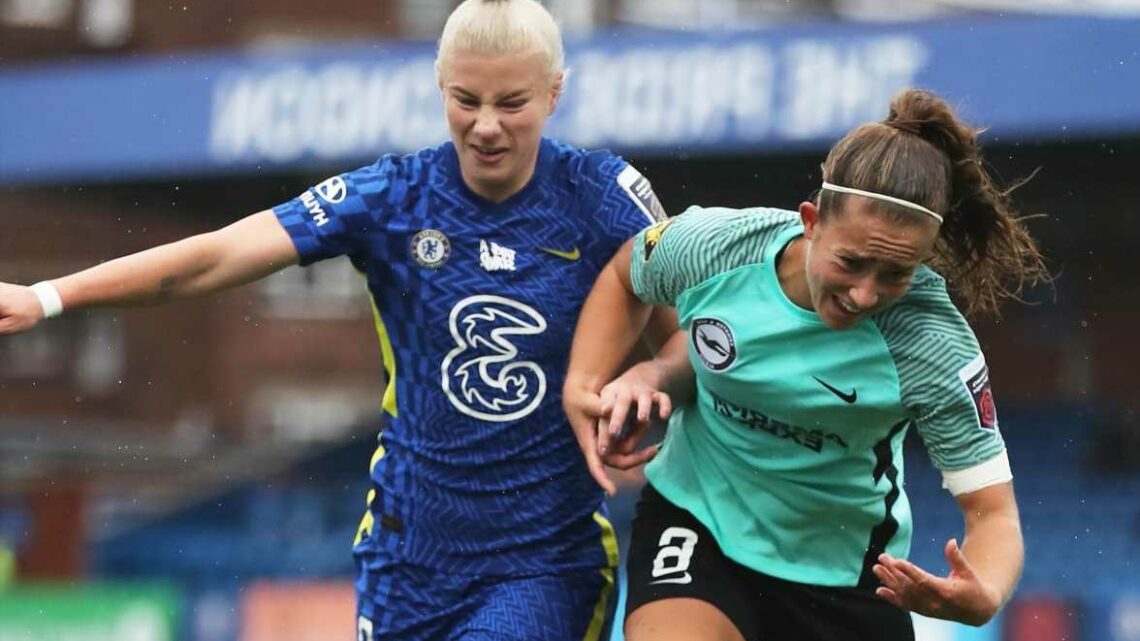 WOMEN’S football bosses from nine countries have united with Uefa to try to block Fifa’s plans for a World Cup every two years. 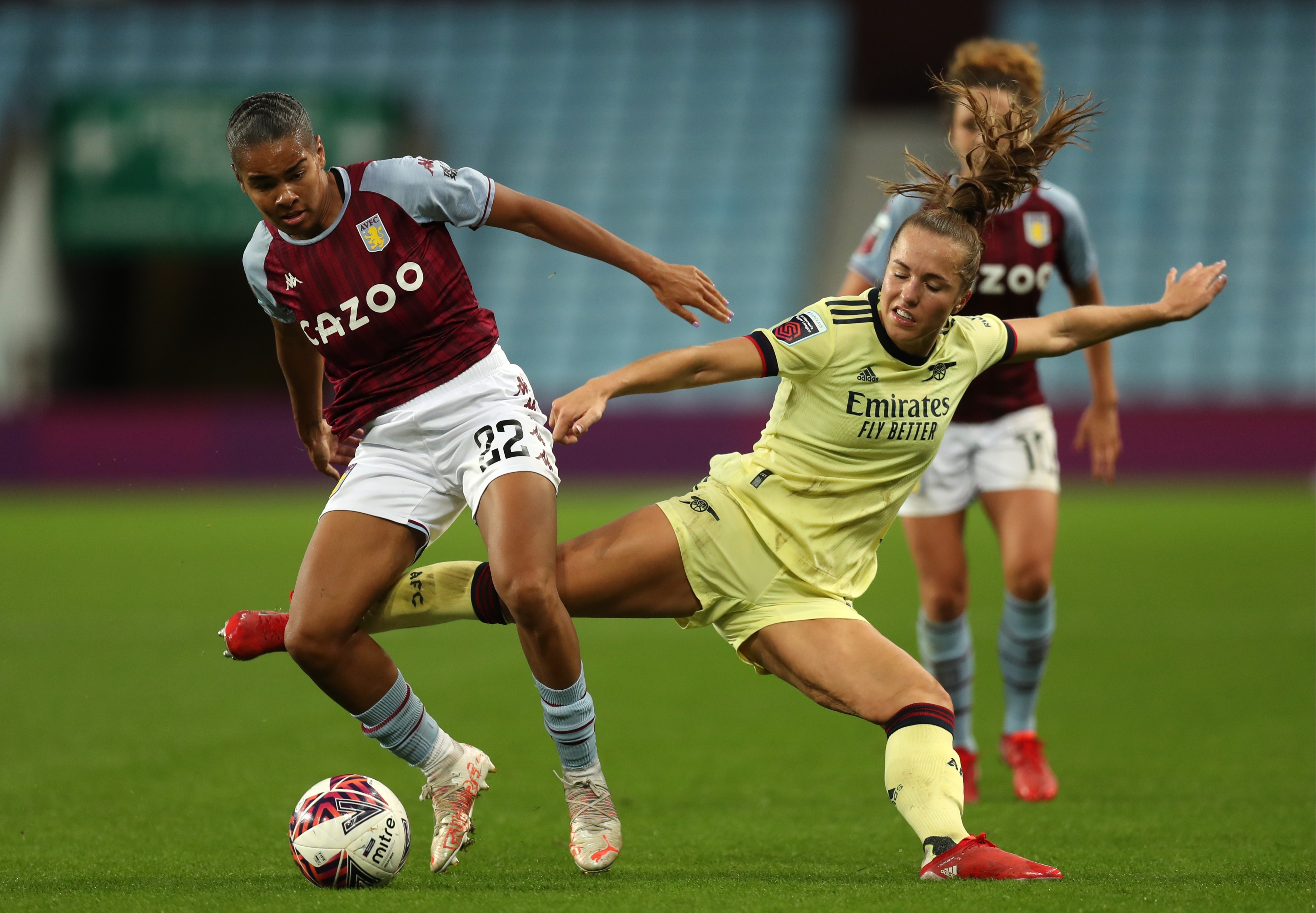 Infantino is seeking to stage a vote of Fifa’s 211 member associations before Christmas, confident he has the votes in the bag.

But in a strong denunciation of the plans, 10 competitions from nine countries, including the FA Women’s Super League and Championship, joined forces with Uefa and the European Club Association.

They said: “Staging the men’s and women’s World Cup tournaments every two years will have profoundly detrimental sporting, economic, societal and many other impacts that will fundamentally alter the course and development of the women’s game.

“The so far very selective consultation process and all-but agreed proposals have not allowed careful reflection on what is in the best interests of women’s football.

“This is not in any way about Europe defending its position, nor a question of national team versus club football.

“Our reservations centre on our desire for a balanced and inclusive global development that gives women and girls the best conditions to play.

The leagues argue that a World Cup every two years would add to the current fixture congestion while the extra men’s events would take attention away from the women’s game.

They also fear that the move would only enhance the strength and power of the bigger nations, while risking the health and safety of players.

The statement concluded: “We appreciate the stated intent of the idea of a biennial Women’s World Cup is to develop football and provide more playing and hosting opportunities.

“However, further development can only truly come about when we discuss together, at the same table, and with all those impacted by such a major decision.

“It must show respect and responsibility across a spectrum of competitions, players, coaches, fans, nations and culture.”