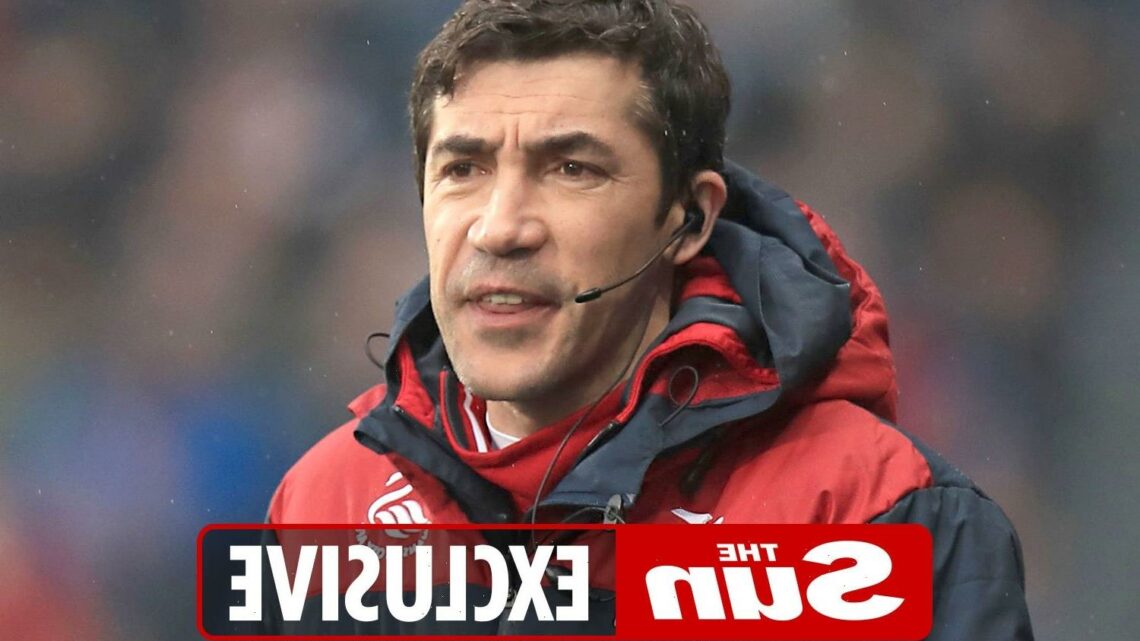 BRUNO LAGE is expected to be confirmed as Wolves boss in the next 72 hours.

The Portuguese coach has faced a nervy few days after failing to automatically qualify for a work permit due to new rules implemented since Brexit. 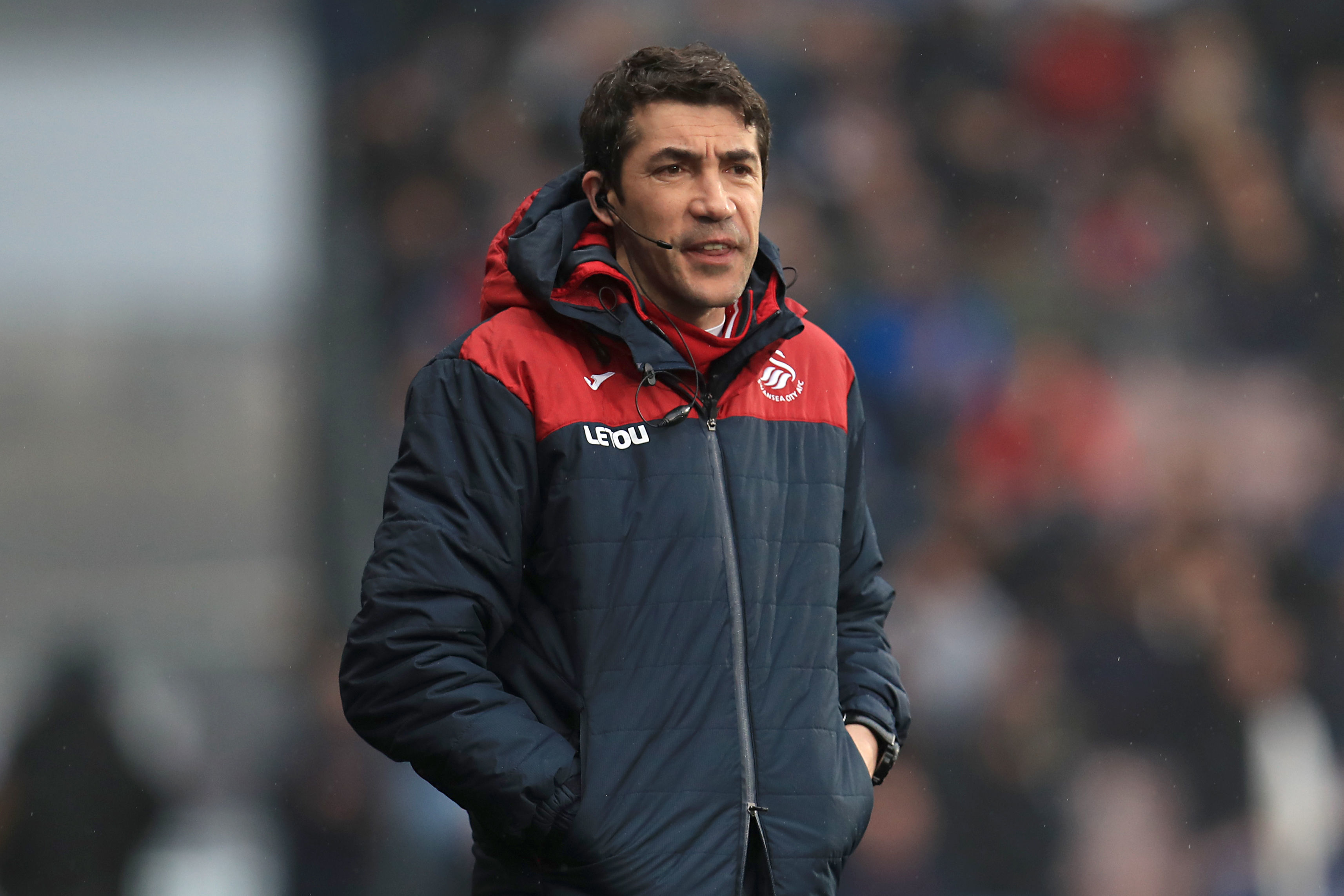 But Lage had a successful FA hearing on Wednesday — despite not being present — via a written application and can now finalise his move to Molineux, replacing Nuno Espirito Santo, in the coming days.

Lage’s contract needs ironing out, while his backroom team will also need to go through the work permit process.

But the club view this as a formality with very little chance of any major delays.

SunSport previously reported that Lage was the frontrunner to replace Nuno after he announced his departure before the final game of the season against Manchester United.

Both are clients of Jorge Mendes – who has strong links with the Wolves ownership.

Lage was presented as the first choice by the super-agent despite a separate list being drawn up by the hierarchy.

The 45-year-old is a free agent after being sacked by Benfica last July.

And Mendes has been monitoring the Premier League for a job opportunity for him ever since. 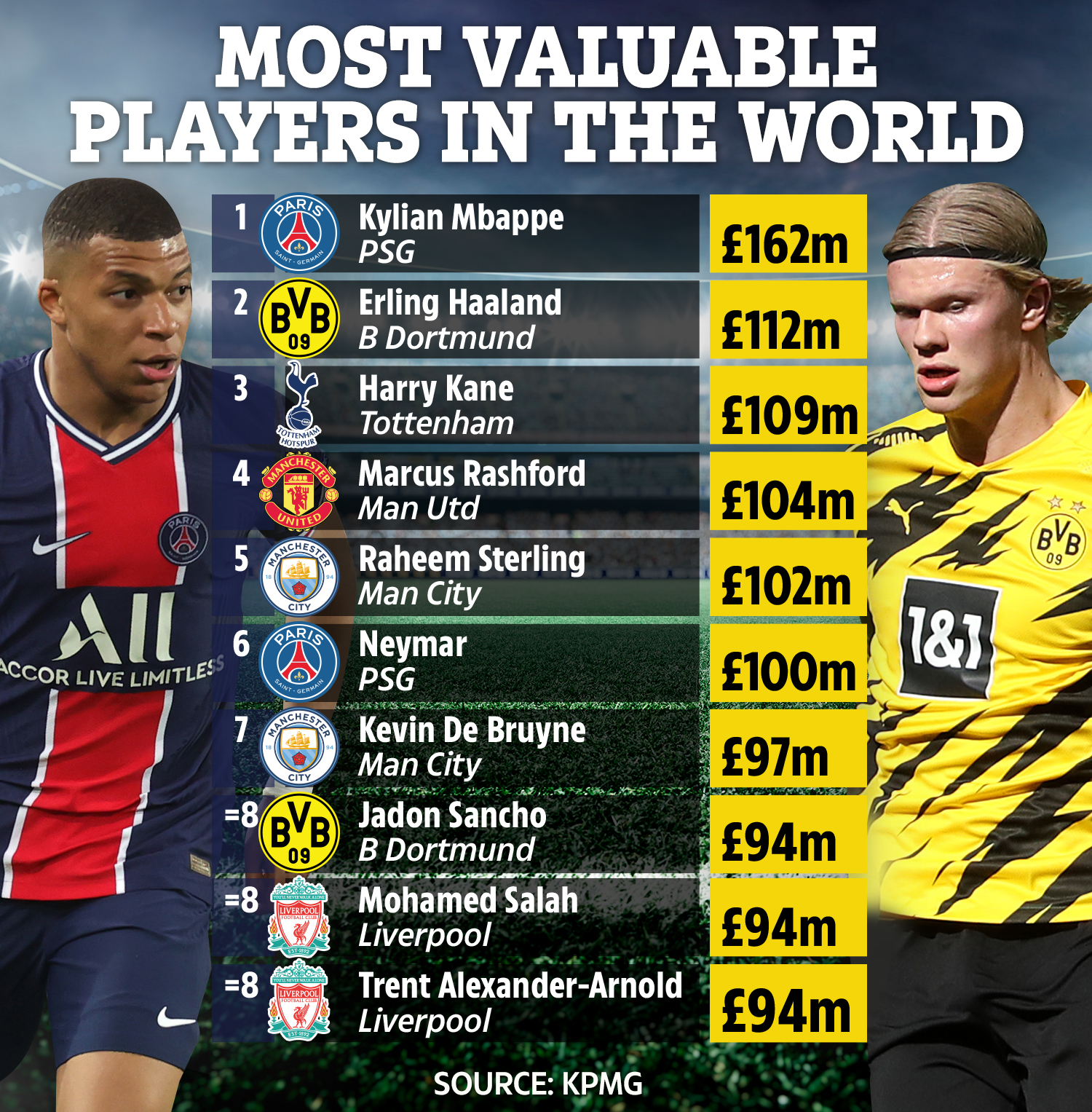 He has worked in England previously as an assistant to Carlos Carvahal at Swansea City and Sheffield Wednesday.

Nuno is set to remain in the Premier League with both Everton and Crystal Palace looking to secure his services.

Goodison Park supremo Farhad Moshiri has put Santo at the top of a hitlist that includes Eddie Howe and Rafa Benitez.

Palace have been in talks with Nuno for the past few days and he is their top choice to replace retiring Roy Hodgson.

But the Toffees’ bigger budget and ambitions might sway Nuno.

These 25 Nordstrom Pieces Are Honestly Our Summer Closet Goals