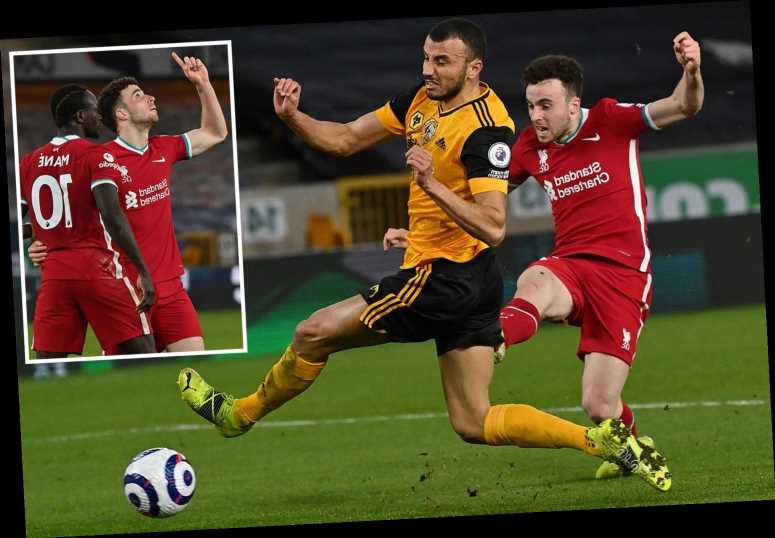 DIOGO JOTA was always going to strike against his former club.

The biggest shock was a Liverpool player actually managed to score in the first-half of a Premier League game. 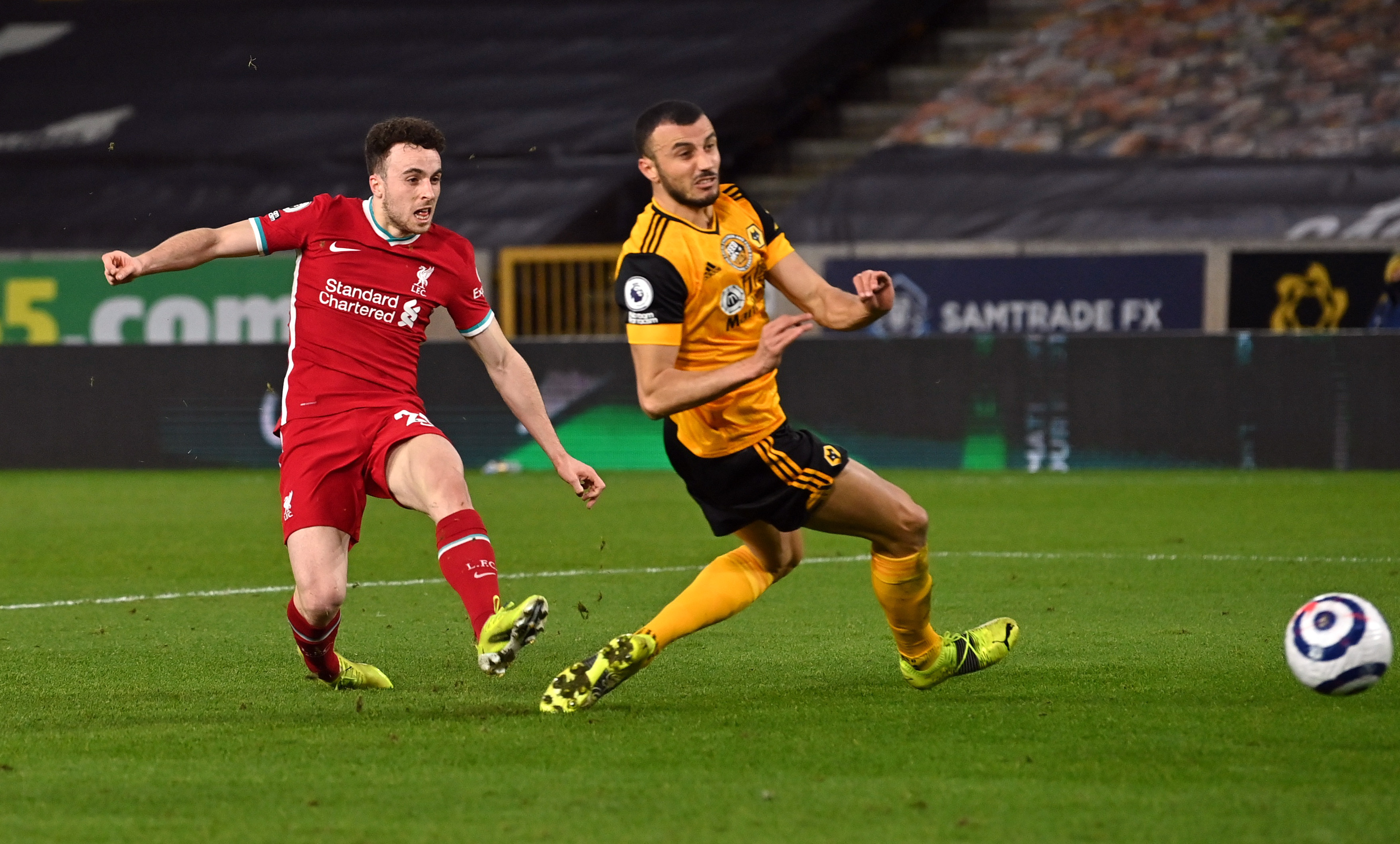 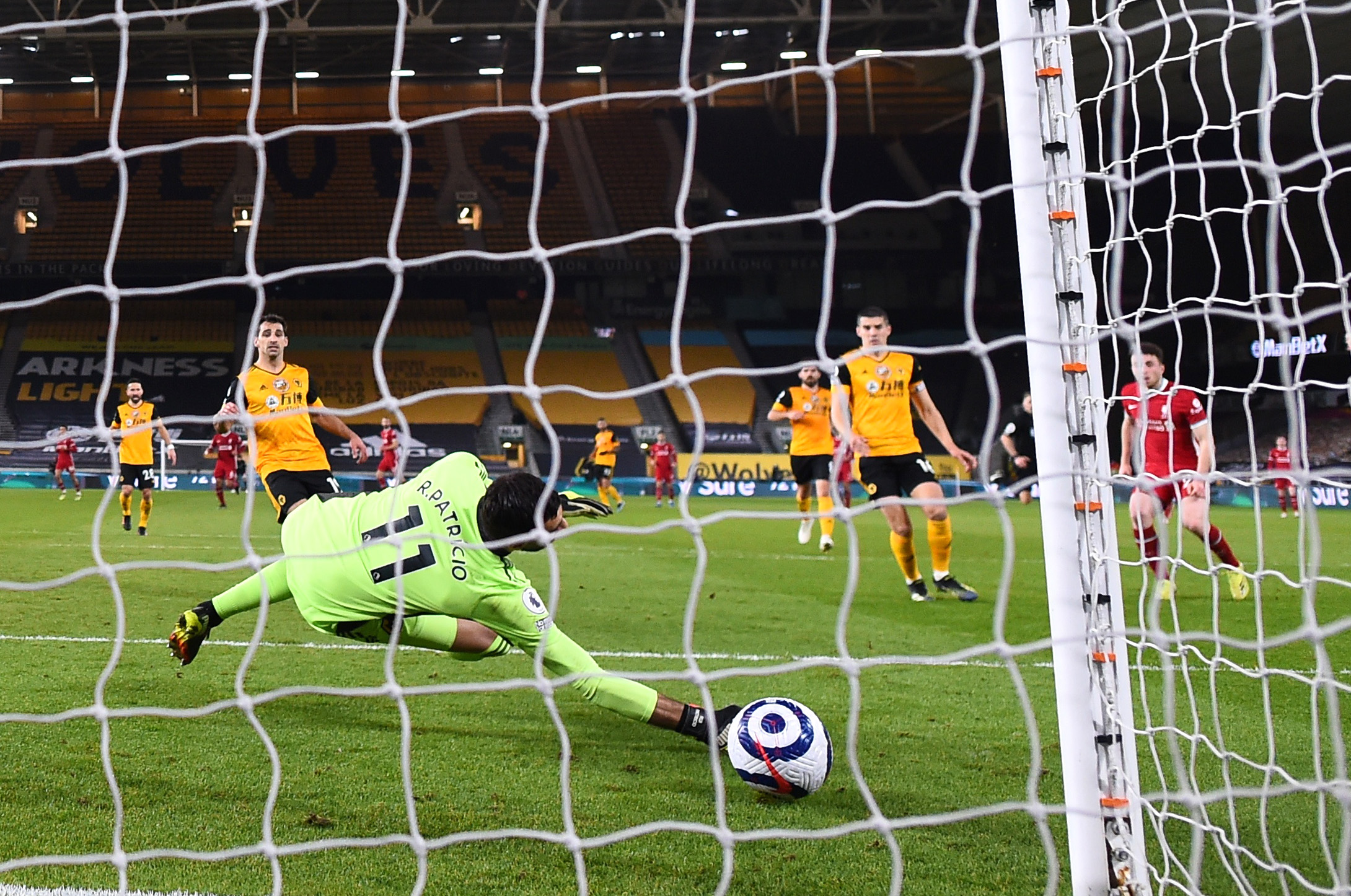 The £45million summer arrival at Anfield grabbed the winner in only his fourth game back since three months on the sidelines.

And how the champions have missed this talent, whose form had provided one of the few bright spots in their troubled title defence.

But like pretty much everyone else, he got injured.

Jota’s return to action could not have come soon enough for the beleaguered Jurgen Klopp although his former boss Nuno Espirito Santo will not be feeling the same.

This scrappy but entertaining game was marred by the injury at the end to Wolves keeper Rui Patricio after he collided with Conor Coady.

Unsurprisingly, Jota refused to celebrate his goal — which unbelievably — was only the second time in 14 matches the Reds had scored before half-time in the top-flight.

The only other time was Bobby Firmino’s strike against Tottenham in January and that was also in stoppage time.

So, Liverpool go into their mini-break with a decent enough win and for the time being at least, are above Everton although they have played a game more.

Now, they must remember how to beat teams at Anfield after six successive losses.

This was Liverpool’s last match before the international break because they have no game this weekend.

For some of them, who will not be linking up with their nations due to coronavirus restrictions, they will have a short break.

Klopp’s team, who have looked so lethargic throughout 2021, could do with a few days rest. Even the manager himself.

Ordinarily, Jota would have enjoyed a standing ovation at Molineux. He scored 33 goals in 111 league appearances and was a massive crowd favourite.

Wolves, like Liverpool, have also developed an unwanted reputation for not being very good in the first half of matches. 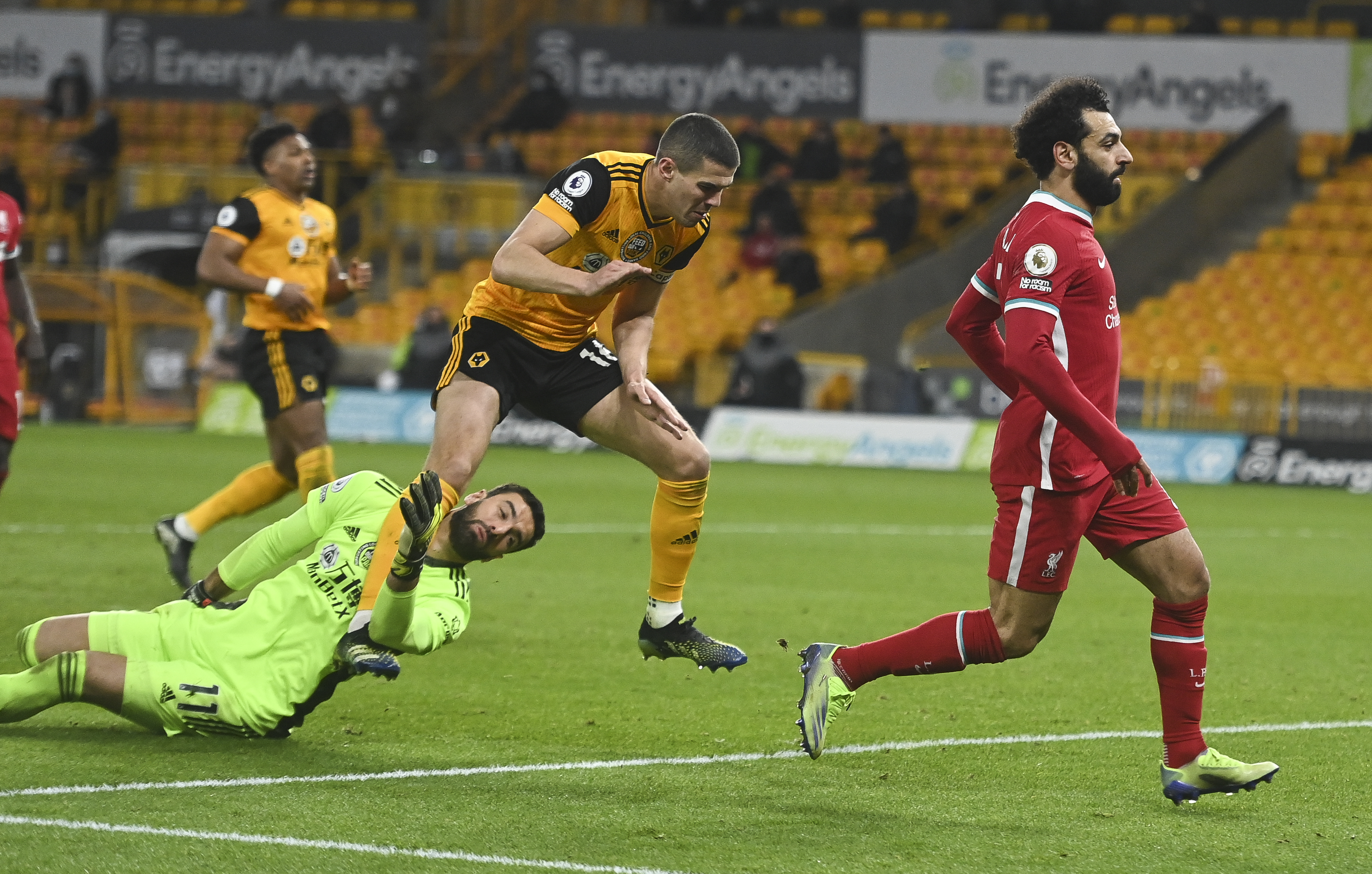 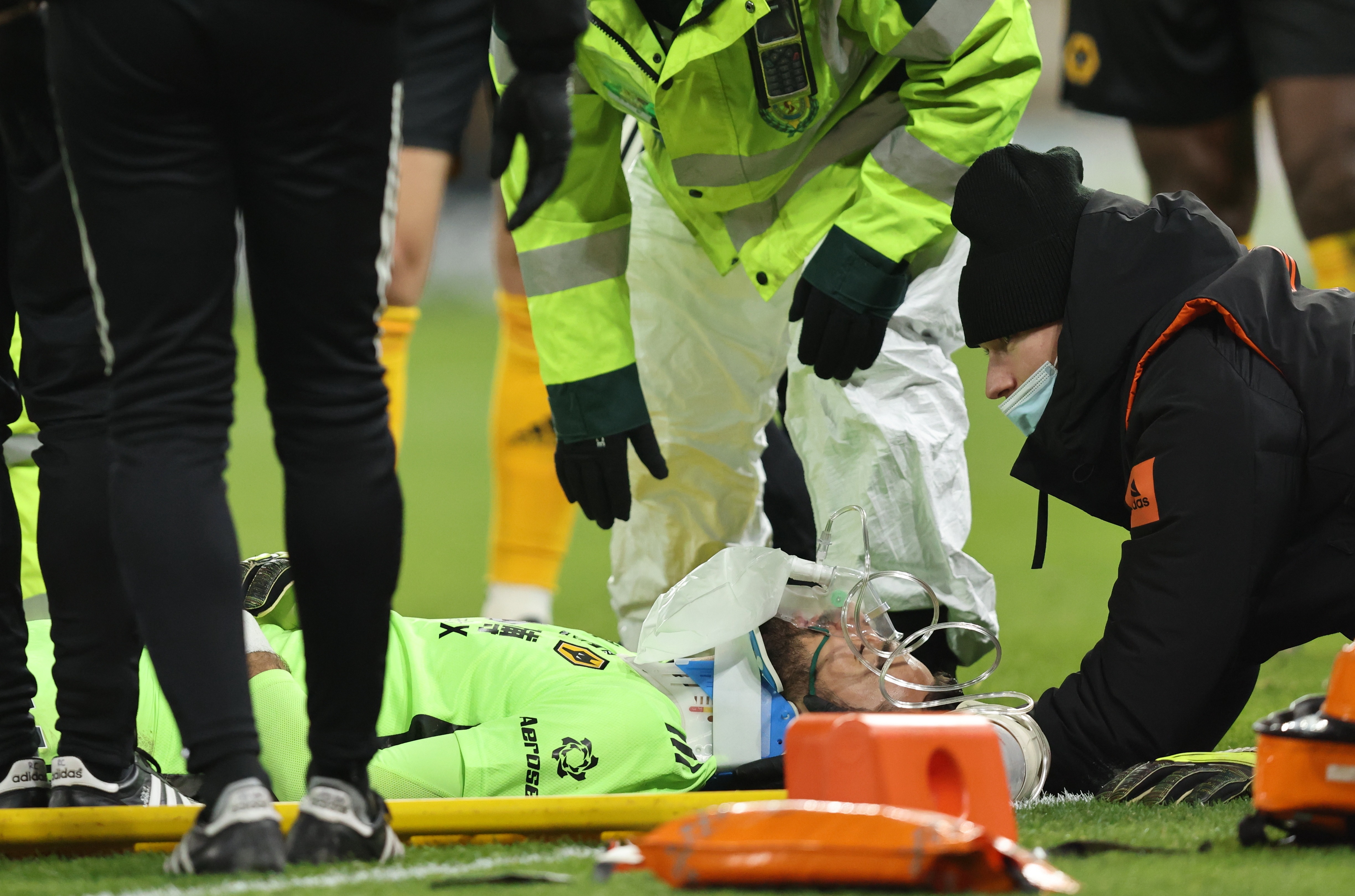 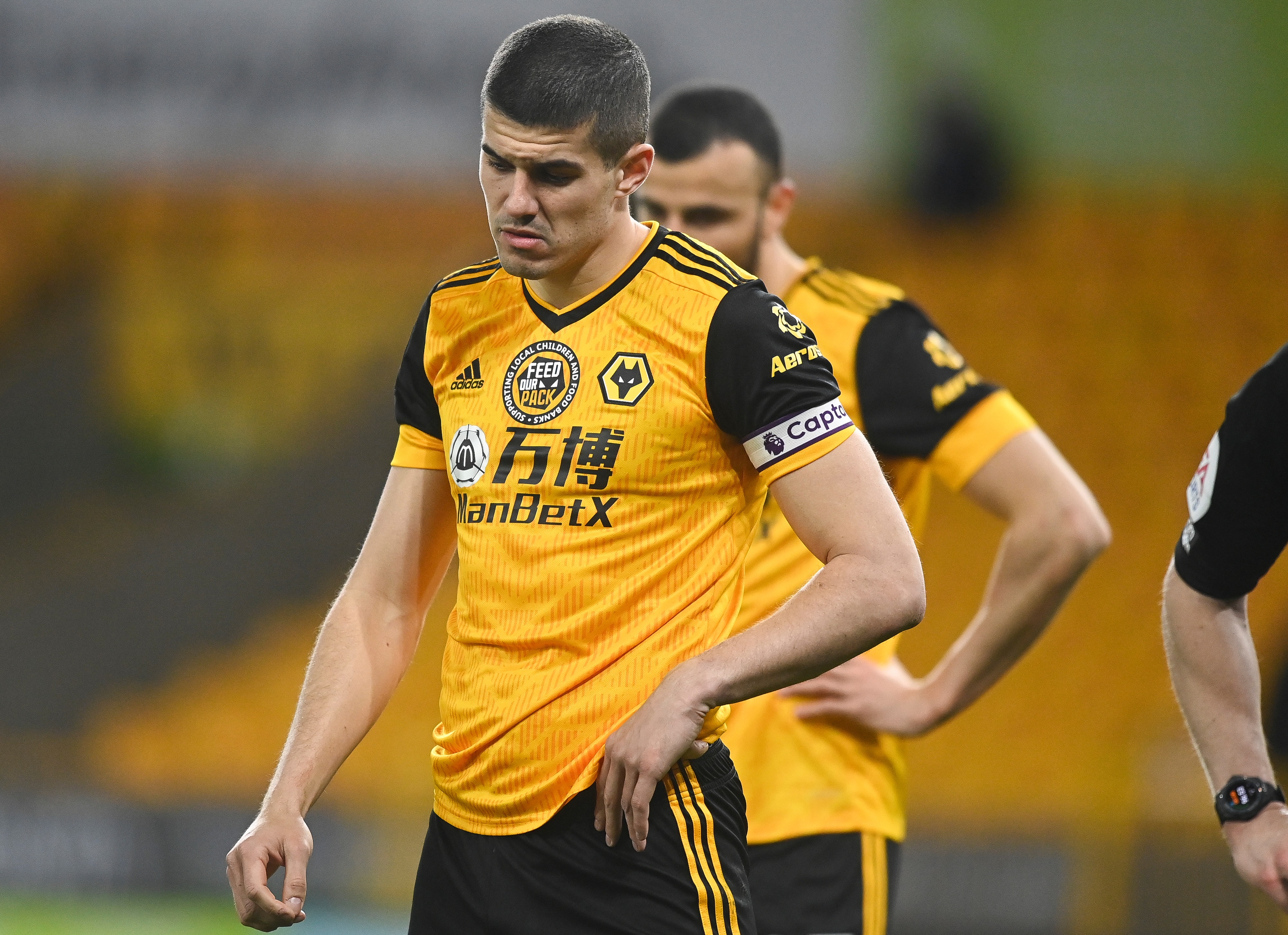 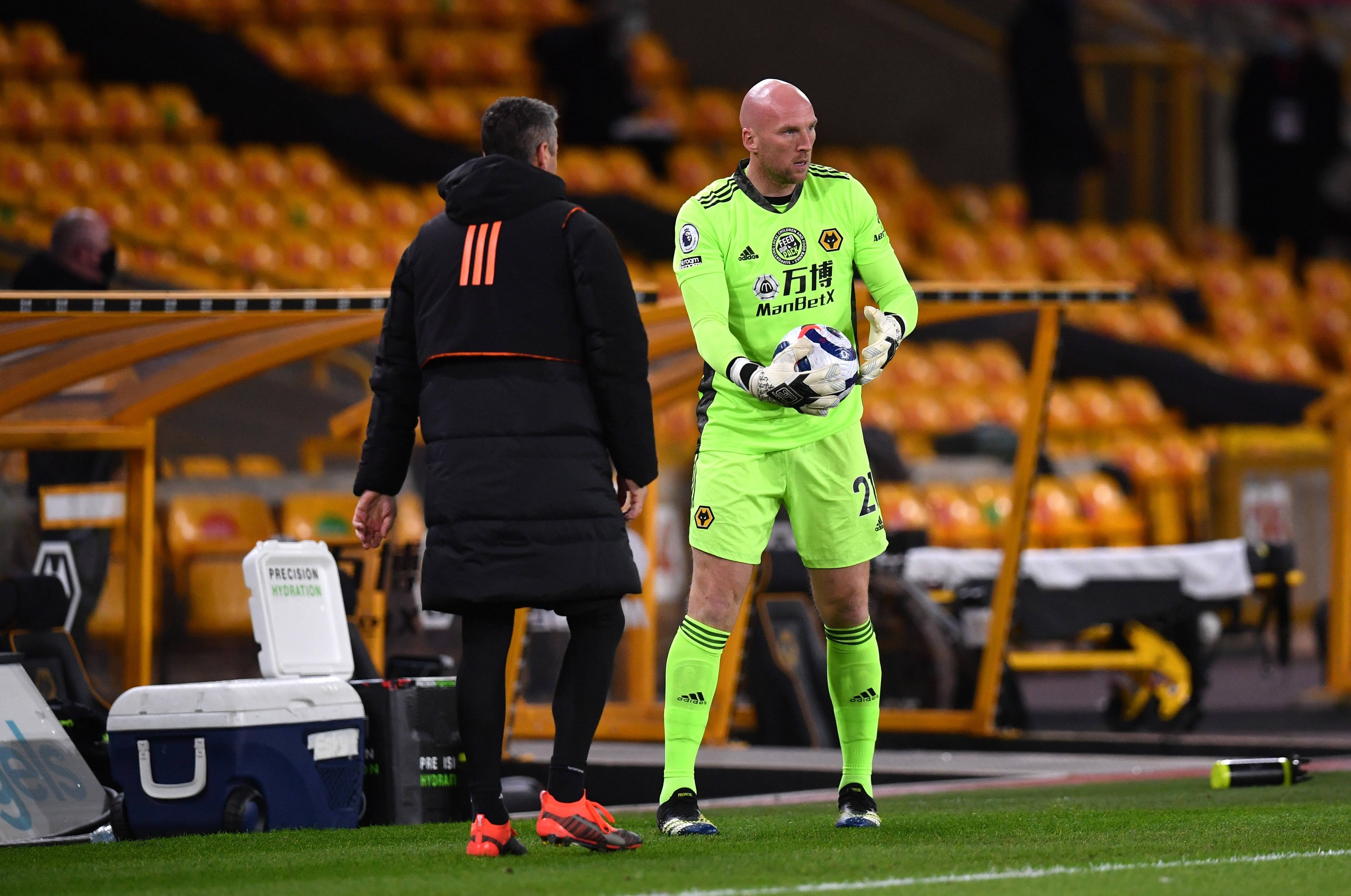 They had a decent early chance through Nelson Semedo. He cut inside Andy Robertson with surprising ease but Alisson made the block.

Sadio Mane was put clean through and ordinarily you would have expected him to stick the chance away but Patricio did extremely well to get down low to his right and push the ball away.

And the Senegal international had another terrific chance before half-time but even though he was unmarked, he somehow sent a stooping header wide after a good cross from Trent Alexander-Arnold.

Yet in stoppage time, the visitors moved ahead thanks to Jota’s left foot.

Wolves boss Nuno will be rightly annoyed that his team lost possession from a throw-in but it was a clever one-touch move. Mo Salah and Mane combined well and the ball was teed up perfectly for Jota.

He sliced the ball with his shot and although Patricio was able to get a hand to the strike he was unable to keep it out. 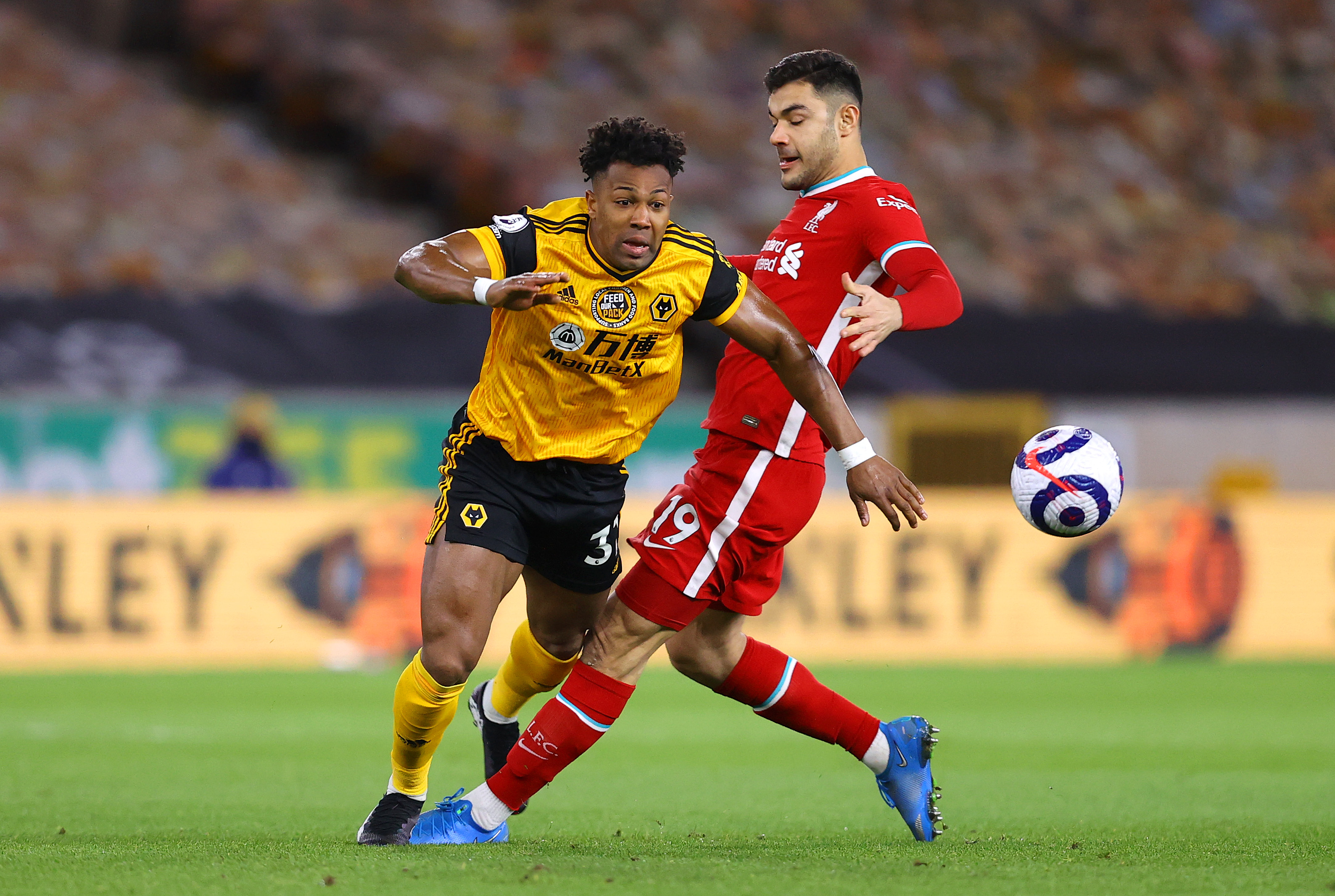 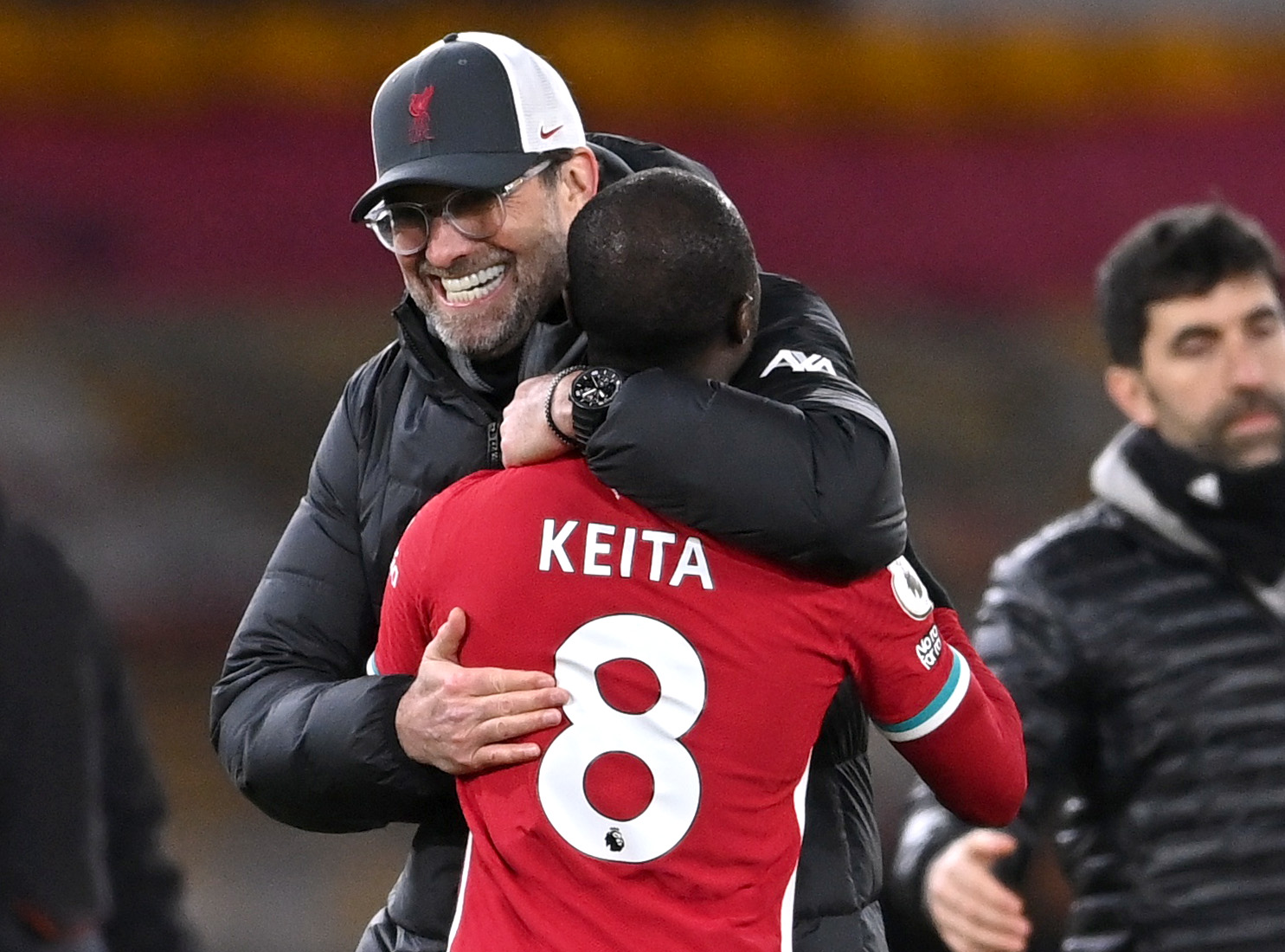 Liverpool’s players celebrated what they thought was a second goal but Salah was ruled offside.

It was that moment when Patricio collided with Coady and the keeper remained motionless on the ground while receiving lengthy treatment.

And understandably, there were worried faces among both sets of players before the game was finally completed.