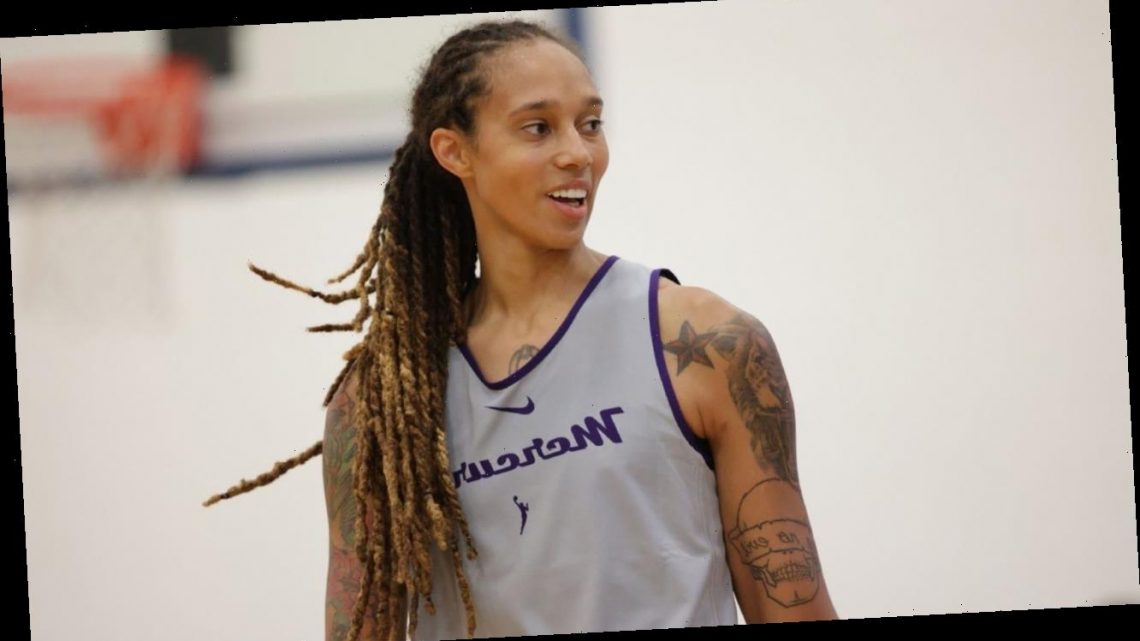 WNBA 2020 season predictions: Best- and worst-case scenarios for each team

Considering all that has happened in the past four months, predicting the 2020 WNBA season seems a bit of a folly. Except for one seemingly sure thing: The Seattle Storm look like a very good bet to win a championship.

Still, if there was a year not to take anything for granted, it’s this one. The WNBA teams are in the bubble in Bradenton, Florida, and the coronavirus pandemic affected the normal preparation of most of the players. They’ll have to get up to speed quickly, as games begin Saturday (noon ET, ESPN).

And while injuries are always the X factor in any season, we examine the best- and worst-case scenarios for all 12 teams.

Best case: Despite Tiffany Hayes and Renee Montgomery sitting out and only post players Elizabeth Williams and Monique Billings returning, the team bonds well. Guard Chennedy Carter wins WNBA Rookie of the Year. The Dream utilize depth inside, too, and surprise people by making it to the first round of the playoffs.

Worst case: Carter and fellow guard Courtney Williams (who’s currently not in the bubble yet but is expected to play) combine to take too many shots, and the Dream never come close to jelling offensively. They finish last again.

Best case: Third-year players Diamond DeShields, Azurá Stevens and Gabby Williams all have their best seasons yet. Rookie forward Ruthy Hebard becomes a favorite target of point guard Courtney Vandersloot. Guard Allie Quigley shoots even better than she did in her driveway to beat Chris Paul in the ESPN H-O-R-S-E competition in April. The Sky make the WNBA Finals.

Worst case: The Sky do most of the above, but like last year, are still not quite good enough or fortunate enough to advance to the semifinals.

Best case: Forward Alyssa Thomas, guard Jasmine Thomas and new-to-the-Sun forward/guard DeWanna Bonner are iron women who rarely leave the court all season. Forward Kaleena Mosqueda-Lewis, back in Connecticut, hits 3-pointers the way she did at UConn. Jonquel Jones, who is sitting out this season, is missed, but in her absence, rookie Beatrice Mompremier seizes the opportunity in the post. The Sun make the semifinals.

Worst case: The Sun struggle without Jones and aren’t as good as they were last year. They lose in the first round of the playoffs.

Best case: Moriah Jefferson and rookie Tyasha Harris provide steadiness at point guard, allowing guard Arike Ogunbowale to focus on scoring in her second season. Guard Katie Lou Samuelson benefits from a change of scenery in her second year. Forward Satou Sabally is in the running for WNBA Rookie of the Year, and the Wings make it to the first round of the playoffs.

Worst case: The Wings show promise but are plagued by youthful inconsistency, and miss the playoffs again.

Best case: Under new coach Marianne Stanley, the Fever — who have much of their team back from last year — will have a little stronger offense with the return of guard Victoria Vivians from a knee injury and the continued development of center Teaira McCowan. Guard Kelsey Mitchell will again lead a balanced scoring attack, and the Fever advance to the first round of the playoffs.

Worst case: The Fever still just don’t have enough offense to challenge for a playoff spot, and they fall short for the fourth year in a row.

Best case: Forward A’ja Wilson has an MVP-level season, with guard/forward Angel McCoughtry having a strong comeback with her new team after missing last year (knee). In her second season, guard Jackie Young begins to blossom, and forward Dearica Hamby builds on her Sixth Woman of the Year award last season. The Aces make the semifinals.

Worst case: Without center Liz Cambage and guard Kelsey Plum, the Aces are thin in the post and have too many similar perimeter players. They lose in the first round.

Best case: Behind a strong trio of post players Nneka Ogwumike and Candace Parker and guard Chelsea Gray, the Sparks are like their championship selves. They are helped by additions like guard Brittney Sykes and forward/center Kristine Anigwe, plus the veteran leadership of longtime Lynx guard Seimone Augustus. They put last year’s playoff meltdown behind them and win the franchise’s fourth title.

Worst case: They miss what guard Kristi Toliver and forward Chiney Ogwumike, who are sitting out, could have brought. They fall in the semifinals.

Best case: Forward Napheesa Collier builds on her 2019 WNBA Rookie of the Year season, and rookie forward Mikiah Herbert Harrigan brings a burst of fiery energy to the Lynx. Center Sylvia Fowles keeps on trucking at age 34, and gets help in veteran leadership by wing Karima Christmas-Kelly. The Lynx make the semifinals.

Worst case: The Lynx still lack some on-court leadership and play inconsistently against the best teams. They lose in the second round.

Best case: The rookies — all seven of them — respond well to the season in the bubble, as it kind of reminds them of college. The No. 1 pick, guard Sabrina Ionescu, fulfills her promise and is Rookie of the Year. Third-year guard Kia Nurse has her best season yet, as does center Amanda Zahui B. The Liberty miss the playoffs but avoid finishing last.

Worst case: The Liberty’s youth is too much to overcome, and Ionescu doesn’t end up the top rookie as New York has the league’s worst record.

Best case: Guard Diana Taurasi still has enough in the tank to be an elite player, guard Skylar Diggins-Smith responds well to her new team, forward Brianna Turner really takes it up a level from a promising rookie season, and center Brittney Griner is the league MVP. The Mercury win the franchise’s fourth title.

Worst case: Taurasi is slowed again by health issues, the Mercury miss DeWanna Bonner, and Griner has to carry too big a workload. Phoenix falls in the second round.

Best case: Forward Breanna Stewart, back from an Achilles tear that kept her out in 2019, wins her second MVP award. Point guard Sue Bird makes the last season of her 30s look very strong. Forward Natasha Howard and guard Jewell Loyd are as good as last year, and — as if the Storm need it — forward Ezi Magbegor has a promising rookie season. The Storm win the franchise’s fourth title.

Worst case: The Storm run into a hot team in the WNBA Finals — the Sparks? the Mercury? — and the championship gets away from them.

Best case: Even with a very different-looking team from last year — no Elena Delle Donne, Kristi Toliver, Natasha Cloud or LaToya Sanders — the Mystics still get a big season from forward Emma Meesseman and dependable play from Ariel Atkins and Aerial Powers, plus players who are new to the squad. Without the pressure that normally rests on the defending champs, they advance to the second round of the playoffs.

Worst case: The Mystics don’t find their groove offensively and miss the playoffs, but they know players such as Delle Donne and Tina Charles should be back for 2021.