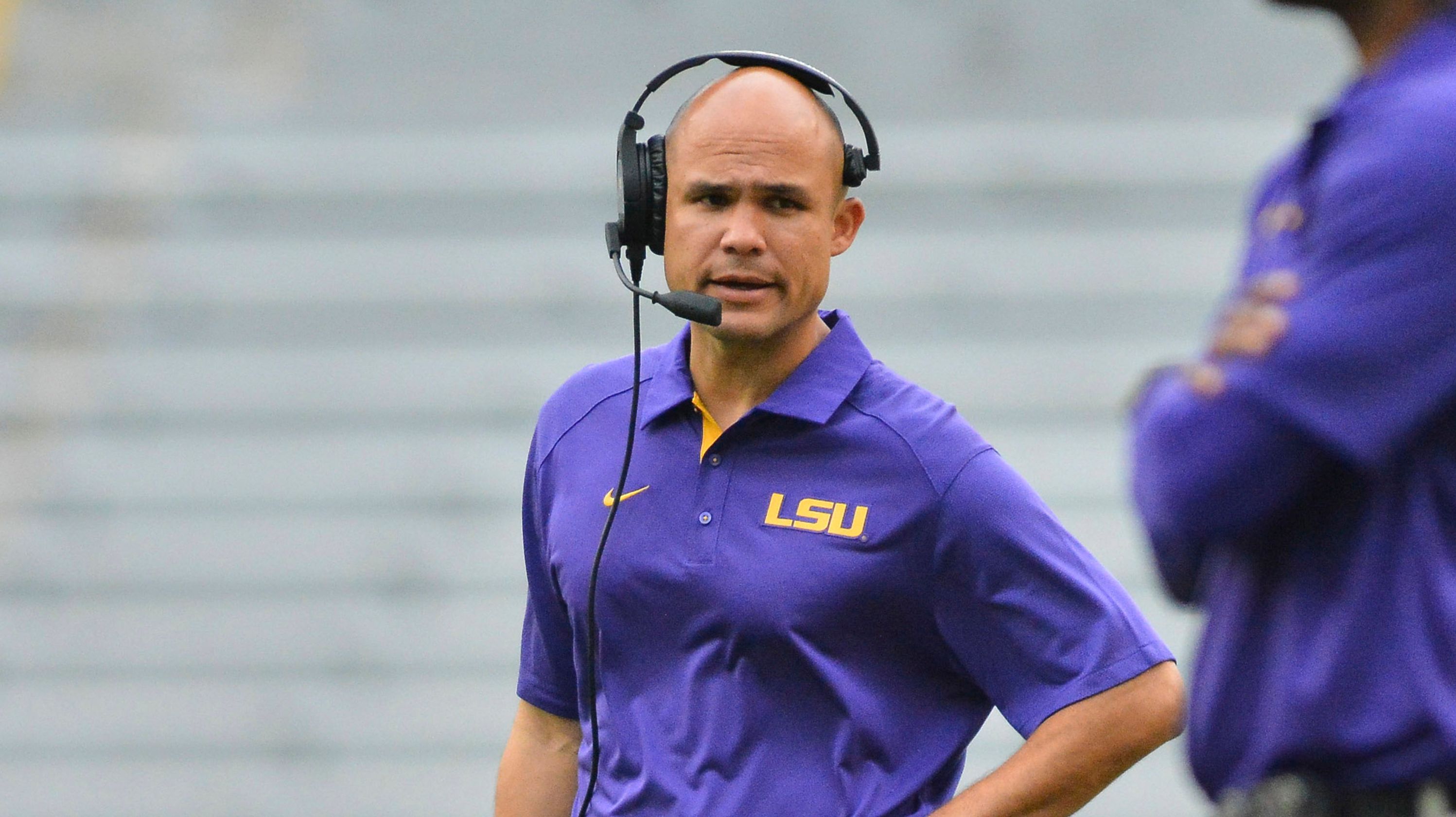 With salaries for college football assistants spiraling, coaches can be pickier about taking top jobs

When Arkansas State athletics director Terry Mohajir went to hire a football coach six years ago for a program that had been a reliable launching pad to the Power Five, he looked to the staff of one of the most profitable athletic departments in the country.

At the time, Texas offensive coordinator Bryan Harsin wasn’t just a highly-regarded rising assistant in college football, he was also attainable for a Sun Belt program whose total athletic budget is roughly one-fifth of schools like Texas.

Fueled by an explosion in the cost of hiring and retaining top-level assistants, however, the economics of grooming the next generation of head coaches has been turned on its head in less than a decade.

Whereas only five assistants in the country were making $1 million or more five years ago, that number has now exploded to 21 in the latest USA TODAY Sports college coaching salary survey, with seven of those making at least $1.5 million.

Led by LSU defensive coordinator Dave Aranda, whose total basic compensation for this year is $2.5 million, the motivation for top programs to retain elite assistants has turned many of those jobs into more lucrative and potentially more secure opportunities than a significant portion of head coaching gigs in the Football Bowl Subdivision.

“A lot of people wanted to be head coaches because the money was so significantly different, but it’s not any more,” said Chad Chatlos, who specializes in coaching and executive searches for Ventura Partners. “So what’s the incentive unless you’re just driven to be a head coach? You’re seeing some guys say, ‘I want to just coach my defense’ without having to deal with the other stuff that comes with being a modern-day head coach.”

Whereas the path to lifetime financial security in college football almost always came through success as a head coach until the last few years, the lines have recently blurred.

Aranda’s contract, which is guaranteed through March 31, 2022, makes him more highly paid than four head coaches in the Pac-12 Conference. Missouri’s Barry Odom, a head coach in Aranda’s own league, the Southeastern Conference, made slightly less ($2.35 million) this season.

Aranda, 42, was a little-known commodity as recently as six years ago. After working his way up from places like Cal Lutheran and Delta State to the FBS level at Utah State in 2012, his reputation blossomed when he followed Gary Anderson to Wisconsin and ran a defense that finished in the top-10 nationally for three straight seasons even though his roster wasn’t loaded with blue-chip recruits.

Known for a 3-4 defensive system that confuses opponents with unique blitz packages and pre-snap deception, Aranda’s work planted a seed in the mind of former LSU coach Les Miles in the 2014 season opener against Wisconsin, which LSU won 28-24. Though the job wouldn’t come open until the end of 2015, Miles lured Aranda to Baton Rouge with the opportunity to put some of the best athletes in the country in his scheme.

“We interviewed a lot of guys, but the absolute star was Dave Aranda,” Miles said at the time. “That defense was the toughest defense for us to scheme and go against (that) year.”

Though Miles was fired only a few months later, Aranda had made himself so integral that the viability of LSU’s plan to promote Ed Orgeron to head coach largely hinged on making him the nation's highest-paid assistant at $1.8 million per year. Then, when Jimbo Fisher and Texas A&M attempted to hire him last year, LSU re-did his contract, giving him a fully guaranteed four-year, $10 million deal that was simply unprecedented at the time for an assistant.

“And I’m not sure they would have stopped there — that’s how valuable he is to LSU,” said Scott Roussel, who owns and operates FootballScoop, a web site that specializes in coaching transactions. “It’s a big, big business, and a systemic breakdown that could occur without one of those (elite coordinators) is potentially more costly than the $2.5 million in salary or versus the salary you’d have to pay somebody else. You run a huge risk if you lose one of those guys. That’s how an athletic director is looking at it.”

Taking a pay cut for a promotion?

The size and security of Aranda’s deal doesn’t necessarily entrench him on Orgeron’s coaching staff forever. But it does make Aranda, and other superstar coordinators, much harder to attain these days, even for schools that can offer head coaching opportunities.