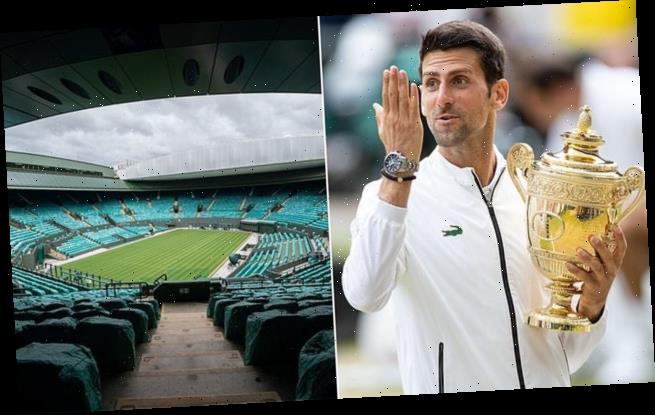 Wimbledon is set to take place next year even if fans are not allowed to return to watch the action unfold at SW19, according to reports.

The championships were cancelled this year for the first time since the Second World War due to the outbreak of the coronavirus pandemic.

But The Times are reporting All England Club chiefs are open to the prospect of staging the major event in the sporting calendar behind closed doors if necessary. 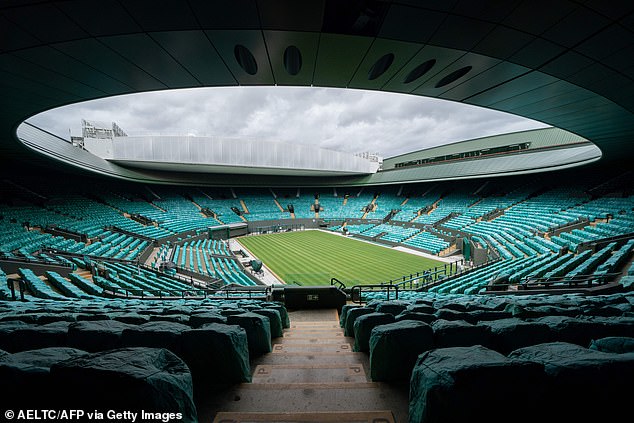 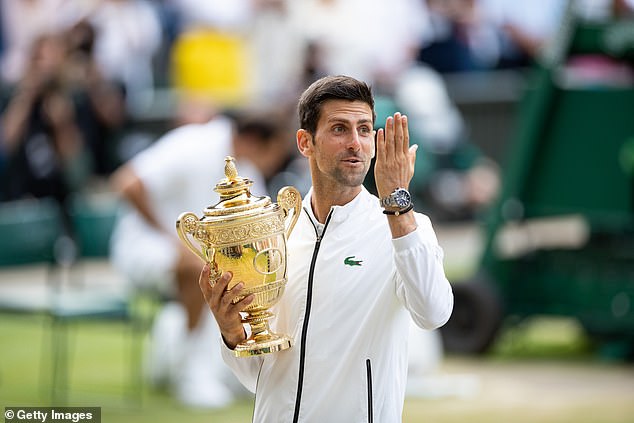 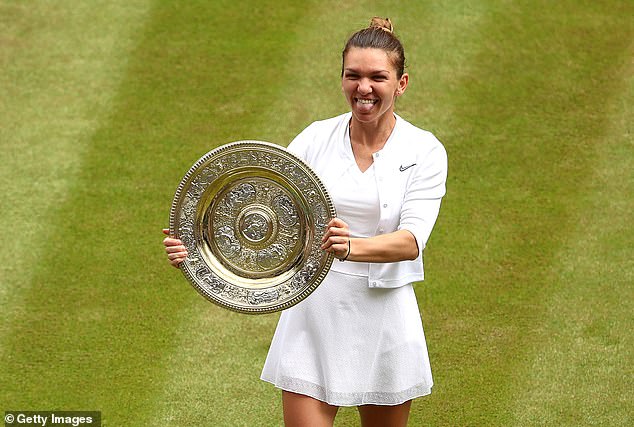 This year’s cancellation meant that there was no chance for Novak Djokovic and Simona Halep to defend their singles titles.

However, the report adds that many senior figures share the view of two-time champion Andy Murray, who has recently called for Wimbledon to take place.

‘I would like to see Wimbledon go ahead regardless of whether there are fans or not,’ Murray said, after his French Open first-round defeat by Stan Wawrinka on Sunday.

‘But we’ll see what they decide. I think the events that have gone on so far, the ones I’ve been involved in, have been pretty successful. 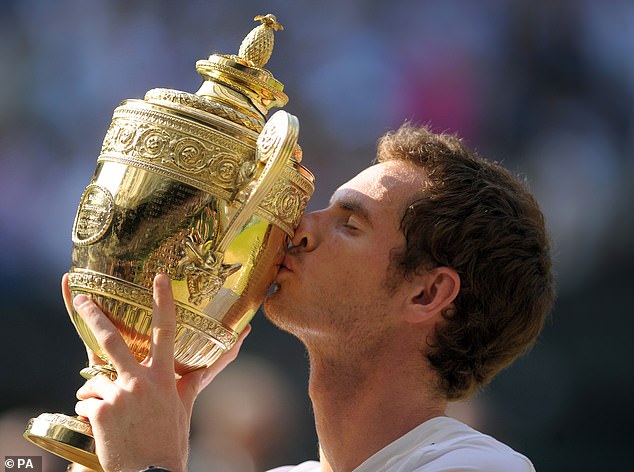 ‘I guess it would be up to the fans. If the fans are enjoying watching it and they are getting good TV ratings, then that would suggest people would still like to see tennis and watch the major events.

‘For a player, it is not the same without fans, but I’d still way rather be playing the event than not, that’s for sure.’

The scheduled start of the championships is June 28 next year, and providing the Covid-19 situation does not rapidly deteriorate, many are in favour of it being held but reportedly accept the best-case scenario will be a reduction of spectators from the usual capacity of about 45,000. 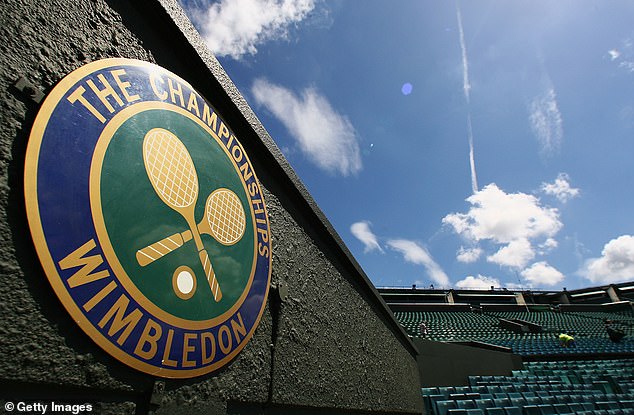 The report adds the staging of the US Open and next year’s French Open in May,  as well as the Australian Open in January has helped to shift attitudes towards the possibility of holding Wimbledon next year.

Moreover, Wimbledon were reportedly set to net £114million after this year’s cancellation.

The All England Club’s insurance policy, in the region of £1.5m a year, was updated in 2003 after organisers asked for a virus-related clause inserted following concerns over the SARS outbreak. 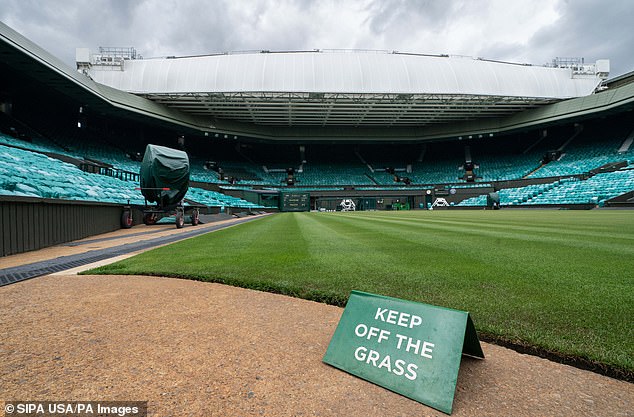 But All England Club chiefs reportedly accept there will be a reduction on the 45,000 fans

But the report adds the club has found it impossible to track down an insurer willing to underwrite similar coverage for next year.

Therefore, if Wimbledon was cancelled again, it would be disastrous for British tennis, with the LTA largely reliant on the annual surplus of about £40m.

No public ballot is being held by Wimbledon this time round, with the seats filled by those who had purchased tickets for this year’s cancelled tournament. 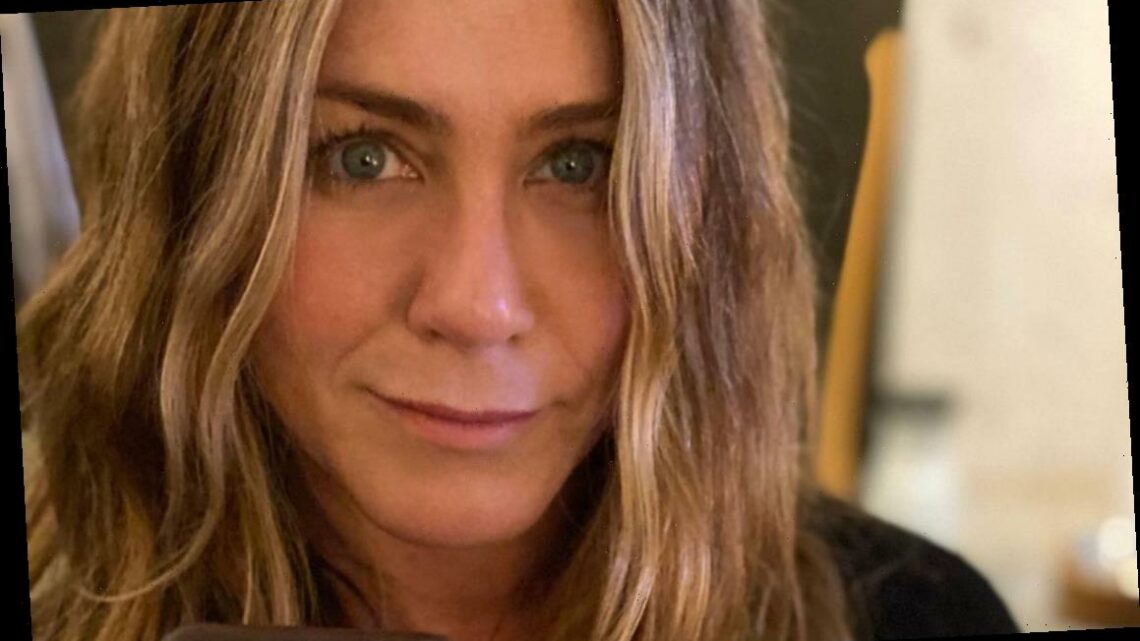 Jennifer Aniston has did her civic duty by voting in... 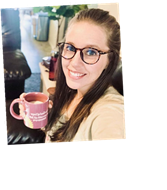 Jill Duggar has come out swinging against her parents. As you've very likely read by now, the former reality star...