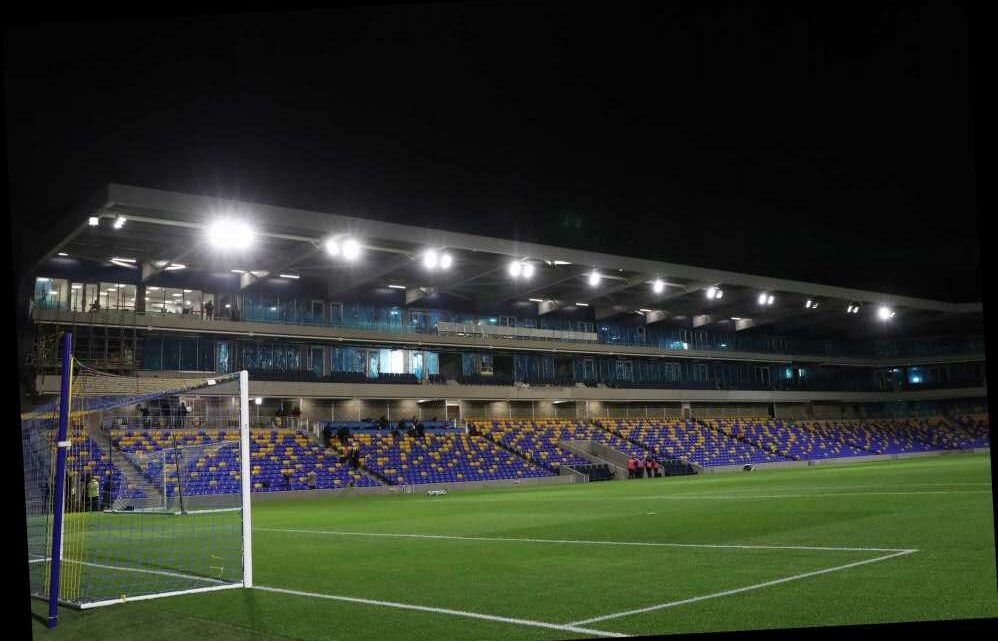 AFC WIMBLEDON'S League One clash with Wigan next weekend has been postponed due to a coronavirus outbreak.

All staff and players from The Dons are self-isolating after a number of first-teamers tested positive for the virus. 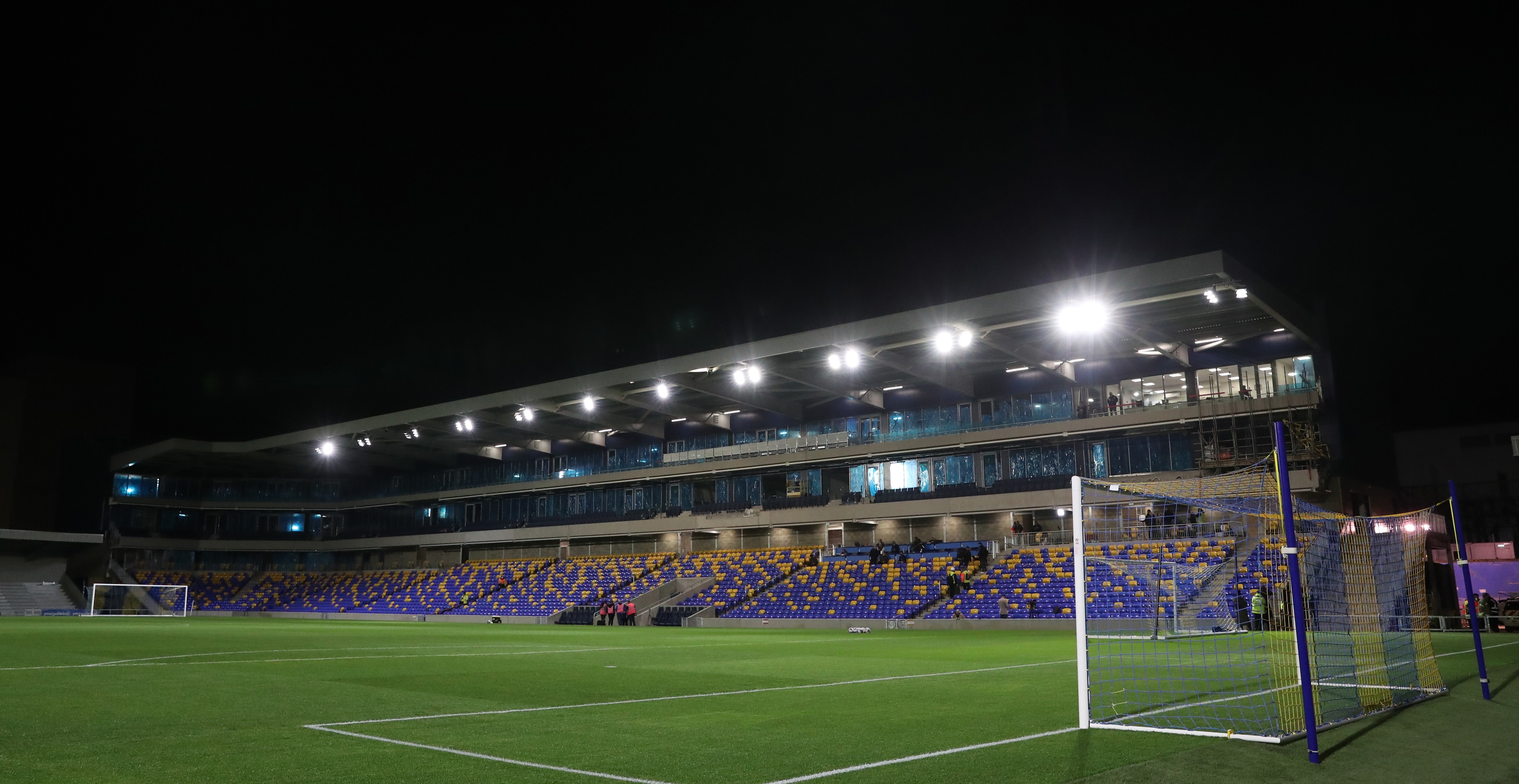 It is the second consecutive AFC Wimbledon match which has been shelved.

Their FA Cup first round trip to Barrow due to take place on Saturday was also postponed.

There has been no confirmation how many players have tested positive for the virus although it is claimed the Under-18's are also self-isolating.

A club statement read: "Following further Covid-19 testing across the club and some positive results, we have decided to implement a circuit breaker.

"All staff and players will now isolate for two weeks for health protection reasons.

"This will mean the home fixture against Wigan on the 14th Nov will be postponed until an appropriate date in the future."

Wimbledon played last Tuesday – as they returned to Plough Lane for the first time in 29 years – in a 2-2 draw with Doncaster.

They are currently 11th in League One following three wins from their opening 11 matches.