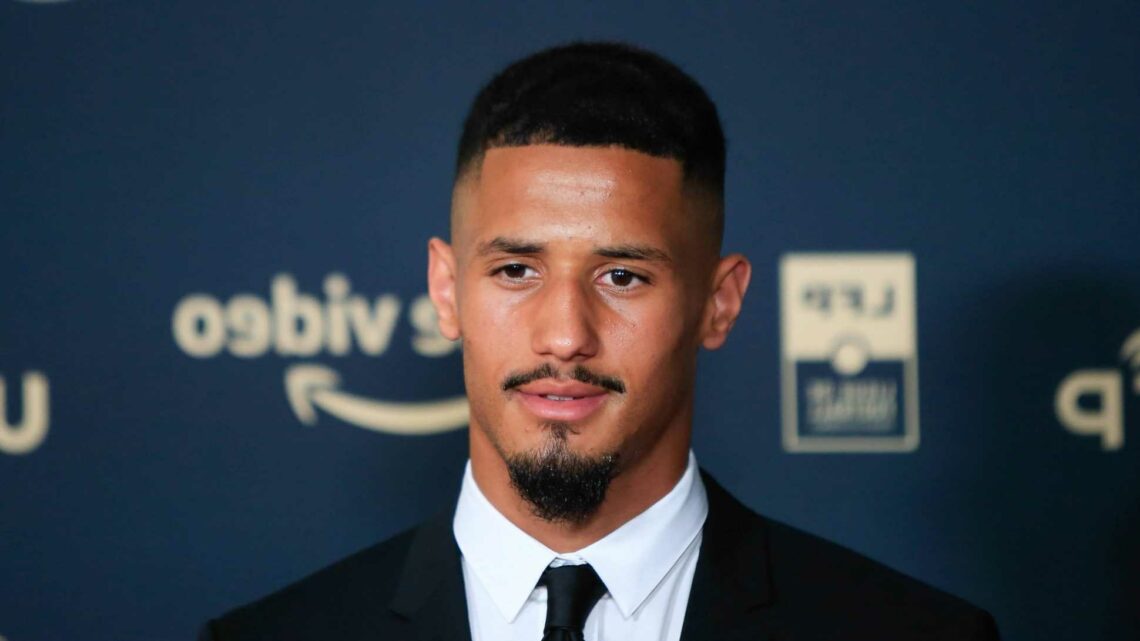 WILLIAM SALIBA has dropped a hint on his Arsenal future with a teasing Instagram post with custom Nike shoes.

The Gunners have left the No2 shirt open despite long-term servant Hector Bellerin set to return from his successful loan spell with Real Betis. 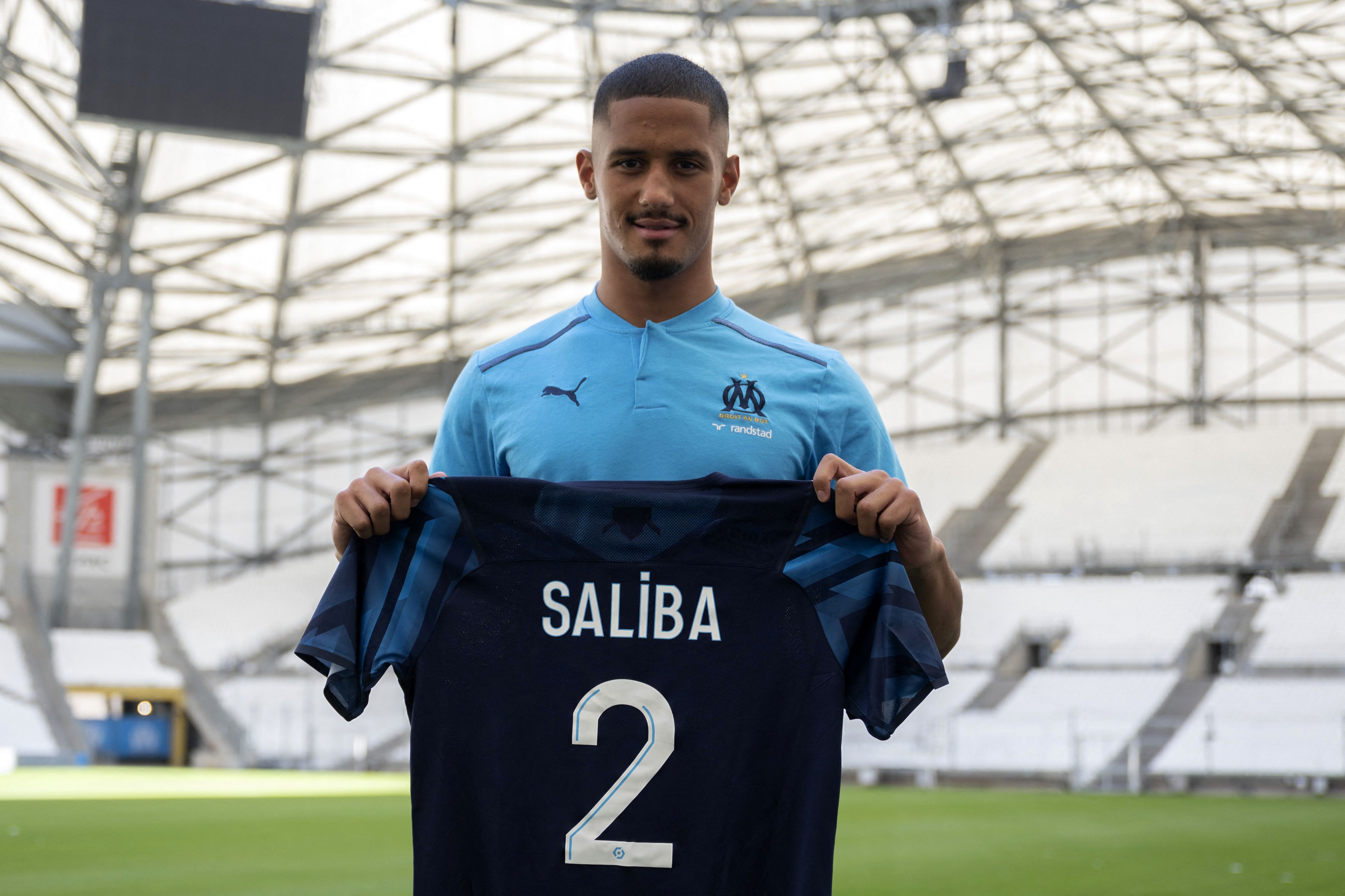 Bellerin could be moved on in the summer to raise funds for a summer spend.

And Ligue 1 Young Player of the Season Saliba, who donned the No2 shirt for Marseille during his loan, is set to return to North London.

Interestingly, Saliba has got WS2 printed on the back of his new Nike shoes, suggesting that he may wear the jersey next season.

Edu and Mikel Arteta need to persuade Saliba to stay at the club after he admitted that he's unsure where his future lies. 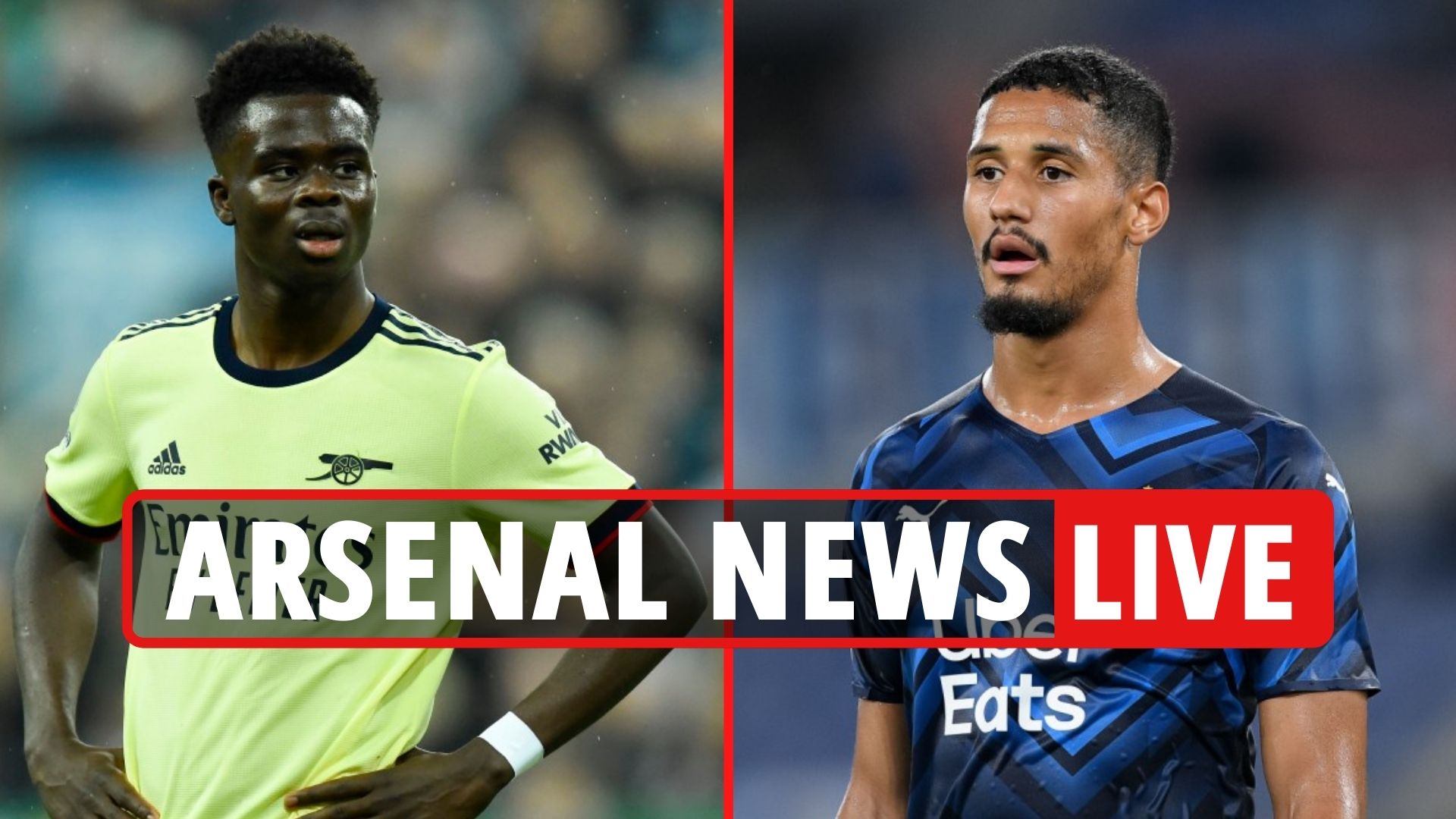 Arsenal signed Saliba in 2019 but the highly rated Frenchman failed to make an appearance and wasn't handed a chance under Arteta.

He could look to move back to Marseille, who he helped secure Champions League football with.

Speaking after the awards ceremony in Paris, Saliba said: "It's an honour, a source of pride.

"I dedicate this trophy to my team-mates, my club and the supporters.

"Did I play my last match with OM? I don't know. The future will tell us.

"The most important thing is to confirm this good season by qualifying for the Champions League. Afterwards, we'll see."

'This Is Us': Miguel's Brief Appearance on 'The Train' Made 'Perfect Sense' to Viewers, This Is the Reason Why