Home » Sport » Will Japan cancel the Tokyo Olympics because of Covid-19? It may not be able to 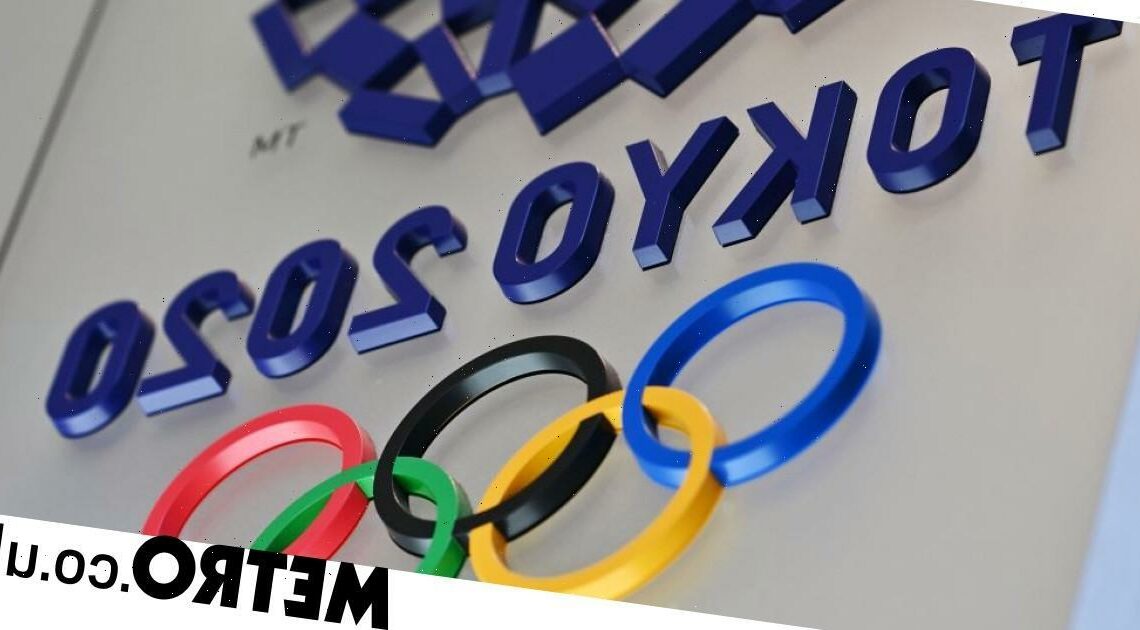 Will Japan cancel the Tokyo Olympics because of Covid-19? It may not be able to

As Japan suffers a fourth wave of Covid-19, domestic opposition to the summer Olympic and Paralympic games is mounting. Two new opinion polls, showing that between 60 per cent and 80 per cent want the games either cancelled or postponed, have triggered a frenzy of articles all asking the same question: will the Olympics be cancelled?

We’ve been here before — and not just last year, when the Tokyo games were originally intended to take place. Throughout the spring there have been rumours and leaks that the Olympics would not take place. These have been quashed each time by both the International Olympic Committee (IOC) and the Japanese government, led by prime minister Yoshihide Suga.

The latest opinion polls are the clearest sign yet that the public has turned resolutely against the summer games. This is an election year — Suga’s first since taking over from predecessor Shinzō Abe — and there is no doubt that these polls are bad news for both the prime minister and his ruling Liberal Democratic Party (LDP).

Still, if I were an Olympic athlete (and I’m definitely not an Olympic athlete), I would not stop training just yet. That’s because the decision to cancel or go ahead with the games is not a simple question of infection rates. Rather, it is about politics and money — vast sums of money.

Japan is currently fighting a fourth wave of the pandemic and several regions are in a state of emergency, though national infection numbers are now decreasing.

From a western perspective, Japan has enjoyed great success in containing the spread of Covid-19. Like its neighbours South Korea and Taiwan, Japan recognised the airborne nature of the virus early. Immediate and widespread mask-use, aggressive contact-tracing, and an early lockdown of elderly care have all been credited with Japan’s success in keeping the death toll relatively low, at 11,900.

But compared with its neighbouring Taiwan and South Korea, Japan’s performance looks less impressive. The government was widely criticised for encouraging domestic tourism in the middle of the third wave. Meanwhile, Japan’s vaccine rollout is one of the slowest in the OECD. And now, these opinion polls show clear majorities against the summer games. The question is, does public opinion really matter?

Japan has an extremely low voter turn-out. Combined with the peculiarities of the electoral system, this means that the LDP does not have to win anything close to a majority of eligible voters in order to retain power. At the last general election, while only 25 per cent per cent of eligible voters chose the LDP, this gave them 60 per cent of the seats in parliament.

Simply put, while public opinion matters, it is not decisive. Some opposition leaders have come out against the games, but overall the opposition is weak and divided. The LDP has been in power for 61 of the last 65 years and has a long history of defying public opinion on major domestic issues and still winning re-election.

From Suga’s perspective, domestic public opinion is just one factor in a complex equation, which includes contractual obligations to the IOC and, perhaps most importantly, international prestige. After all, given that the Olympics are almost always a net loss why else would anyone want to host them even in easier times?

The 1964 Tokyo Olympics marked the end of Japan’s post-war pariah status and its return to the international fold. The 2008 Beijing Olympics, meanwhile, marked the arrival of China to great power status. South Korea’s 2018 winter Olympics were a symbolic success when both North and South marched together for the first time under a unified flag. In the same vein, the 2020 summer Olympics — now the 2021 games — was supposed to showcase a new, revitalised Japan.

Beijing hosts the 2022 winter games, which is touted as the first ‘green’ Olympics and will make Beijing the only city to have hosted both winter and summer games (an event which itself is now embroiled in controversy following the speaker of the US House of Representatives, Nancy Pelosi, calling for a boycott).

In the region fraught with geopolitical tension and rivalry, this kind of international prestige matters, at least to the leadership.

The legal right to cancel

So far, I have outlined the politics and prestige from a Japanese perspective, as if the decision were solely Tokyo’s to make. Legally, however, the Olympics are not Tokyo’s to cancel. The IOC owns the games and Japan is contractually obliged to host them.

The IOC, not Tokyo, is the sole actor that can end the contract. The IOC depends on the event for its income, and its president, Thomas Bach, has been very clear that the games will go ahead regardless of the fourth wave. It was the IOC, not Tokyo, that signed a recent memorandum of understanding with Pfizer on a donation of vaccines for athletes.

While Japan could break the contract and unilaterally cancel the games, the costs would be enormous. Even if cancelled with IOC support, Japan has invested enormous sums of its own money in the games, much of which are sunk costs.

So, what will the games look like, assuming they do go ahead? Most of the competitors will be vaccinated, but the officials who accompany them may not be. Spectators, if there are any, will be entirely domestic and likely to face strict social distancing rules. Athletes have been instructed that they will face a variety of restrictions preventing them from interacting with Japanese society more broadly.

Still, with thousands of athletes arriving from all over the world, potentially carrying new and unknown variants of the virus, even with everyone on their best behaviour, the games carry major risk.

Suga has bet his leadership on a successful summer games. Pulling them off without a major outbreak of infection will not only help the LPD over the line in October, but will help ensure he stays at the helm. If the games fail, it won’t be a bronze medal Suga will receive on his way out the door. Maybe a wooden spoon instead.

■ Click here to read the original article on The Conversation

BBC Doctors: Leslie returns to screen after her own medical drama