Home » Sport » Who is Rafael Nadal’s wife Xisca Perello, when did Australian Open star marry her and do they have children? – The Sun

Who is Rafael Nadal’s wife Xisca Perello, when did Australian Open star marry her and do they have children? – The Sun

RAFAEL NADAL's wife Xisca Perello is not one to hog the media limelight.

But what is Xisca's background and what's she said about her reluctant fame?

Here is all we know on the beauty as her partner attempts to maintain his near perfect record at Roland Garros.

Who is Xisca Perello and how old is she?

She serves as project director for the Rafa Nadal Foundation, the charity which Nadal launched in 2008.

The pair reportedly started dating in 2005 despite having known each other for a number of years before.

When did they get married?

Having dated for 14 years, it was a case of 'finally' when they tied the knot.

They announced their engagement in January 2019, before getting married the following October.

The couple said their vows in front of around 350 guests at the La Fortaleza castle in Majorca, the island of his birth.

Among the invitees were actors Tom Hiddleston, Olivia Colman and Hug Laurie.

Does Rafael Nadal have any children?

Rafael Nadal does not have children, but has said that he loves the idea of becoming a father.

He did, however, suggest that it would be best to wait until the end of his sporting career so he can devote his full attention to his kids.

He commented: “I would love to have children: boys, girls… I’m a person who loves kids and I’m a family guy.

“But also I tell you that the reality is, the years keep passing, I would like to start to do all of this when my sporting life determines it.”

Mr Nadal added that his sporting career has made it difficult to think about having children so far, saying: “I think it’s also above all about looking after the kids.

“I don’t know if it [travelling throughout the year and having children] is ideal.”

Why is Xisca often absent from Nadal's tennis matches?

In one of her only interviews, Xisca Perello revealed that she chooses not to attend most of Nadal's tennis matches in a bid to preserve their relationship.

She added that she is concerned she would disrupt her fellow Spaniard's focus if she appeared at all events.

In an interview with The Telegraph in 2011, Xisca explained: "He needs his space when he is competing, and just the idea of me hanging around and waiting on his needs all day tires me out.

"It would asphyxiate me. And then he would have to be worrying about me… No. If I followed him everywhere, I think there's a risk we might stop getting along."

However, she was a more frequent visitor at the 2020 Australian Open, and watched all of Nadal's four-set win over Nick Kyrgios. 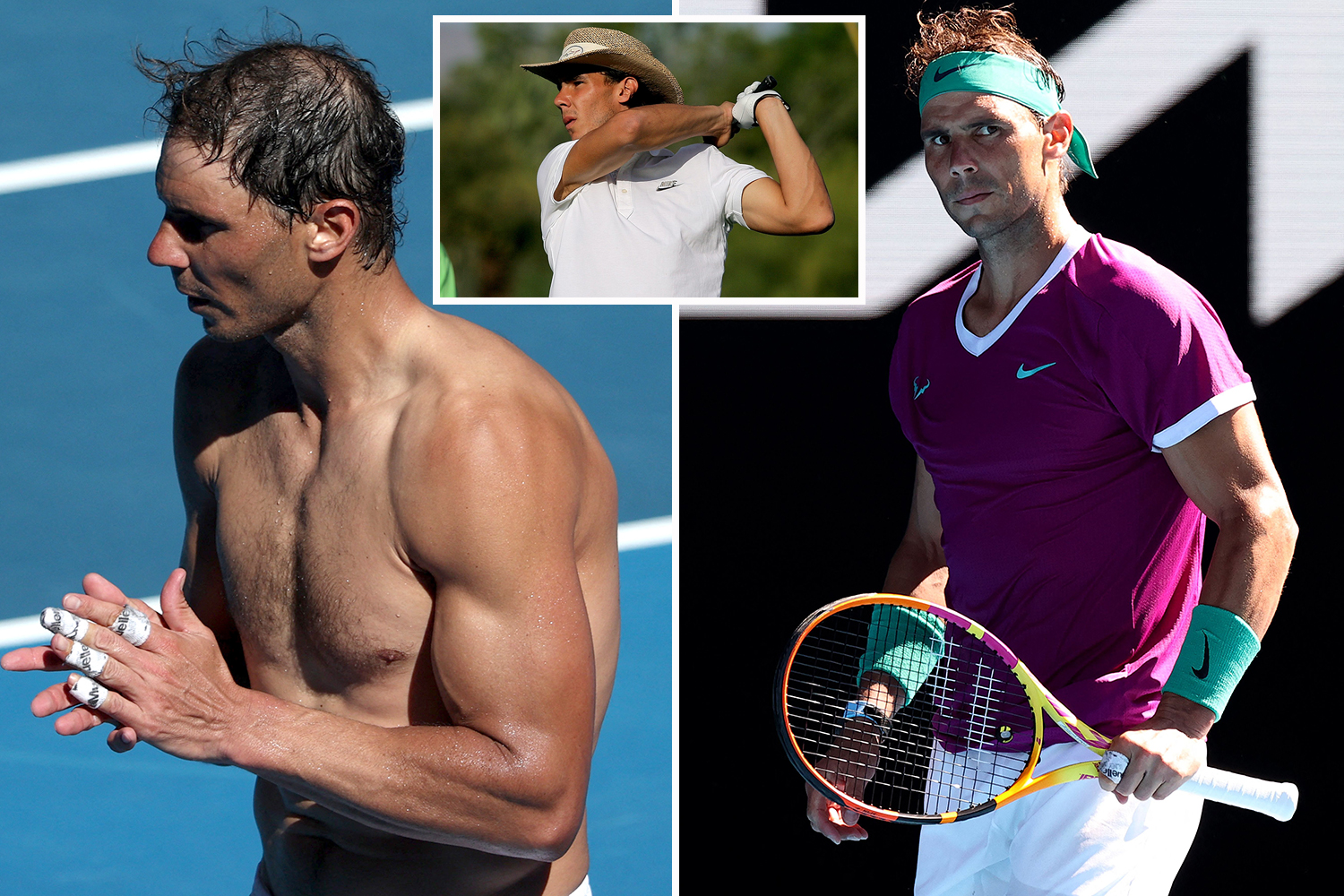 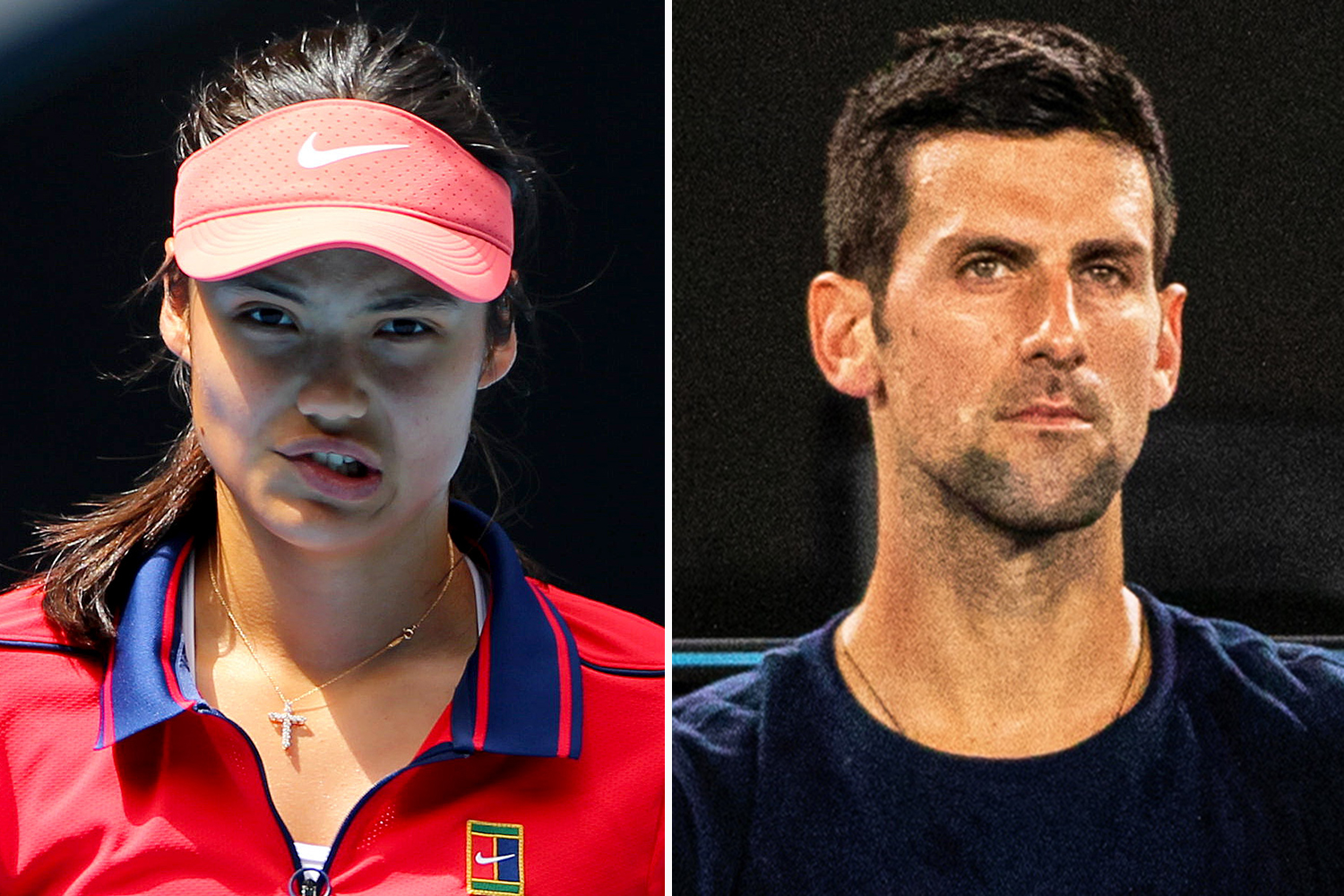 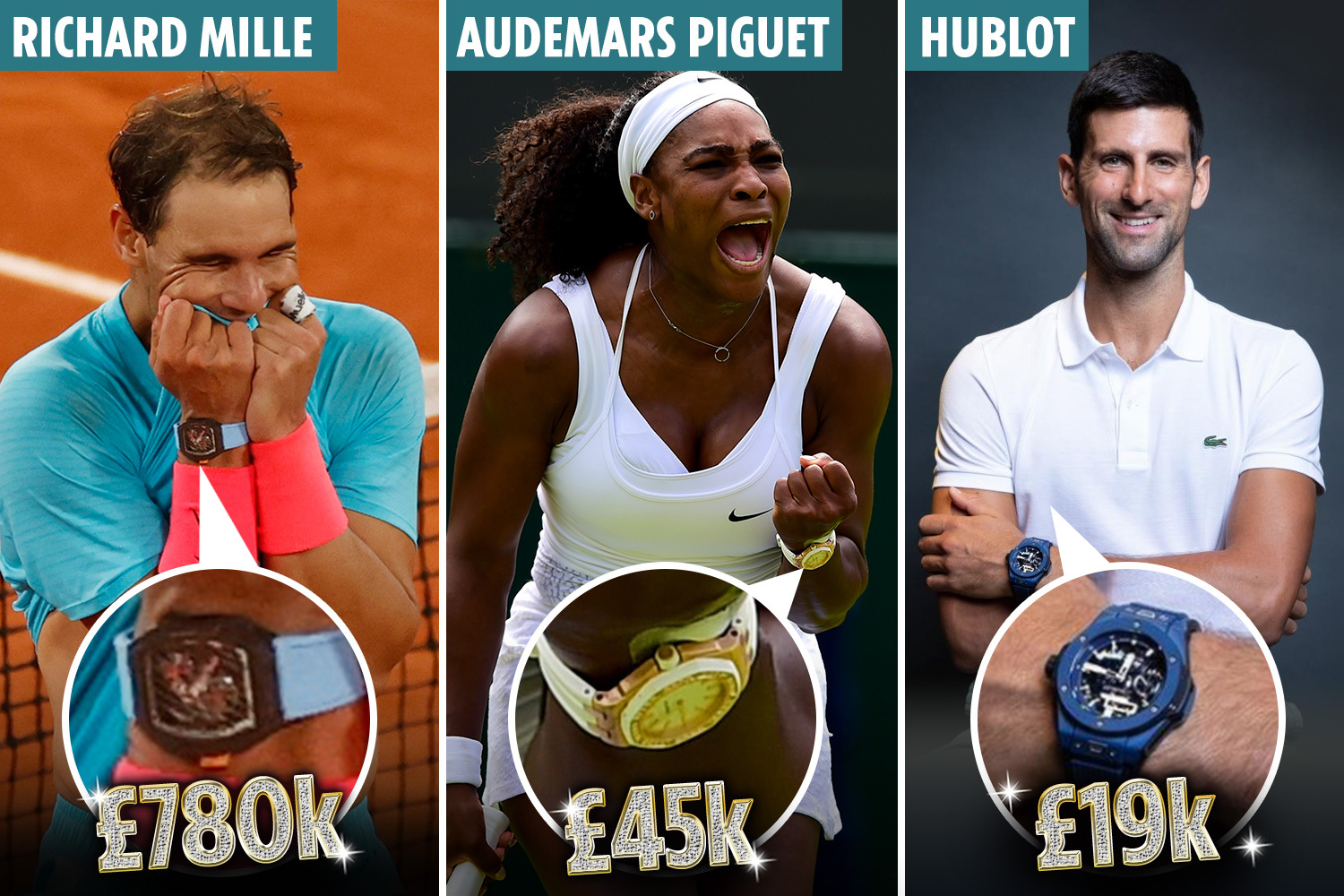 Nadal, Serena and Djokovic are paid millions to wear watches by luxury brands 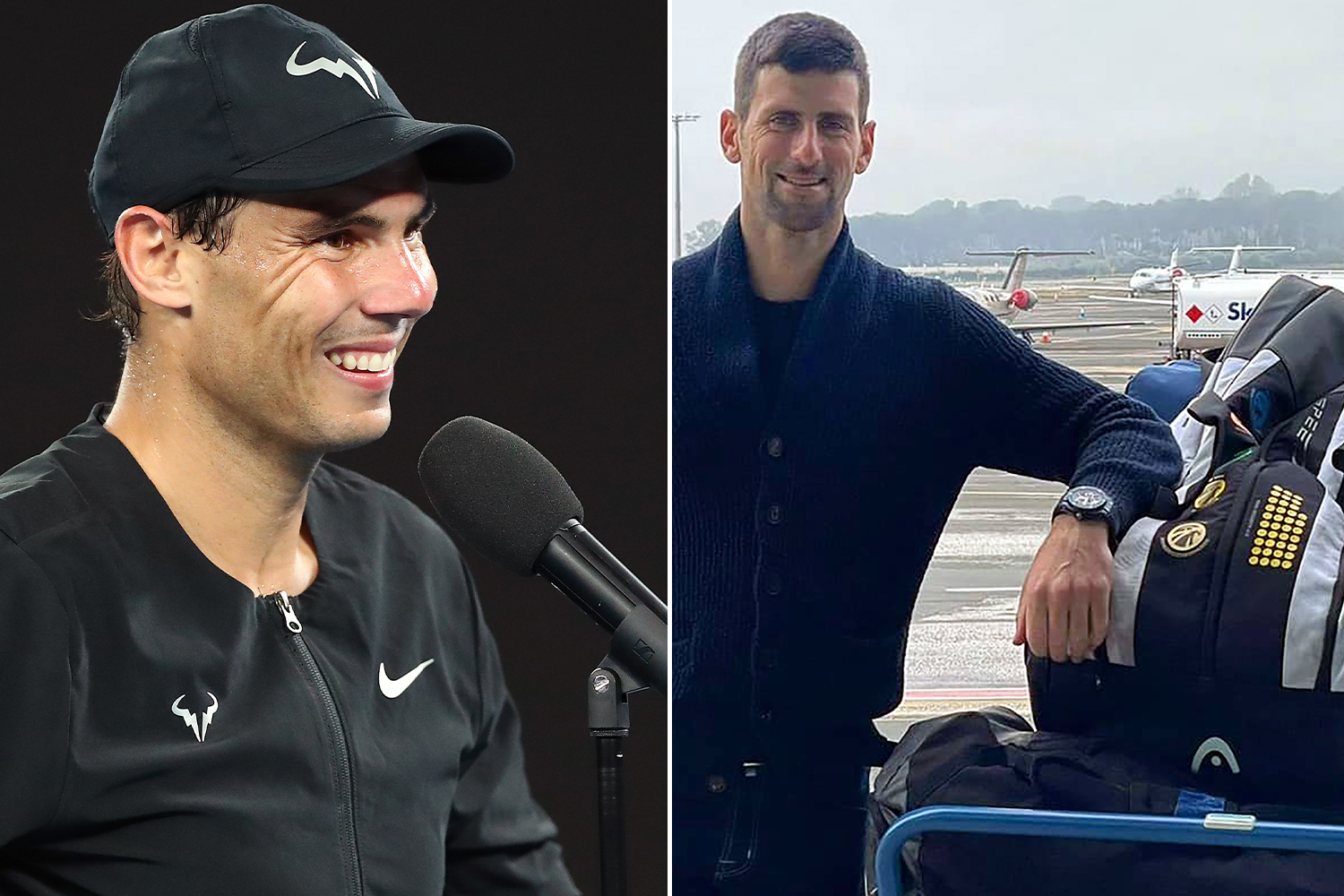 Novak Djokovic slammed by Rafael Nadal for not taking vaccine

However, admiring fans have set up social media accounts to share pictures.

Xisca has previously spoken out about avoiding fame and celebrity status.

She explained: "It's not a world I want to be part of, nor do I think Rafa would have chosen to be with a woman who looked for that in life."