Home » Sport » Who is Helen Skelton, how old is the Countryfile star, who is her husband and do they have kids? 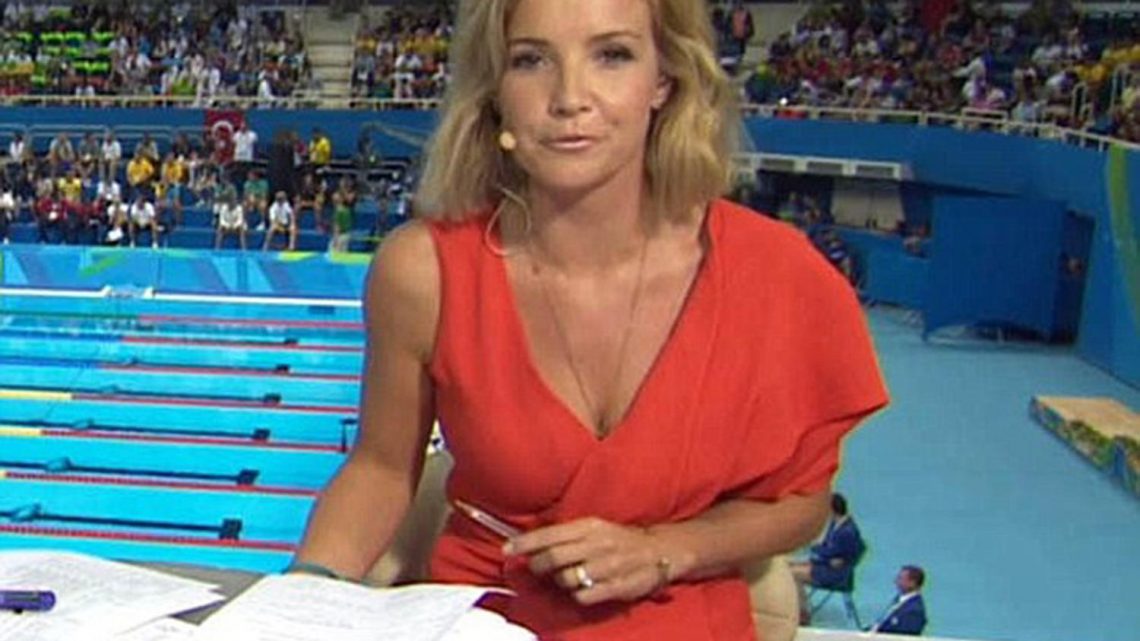 Who is Helen Skelton, how old is the Countryfile star, who is her husband and do they have kids? 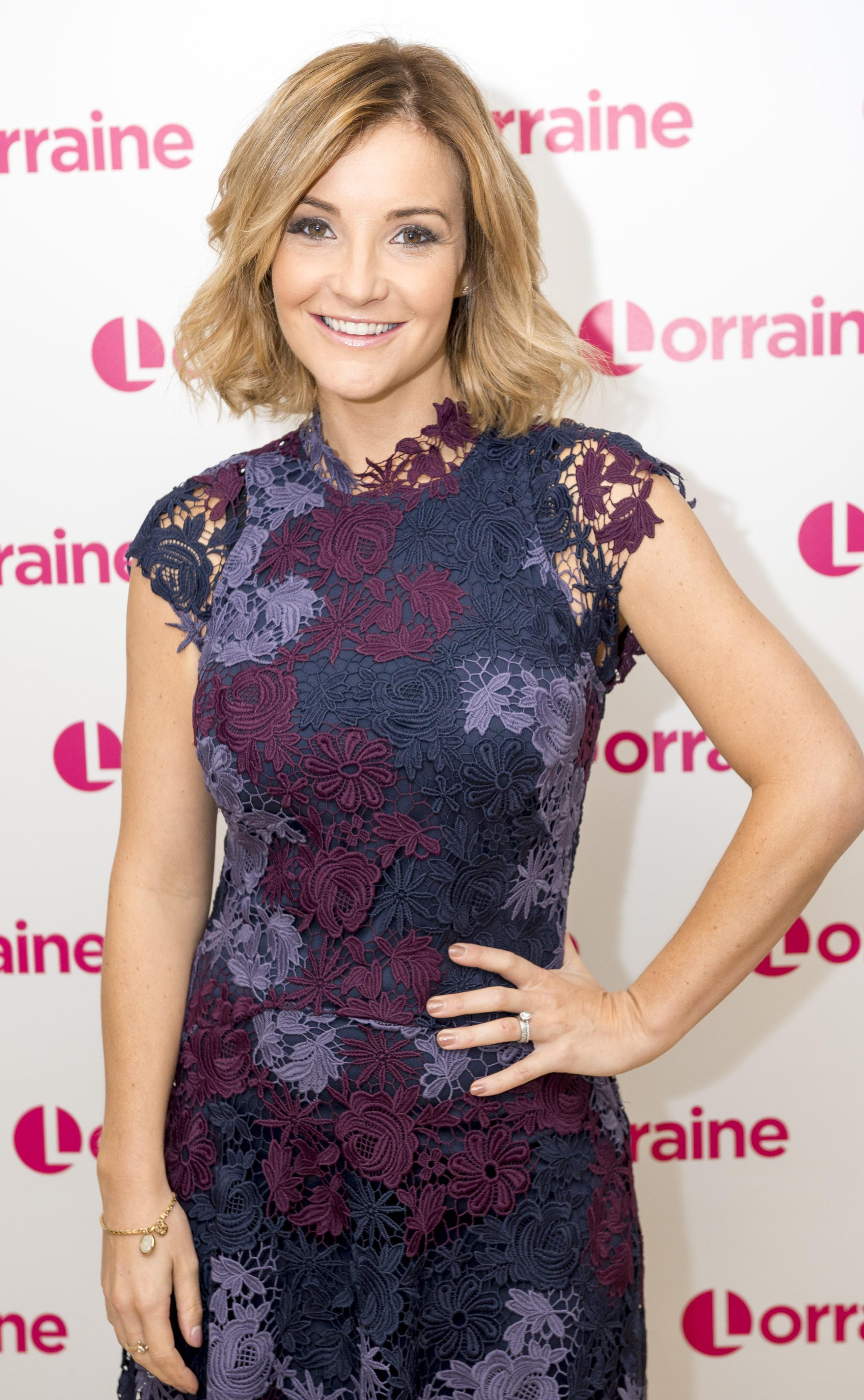 Who is Helen Skelton?

She grew up on a dairy farm in the village of Kirkby Thore.

Helen has a BA in journalism from the Cumbria Institute of the Arts.

She is a TV presenter but began her career as an extra on Corrie and Cutting It.

She is also a qualified tap-dance teacher.

Her brother Gavin is a professional footballer and currently the academy coach at Carlisle United. 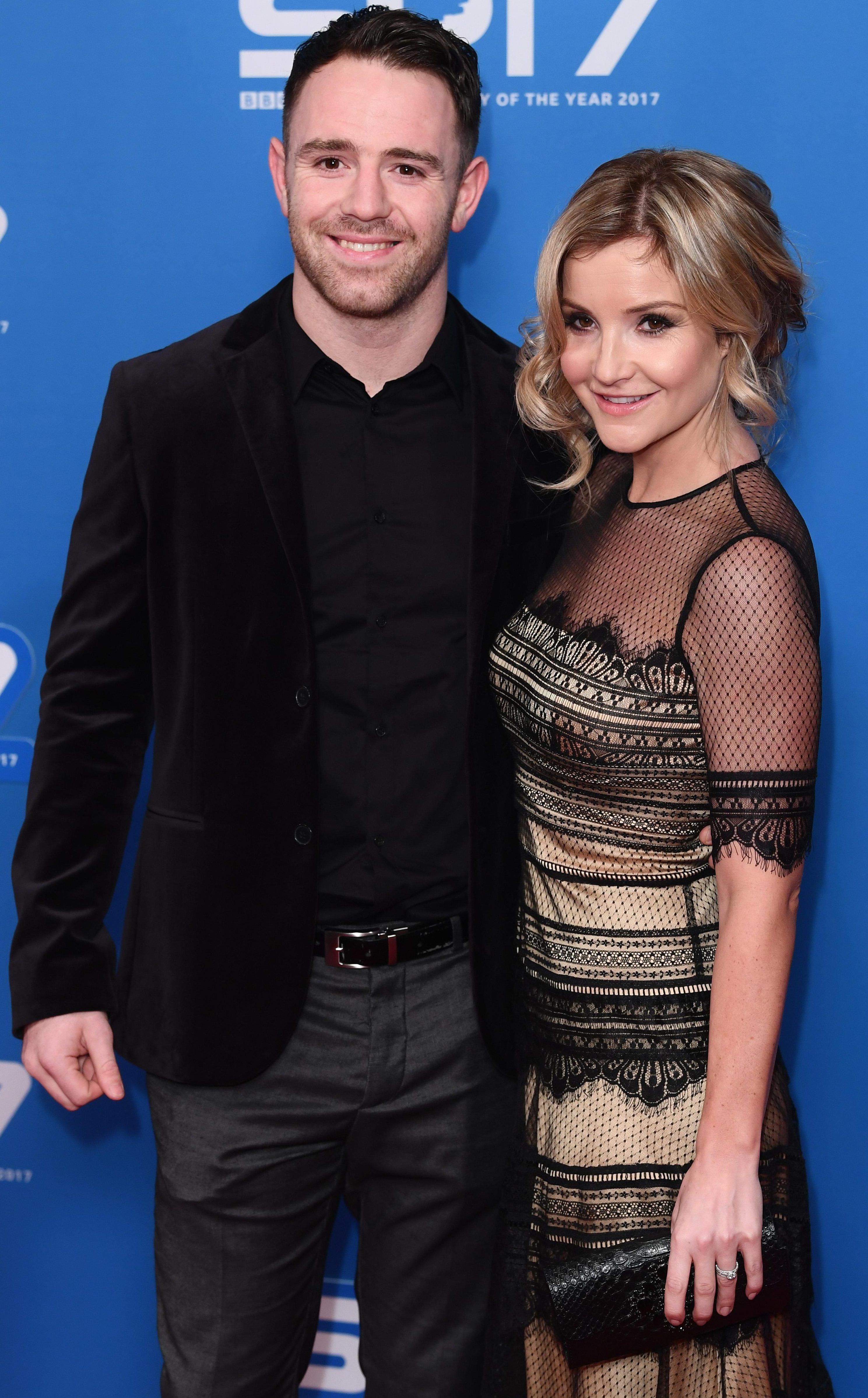 She has also worked as a BBC reporter on several sporting events including the London Marathon Highlights Show.

Since 2008 she has also presented various segments of Countryfile.

In 2016 she hosted the BBC coverage of the Rio Olympics but it has been announced that she won't feature in this year's Commonwealth Games coverage.

He has played for the England national rugby league team and Leeds Rhinos in the super league.

Helen and Richie have been married since 2013.

They have two children – two-year-old Ernie and Louis, born April 2017.

In 2015 the couple moved to France for a year when Richie joined the Catalans Dragons.

Helen left Sport Relief 2018 viewers open mouthed as she showed off her boxing skills during the charity bonanza.

The Blue Peter presenter was described as having a “relentless flow of aggression” by the commentators who watched her “batter” Love Island’s Camilla Thurlow.

While Camilla appeared to be up for the challenge, once inside the ring Helen dominated the match.

Viewers joked their jaws dropped at “rock hard” Helen with some joking they wouldn’t want to take her on.

What did Helen Skelton say about being groped?

Whilst reporting on a sporting event Helen has said that a man grabbed her "on the a**e" live on air when she was interviewing him.

She added: "I felt really awkward about it. I was pregnant as well. I didn’t know what to do.

"It’s intimidating and you don’t want to be the person who is being difficult and awkward.

"You want to bring solutions, not problems. We are all ‘Happy, happy’."

Helen declined to name the culprit but she confided in radio host Colin Murray who reported the incident.

She said: "He (Colin) kicked off and said that needs dealing with. It was handled brilliantly because of that. I’d never thought about complaining."

Brandi Carlile: 5 Things To Know About The Singer Performing At The Grammys
World News