Home » Sport » Who is Canelo Alvarez's wife Fernanda Gomez and do the couple have children?

Who is Canelo Alvarez's wife Fernanda Gomez and do the couple have children?

CANELO ALVAREZ takes on Caleb Plant this weekend in Las Vegas for the chance to become undisputed super-middleweight champion of the world.

But the Mexican does so with the backing of millions of Mexicans and the rest of his adoring fans around the world. 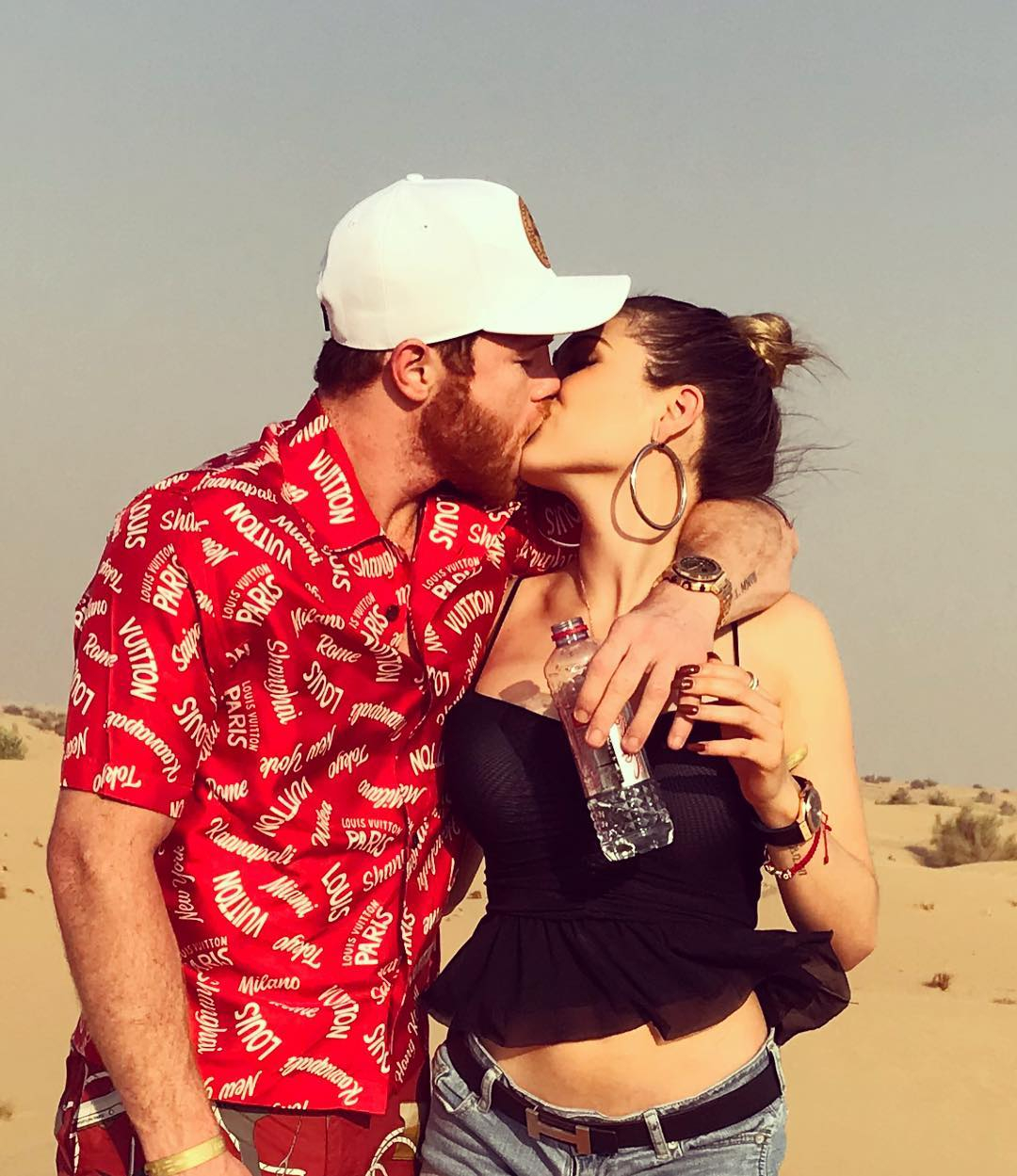 Alvarez, however, will have support closer to home cheering him on ringside at the huge event on Saturday night.

Because it's expected that Alvarez's wife Fernanda Gomez will be in attendance, just as she has been for some of the superstar's previous bouts.

Who is Fernanda Gomez?

Alvarez and Gomez are said to have been an item for a number of years now, after first meeting in 2016.

Gomez, 25, is a celebrity herself in Mexico, and boasts a whopping 970k followers, though it's likely she'll hit a million this weekend following Alvarez's fight with Plant.

Gomez runs a boutique nail salon in Guadalajara, Mexico, where Alvarez was born.

And she's also a social media influencer, as well as a model. 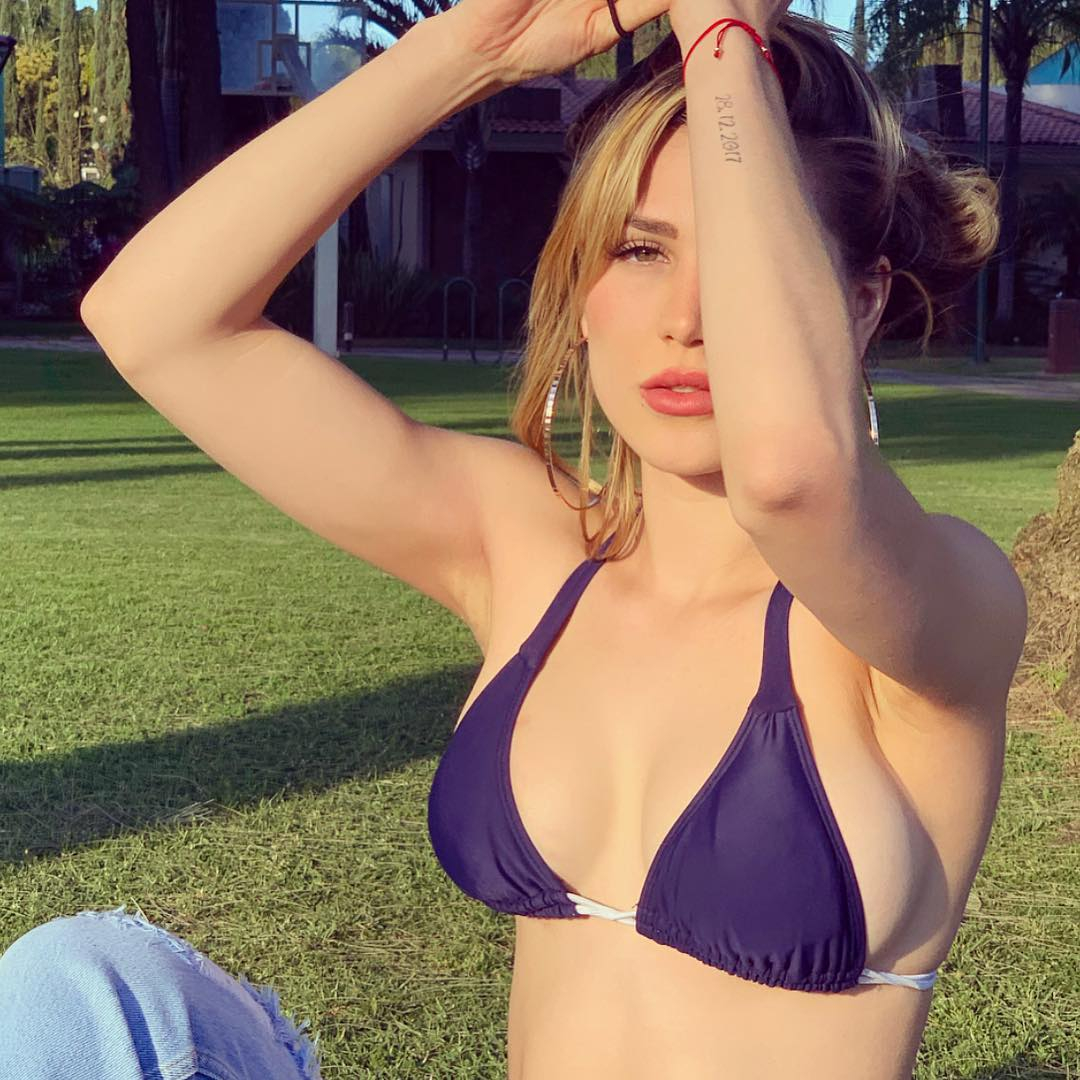 The World Boxing Organisation (WBO) congratulated the pair after pictures of their wedding surfaced online.

Earlier this month, Alvarez spoke briefly of his marriage to Gomez.

"I feel way different, I am a happy man, more than before," he told BT Sport.

Alvarez and Gomez have one child together, but Alvarez has two more children from different relationships.

Gomez and Alvarez share a daughter, Maria Fernanda, who was born in 2017.

Alvarez, however, first became a father at the age of 16, just a year into his professional career as a boxer.

That was from his relationship with Karen Beltran, and Alvarez is still in touch with 14-year-old daughter Emily Cinnamon.

Alvarez then has a third child, a son, with former business partner and ex-girlfriend Nadia Sepulveda.

Saul Adiel was born in 2019, presumably during a period where Alvarez and Gomez were briefly separated.