Home » Sport » Who is best equipped now to knock off NBA champion Warriors? 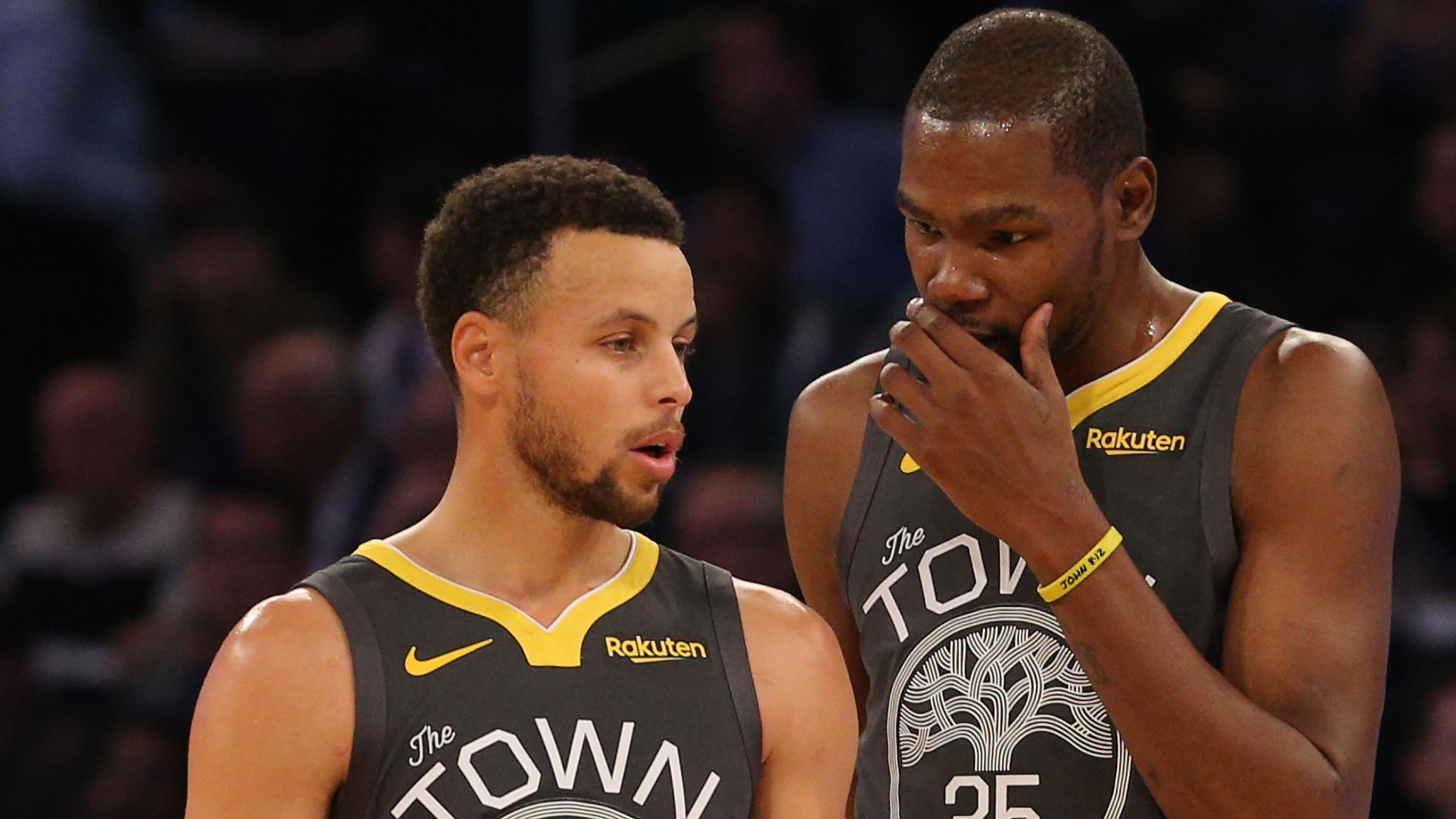 Who is best equipped now to knock off NBA champion Warriors?

LOS ANGELES — Now that their silly season is out of the way — that weird, fractured week when they couldn’t win a game and Kevin Durant and Draymond Green contrived a fiery little soap opera — common sense and recent history suggests that the Golden State Warriors will be the team to beat when the NBA playoffs roll around.

The Warriors don’t have the best record in their conference, let alone in the league, but with their minds resettled and form flowing again, it takes little imagination to see a path for the defending champions to yet another title.

Statistics and the oddsmakers tend to agree. FiveThirtyEight.com lists Golden State with a 55 percent chance of winning, while Bovada prices Steph Curry, Durant and company at a prohibitive -155.

But all empires crumble eventually and there will come a time when the pride of the Bay Area no longer rules basketball. Some teams like their chances of topping the established order this season. Some of those aspirations are justified, others need some kind of miracle.

We analyze which are the best positioned teams to take a crack at the Warriors — and which approach has the best chance of success.

The Warriors’ record offers scant cause for optimism here. Golden State was 16-2 in first-round playoff matchups over the past four seasons, and never came close to being troubled. However, they have largely gotten favorable matchups against opposition poorly equipped to give any kind of test. Given the loaded nature of the Western Conference now, it might turn out a little different.

The Warriors would be a strong favorite against any seventh or eighth seed, but the New Orleans Pelicans and Portland Trail Blazers could easily end up in either of those spots and might see themselves as a live underdog.

A very young Anthony Davis was outstanding even as the fledgling Pelicans got swept in 2015, racking up 126 points across four games. Davis said he wants to be considered the best player in basketball, and there’d be no better way to show it than by imposing his will and physicality against the champs.

New Orleans lost narrowly recently in a game in which Davis was strangely subdued, but claimed a morale-boosting victory last season when Davis had an outstanding night.

Portland took a pair of games off Golden State last season and Damian Lillard and CJ McCollum are a double act tough to stop. However, even if Lillard was able to outplay Curry, there are too many otherthreats for the Trail Blazers to stand a chance of contending.

How much of a long shot to beat the Warriors:

Trail Blazers: Longer than a trip to the same moon that Steph thinks man has never visited.