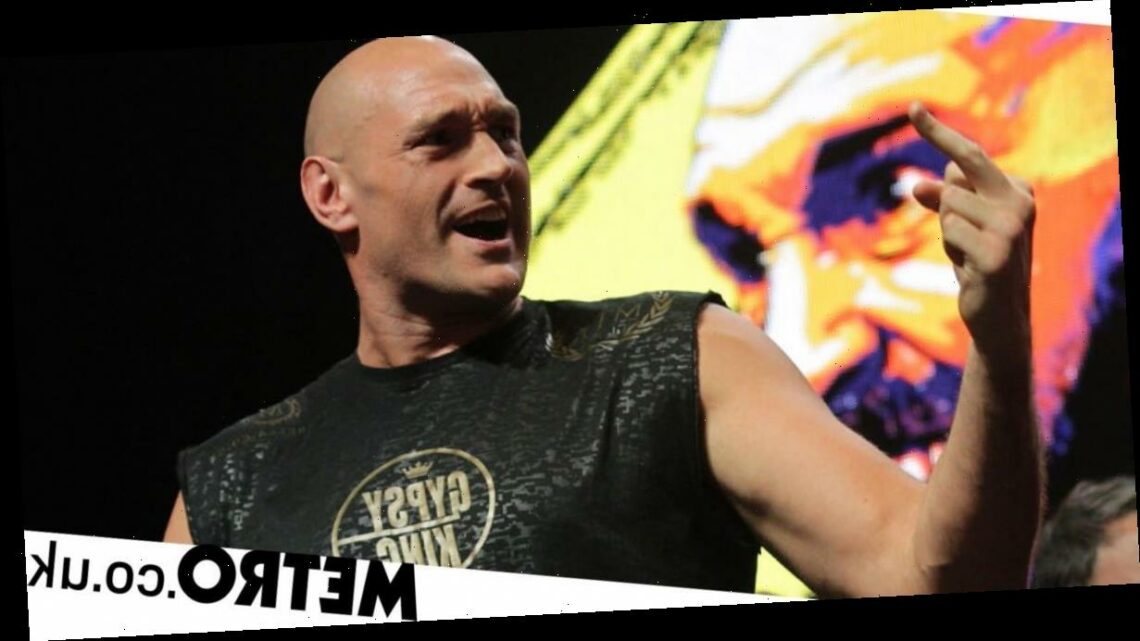 Who has been nominated for Sports Personality Of The Year 2020

Lewis Hamilton is one of three British world champions among the six nominees for the 2020 BBC Sports Personality of the Year award.

England cricketer Stuart Broad, Liverpool captain Jordan Henderson and jockey Hollie Doyle are also in the running for the award.

The BBC staggered the announcements of the six sportspeople up for the main honour at a show at Media City in Salford on December 20.

It was announced on Tuesday morning that Hamilton had tested positive for coronavirus and will miss this weekend’s Sakhir Grand Prix in Bahrain, but he is favourite with bookmakers to clinch a second SPOTY crown.

Hamilton was the first to be named on the six-person shortlist on BBC One Breakfast by ‘The Body Coach’ Joe Wicks, who then revealed on Radio One Breakfast with Greg James that England fast bowler Broad was the second contender.

Broad became only the second England bowler, after James Anderson, to reach 500 Test wickets in a summer of rearranged fixtures, played behind closed doors because of the coronavirus pandemic.

It has been a remarkable year for Broad, who has taken 38 Test wickets for England at a phenomenal average of 14.76 in 2020 as he became only the seventh bowler in history to reach the special 500 landmark.

Liverpool’s Premier League-winning captain Henderson was announced as the next nominee on the Radio 1Xtra Yasmin Evans show by Wicks.

Henderson led the Reds to their first top-flight title in 30 years last season, winning the Football Writers’ Association Footballer of the Year award in the process for his tireless performances.

Having beaten her own record for the most winners in a calendar year by a female jockey last month, Doyle enjoyed a Champion Day double at Ascot – including her first victory at Group One level on Glen Shiel in the British Champions Sprint.

Earlier in the campaign the 24-year-old claimed her first Royal Ascot win aboard Scarlet Dragon, while more recently she has been on her travels to ride at the Breeders’ Cup in America and in the Bahrain International Trophy.

O’Sullivan was the penultimate nominee announced on Radio Two with Steve Wright.

The 44-year-old won his sixth Crucible crown in August – 19 years after his first – with a dominant 18-8 victory over Kyren Wilson.

O’Sullivan drew level with Ray Reardon and Steve Davis on world crowns, and surpassed Stephen Hendry on the all-time list of ranking event wins with a record 37th title.

Should he win the award, O’Sullivan would become the first snooker player to do so since Davis in 1988.

Fury was the final nominee, announced on BBC One’s The One Show. The 32-year-old claimed the WBC heavyweight belt after beating Deontay Wilder in their monumental rematch in February following 2018’s controversial draw.

Fury produced the most destructive performance of his career to end Wilder’s five-year reign as champion in seven thrilling rounds in Las Vegas. Known as the ‘Gypsy King’, Fury has had to shelve plans to fight in London before the end of the year and will delay his return to the ring until 2021.

Horse racing tips: This longshot at Lingfield in the first race back with fans can start Wednesday with a bang