Home » Sport » Where Chiefs, Patriots and Rams all failed in Week 15, Saints persevered vs. Panthers 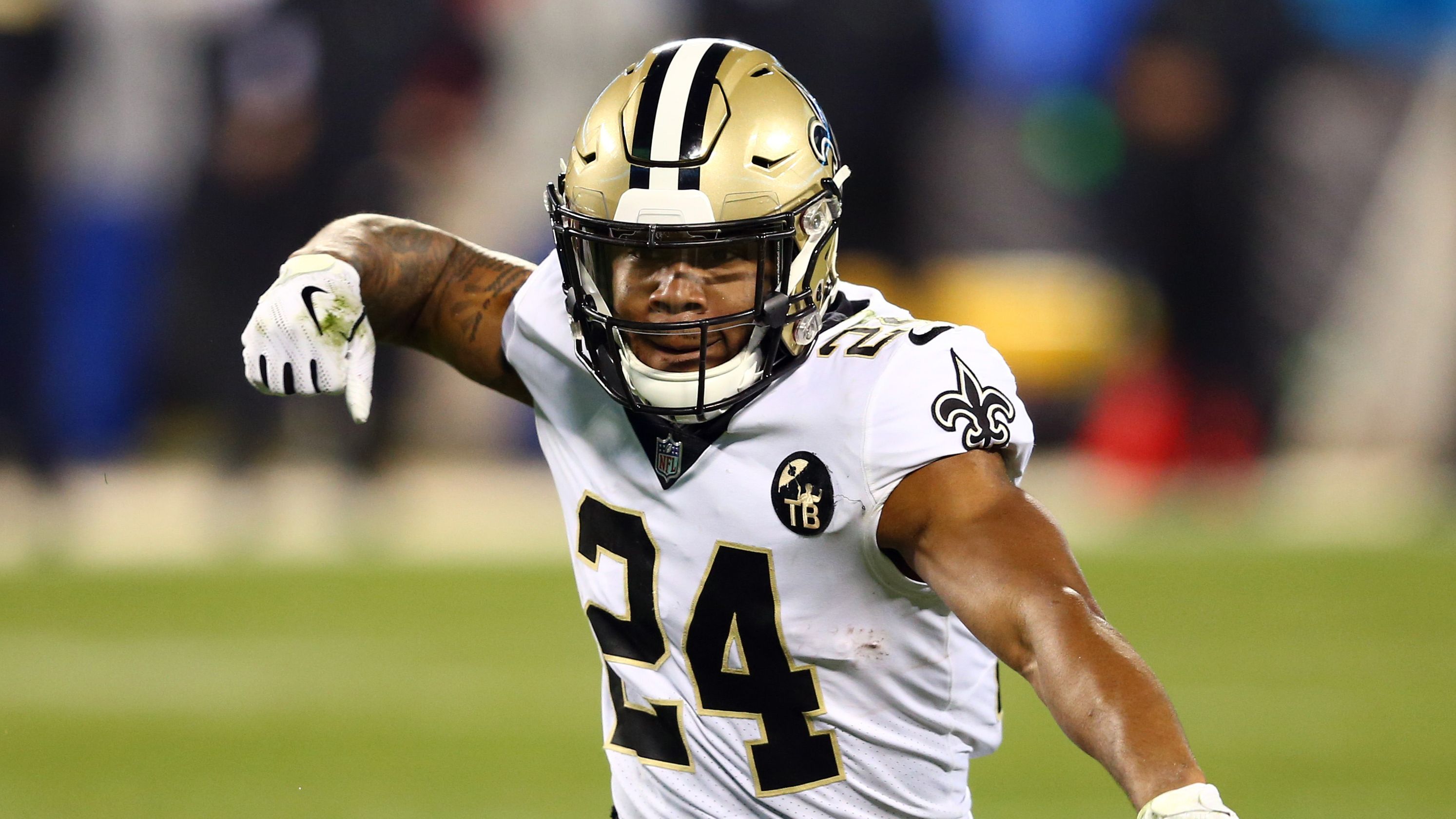 Where Chiefs, Patriots and Rams all failed in Week 15, Saints persevered vs. Panthers

CHARLOTTE — It wasn’t pretty, but the New Orleans Saints marched on, defeating the Carolina Panthers 12-9 at Bank of America Stadium on Monday night. In so doing, they improved 12-2 on the season and further protected their lead atop the NFC standings with two weeks remaining in the regular season.

The Panthers remained in the game the whole time, and led for much of the contest. But they couldn’t hang on for the victory and suffered their sixth straight defeat.

Here are three things we learned from this game.

1. Even on their worst days, the Saints find a way:Week 15 of the NFL season featured a number of uncharacteristic performances by some of the league’s top teams. New Orleans fell under this category as Drew Brees & Co. struggled for much of the game to find any kind of rhythm. They fell short on nine of 14 third downs. They turned the ball over twice. They didn’t find the end zone until the fourth quarter. But while the Chiefs, Patriots and Rams all lost, the Saints managed to overcome the ills that plagued them.

The Panthers contained wide receiver Michael Thomas, holding him to just 49 yards on seven catches. They limited the prolific Brees to 203 passing yards and sacked him twice. But New Orleans’ defense also played well to ensure that the Saints remained in the game. A takeaway late in the third quarter led to the drive that the Saints used to take their first lead (12-9) — an advantage they never surrendered. The effectiveness of the Saints defense, coupled with the resolve of the Brees-led offense is what makes New Orleans on of the best — if not the best — team in the league.

Christina Engelhardt: 5 Facts About The Woman Who Claims She Had Affair With Woody Allen At 16