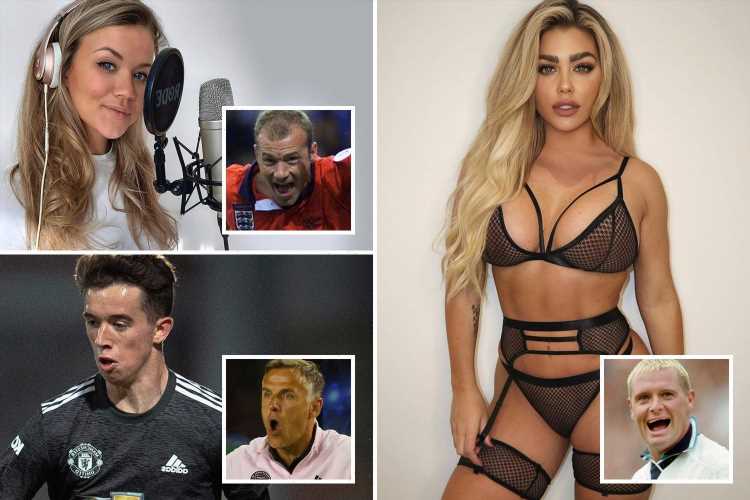 WHEN your dad is an England hero, it can't be easy making a name for yourself on the pitch.

But several kids of the legendary Euro 96 team are giving it a go with professional footballing careers of their own – while others have taken a radically different route in life. 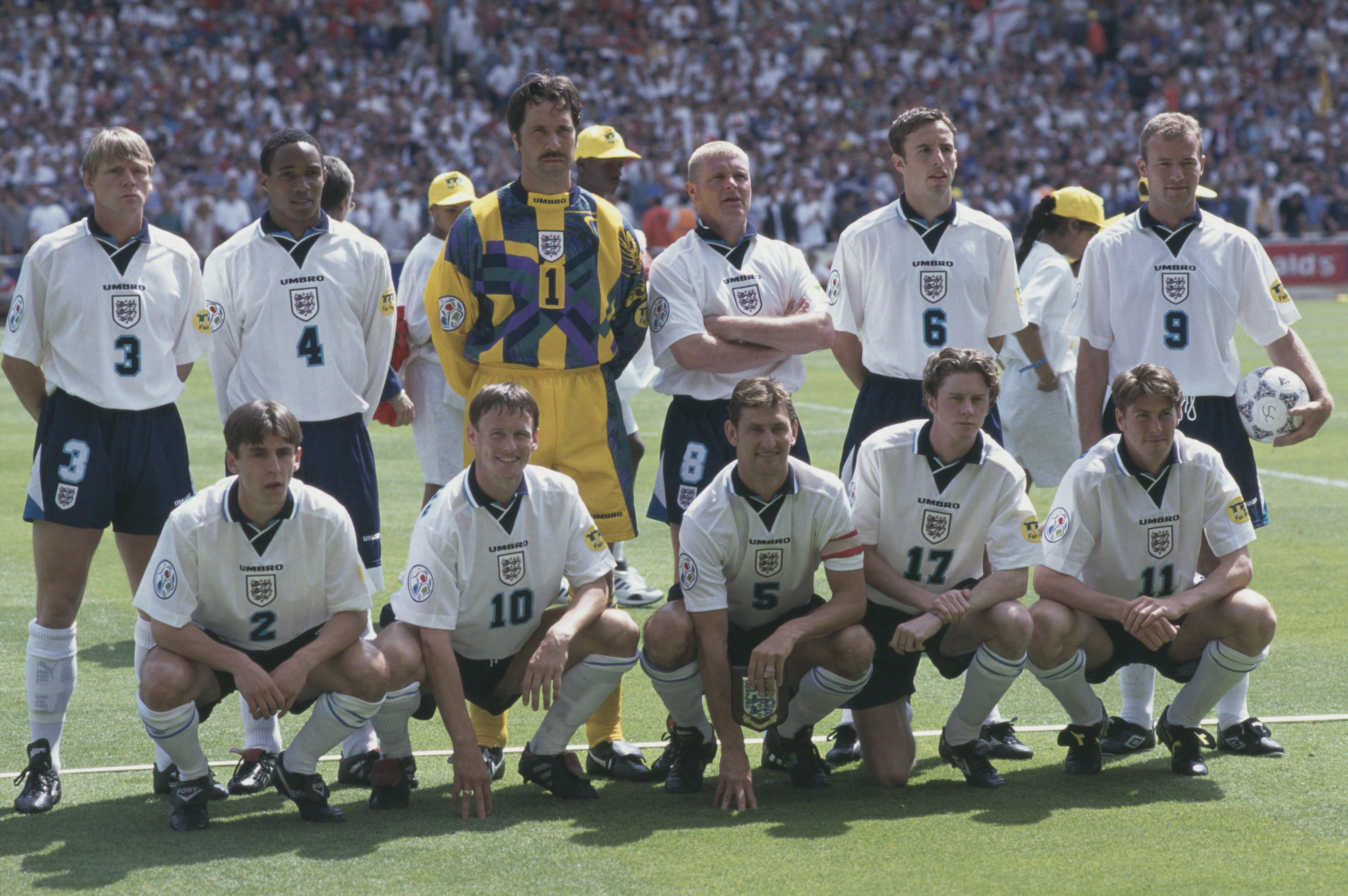 Some have chased stardom of their own with performing careers as pop singers and dancers.

While others have sought the limelight through modelling and reality TV.

And there's even a few who've sought athletic greatness – just in a different sport to their old man.

Here's where some of the kids of the Euro 96 England squad are now.

Perhaps inspired by dad Alan's singing skills, Hollie Shearer is living her dream of being a pop star.

The 26-year-old singer/songwriter has put out several singles including the tracks "Love You Better" and "Sauvignon Blanc". 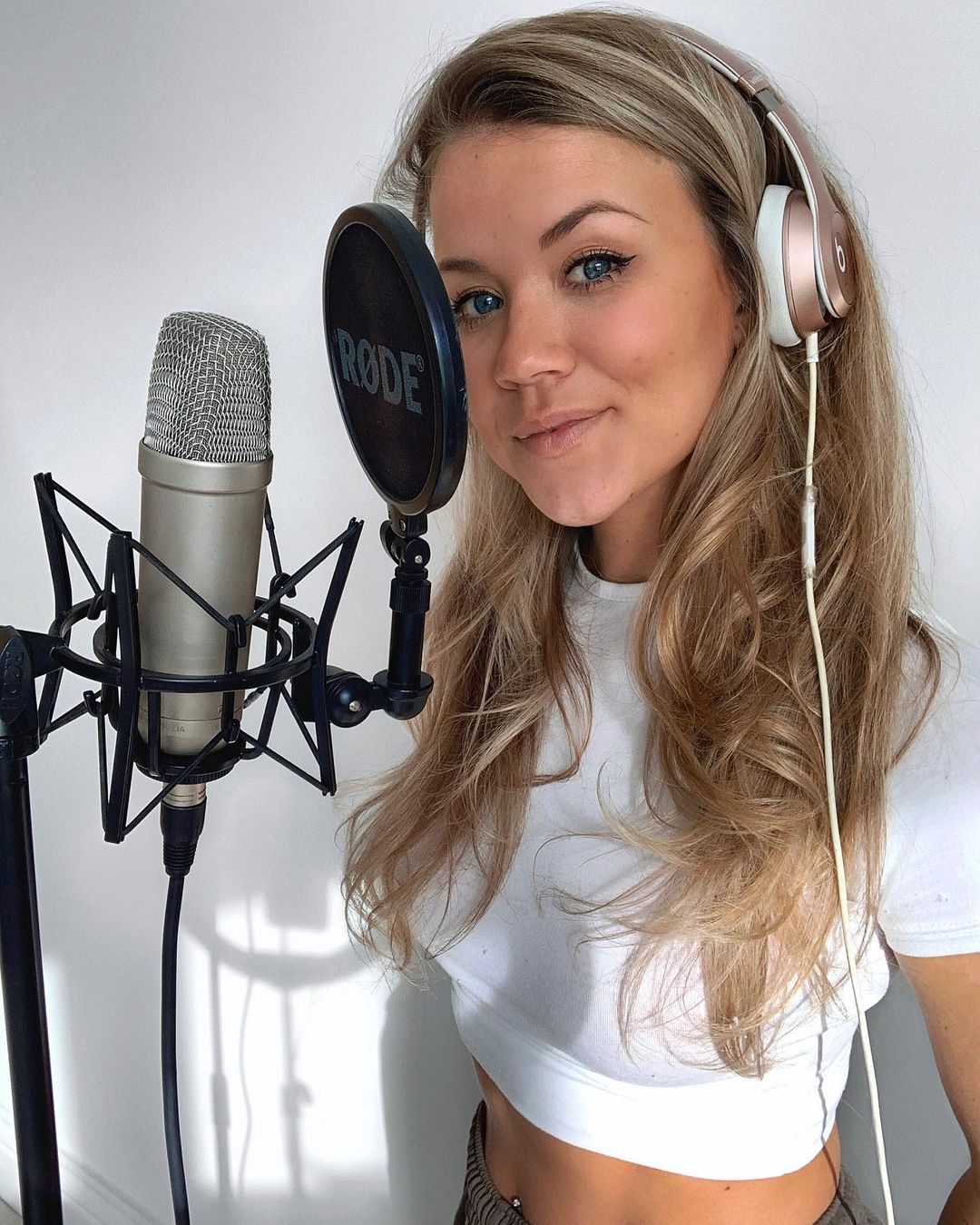 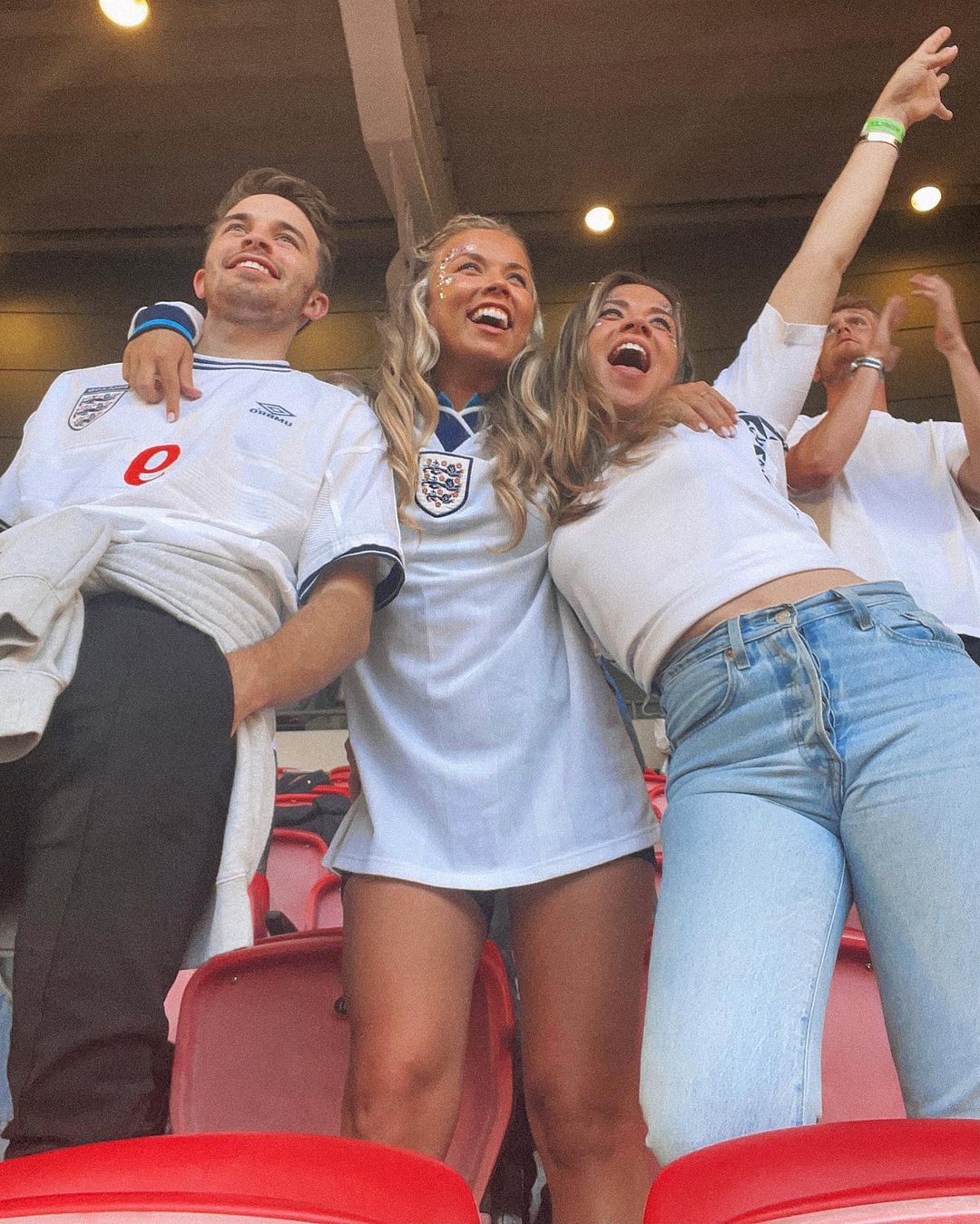 Her latest tune, "Unlucky in Love", came out in February – and she's teased upcoming releases with pictures of her in the studio posted on Instagram.

She also shared snaps of her with sister Chloe, a sports media agent, and brother Will at Wembley for the semi-final against Denmark.

Paul Gascoigne's daughter Bianca is arguably the most well known child of the Euro 96 England squad.

The 34-year-old glamour model in 2006 won the second series of Love Island along with series one finalist and fellow footballer's kid, Calum Best. 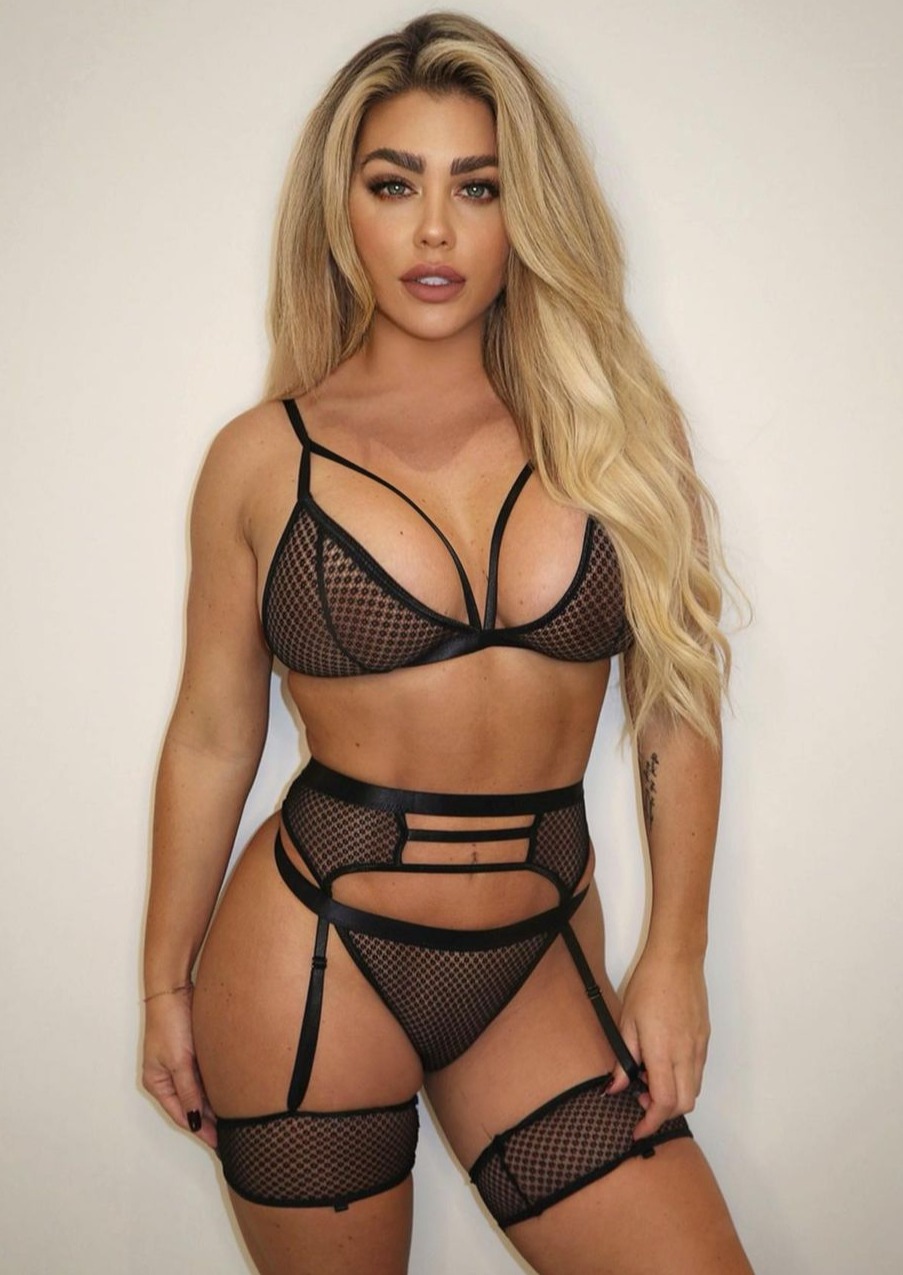 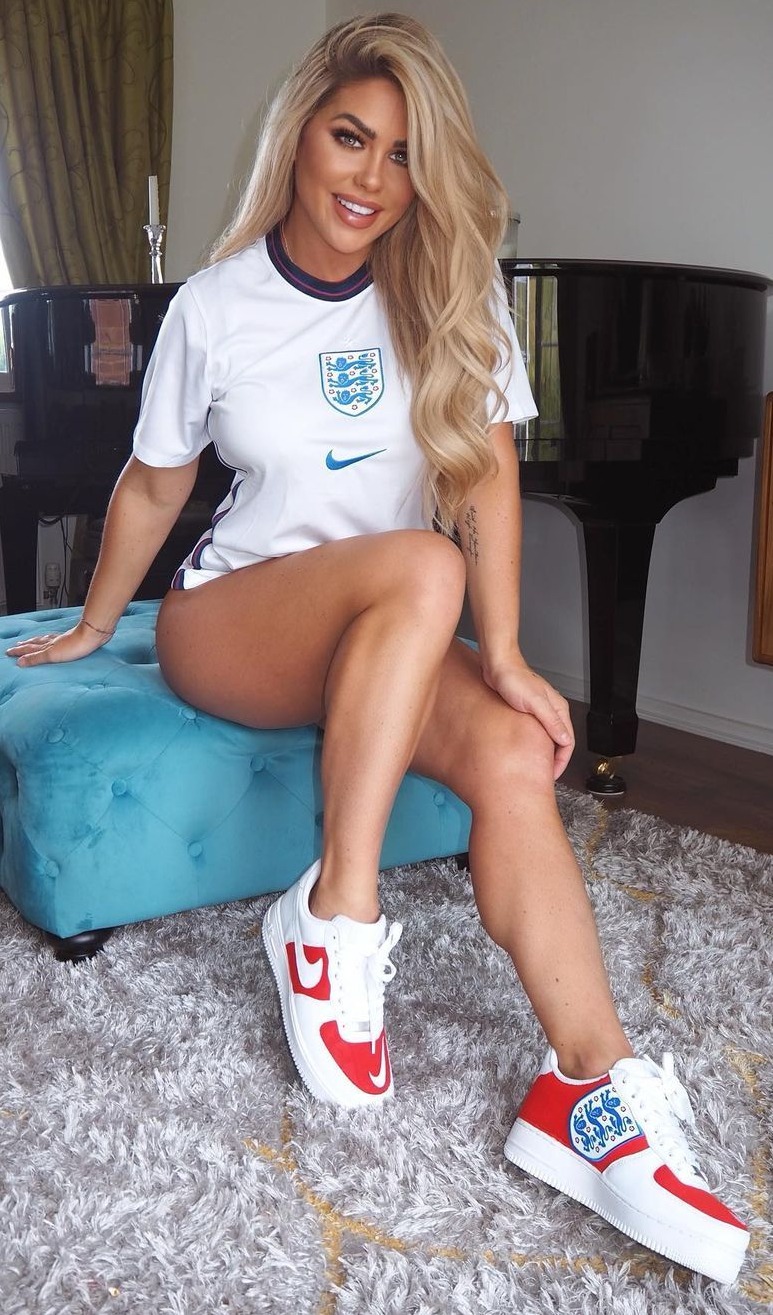 She also starred in Celebrity Big Brother in 2017, losing out to winner Coleen Nolan.

Ahead of England's dramatic win over Germany, Bianca posed in an England top and trainers, and said she'd be watching the game with her dad.

"My excitement levels are through the roof," she told her 336,000 Instagram followers.

Gazza, who recently backed his teammate Southgate to deliver England glory, is also the father of boys Mason and Regan. 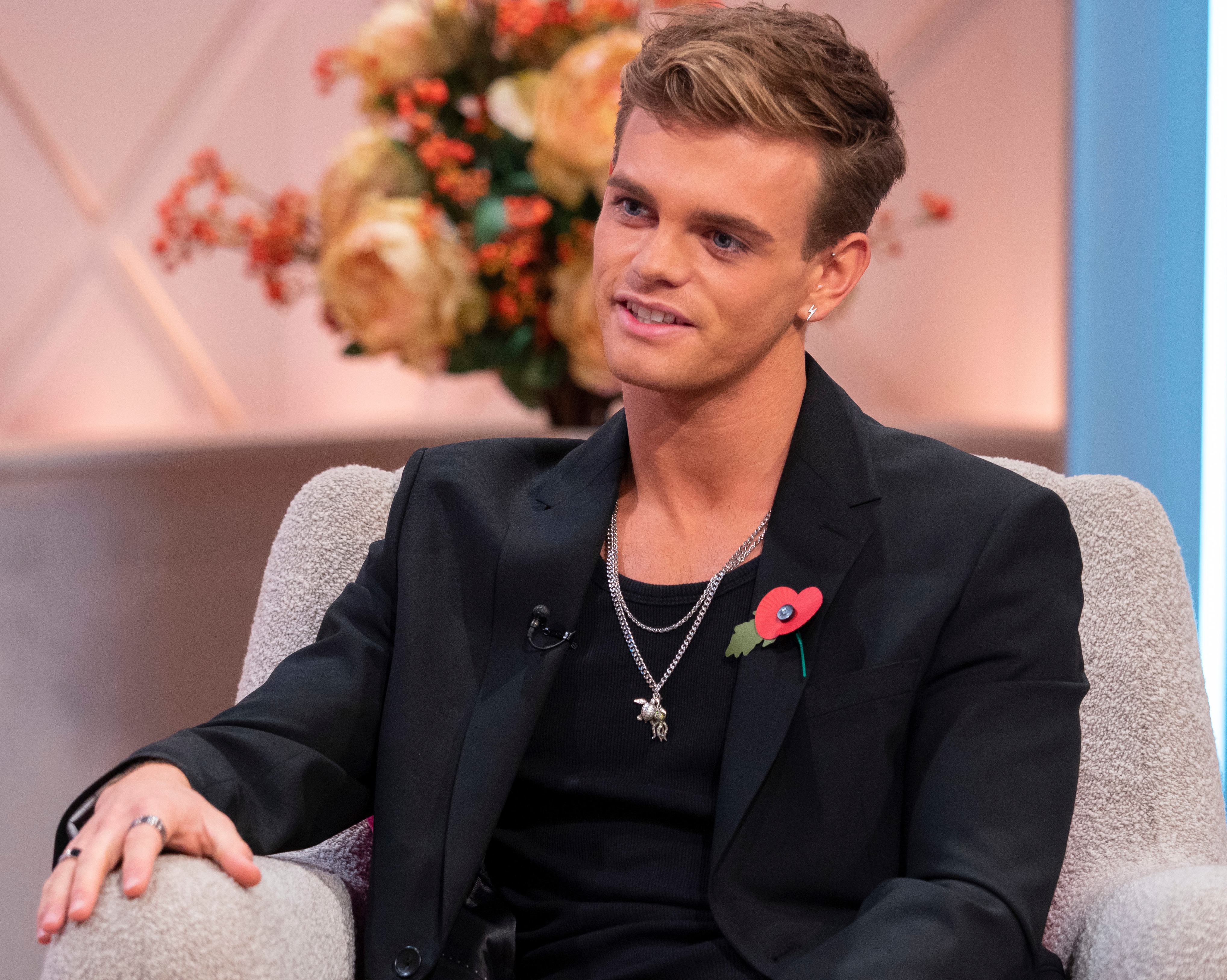 Pro dancer Regan, 25, recently came out as bisexual on Lorraine – Gazza said he was "very proud" of his boy.

“I told him: ‘It doesn’t matter what you do son, I will support you 100 percent, you have to do what makes you happy’," Gascoigne told The Mirror.

Spurs keeper Ian Walker wasn't the first choice at Euro 96, but he was proudly included in the Three Lions squad all the same.

His daughter, Sophie, also proudly represented her home when she competed in the Miss London competition four years ago.

Aged just 18 at the time, Sophie spoke out about the difficulties of growing up with having a famous father. 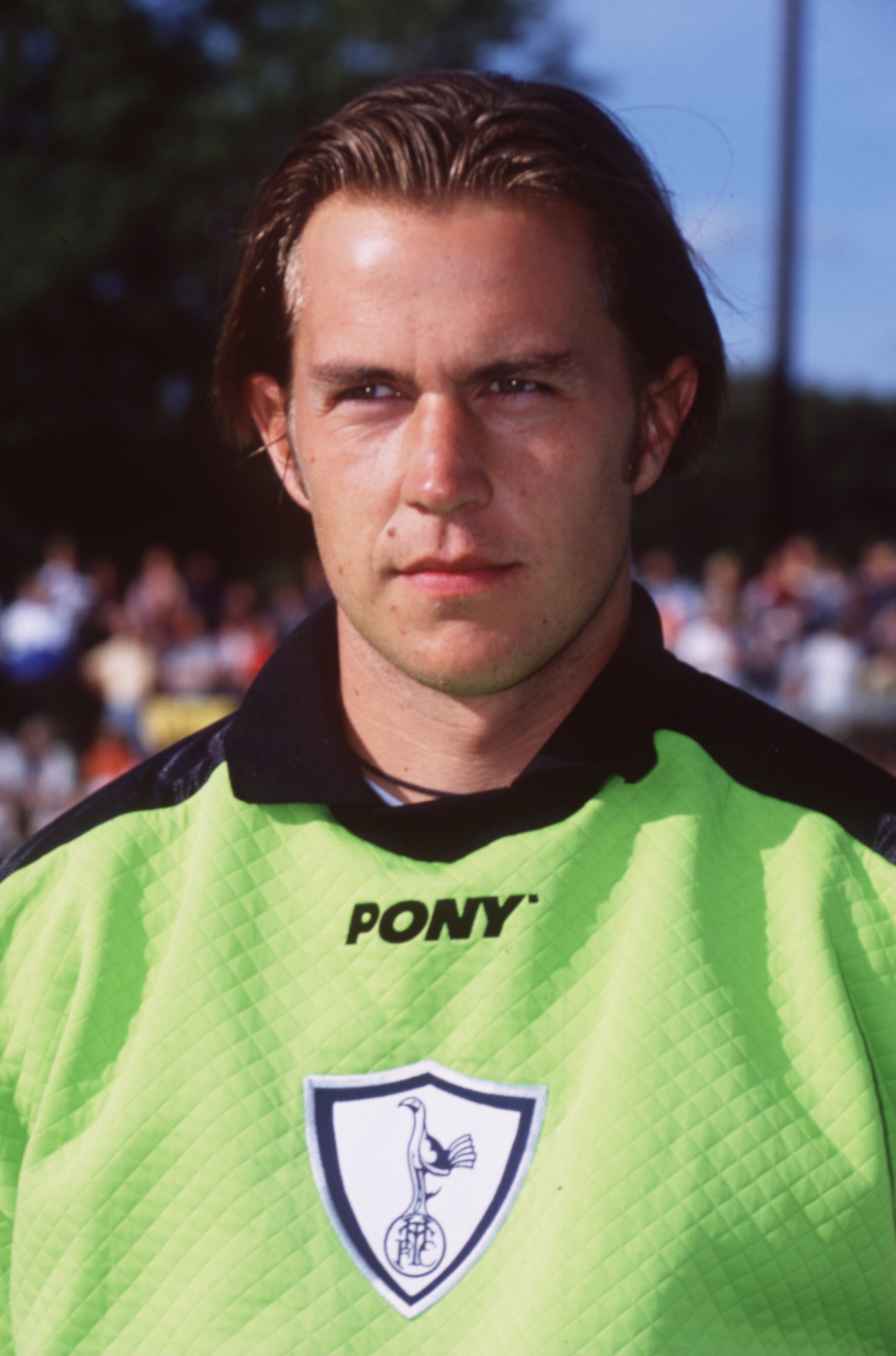 "Everyone at my school would always say how jealous they were about my 'great life' and assumed that having a famous parent and a lot of money was a brilliant life – and I won't lie, I was very lucky to have lived in the houses, been on the holidays, and had the toys etc.," she told Surrey Live.

"However, when I was little I would cry and pray to God that I would give it all away to have my dad home and have a normal family.

"It is hard to explain without sounding ungrateful, but I missed him every day."

Ian, 49, is now the goalkeeping coach at Shanghai Port F.C.

Stuart Pearce isn't the only member of his family to represent his country on an international sporting stage. 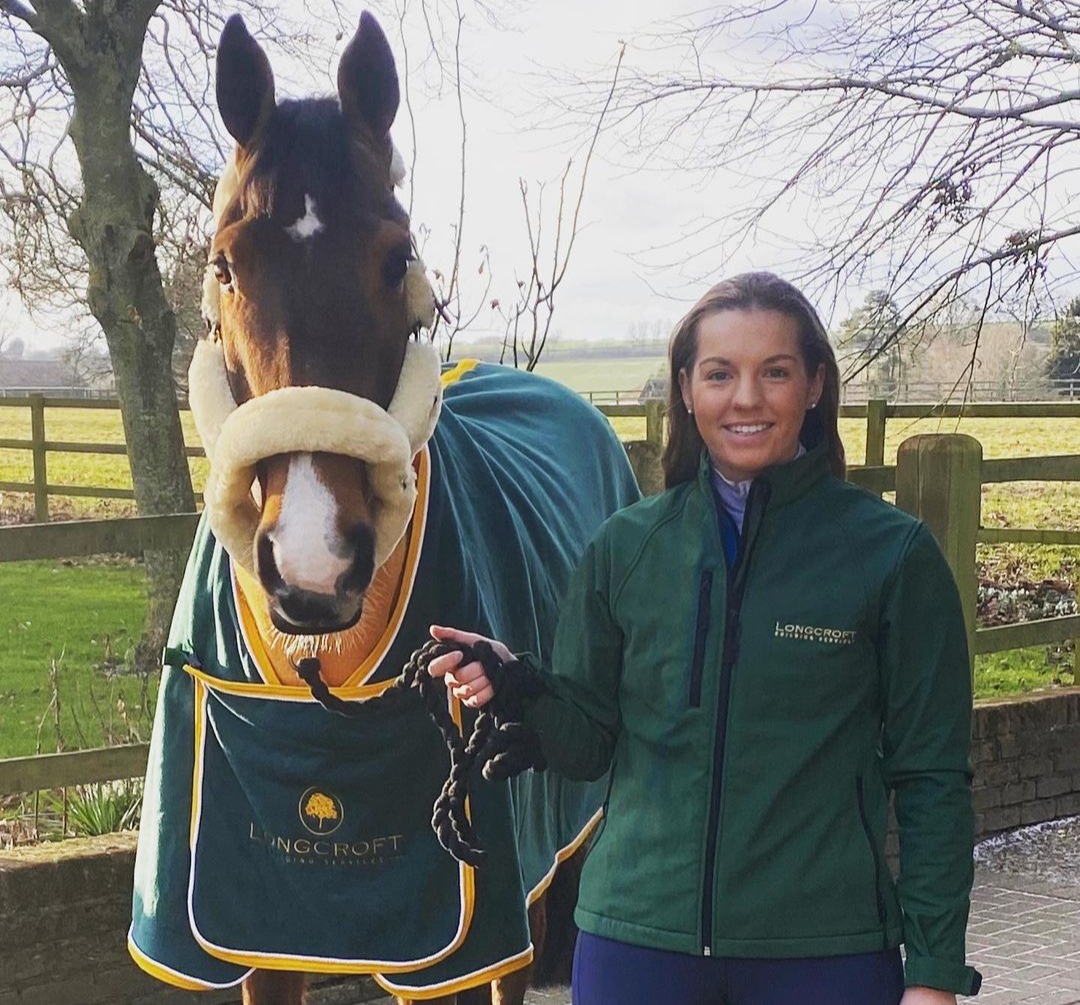 Horse-mad Chelsea has even won a silver medal in Eventing at the Pony European Championships.

In April, she shared a snap of herself as a young girl with her father as he captained Manchester City back to the top division in the early 2000s.

The heartwarming post came just a few weeks after Chelsea updated her followers about a scary horse-riding accident she had in Hampshire.

"I feel lucky to have walked away from it, having been kicked in the head and knocked unconscious," Chelsea told her 8,000 followers. 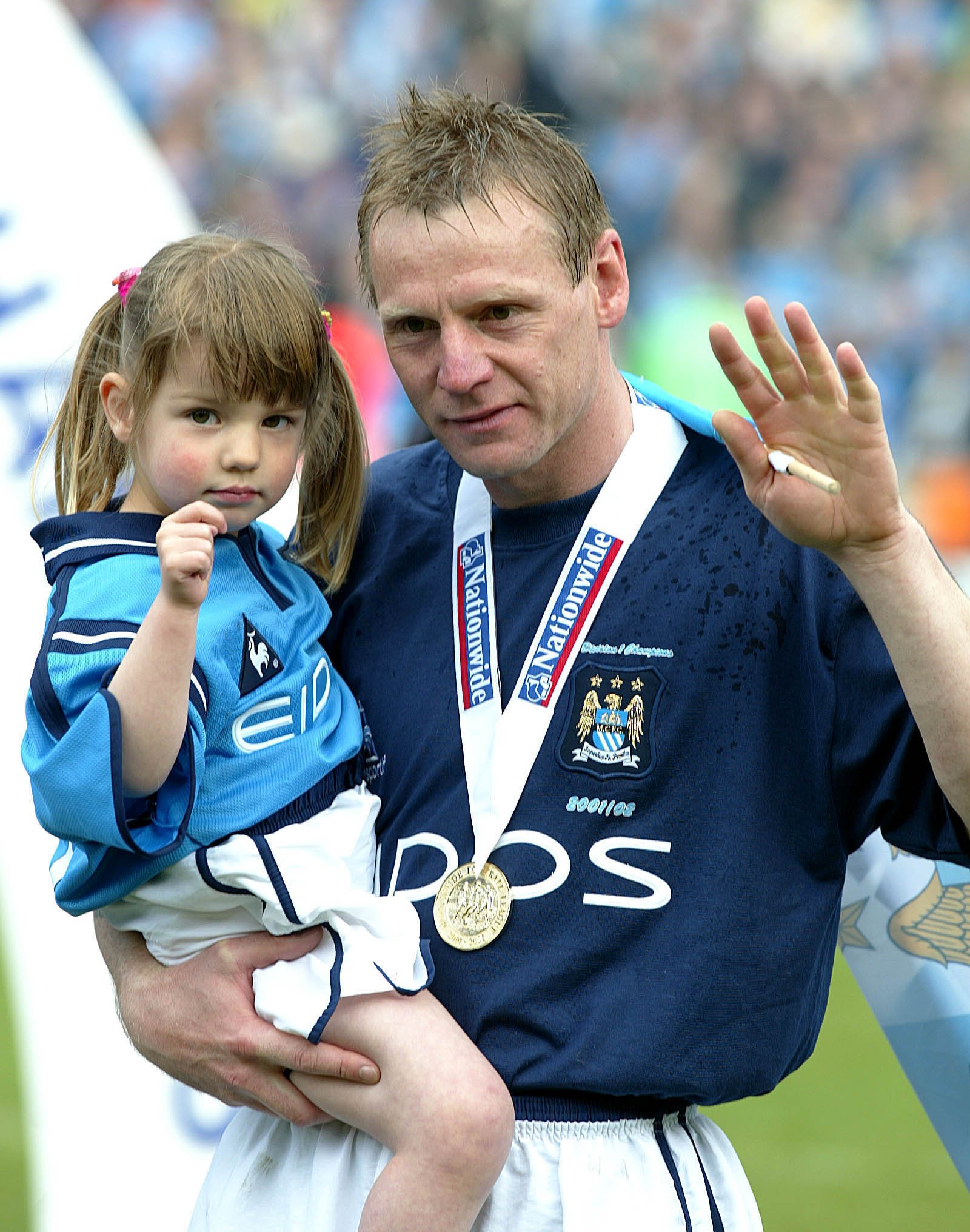 "A huge thank you to the team at Tweseldown, paramedics, doctor and fence judge who were there immediately to unblock my airways.

"Thanks also to the doctors and nurses at the Great Western Hospital."

As one of England's greatest ever goalies, David Seaman certainly knows how to excel between the sticks.

But his son, Dan, traded the stadium for the clubhouse – and became a pro golfer.

"Dan is a specialist at club fitting making him as safe a pair of hands as his Dad (David Seaman) for you to be in," Leeds Golf Centre announced when Dan joined their team back in 2012. 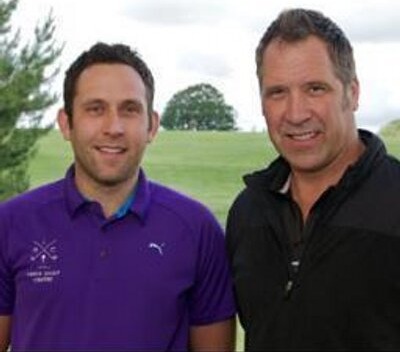 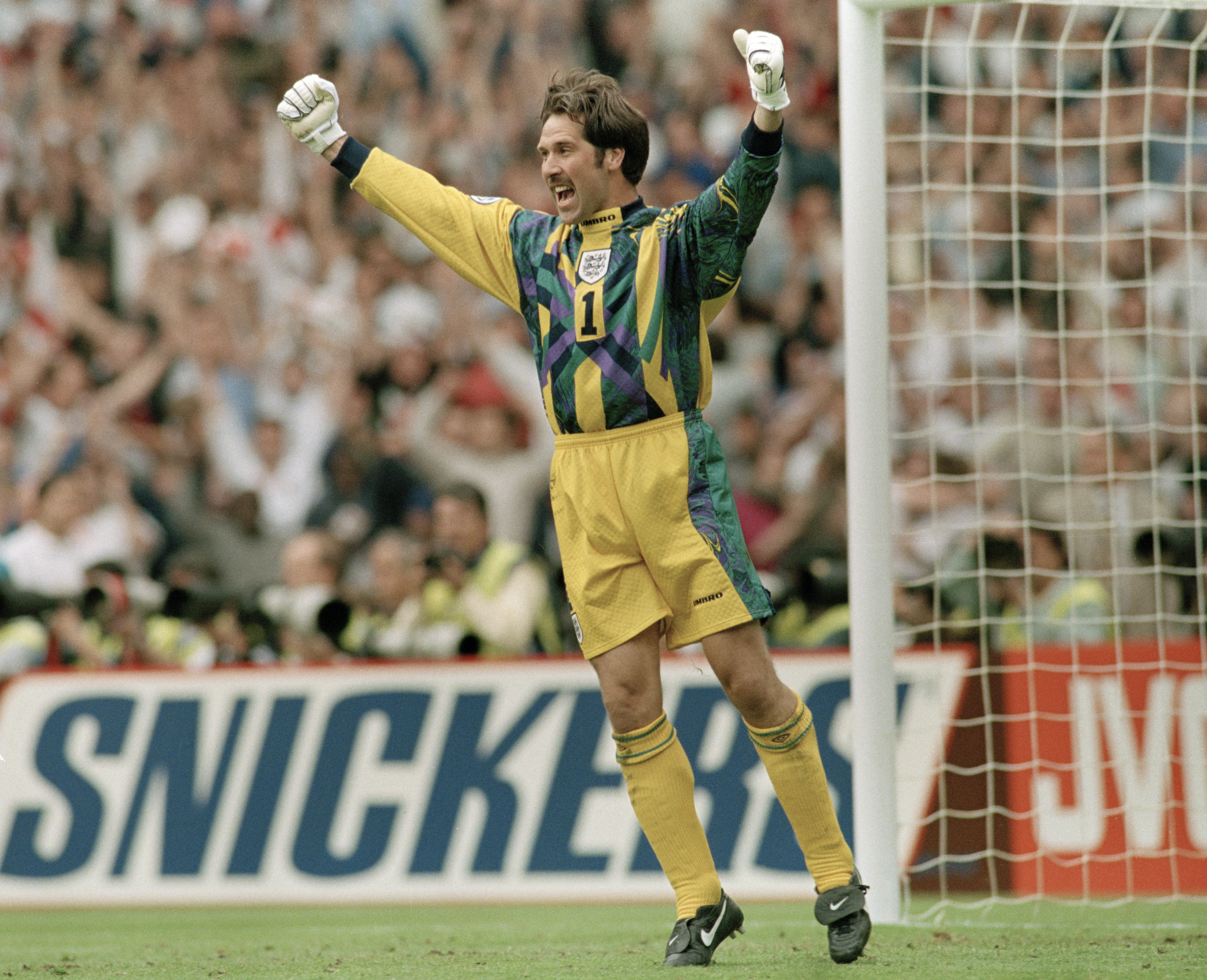 He's even been snapped giving a lesson to his father, who is himself a keen golfer.

David, now 57, also has two other sons, Robbie and Thomas, and a daughter, Georgina.

He recently told The Sun he reckons Jack Grealish is just like a better looking version of Gazza.

As you might expect, a good few cubs of the 96 Lions have gone on to pursue their own careers as professional footballers. 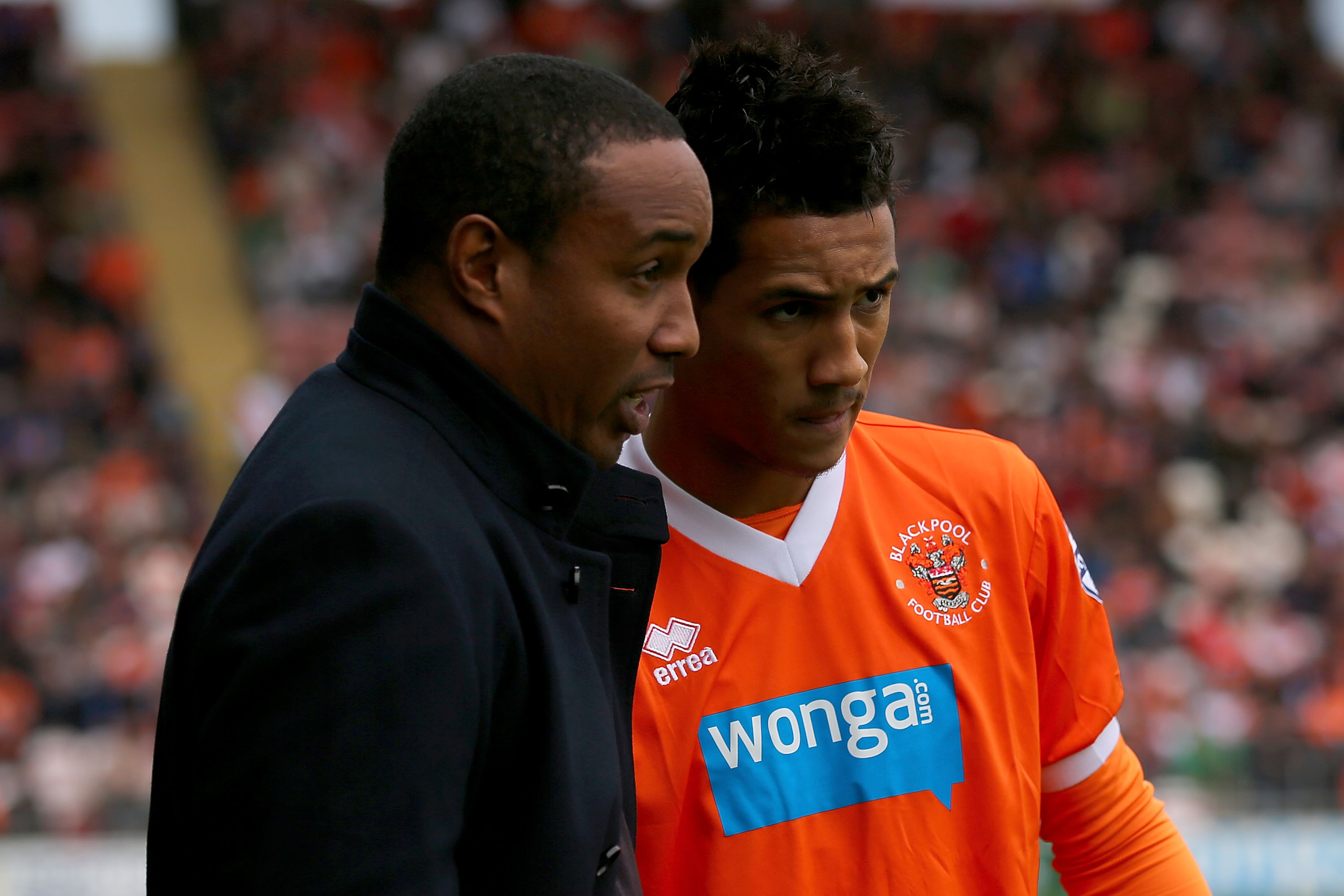 Teddy Sheringham's lad, Charlie, is currently a striker with Chelmsford City in the National League South. 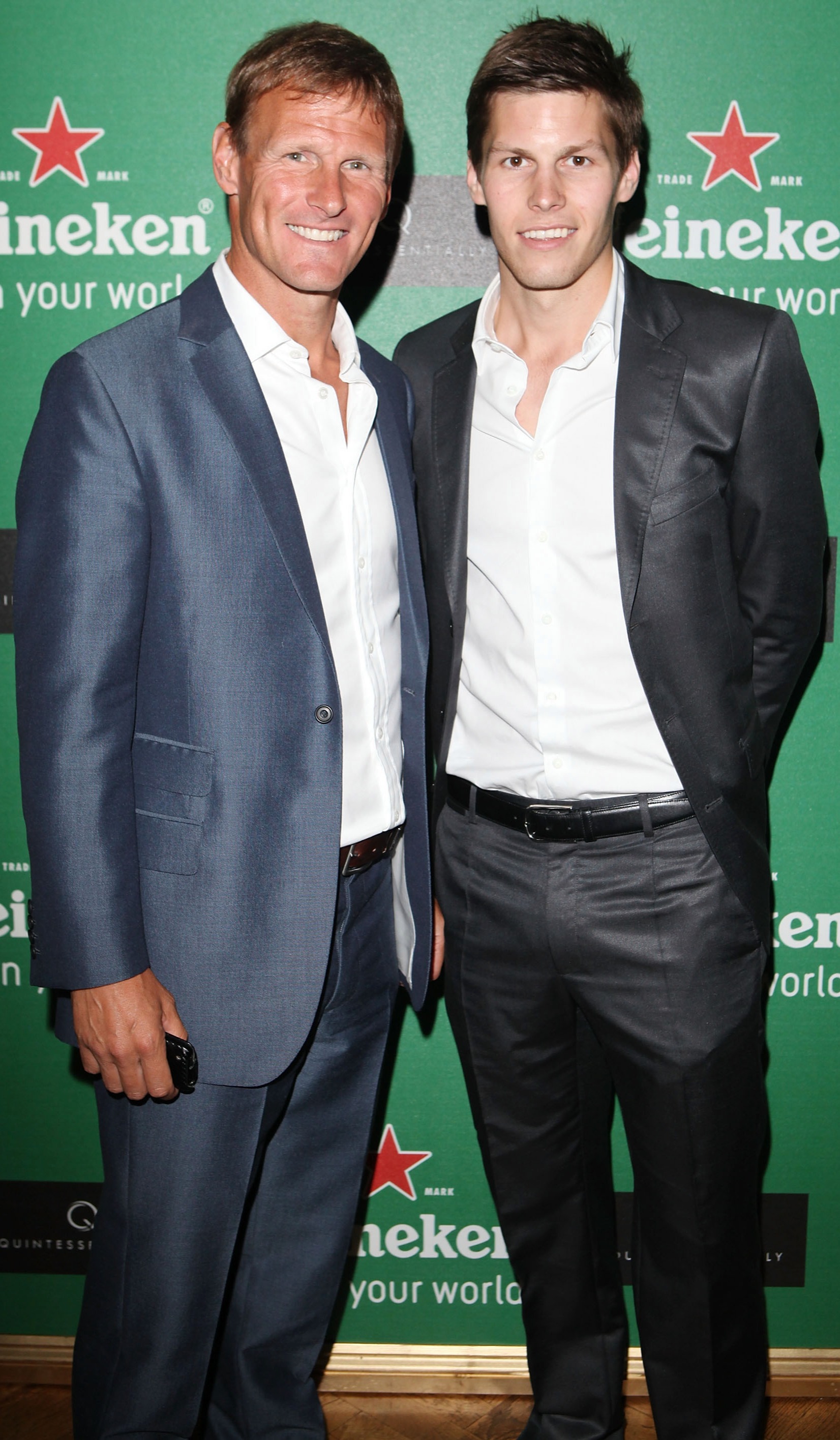 The Harlow-born ace began his career at Manchester United and represented England at under-20s level. 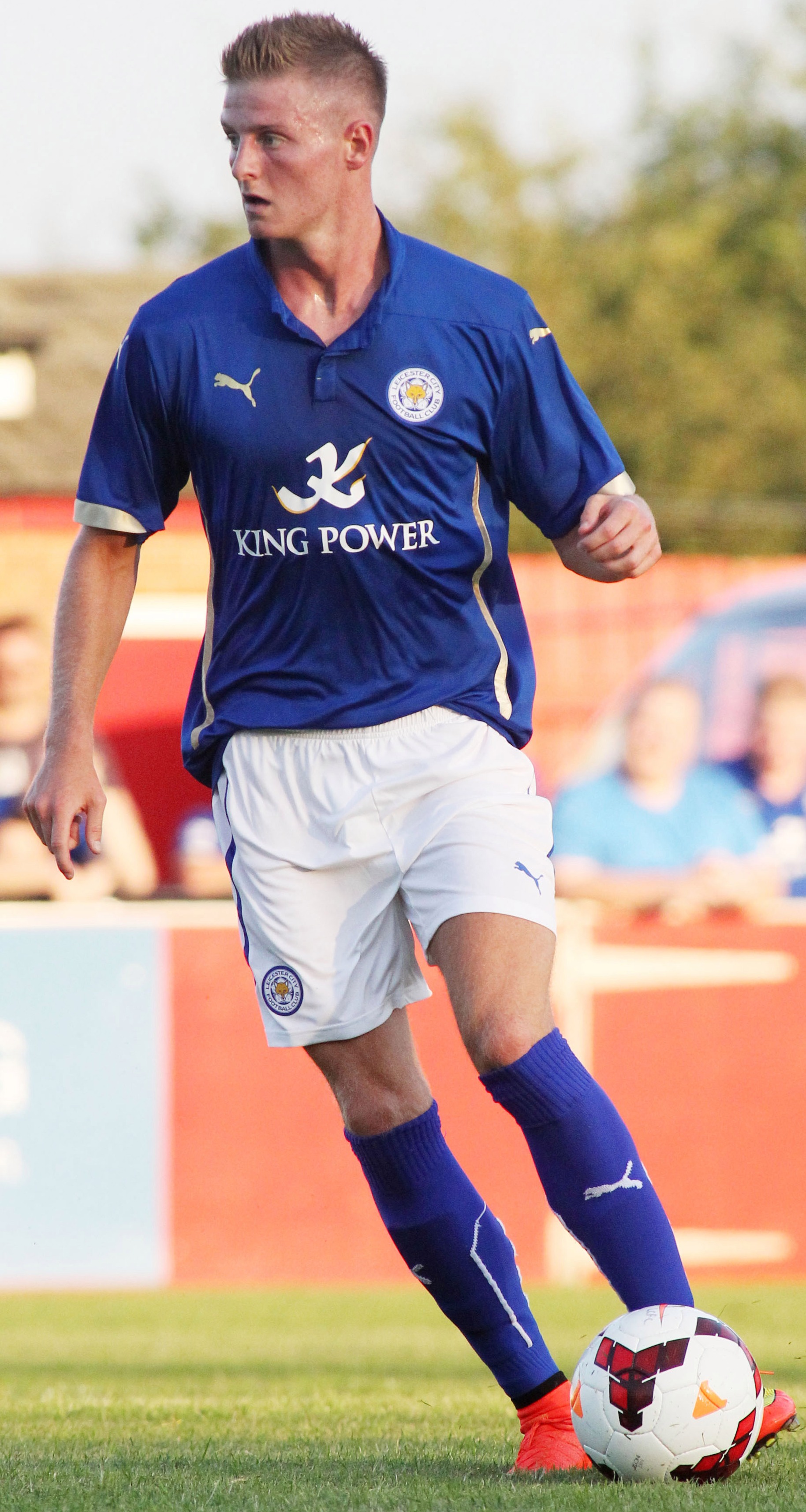 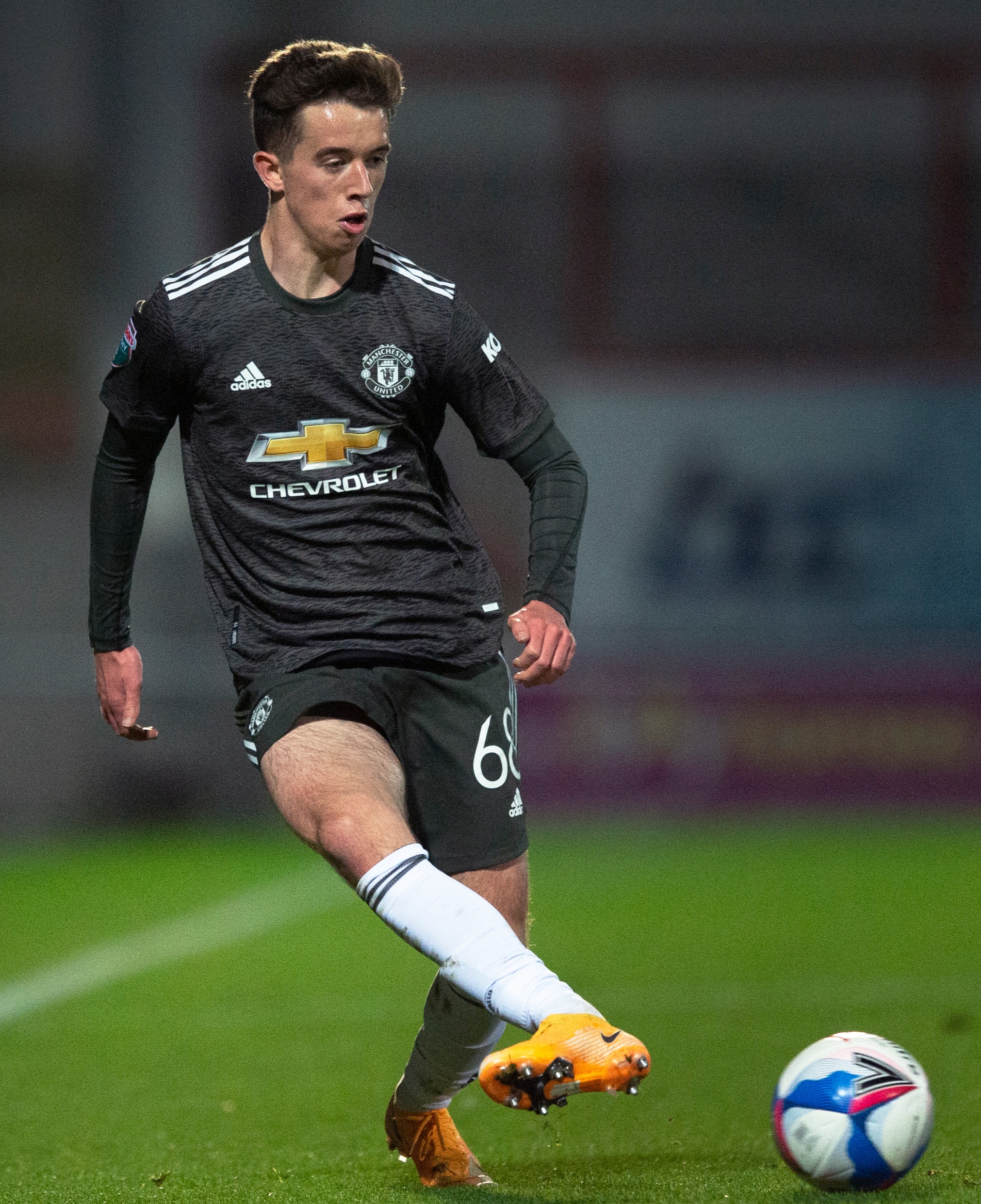 Phil's daughter, Isabella, achieved her dream of becoming a model when she was just 13.

Isabella was born with cerebral palsy after suffering a stroke in the womb.

"The first time I modelled I was nervous, but there have been cameras around since I was little so I soon got used to doing it," Isabella told the Daily Mail.

CategorySport
Tags96 Engla Euro kids of the What