Home » Sport » What is the offside rule in football, and what is the best way to explain it? 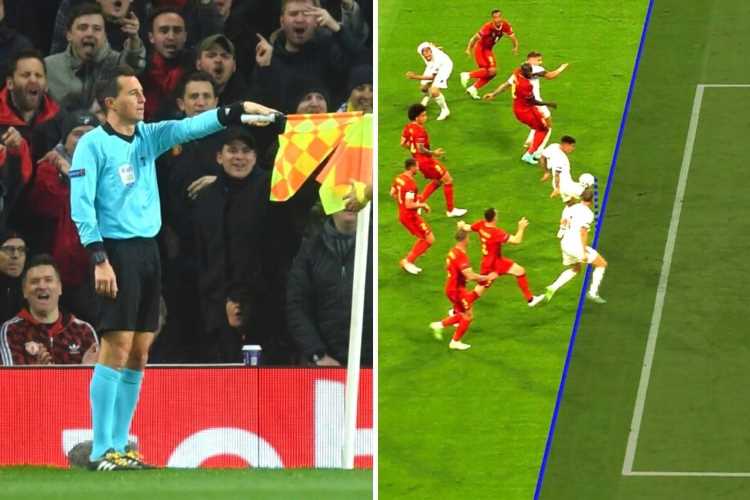 What is the offside rule in football, and what is the best way to explain it?

THE offside law is one of the most fundamental rules of football.

But at times can be the most controversial ruling that can change the course of a club or countries fortunes with the raising or not of an assistant referees flag. 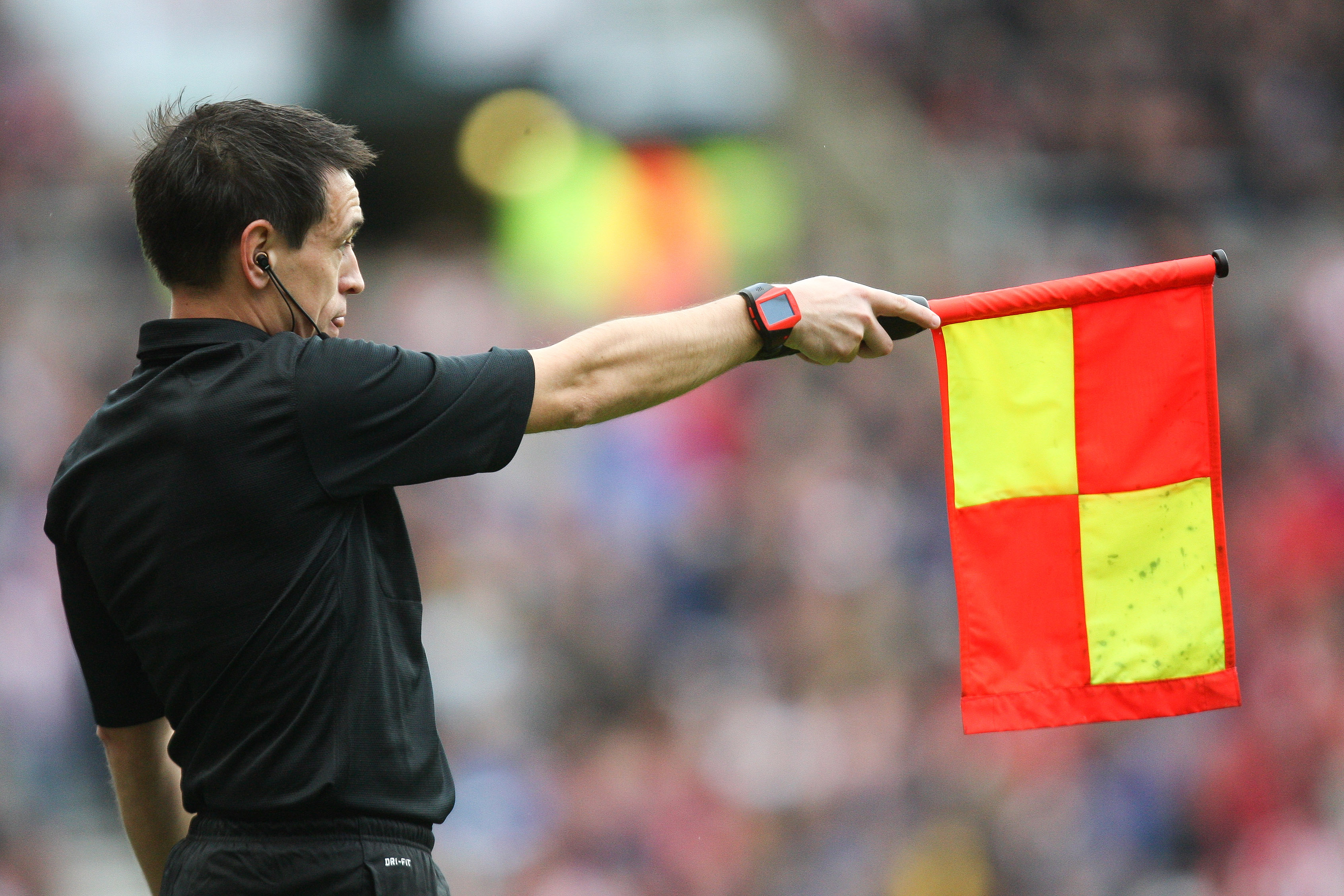 🏴󠁧󠁢󠁥󠁮󠁧󠁿 🇩🇰 ENGLAND VS DENMARK LIVE: All the action from Wembley as the Three Lions look to make historic first EVER Euros final

If you have always been confused by offsides, don't worry, the law has become more vague and confusing in recent years.

The interpretation of the offside rule has changed over the decades to help the attacking team, however the essential body of the ruling has never changed.

The offside law dates back to football rules made by English public schools in the nineteenth century.

So what is the offside law and how has it been enforced over the decades?

Here's SunSport's look at the rule and how it works. 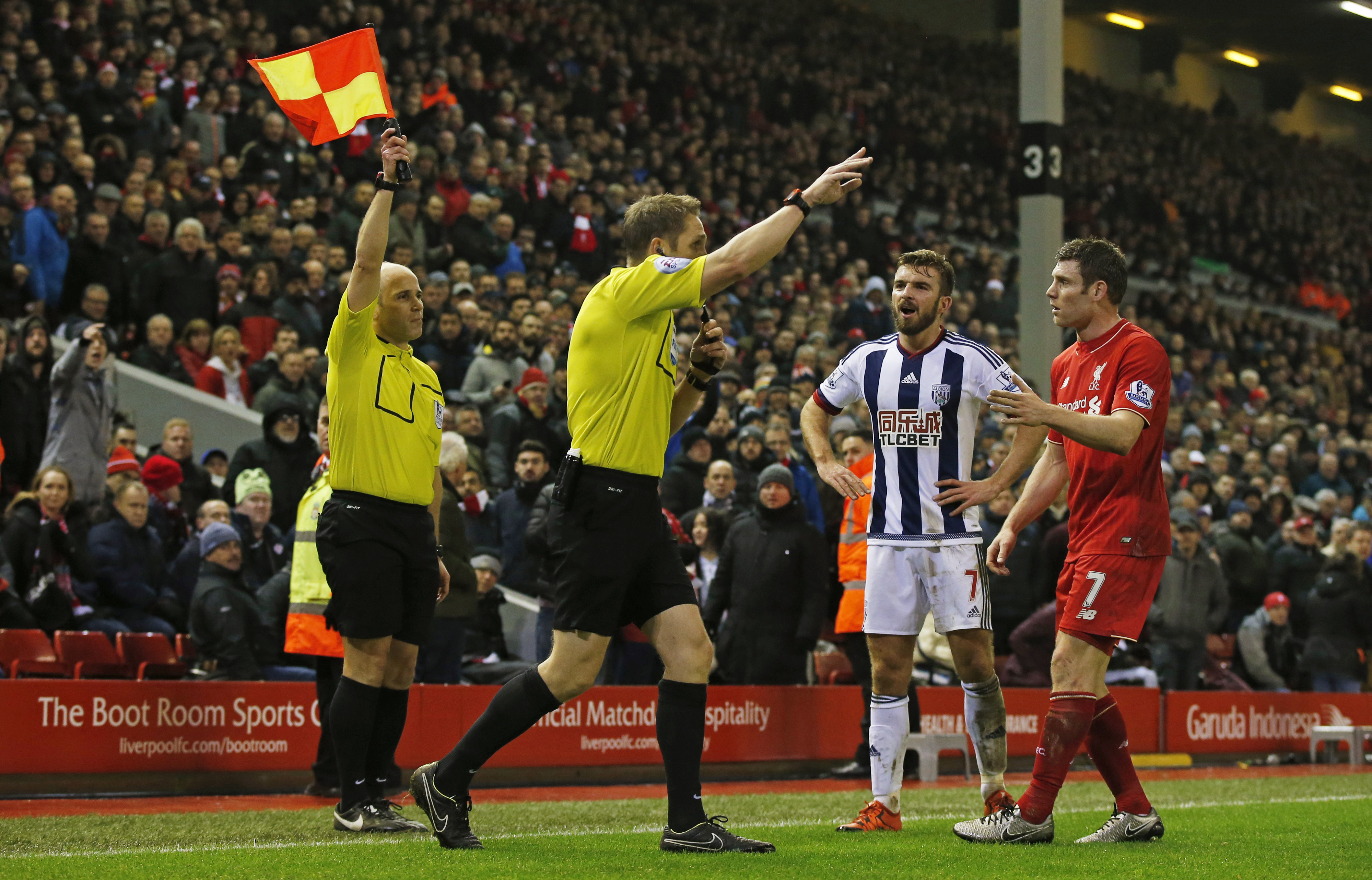 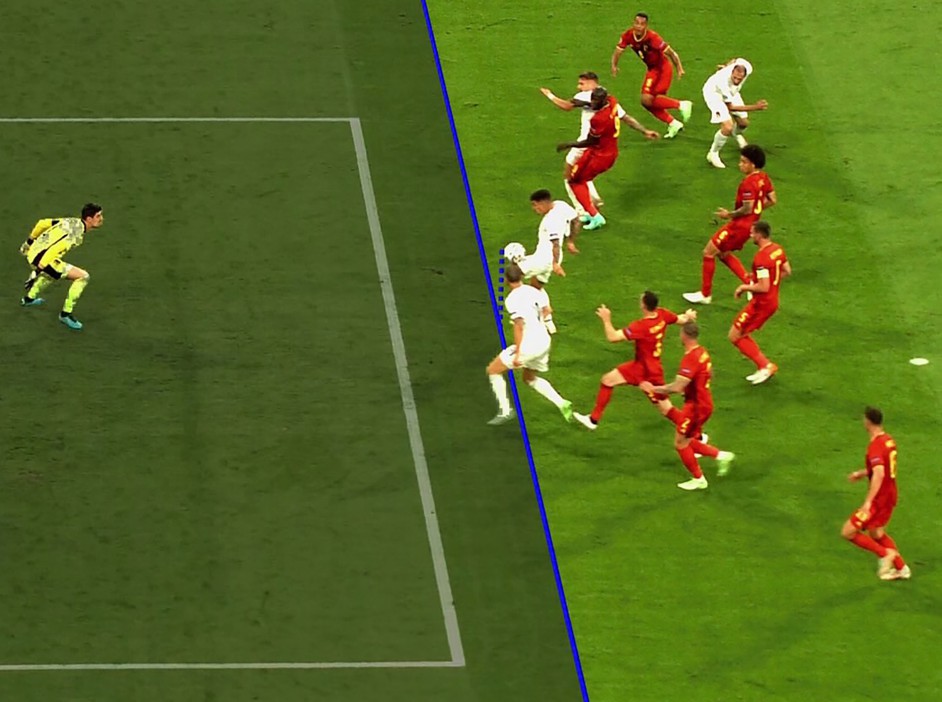 So what exactly is the offside rule?

The laws of football state that a player will be offside if the ball is played forward to them in the opposing teams half, and there no opposing player between them and the opposing goalkeeper during this sequence of play.

Being in an offside position is not an offence in itself, the moment the player in the offside position plays the ball or attempts to play the ball, then they will be seen as "actively involved in play" and that is when the offence occurs.

What happens after offside is called?

Being ruled offside on a football pitch is an offence, but there no individual player punishment for being caught out.

A player will be flagged but the only sanction is the ball is given to your opponents to restart play in the form of a free kick in their own half of the pitch.

A player can only be judged to be in an offside position if they are in the opponents half when the ball is played forward. 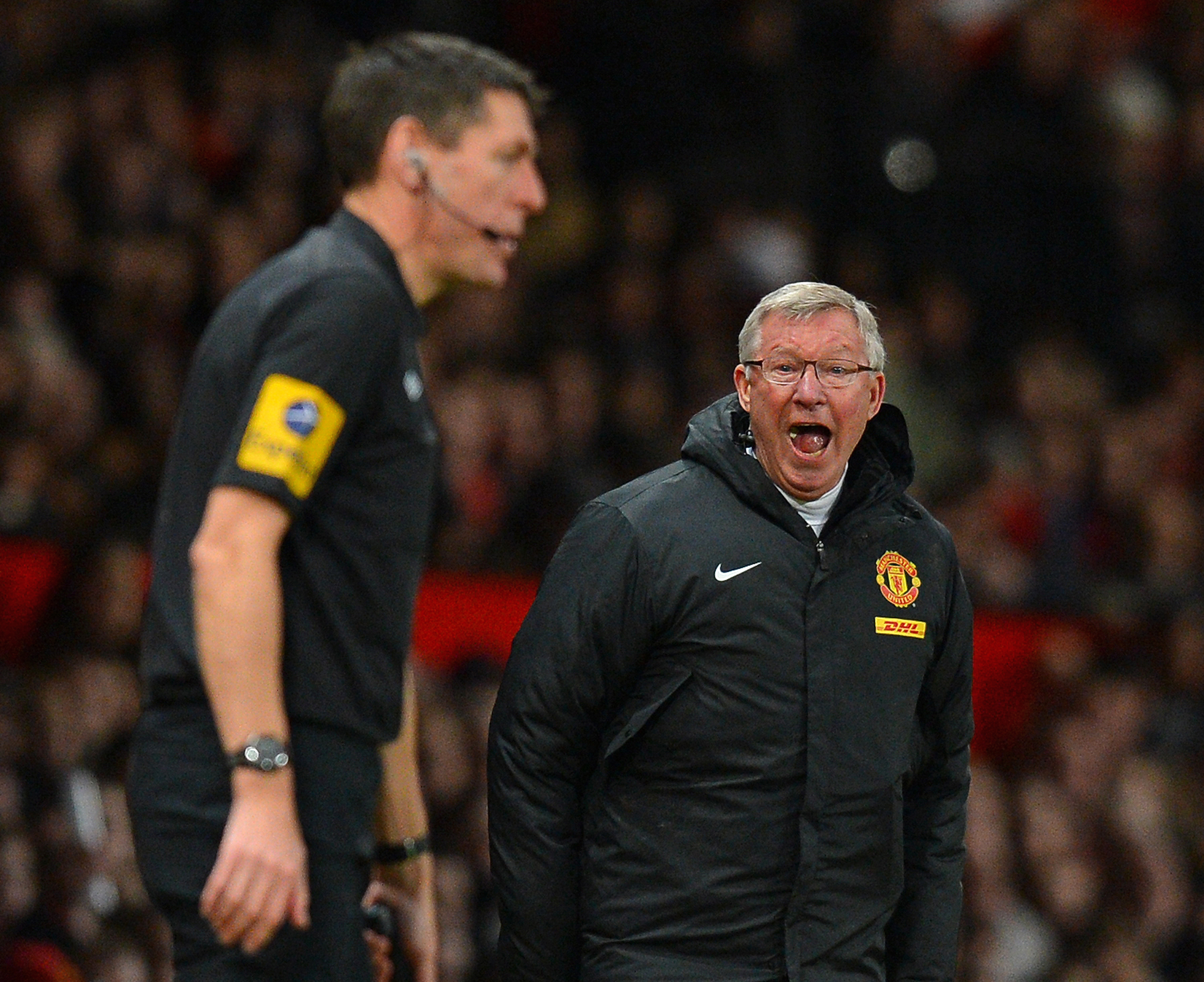 So when is a player not offside on the pitch?

A player cannot be offside if they receive the ball in their own half from a team mate or an opposing player.

An attacking player cannot be ruled offside if an opposing player passes them the ball in the opposing teams half of the pitch.

If a player is in the opponents half of the pitch and the ball is played backwards to them, regardless of if there are any opposing players between them and the goalkeeper, they are onside and play should continue.

Regardless of position, there is no offside offence if a player receives the ball directly from a goal kick, corner kick or a throw-in. 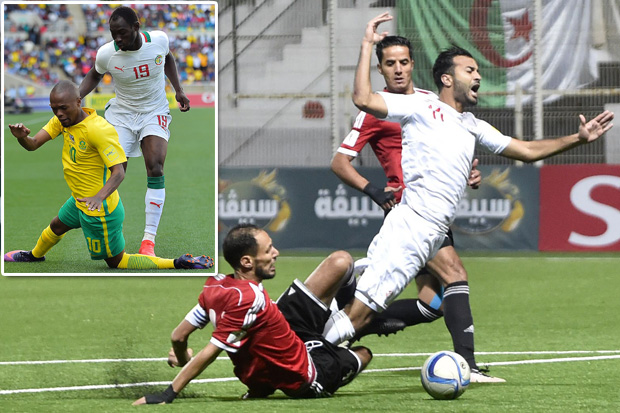 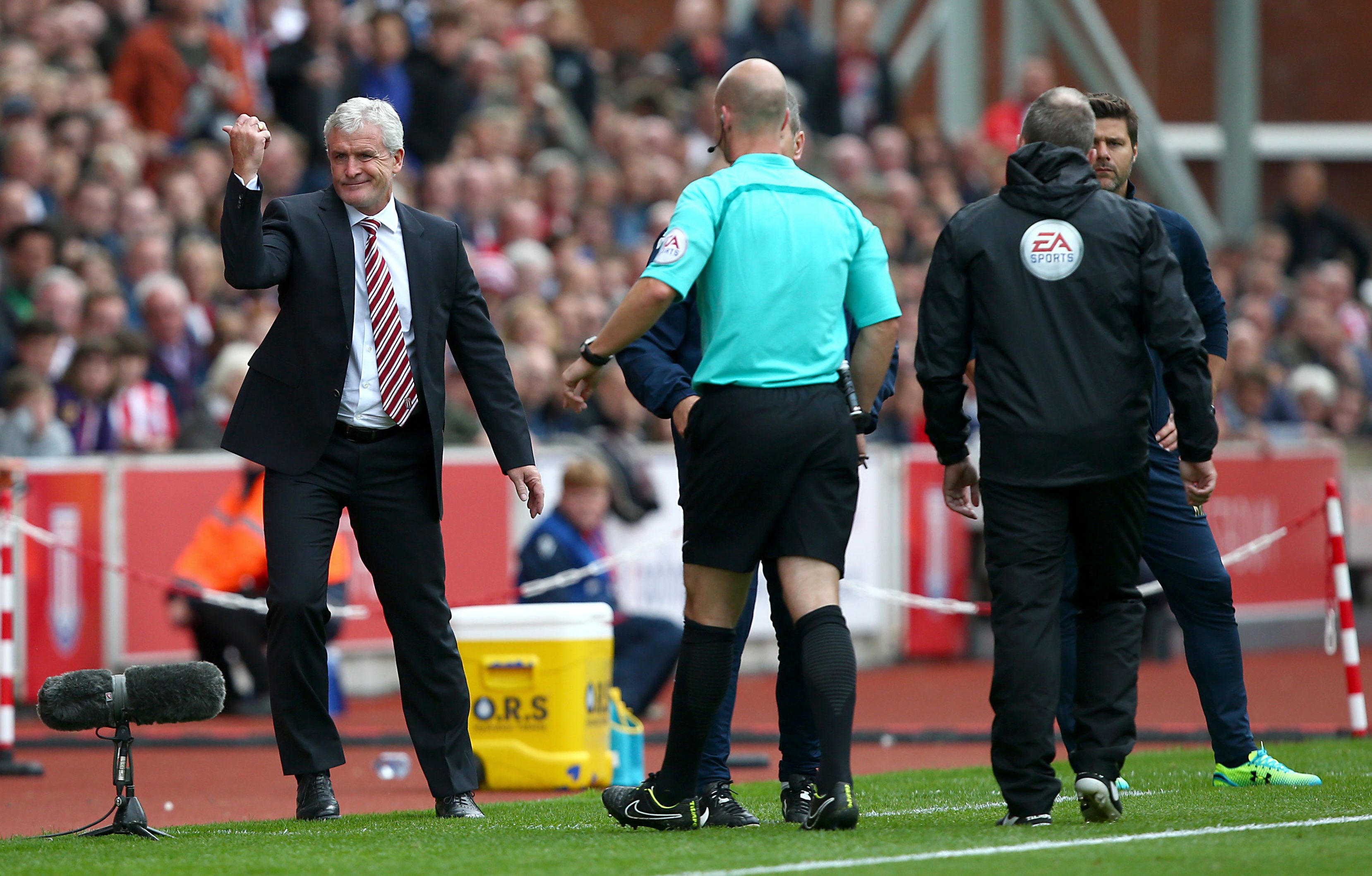 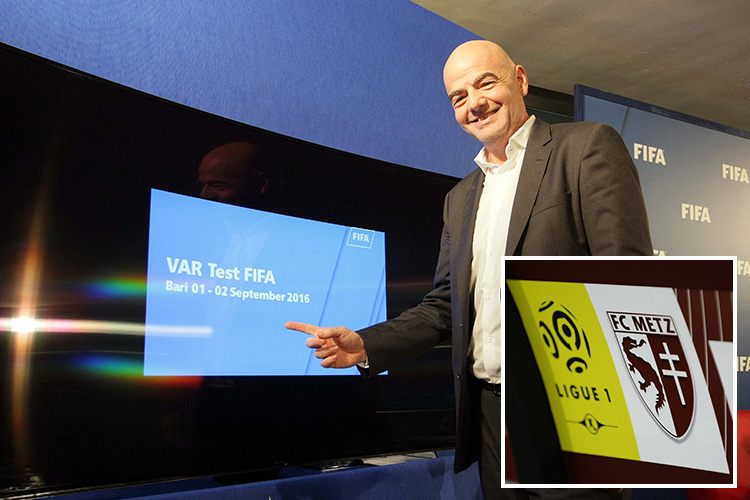 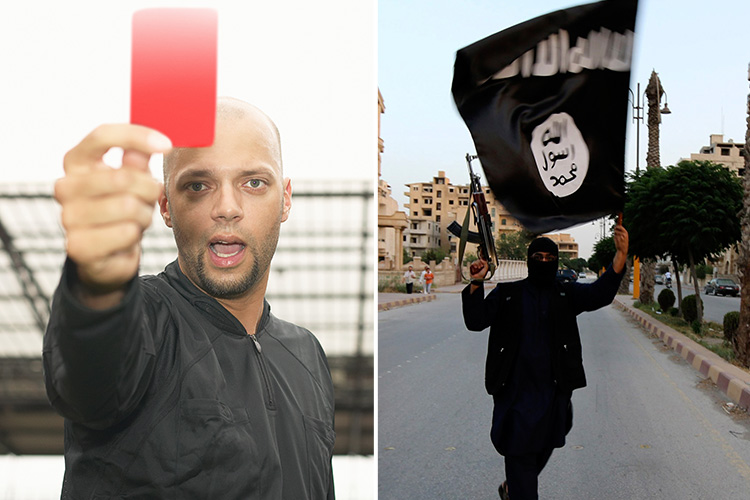 So has the offside law changed over the years?

The law has changed to adapt to changes in the game over time to make it more entertaining, understanding for fans and to allow attacking players more opportunities to score goals.

The game law makers IFAB (International Football Association Board) have adjusted the rule saying a player will be considered to be offside they make a clear attempt to play the ball, be close to the ball and have an impact on the opponent, or to make an obvious action to have an impact of the opponents.

In other words if you are offside you have to stay still and allow play to continue while you move back into an onside position.

And now with VAR in play, offside is more clear-cut than it used to be.

Roy McDonough: Britain's wildest footballer was a lothario who scored on and off the field and loved a drink