Home » Sport » What is 'OAR' and what country are they from at Tokyo 2020 Olympics? IOC's solution for banned Russian team explained 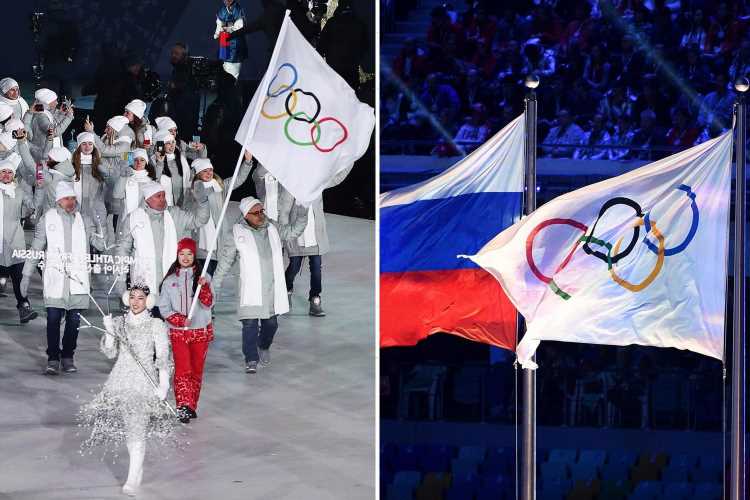 What is 'OAR' and what country are they from at Tokyo 2020 Olympics? IOC's solution for banned Russian team explained

RUSSIA will be represented at the Tokyo Olympics, but not waving their own flag.

Russian sport has been engulfed in doping scandals in recent years, with World Athletics originally suspending the Russian federation in 2015 following a World Anti-Doping Agency (WADA) found evidence of widespread drug use among the country’s athletes. 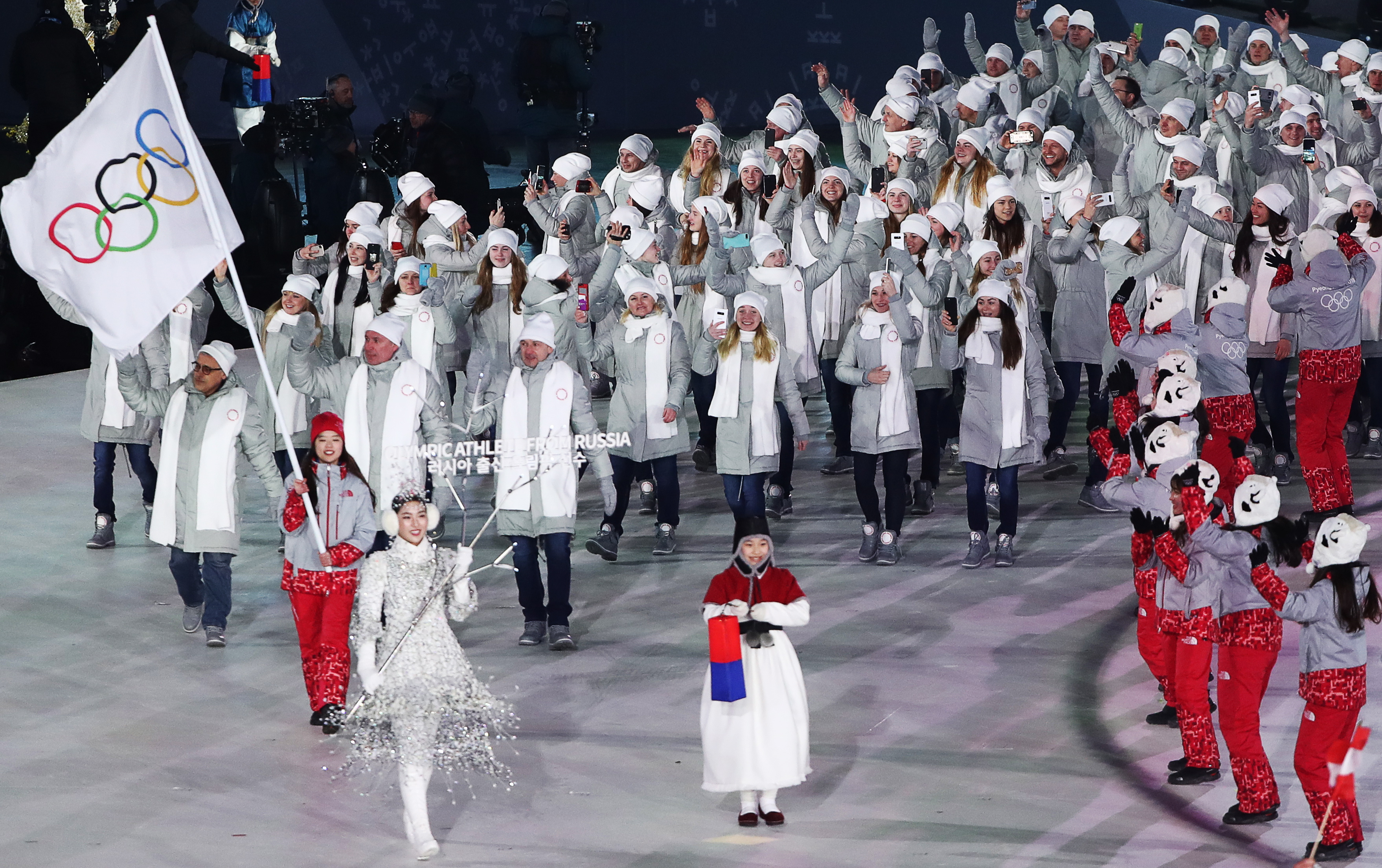 The report said that between 2011 and 2015, Russia's doping scheme (which included swapping urine samples) was used at events like the 2012 Summer Olympics, the 2013 IAAF World Championships, and the 2014 Winter Olympics with over 1,000 athletes participating.

But the IOC has opened the door for Russia to compete with special restrictions under the name OAR, which has almost nothing to do with rowing.

What is Team OAR and how did it come about?

Team OAR stands for "Olympic Athletes From Russia", a group of 303 athletes from Russia who will compete under the Olympic flag rather than representing Russia as a country.

Russia admitted multiple breaches of the sport’s anti-doping code and were fined £7.9million and the news resulted in more than 100 Russian athletes being barred from the 2016 Summer Olympics in Rio.

The Russian anti-doping agency did appeal to the Court of Arbitration for Sport against WADA sanctions barring Russian teams from competing in or hosting international competitions for four years – with the suspension being cut down to two years, providing they pay £3.5million of the fine by July 1 – which they have successfully done.

The International Olympic Committee therefore paved the way for Russian athletes to compete as Authorised Neutral Athletes at Tokyo 2020.

However, despite Russian athletes being cleared to compete, there are a few exceptions.

Athletes who provide negative drug tests are to compete under a neutral flag and are not allowed to march under the Russian flag or wear Russia's colours or logos.

What kit do the OAR athletes have to wear? Do they have a national anthem?

Tracksuits for ceremonies have to be either red or grey and if they win any medals, the Olympic theme plays during the ceremony instead of the usual Russian national anthem.

The OAR athletes are also expected to refrain from any public form of publicity, activity and communication associated with the Russian national flag, anthem, emblem and symbol at any Olympic site and are banned from sharing any images or messages on social media. 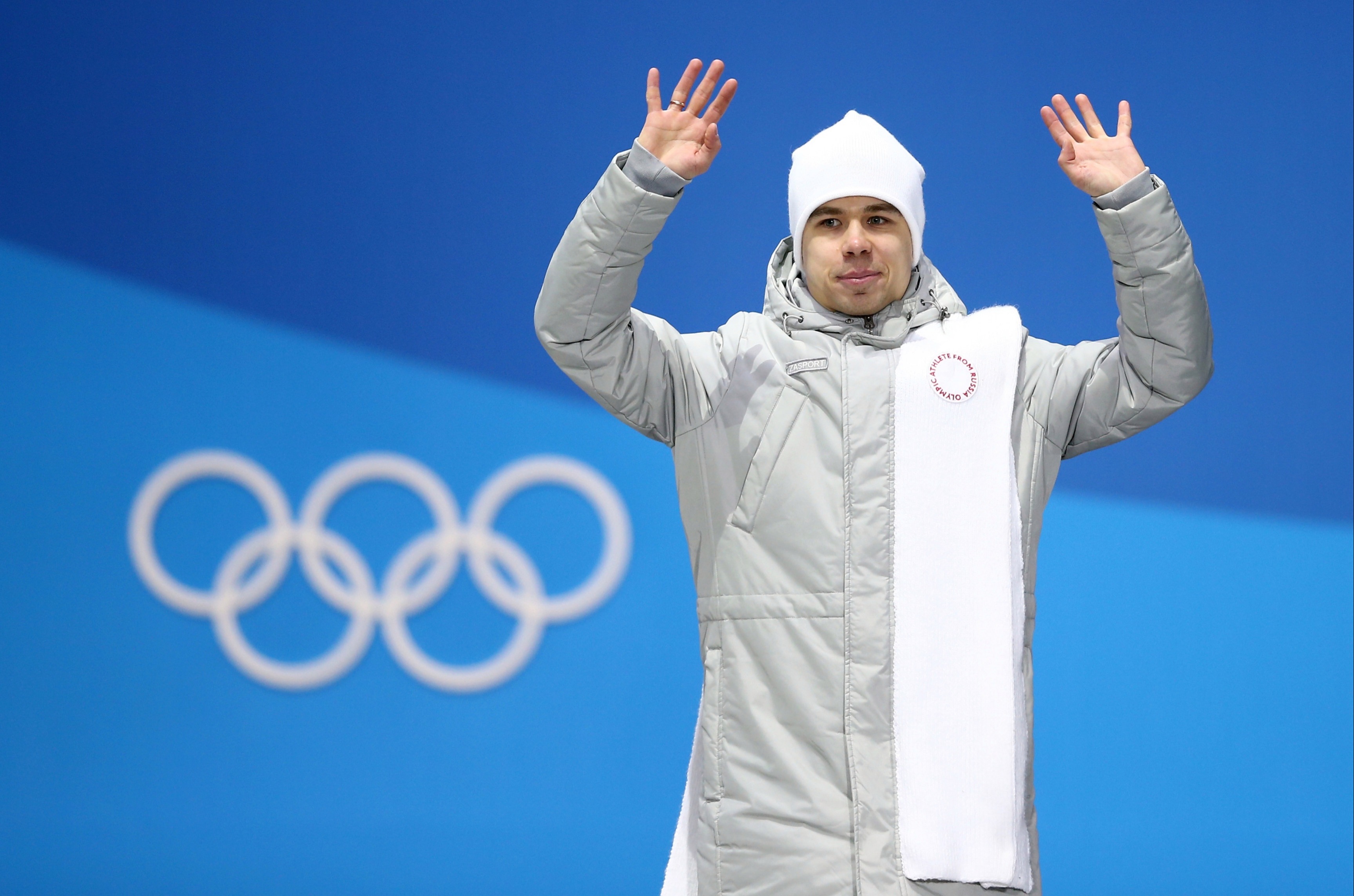 Anyone from the media must refer to them as “Olympic athletes from Russia” – so get your head screwed on for that.

This will not be the first time Russian athletes have competed under the 'OAR', having previously competed in the 2018 Winter Olympics in Sochi.

So, despite a widespread scandal that covered multiple Olympics and other international competitions, Russia will still have one of the biggest delegations at the 2020 Tokyo Olympics, competing as independent athletes who just so happen to be from Russia.

And, of course, don't get Team OAR confused with Team ROA from the 2016 Rio Olympics.

Team ROA was the much-celebrated Team Refugee Olympic Athletes, 10 men and women who came from embattled nations like South Sudan and Syria to compete.

Star Wars Bits: The Book of Boba Fett, Star Wars: Visions, War of the Bounty Hunters, Secrets of the Sith, and More!