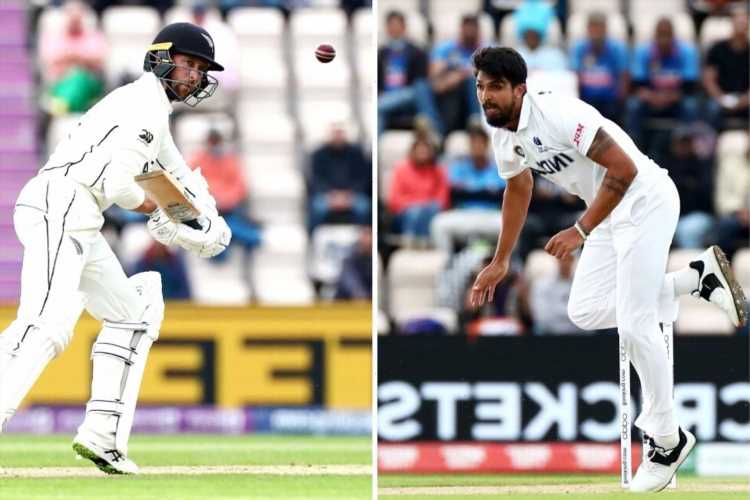 What happens if ICC World Test Championship final ends as a draw?

NEW ZEALAND and India are going head to head in cricket's brand new title – the gong of being World Test Championship final winners – and undisputed world No1.

The two teams qualified for the final earlier this year after the ICC came up with the new format in a bid to spice up international test cricket. 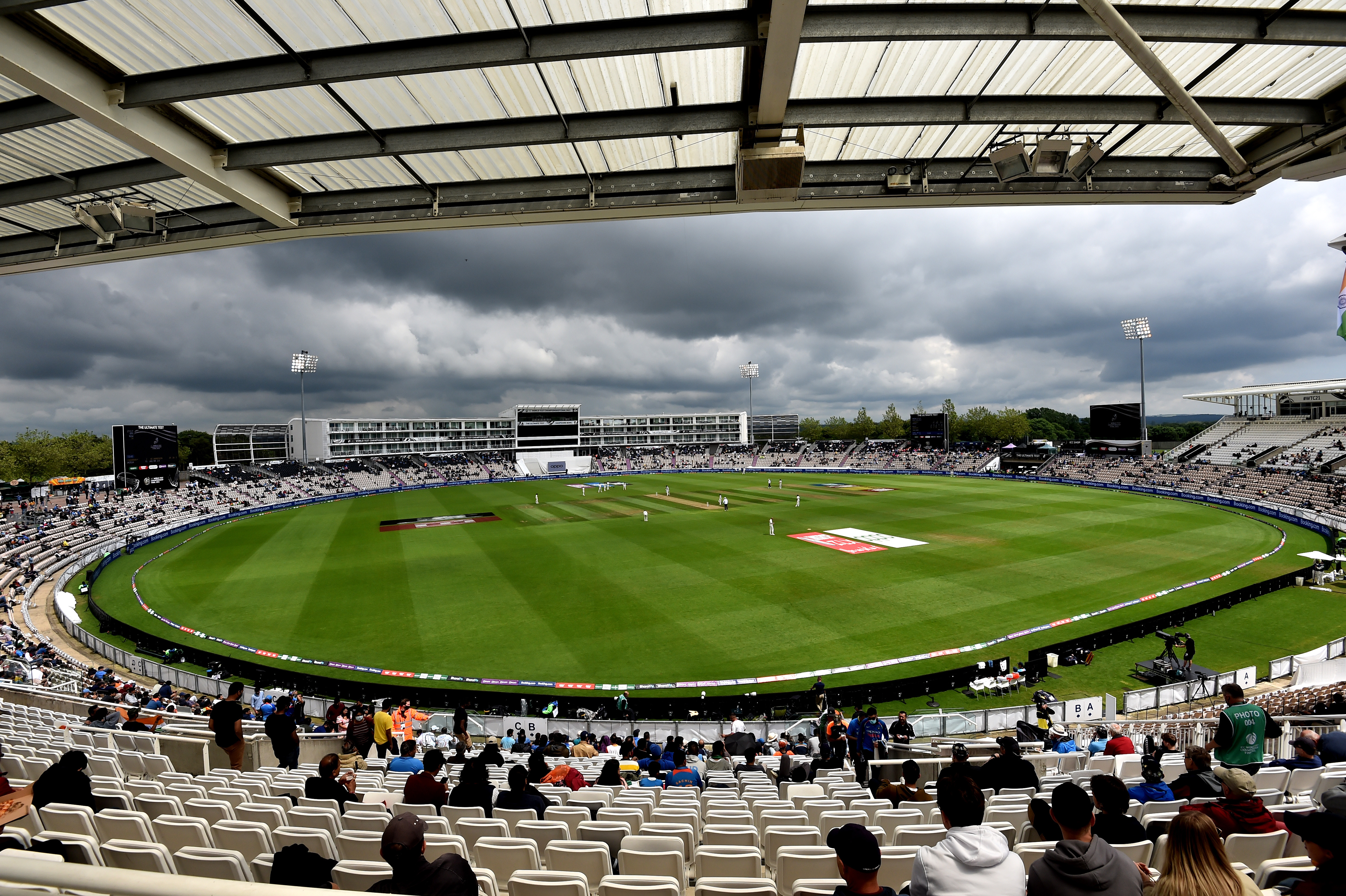 And after two years of cricket counting towards the final standings, India and the Black Caps qualified for the final.

India have been the best test team in the world over that time period, with a 72.2 per cent win rate, New Zealand are on 70 per cent.

And third in those standings were Australia on 69.2 per cent and England on 61.4 per cent.

Where is it being played?

Lord's was the original ground lined up to play the World Test Championship final.

But because of the Covid-19 pandemic, the venue was changed to the Ageas Bowl in Southampton.

The ground has a hotel on site and it allowed the two teams to come to the UK and quarantine before the showpiece match.

What happens if the World Test Championship final ends in a draw?

If the match ends in a draw, the title is SHARED.

The two teams will be joint winners and the victory mace will be split between the two countries.